CARACAS (Reuters) – Venezuelan President Nicolas Maduro kicked off his new term with a state-of-the-nation speech on Monday but offered little in the way of fresh proposals to help the increasingly isolated country escape hyperinflationary collapse or a further downward spiral in 2019. 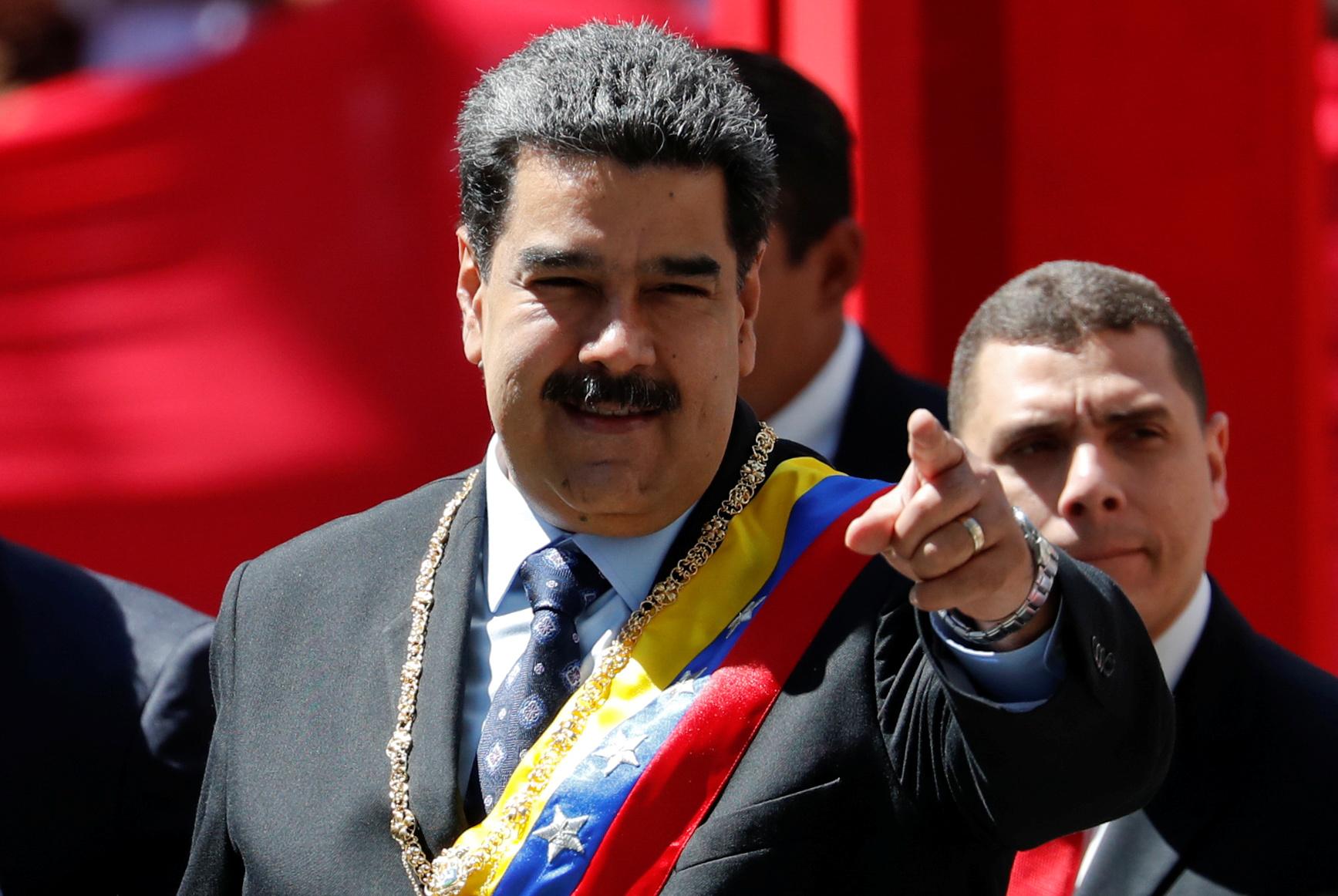 The former bus driver began a second term last week under an avalanche of criticism that his leadership is illegitimate following a disputed 2018 election, with countries around the world disavowing his government.

After promising ambitious economic measures ahead of Monday’s speech, Maduro’s proposals included a 300 percent minimum wage hike, dialogue with business leaders, and increased use of an inexistent state-backed cryptocurrency.

That would make little difference to Venezuela’s dire situation, economists and analysts said.

“It’s a sort of deja vu. There is nothing there that allows one to think that Venezuela will exit the deep crisis it’s experiencing,” said Asdrubal Oliveros, director of Caracas-based consultancy Ecoanalitica, on Twitter.

Economists had had low expectations for the speech given Maduro has repeatedly balked at making significant changes. The socialist government, they say, funds wage hikes by increasing the country’s monetary supply, causing inflation to accelerate and negating any benefit an increase in the minimum wage could bring for Venezuelans.

The new minimum wage of 18,000 bolivars per month – around $6.70 – is enough to buy a few basic products, such as a carton of eggs and a kilo of beef. But annual inflation of almost 2 million percent strips away purchasing power within days.

On Monday, Maduro told the all-powerful pro-government Constituent Assembly legislature that his second term would herald a new boom in Venezuela. He said it was a lie that he was the enemy of private enterprise and invited businesses to “accompany me” for the next six years.

“Let no one doubt it, we are triumphing, we will go on, in a Venezuela that is great, prosperous, and socialist,” Maduro said as assembly members chanted, “That’s how one governs.”

Maduro, who first took power in 2013, has faced growing international sanctions since winning re-election last May in a vote widely considered fraudulent. This has cut Venezuela off from foreign financing and left his government with few friends abroad.

Critics in the United States and Latin America, as well as political opponents at home, have called Maduro a dictator whose failed state-led policies have caused Venezuela’s worst ever economic crisis. Maduro counters that he is a victim of a U.S.-led “economic war” aimed at ousting him from power.

The size of the economy has halved during five years of recession and widespread shortages of food and medicine have spurred an estimated three million Venezuelans to emigrate since 2015.

In August, Maduro’s government introduced several economic measures to try to tackle the crisis, devaluing the bolivar currency and lifting the minimum wage and taxes. But economists said the measures were too limited to have a significant impact.

Last week, the leader of the country’s opposition-led Congress, Juan Guaido, said he was willing to replace Maduro with the support of the military. Several government officials have said Guaido should be arrested for treason and on Sunday he was briefly detained by intelligence agents.

During his speech on Monday, Maduro also railed against Brazil’s new right-wing president, Jair Bolsonaro, calling him a “Hitler of the modern era.”

The word 'caucasian' should be banned say Cambridge and UCL scientists