Home » World News » Veteran dad-of-four, 37, killed in horror crash after drug driver ploughed into him on wrong side of the road

A DRUG driver who drove on the wrong side of the road and killed a veteran father-of-four in a horror crash has been jailed for three and a half years.

George Thompson, 36, tried to blame ex-serviceman Richard Blain, 37, for the crash which also left his four passengers with fractured and broken bones. 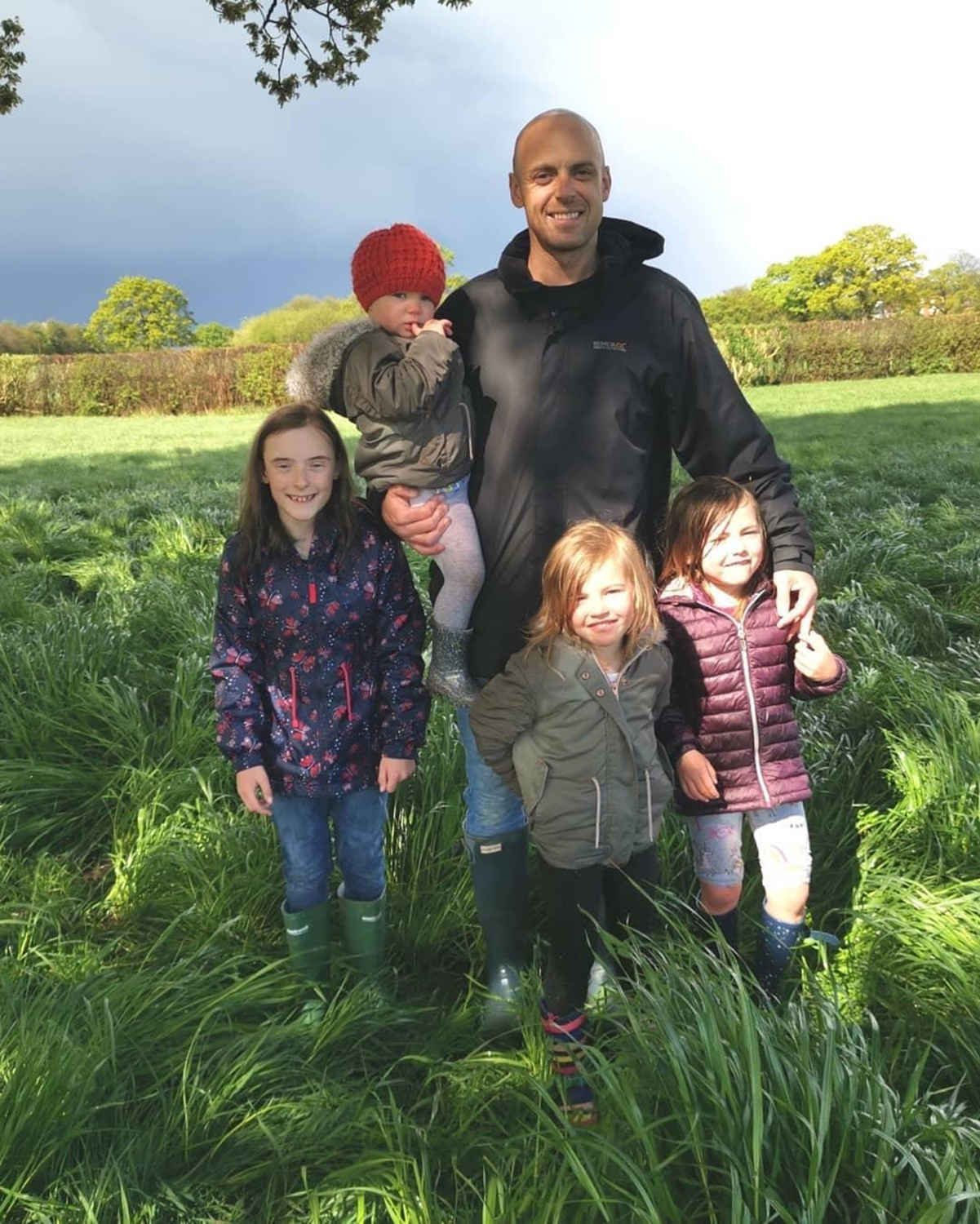 But Thompson failed a drug test which showed he had illegal levels of cannabis in his system when he smashed his white Ford Transit on Sep 19, 2019.

He had left a McDonald's at Leeming Bar in North Yorks., and overtook a vehicle in front of him, police said.

After the overtake however, Thompson failed to return to his side of the carriageway and continued driving on the wrong side of the road.

He crashed into Mr Blain's oncoming vehicle, which left him with 'extremely serious injuries'.

The former soldier was rushed to James Cook Hospital but sadly died later that evening.

North Yorkshire Police confirmed that none of Thompson's passengers – three children and an adult – were wearing a seatbelt at the time of the crash.

During interviews, Thompson initially tried to blame his victim for the collision.

But he was charged with causing Mr Blain's death by careless driving while being over the prescribed limit for illegal drugs. He pleaded guilty at court.

The case was heard through Teesside Crown Court, sitting at York Crown Court on Friday.

Thompson was jailed for three years six months in prison, and banned him from driving for four years, nine months on his release and ordered he will have to take an extended retest.

In a heartfelt tribute, Mr Blain's family today described him as a "wonderful daddy" who will be deeply missed.

They said: "Richard was a wonderful Daddy, a loving husband, treasured son and brother.

"His loss to his family, friends and colleagues will always be felt deeply and his memory will cherished dearly by all."

Traffic Constable Gemma Brett of North Yorkshire Police's Major Collision Investigation Unit, said after the sentencing: "This devastating collision has had horrendous consequences for so many innocent people.

"My deepest condolences go out to Mr Blain's family, who have had their lives shattered by the staggering selfishness of George Thompson.

"Driving with illegal drugs in your system is one of the most dangerous things you can do on the road. Sadly, we see the consequences all too often – they are irreversible and they ruin lives."