Home » World News » Victim reveals horrific moment smirking 'HIV hairdresser' told him 'I ripped the condom, I got you'

A VICTIM has revealed the horrific moment a man infected with HIV told him "I ripped the condom, I got you".

Brave Lenny has waived his right to anonymity, to share the harrowing moment he found out he was HIV positive in February 2016. 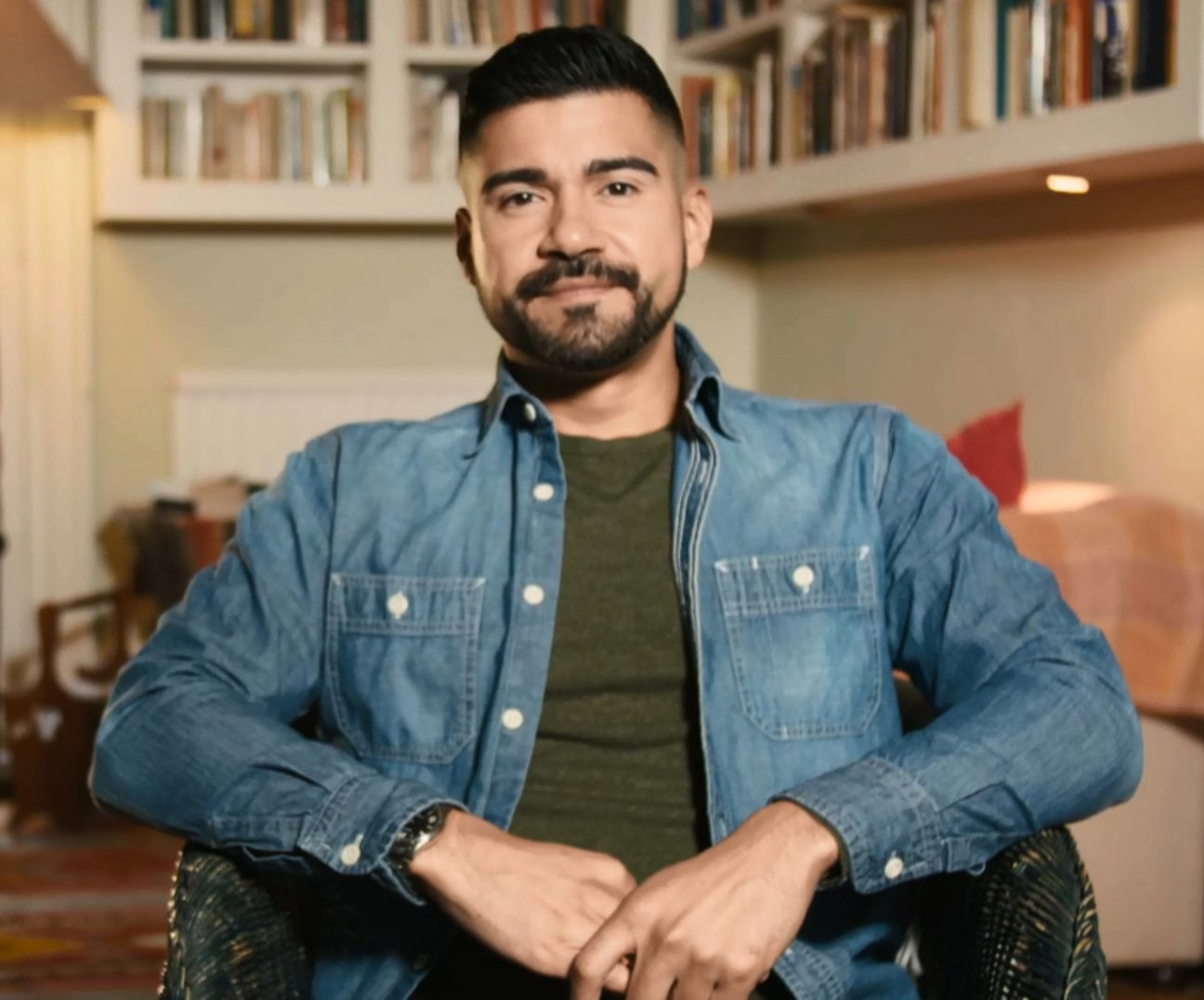 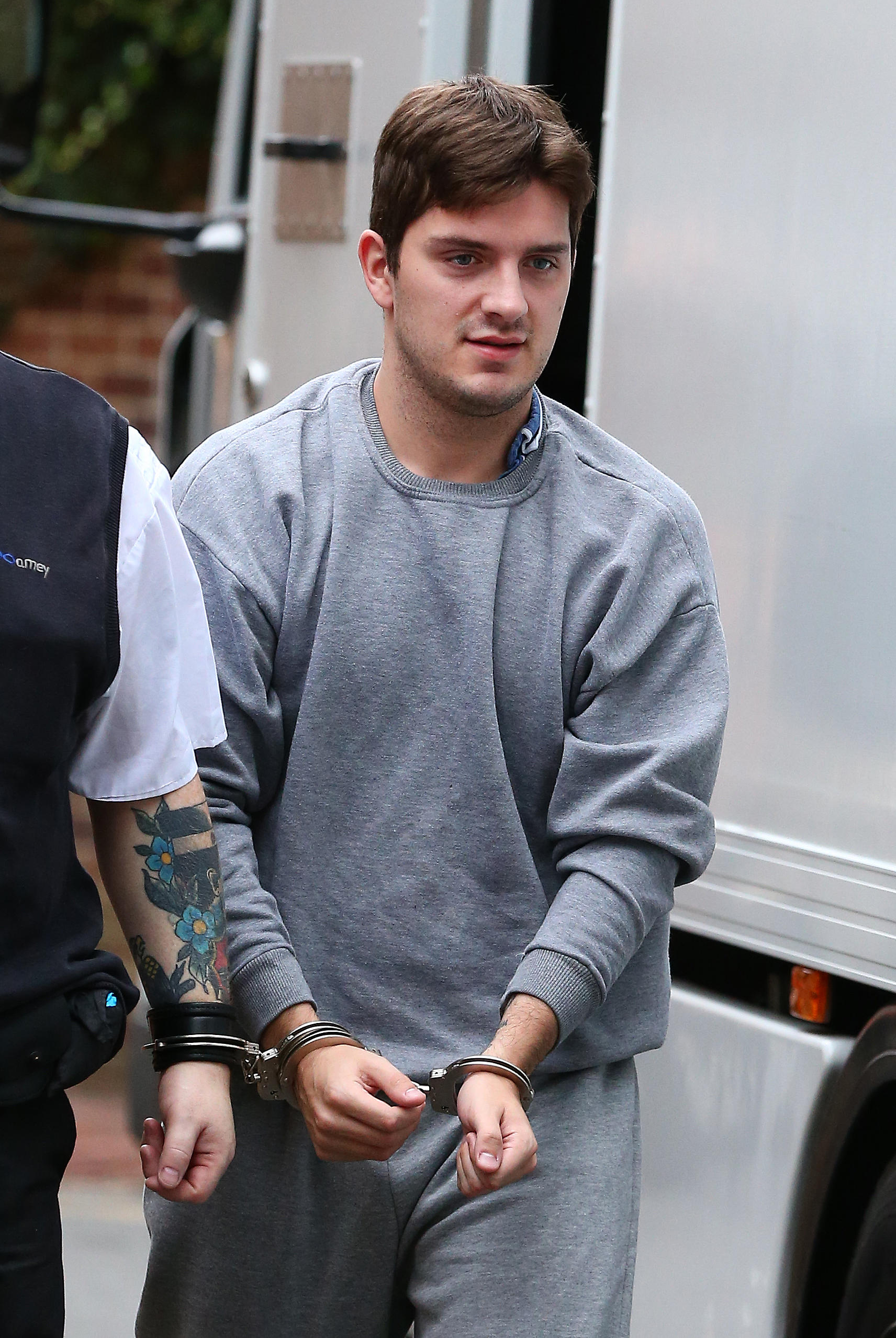 The American, who currently lives in Brighton, was deliberately infected with the virus after Daryl Rowe, 27, secretly ripped the condom they were using.

Rowe, dubbed the 'HIV hairdresser', is the first person to be convicted for deliberately infecting others with the virus in the UK.

I remember saying to myself, how can I be so stupid

Speaking on the BBC documentary The Man Who Used HIV As A Weapon, Lenny recalled how "adamant" Rowe was to have unprotected sex.

But it wasn't until a few weeks later when he tried to block Rowe on WhatsApp, did he find out what really happened when they slept together.

Lenny said: "He said, 'You're gonna burn… you're stupid. I ripped the condom, I got you."

Although he felt a "rush of fear" over him, he didn't take Rowe's words seriously, until he fell ill two weeks later.

He added: "I remember saying to myself, how can I be so stupid," says Lenny, before "feeling like his life was over".

Lenny is one of five men who speak on the documentary, sharing horrific accounts some have not even told their loved ones.

Rowe began to infect his victims after he learned he had HIV himself.

The trial heard he went on a "revenge" campaign on the gay community, meeting his victims on the gay dating app Grindr.

After a seven-week trial, Rowe was last year found guilty of ten charges of deliberately trying to infect men he met on Grindr with HIV in Brighton, East Sussex and the North East between October 2015 and January 2016.

The thug, from Edinburgh, was jailed for life in April 2018.

She added: "They [the victims] describe living with a life sentence as a result of your cruel and senseless acts.

"Many of those men were young men in their twenties at the time they had the misfortune to meet you.

"You will potentially remain a danger to others for the rest of your life." 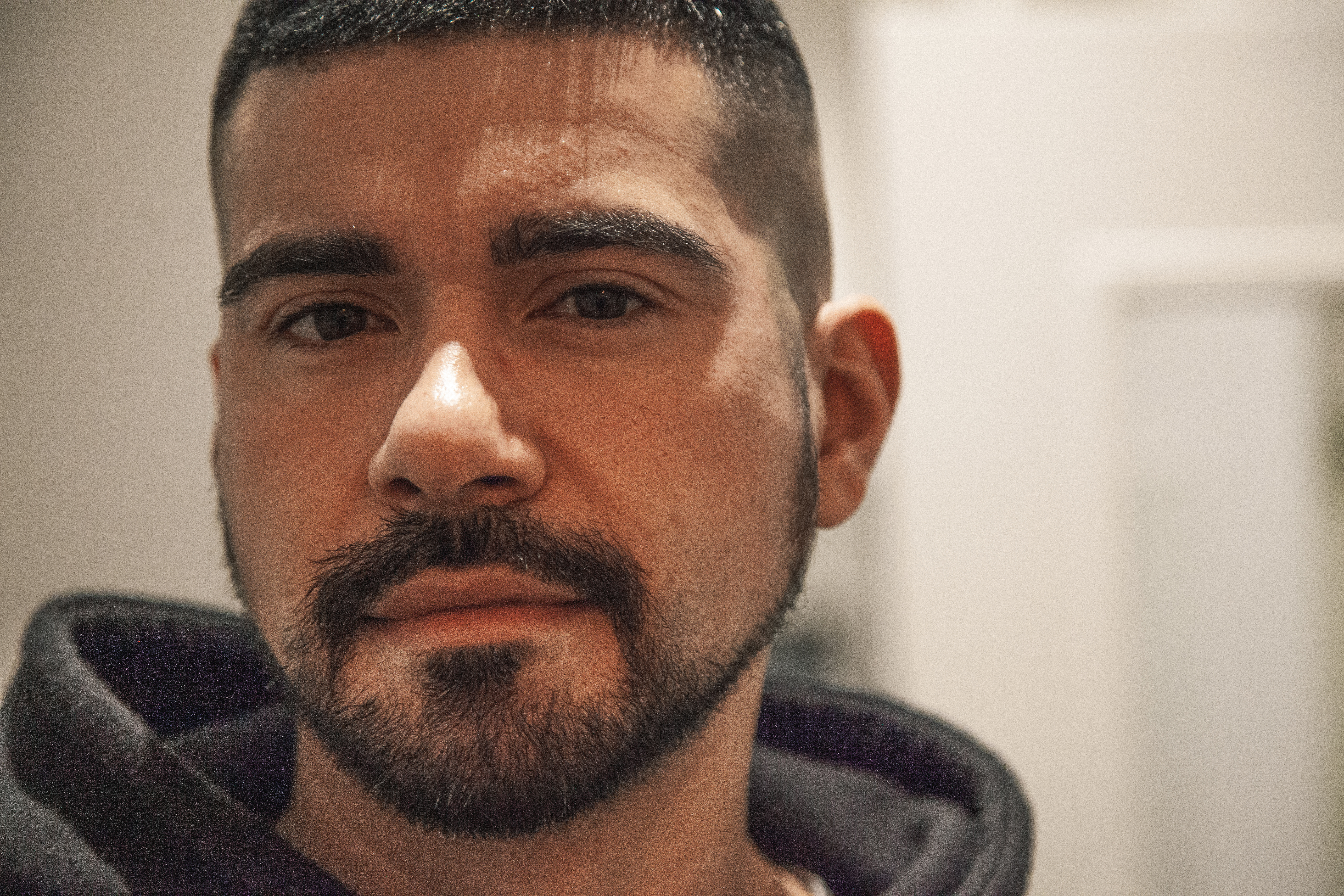 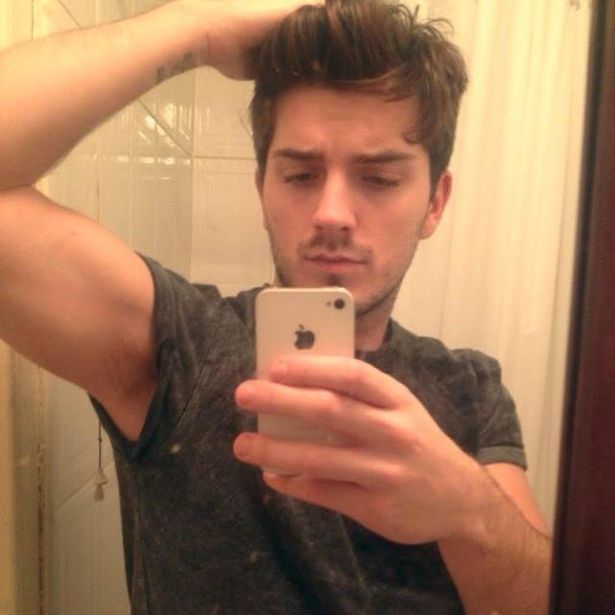 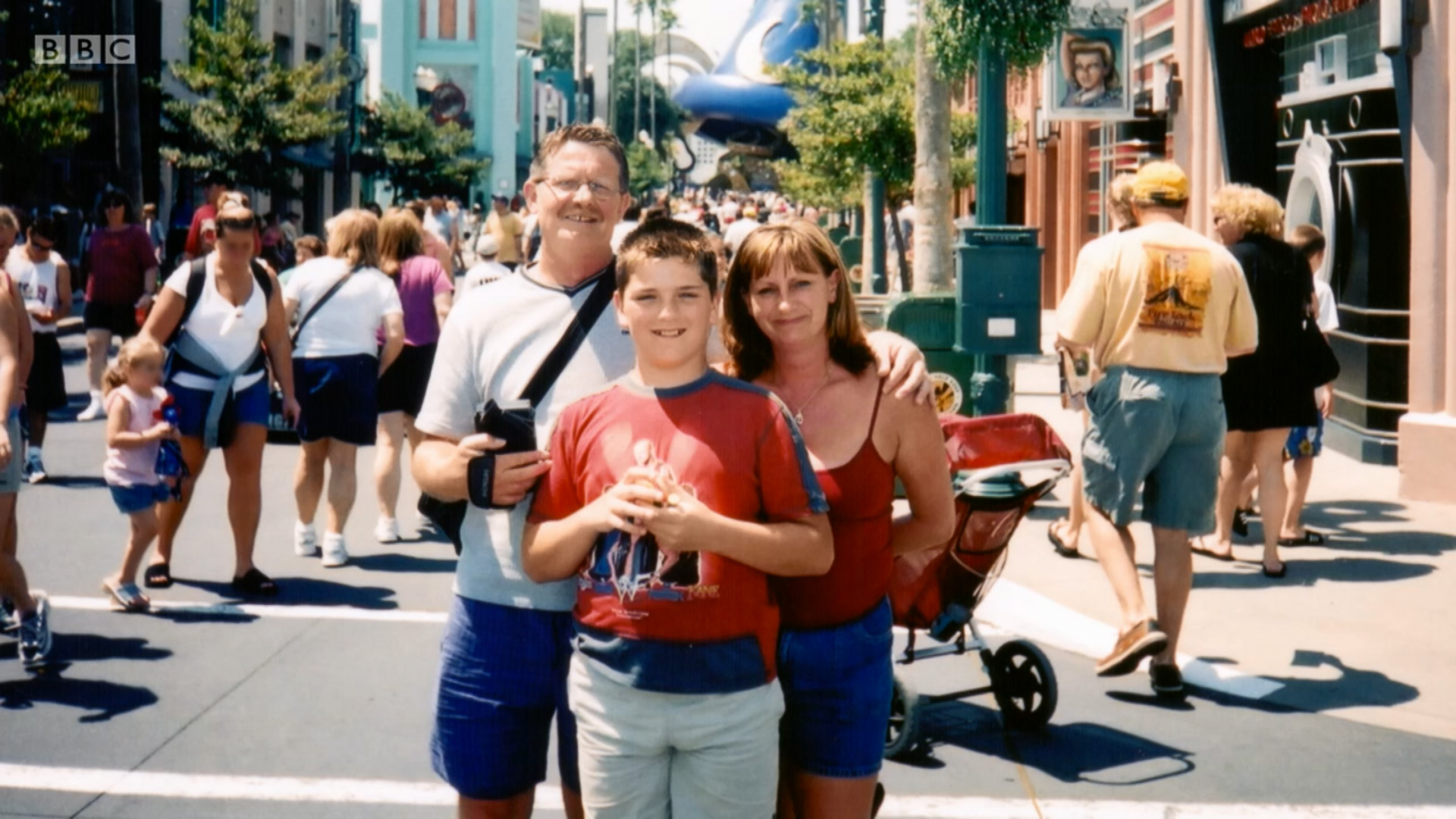 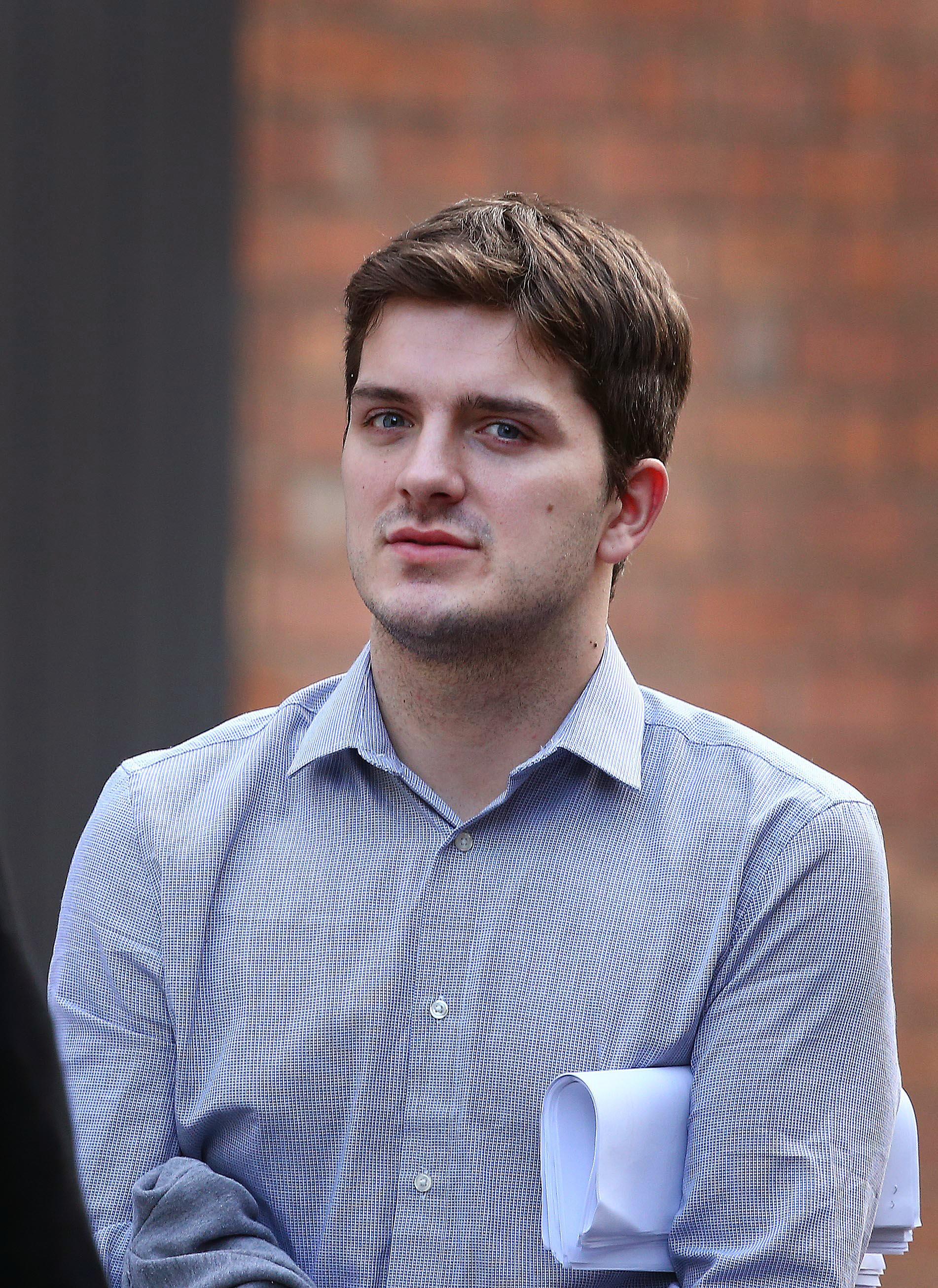 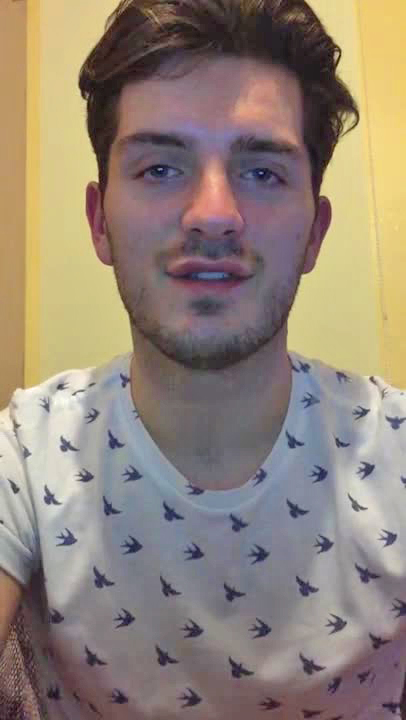