In a shocking display of violence, the thugs beat the woman while she was pinned to the ground, leaving her with horrific injuries to her head, hands and face.

The victim, 40, said she was set upon after one of the gang made derogatory comments about her.

She was walking home with her fiancée at around 2am on Sunday following Belfast Pride when the horrific violence erupted in lower Ravenhill.

“A man walked up to us and said something I found derogatory and degrading and I told him what I thought of him,” the victim said. 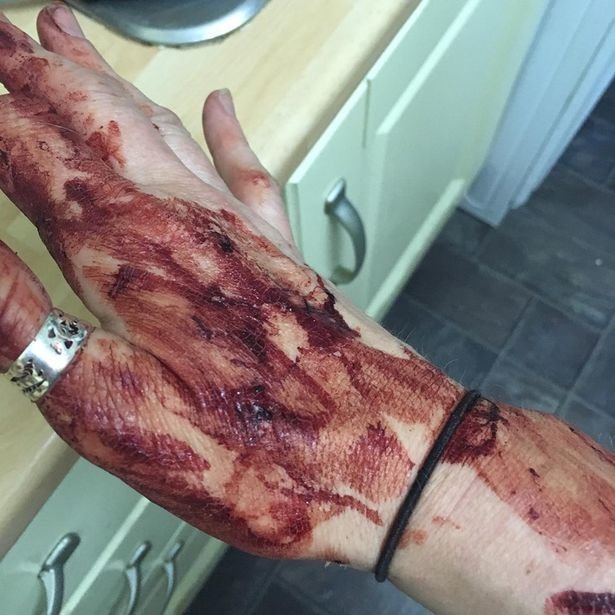 “He then told my fiancée, ‘get your bitch under control’.

“There were words between all of us and then the man made a phone call and within minutes five young lads on bikes turned up.”

The woman, who asked not to be named, added: “I was pushed to the ground, the older man stood on my hands and beat me about the face. I fought back and screamed for him to get off me. My fiancée was also attacked.

“I’ve no idea how this would have ended if it hadn’t been for a taxi driver who drove past and beeped his horn over and over. The older man I’d say was in his 30s and the five lads were aged about 14 to 20, and they sped off too. 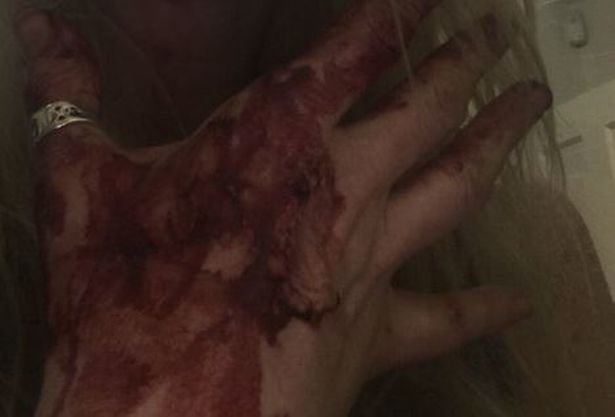 “Two men who were walking home after Pride came up to my fiancée and myself and asked us if we were OK and then they walked us home. We didn’t even get their names but they were very kind.

“We called the police and because we weren’t sure of what injuries we had, we called an ambulance. I was covered in blood from my face, I’d suffered a broken nose and my head and left hand and my right elbow are very tender.

“I cannot believe that in 2019 a woman should be subjected to street violence like this all because she stood up for myself.”

She went on: “I was called something disgusting, I objected and then I got beaten up because I spoke up. 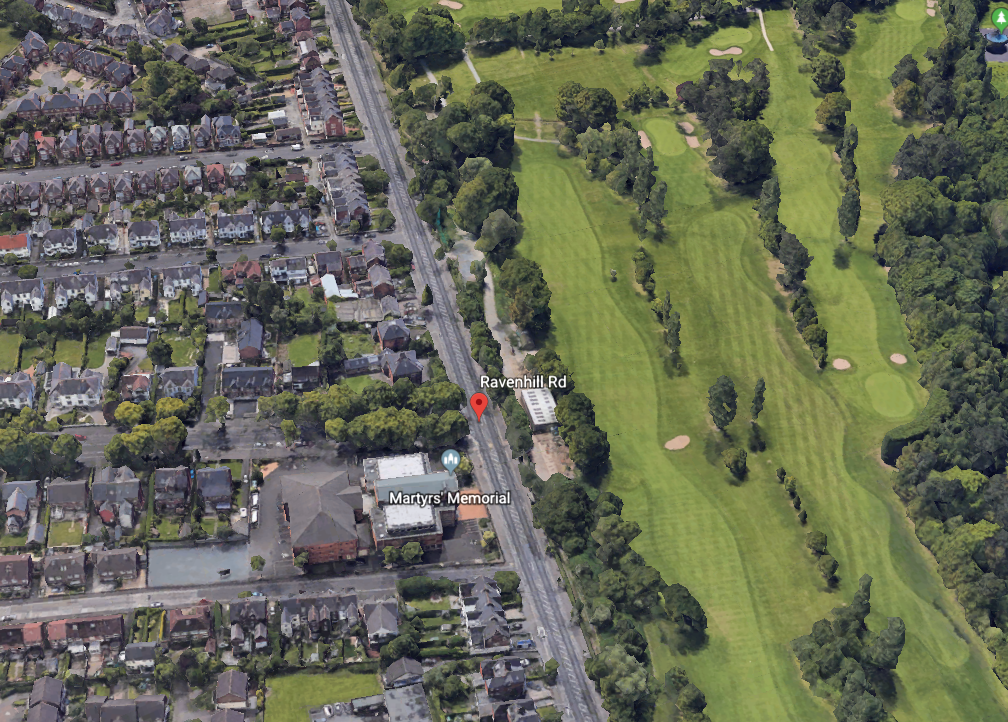 “The police have taken our statements and I hope to hear from them on Monday. I’d ask anyone who witnessed any of what happened to call the police and make a statement, please.

“I also want to thank the taxi driver who helped save us from this violent onslaught and the two men who walked us home.

“And if anyone has a dash cam on their car, I’d ask them to look at it and see if they captured any of the attack on there.”