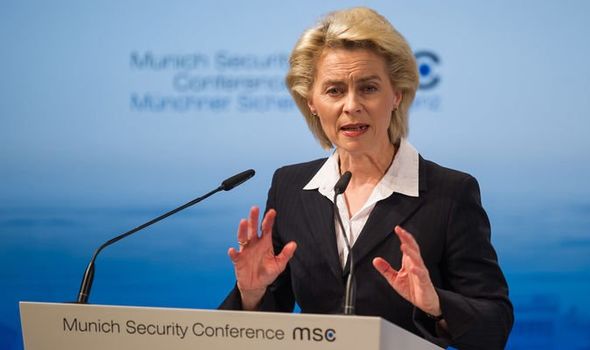 Rights groups warned the new portfolio sent a “worrying” message, but the new Commission chief said there was a need to address “legitimate” migration fears. European Commission President-elect Ursula von der Leyen said on Monday that Europeans should be “proud” of their lifestyle, following the torrent of outrage over the EU executive’s new migration portfolio. “We should be proud of our European way of life, in all its forms and dimensions, and we should constantly seek to preserve, protect and improve it,” the incoming Commission chief said in a column published by several European newspapers.

Frau von der Leyen, a former German defence minister, has rejected accusations the new portfolio is a nod to the populist, anti-immigrant right.

“Our common values of freedom, equality, democracy and respect for human dignity” are a “unifying force” for the bloc, she wrote in the op-ed, adding that these founding values “define the very nature” of the EU.

“For most of us, the concept of a European way of life needs no explanation: it is simply an everyday reality … and yet, this very concept and its connotations have sparked a heated debate,” she continued.

The new portfolio focuses on the need to “build a Union based on equality, in which we all have equal access to opportunities. It is about equipping everyone with the knowledge, education and skills needed to live and work in dignity,” Frau von der Leyen said. 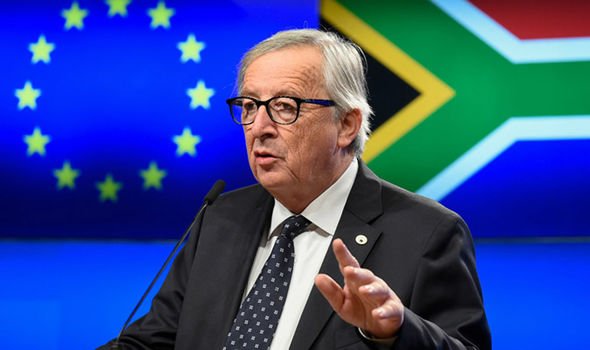 The European way of life has been hard-fought, she insisted, and should “never be taken for granted.”

The EU executive’s new leader also said that this unique lifestyle was under attack from the bloc’s internal and external “enemies”.

“Every day, this way of life is challenged by the enemies of Europe – located both inside and outside our borders. We have seen foreign powers meddle in our elections and populists attempt to destabilise us from within using nationalistic slogans,” she warned.

“We cannot allow these forces to manipulate the definition of the European way of life to their advantage. They want us to define it in a way that is the exact opposite of its true meaning. They want to gradually undermine our foundations and sow discord among us.”

Frau von der Leyen has named Greece’s Margaritis Schinas, a former MEP and a long-serving official of the Commission, for the controversially-named job.

Mr Schinas will also be responsible for upholding the rule of law, migration and internal security across the bloc, which will be down to 27 member states after Brexit.

In her mission letter to Mr Schinas, Mrs von der Leyen stressed that the “European way of life is built around solidarity, peace of mind and security”.

“We must address and allay legitimate fears and concerns about the impact of irregular migration on our economy and society,” she said.

Migration is a hot-button topic for the von der Leyen Commission that is taking office on November 1, as nationalist, far-right parties continue to make electoral gains across Europe by stoking fears of a migration “invasion” from Africa and the Middle East.

The Commission has repeatedly been hit by accusations it is doing too little to stop migrants from making their way to Europe.

But Frau von der Leyen’s attempts to defend the new portfolio may fail to convince critics, who have excoriated her over the clumsy wording.

Rights group Amnesty International has accused the Commission of “using the framing of the far right by linking migration with security.”

“It’s a far-right slogan!” The European Trade Union said in a tweet. “And why … is migration in this portfolio? We need protection for our democracy, against climate change etc – not against migrants!” 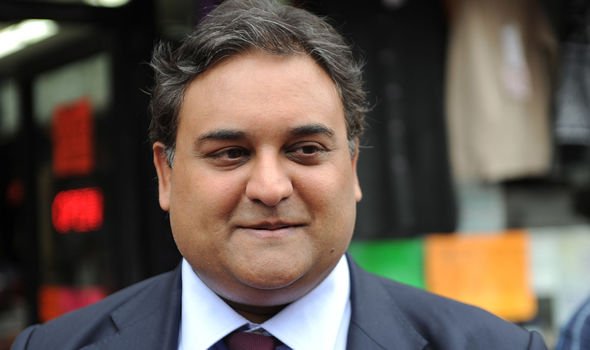 MEP Claude Moraes of the Labour party also lambasted the proposal, calling it a “real problem” that could threaten the ratification of the new commission by parliament.

“A portfolio with a title like this just cannot stand in my view,” he tweeted.

Frau von der Leyen’s team of 27 commissioners, including Mr Schinas, face a round of hearings at the EU parliament at the end of the month, with the cabinet as a whole requiring a ratification vote by MEPs.

Girl, 5, found dead in home as mum charged with murder and human trafficking

Debris 'from missing Chilean military plane' is found in the ocean