Now it’s wine in a can! Miniature bottles of plonk will be replaced by tins in bid to cut carbon emissions

They have become very popular as health-conscious drinkers try to rein in their alcohol intake.

Now miniature wine bottles are being canned and replaced by tins at Waitrose – which have larger servings.

The chain claims the changeover is a first for a British supermarket, and says it will cut carbon emissions from transporting heavier glass.

But the move comes at a cost to shoppers, as it has emerged they will be paying more ‘drop by drop’ for the new tins.

Historically, Waitrose charged £2.39 for the mini 18.7cl bottle of Beefsteak Club Malbec, while the new 25cl cans will cost £3.49

Miniature bottles contain 18.7cl of wine – a quarter of a normal 75cl bottle – while the cans will come in 20cl or 25cl servings.

Historically, Waitrose charged £2.39 for the mini 18.7cl bottle of Beefsteak Club Malbec, while the new 25cl cans will cost £3.49. 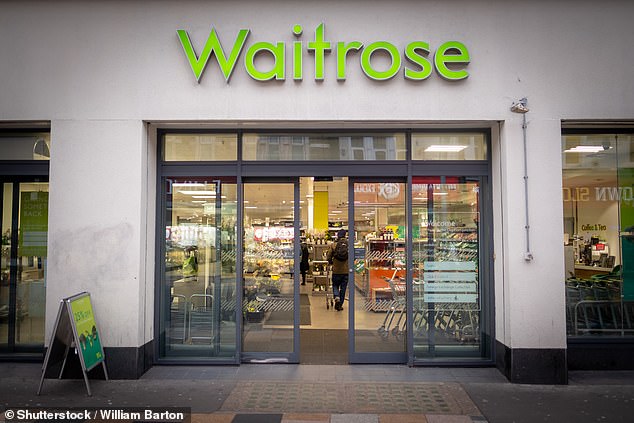 The move applies to all wines except champagne, prosecco, cava and rioja, which rules state must be sold in glass.

Waitrose’s Barry Dick said: ‘Aluminium cans weigh significantly less than glass and create less than half the amount of CO2 than the equivalent glass bottle.

‘Picking up a can of wine is a great way to enjoy wine in moderation, especially if you’re heading to a picnic or a social occasion.’