Home » World News » Was there a plane crash in Farmington, Conneticut?

A PLANE flew into a building in Farmington, Connecticut on September 2, 2021.

The incident, which caused billows of smoke to pour out from the scene, occurred after 10am local time. 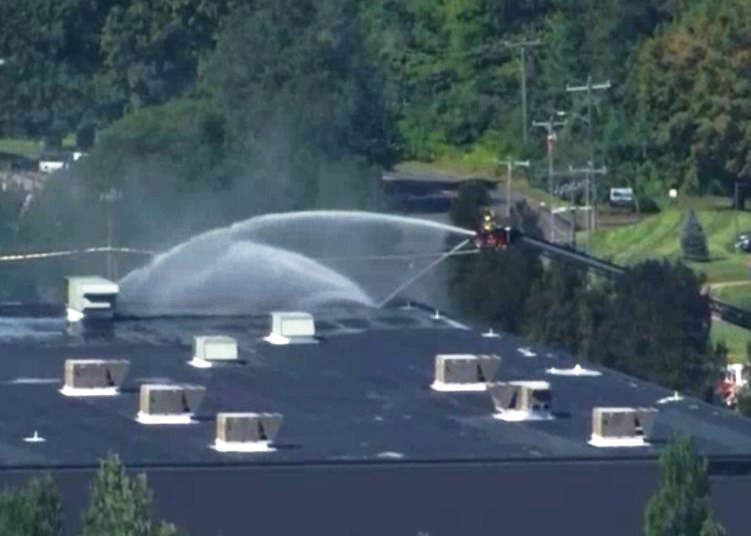 Was there a plane crash in Farmington, Conneticut?

Farmington Police confirmed that they were on the scene responding to a plane crash on September 2.

A local reporter claimed that people were in the building at the time of the crash.

Initial reports suggest that the aircraft a Trumpf Inc building – a German industrial machine manufacturing company. This has not yet been confirmed by police.

The plane departed from Robertson Field Airport in Plainville and was headed to Dare County Regional Airport in Manteo, North Carolina, according to the FAA. 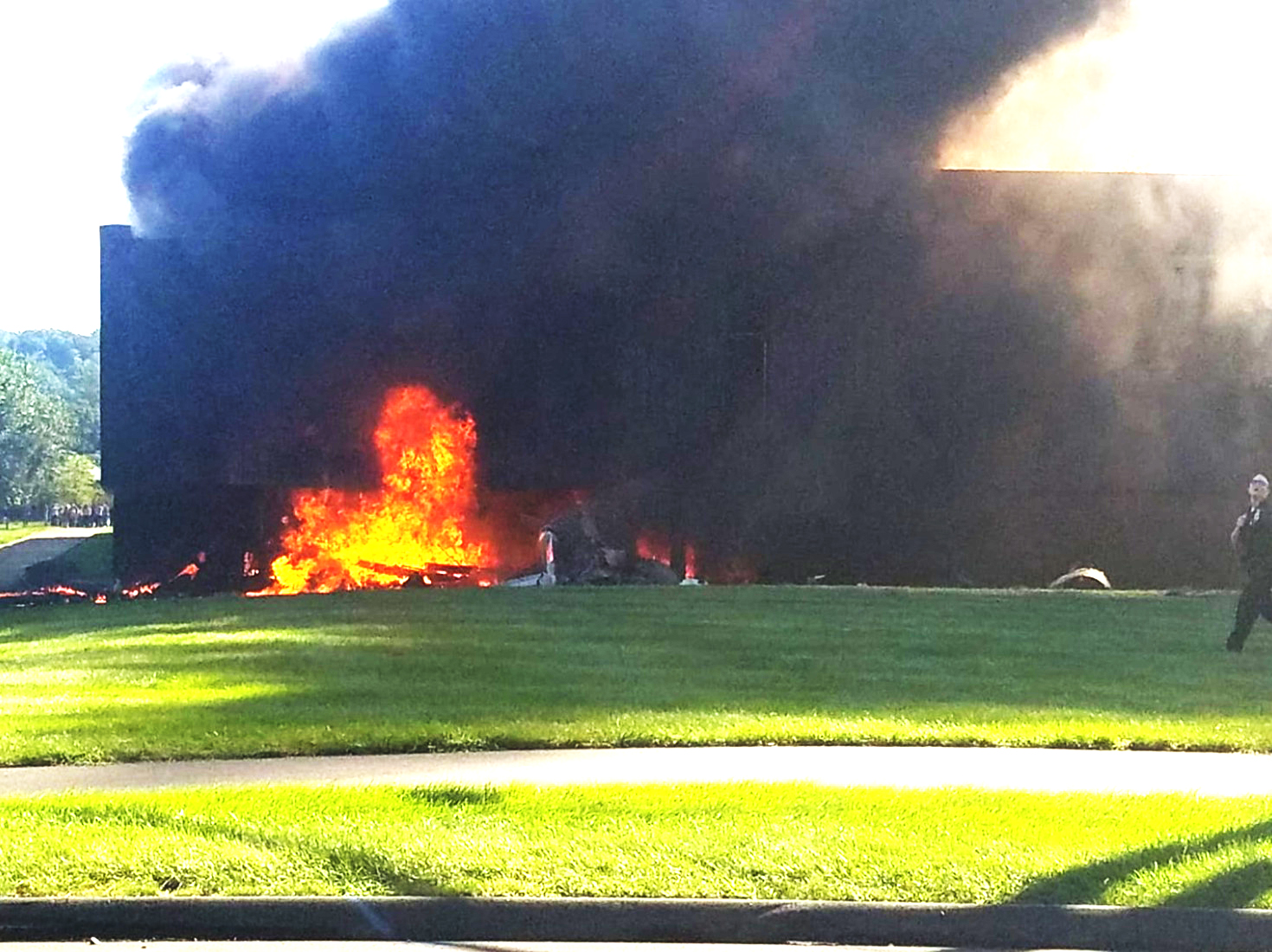 Officials said the building is located at 111 Hyde Road.

The plane was described as a Cessna Citation 560X business jet according to NBC Connecticut.

Were there any deaths in the incident?

The fire department and ambulances were also deployed to the scene.

Sources told a local reporter that nobody was inside the building at the time, but tragically, there were no survivors on the plane.

An area of the city is currently being evacuated following the crash.