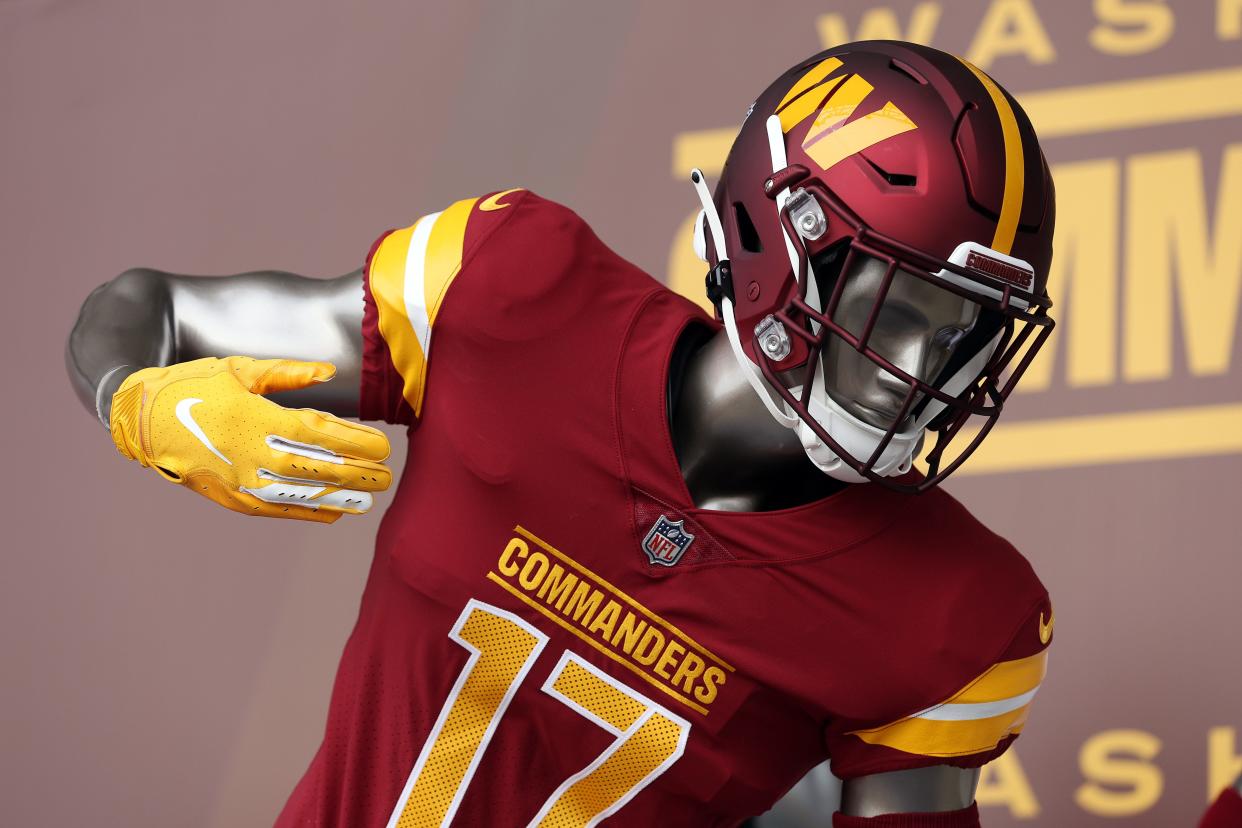 After a two-season long rebrand, the Washington Football Team has officially changed its name to Washington Commanders and unveiled new uniforms and logos.

The team has kept its traditional burgundy-and-gold color scheme.

"The "W" on the front represents who we are, and we really are representing the DMV (District of Columbia, Maryland, Virginia) in its entirety," franchise legend Joe Theisman said Wednesday during the team's name reveal.

"If you look at the emblems on the back, you see that we cover our history and the championships that have been won. We always want to leave space for one more Jonathan, so that we can put another date in front of it."

NEVER MISS A MOMENT:Subscribe to our NFL newsletter to stay informed!

Theisman directed his comment to current defensive tackle and pro-bowler Jonathan Allen, who shared the stage with him as well as co-owners Dan and Tanya Snyder. 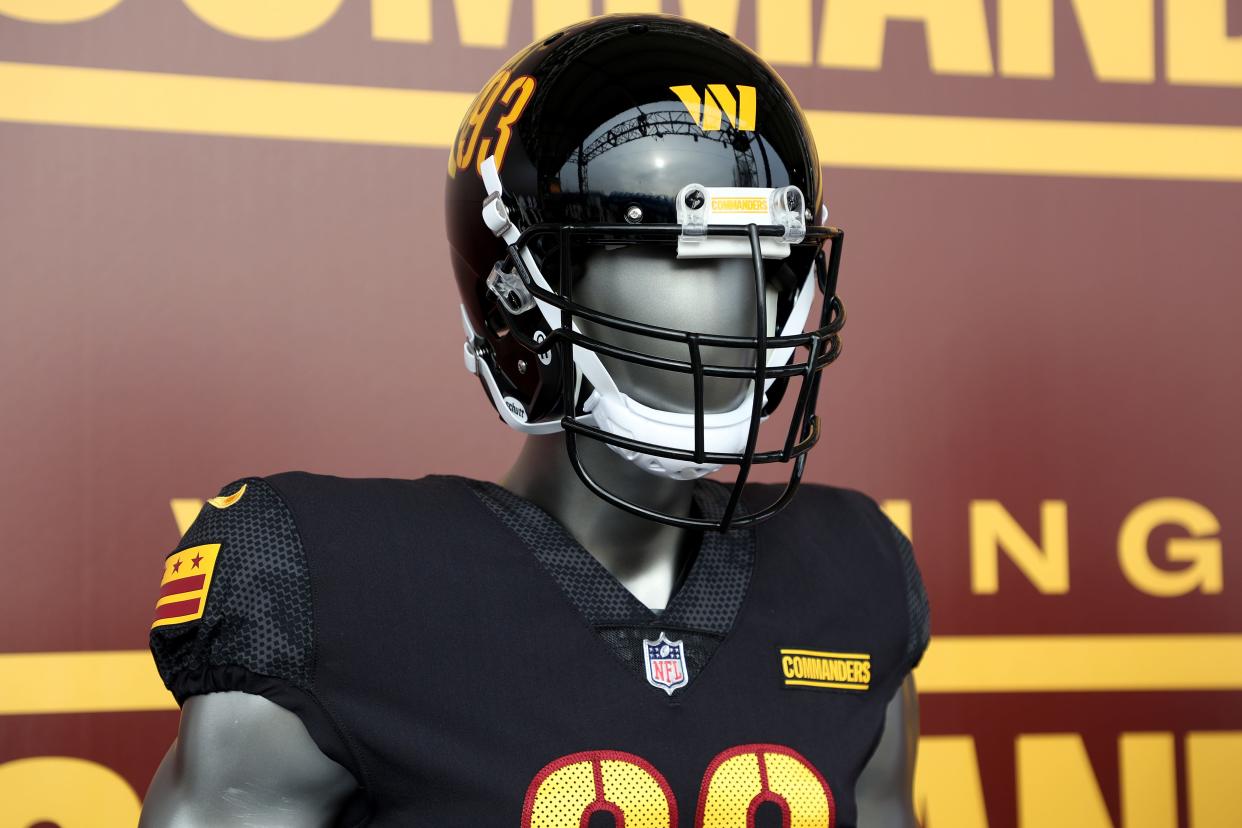 Aside from burgundy and white for home and road uniforms, the Commanders also unveiled an alternate black jersey and pants. 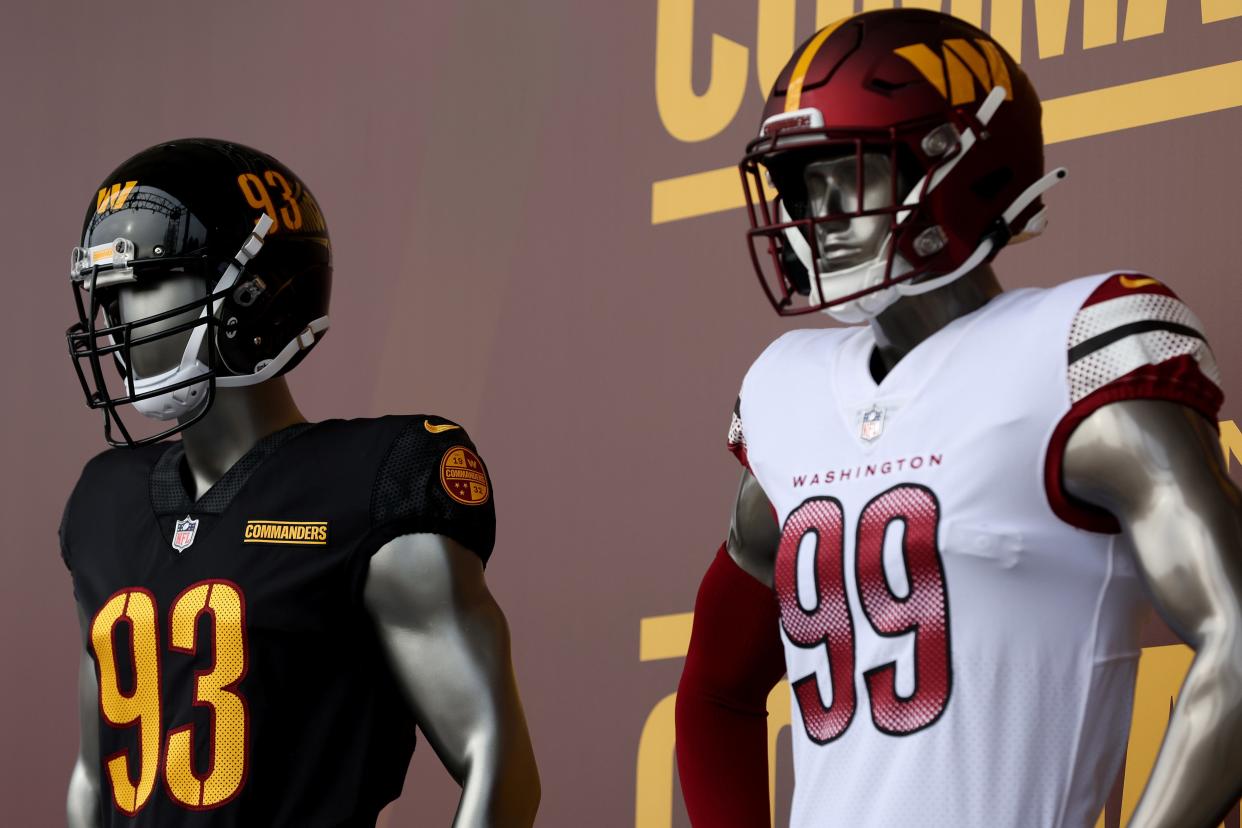 "As we kick-off our 90th season, it is important for our organization and fans to pay tribute to our past traditions, history, legacy and the greats that came before us," Snyder said in a statement. "We continue to honor and represent the Burgundy & Gold while forging a pathway to a new era in Washington. Today may mark the first day for the Washington Commanders, but we are and always will be Washington."

Booster shots could come early for Australians as concerns grow about