A BELLY DANCER had a miracle escape after falling out of the window of a moving 4×4 while hanging out the window.

Shock footage shows the unidentified woman hanging from the window for the Mitsubishi Pajero. 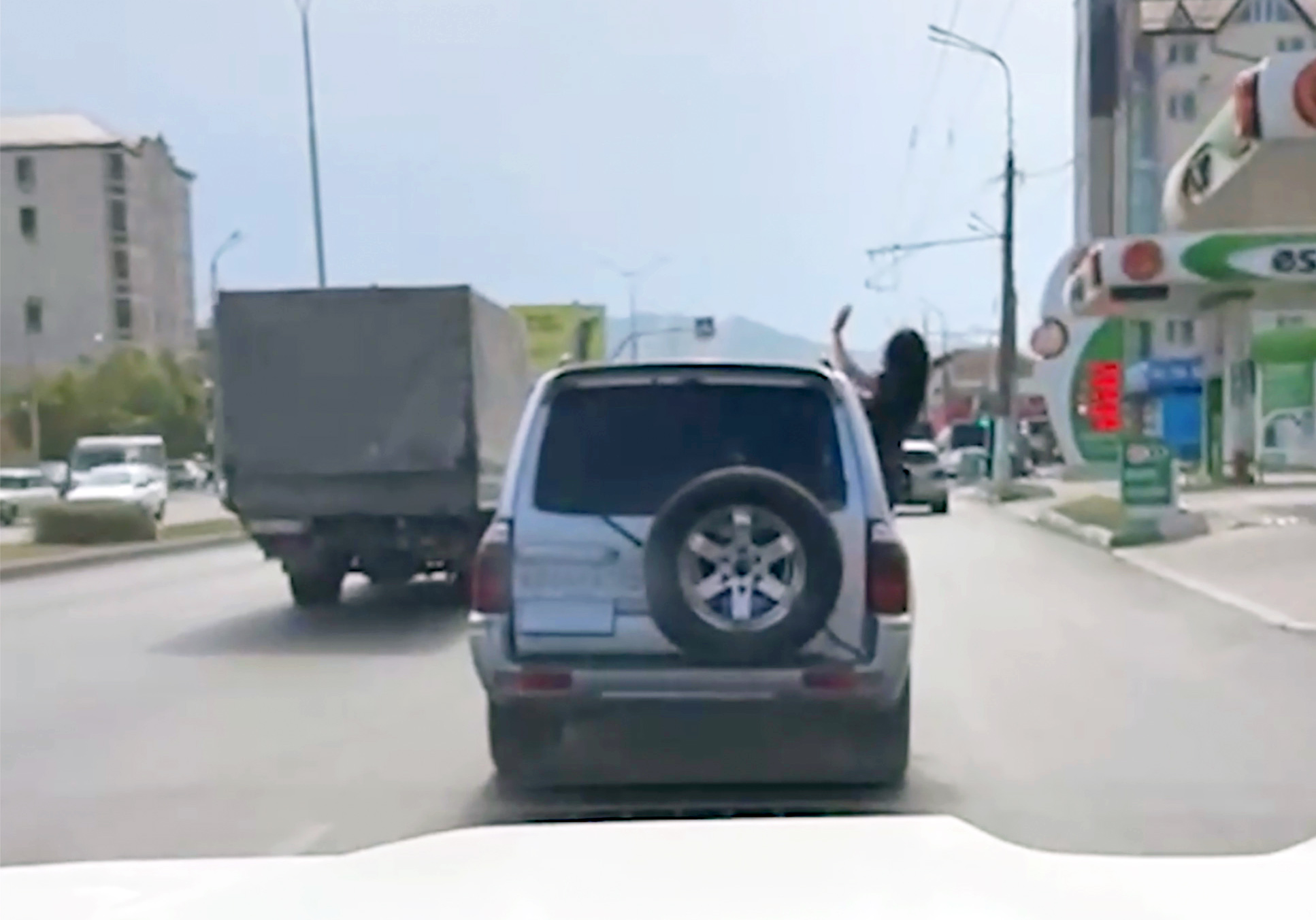 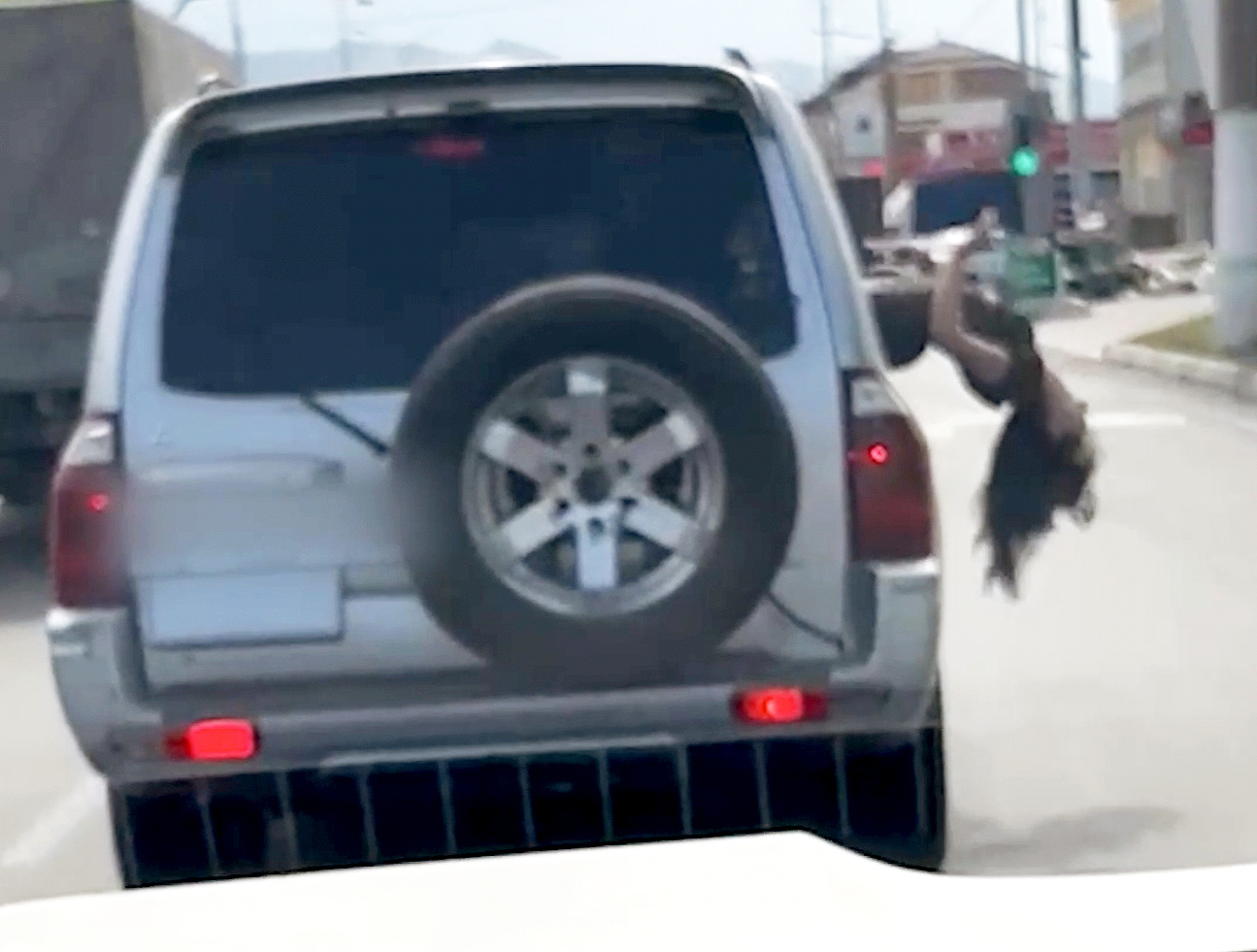 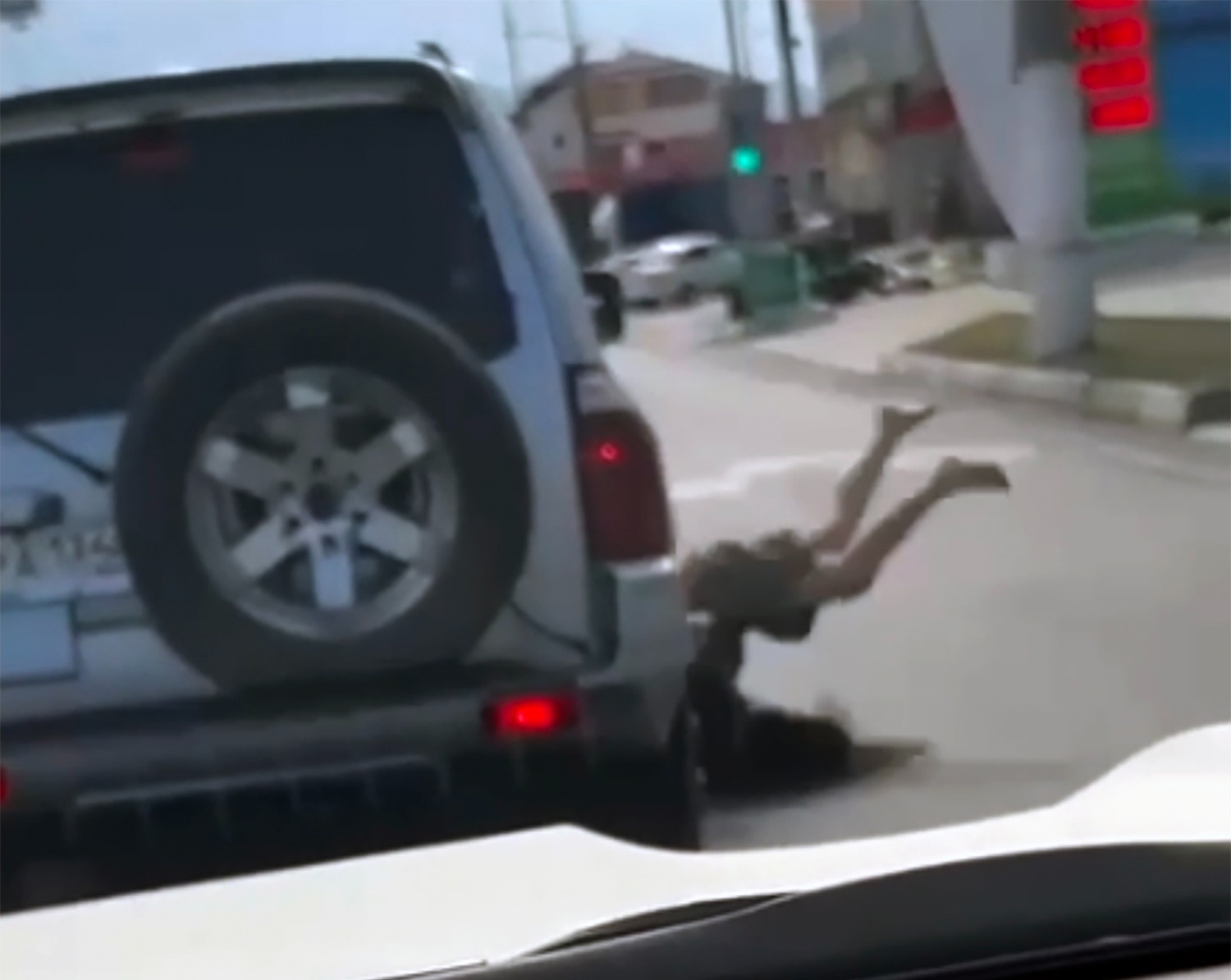 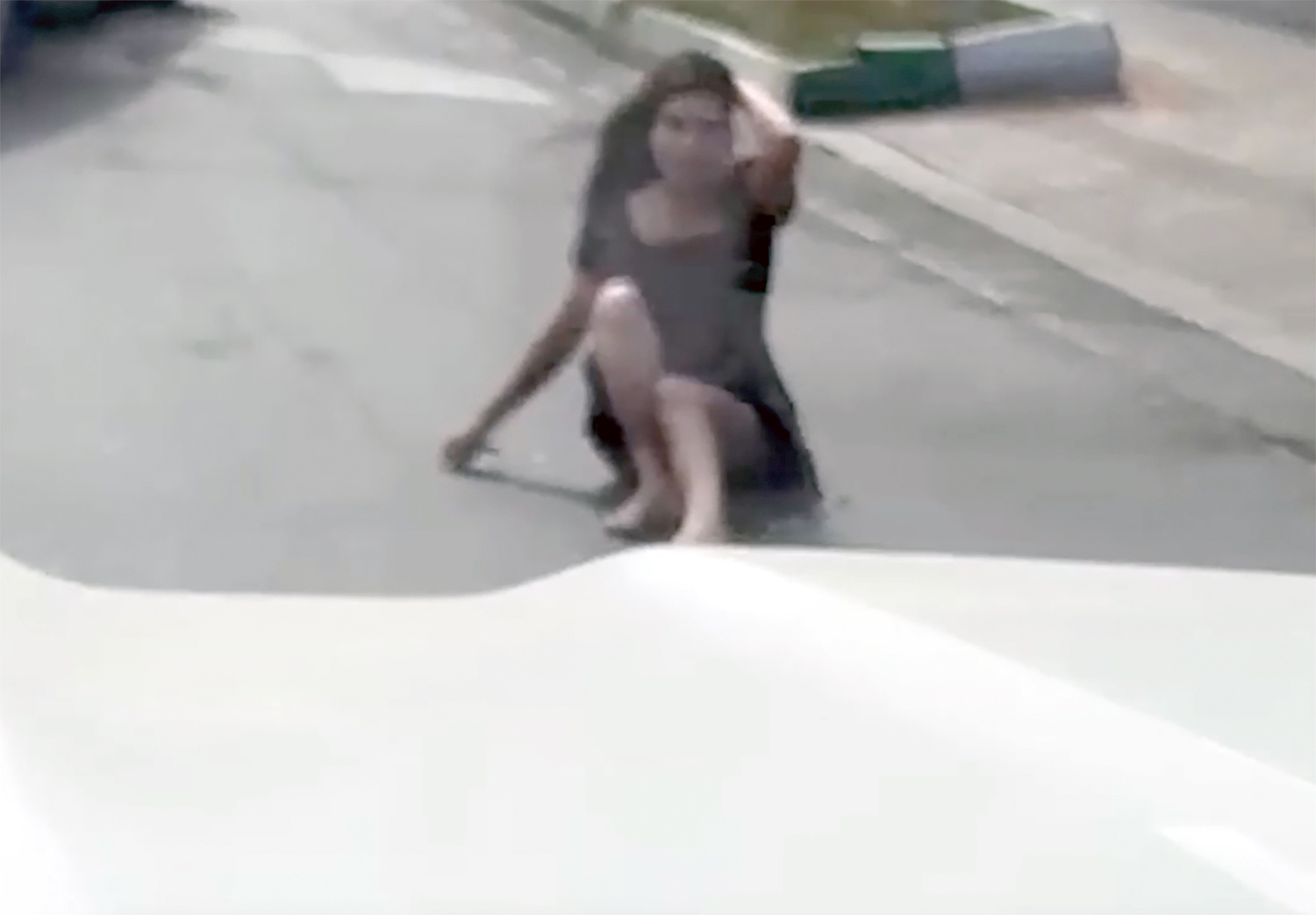 Then she starts her dance movements and soon falls head first into the street – slamming her head into the concrete.

However, she thankfully appears to be unharmed as she rolls back to a seating position.

She is seen picking herself up and running to the Pajero as other drivers stop to offer assistance.

It was a miracle escape as had the traffic been moving faster she could have been run over – or smashed her skull on the roadside. 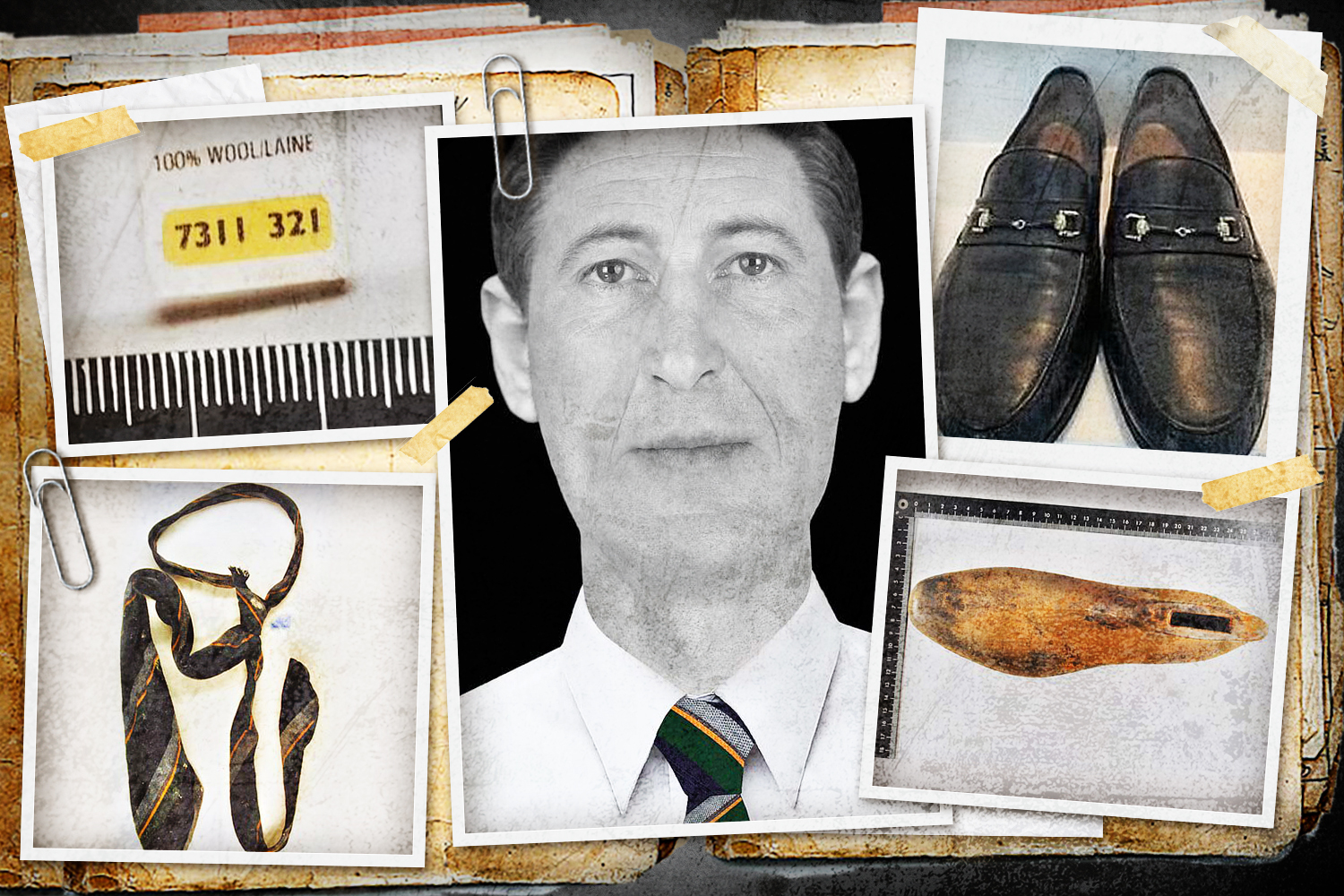 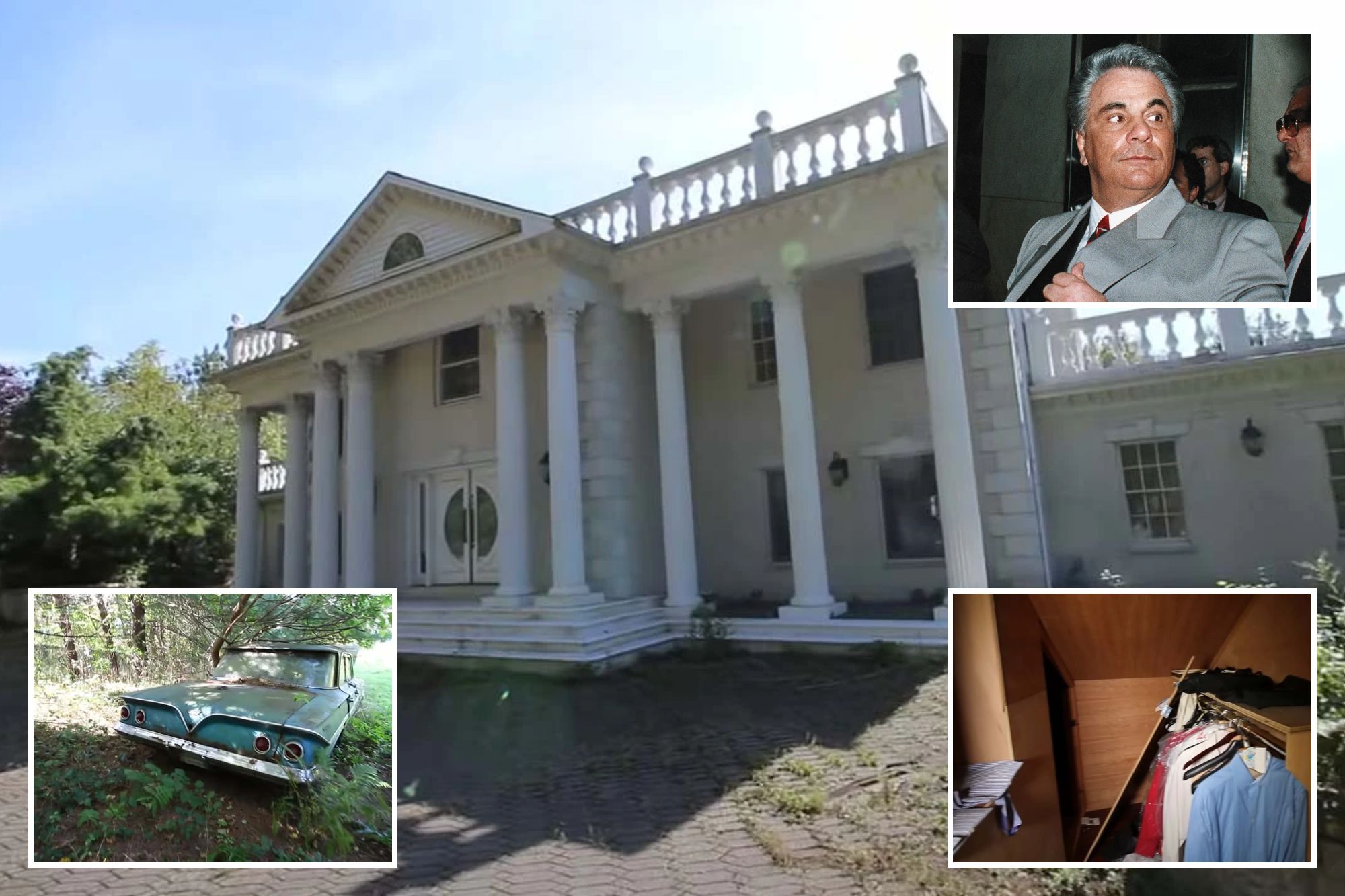 The incident in Makhachkala, capital of Dagestan, a strict Muslim republic in southern Russia, brought an angry backlash.

“Dangerous dances don't lead to good things, especially on the roads and you are a girl showing a belly dance poking out of a car window,”  reported News Dagestan.

Locals should behave with more “modesty and decency”, said one comment.

The video was also blasted as a sign that “debauchery is everywhere". 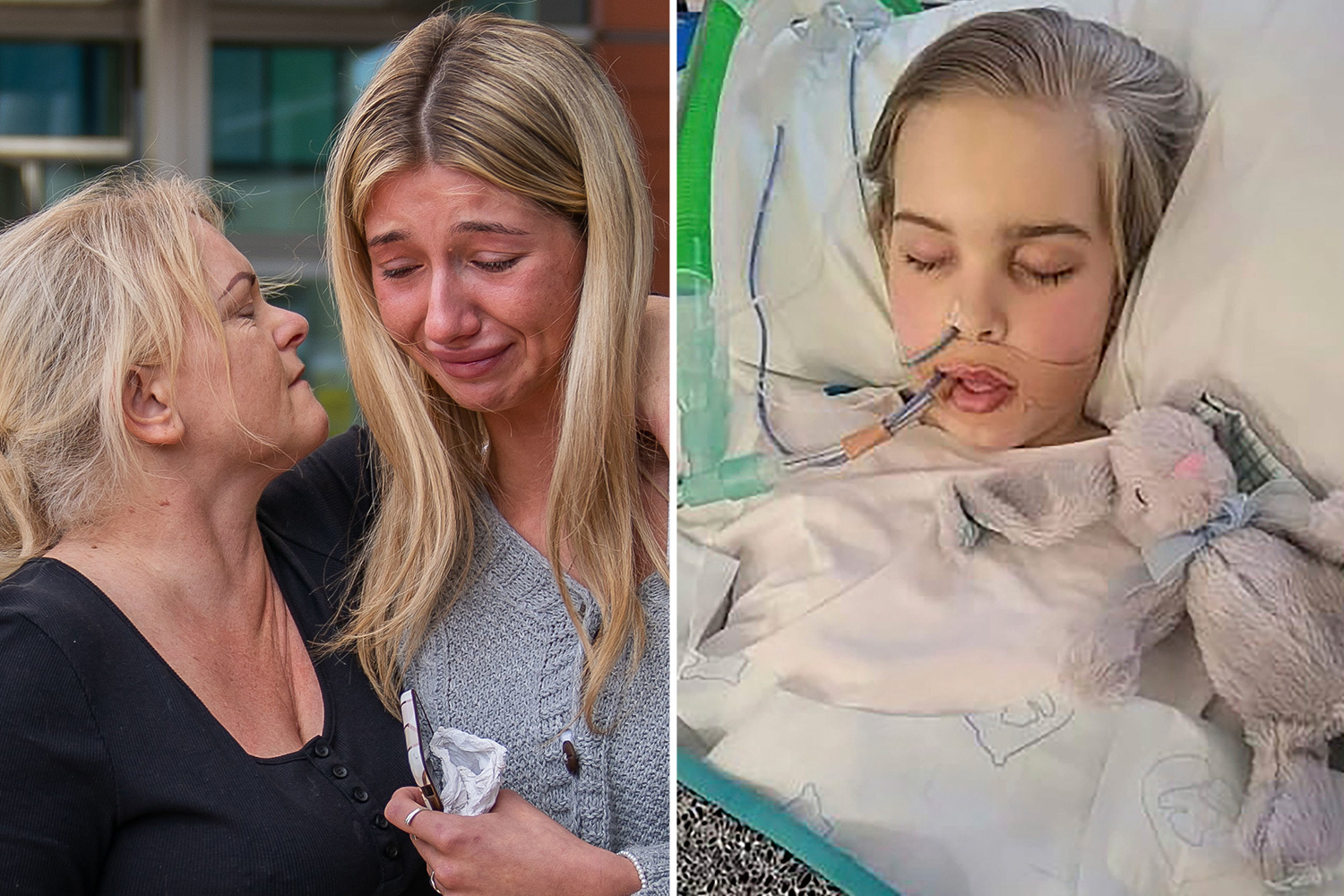 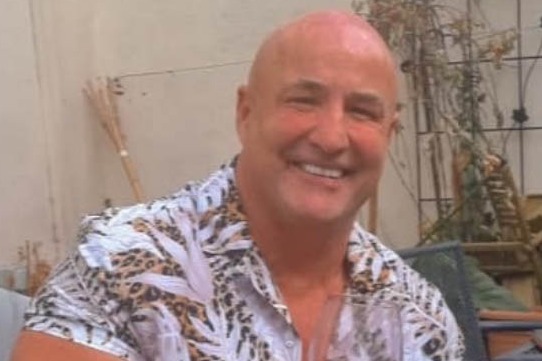 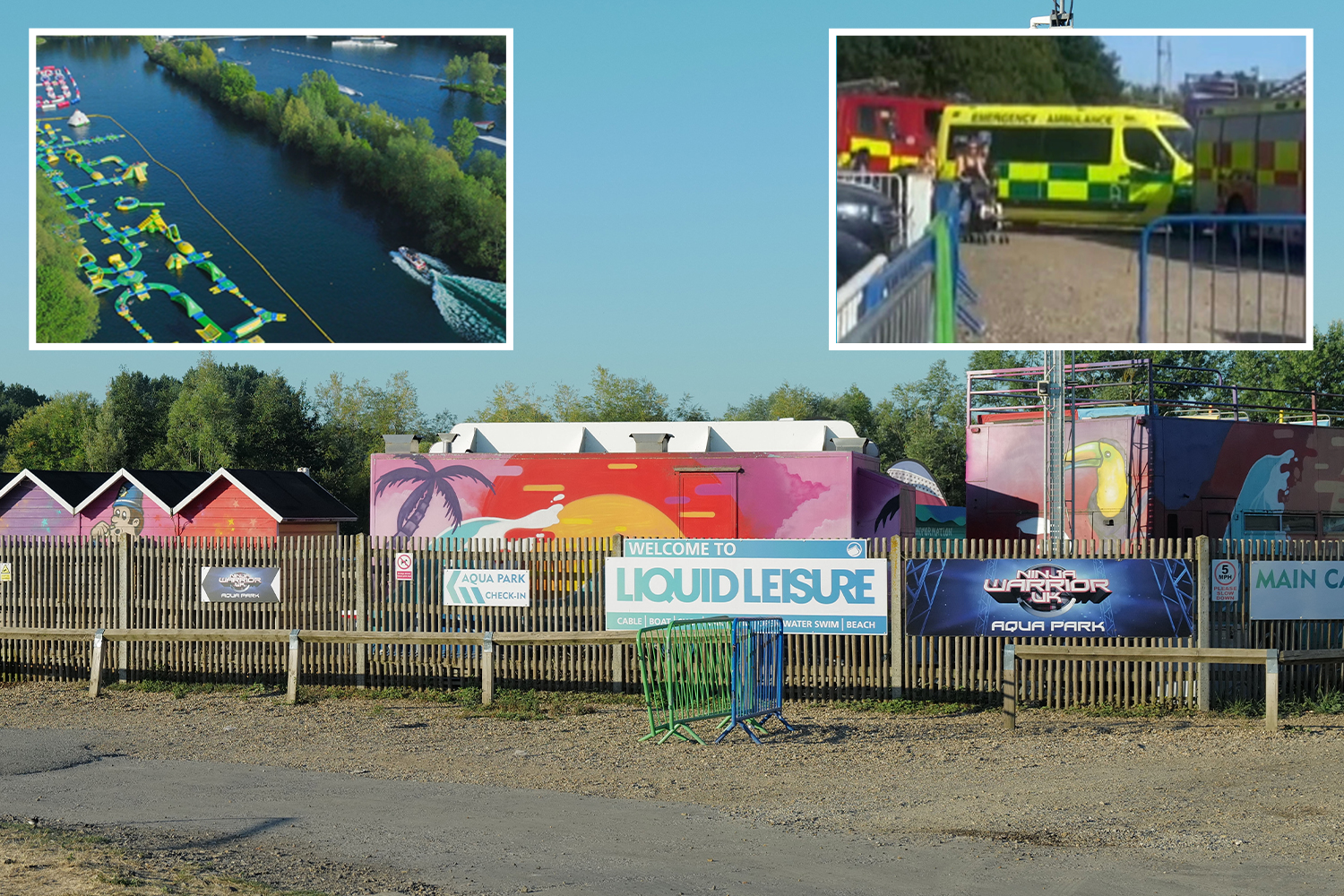 Girl, 11, drowns at waterpark after vanishing 'during friend’s birthday party’ 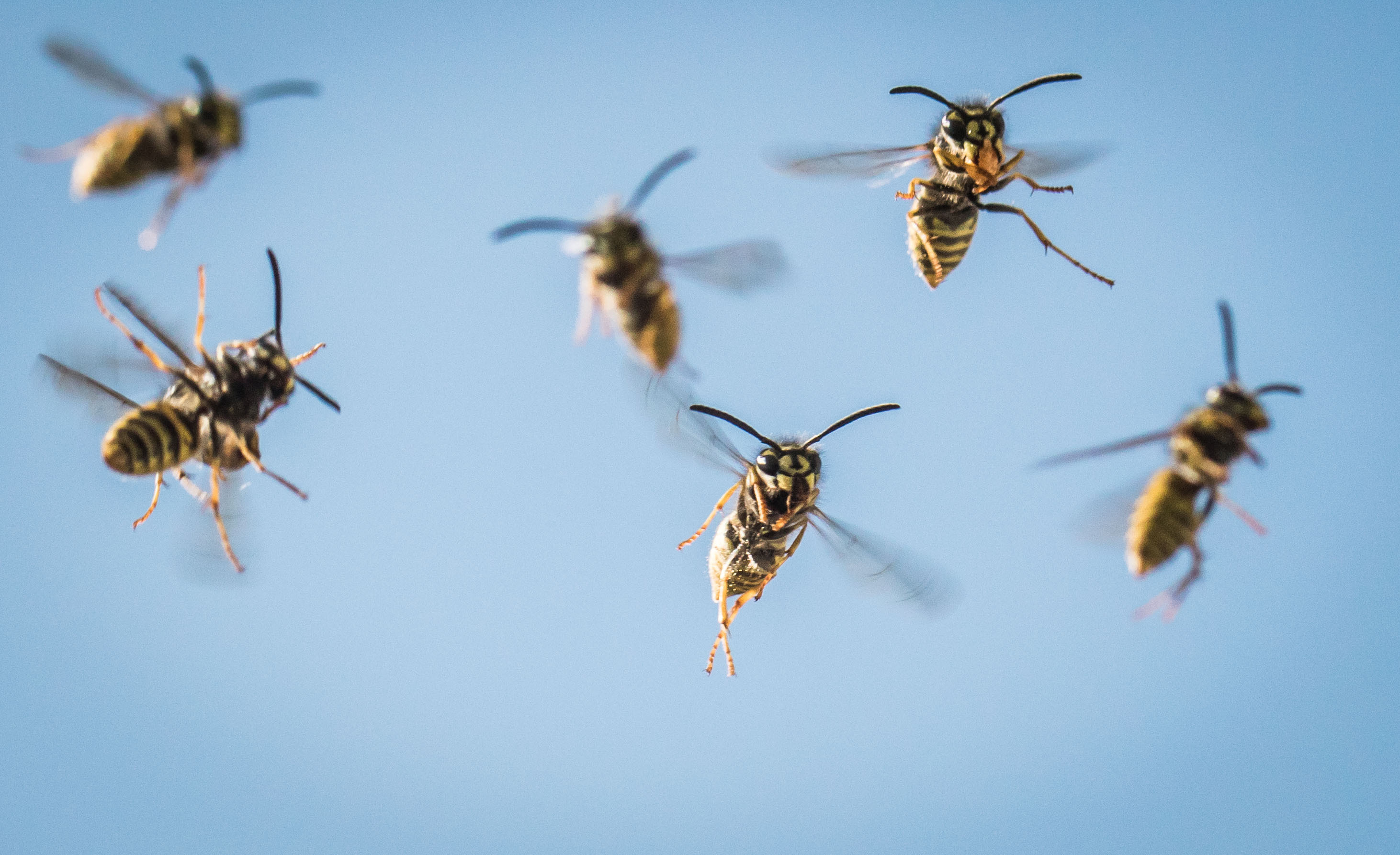 He said on a video: “I want to make a statement to the people of Dagestan and all of Russia.

“I gave a lift to a young woman, and as I drove I put the music on too loud.

“I missed the moment [she started dancing], so the young woman fell out.

“In future, I promise to use seat belts and follow traffic rules, and suggest others do the same.” 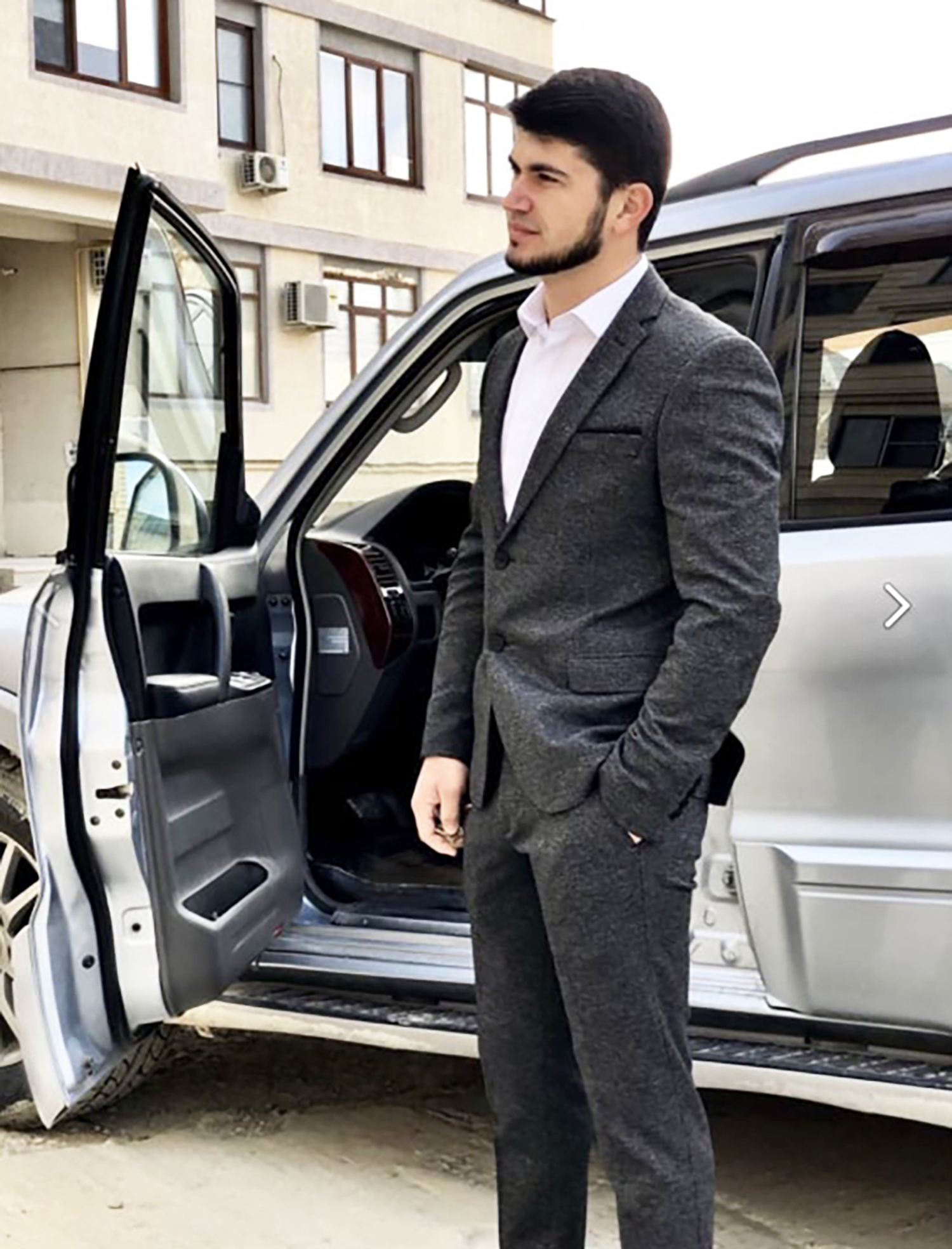