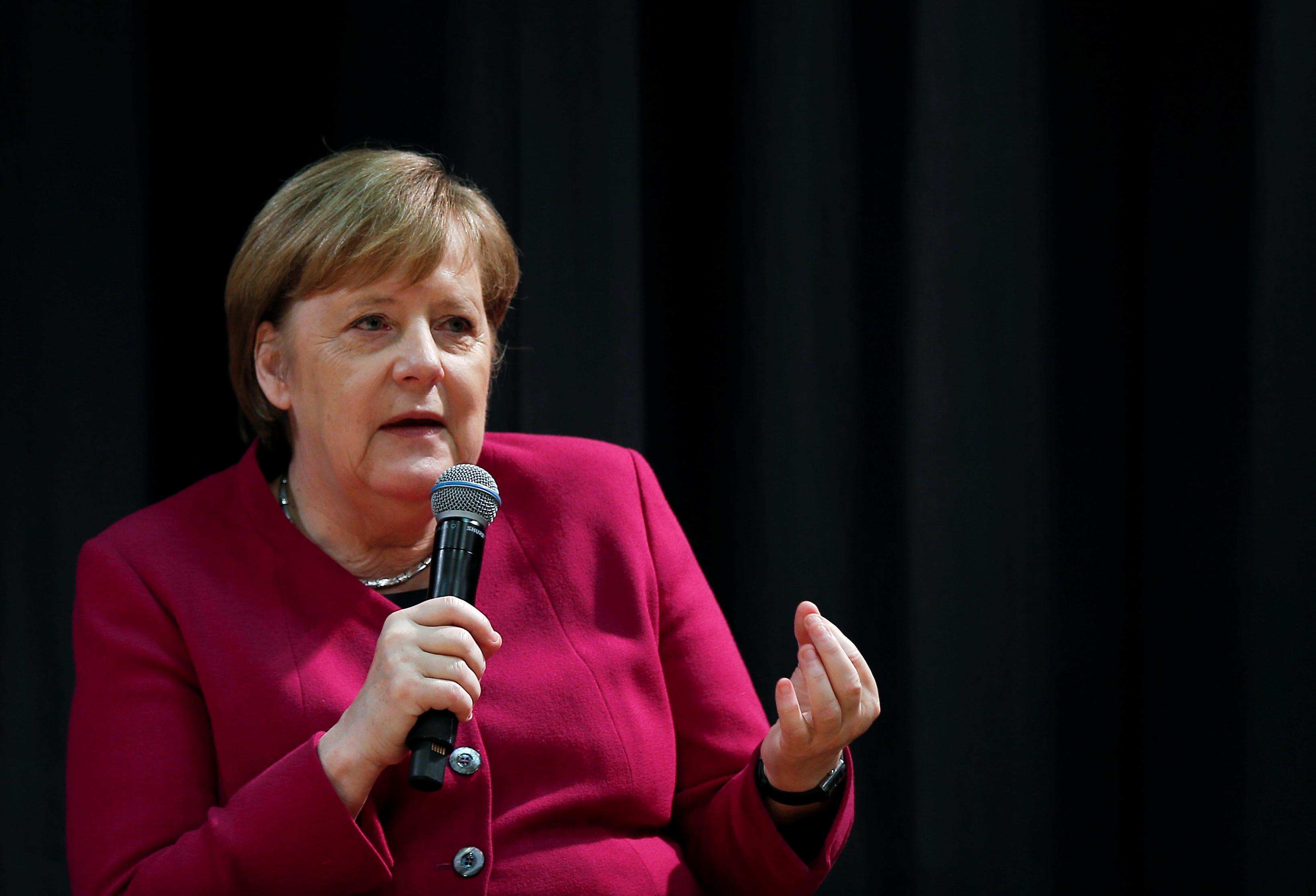 BERLIN (Reuters) – German Chancellor Angela Merkel said on Wednesday that it was necessary to keep trying to secure an orderly Brexit but she stressed that Germany was prepared if Britain did end up exiting the European Union in a disorderly fashion.

She said she regretted that the British parliament had rejected a Brexit deal negotiated with the European Union and said British Prime Minister Theresa May needed to say how Britain would proceed.

“We think now it is up to the British side,” Merkel said. “We want to keep damage to a minimum, and there will be damage with the departure of Britain.”