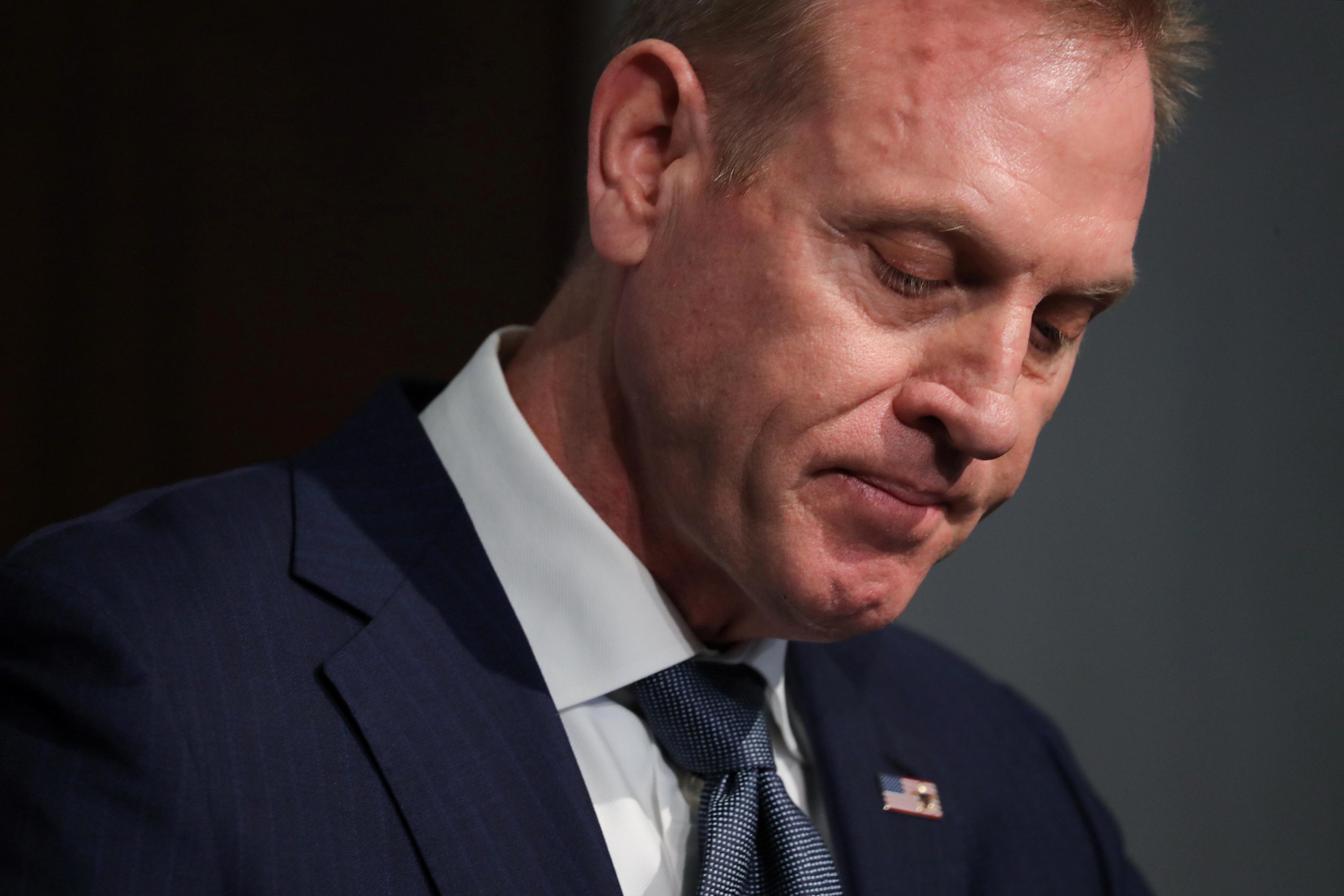 At a House of Representatives Armed Services Committee hearing, Shanahan was asked whether the United States wanted Turkey in the F-35 program.

“We absolutely do; we need Turkey to buy the Patriot,” he answered.

Washington has opposed Turkey’s plans to buy Russia’s S-400 air defense system, on concerns that would compromise the Lockheed Martin Corp-made F-35’s security. In the strongest signal yet from Washington that Ankara cannot have both the advanced aircraft and the S-400, officials have told Reuters the United States could soon freeze preparations for delivering the F-35 to Turkey.

The Patriot system is made by Raytheon Co.