Well-off pupils could be snubbed by Oxbridge in bid to boost number of students from low-income backgrounds, former Harrow head says

Middle -class pupils are more likely to be rejected from Oxbridge this year because of a drive towards low-income students, the former head of Harrow has said.

It means affluent pupils picking up their A-level results tomorrow are unlikely to be able to keep their university places if they drop a grade.

Mr Lenon, who was head of Harrow for 12 years and is now Dean of Education at the University of Buckingham, said the squeeze will affect pupils at top state schools as well as private ones.

Cambridge said yesterday it would aim to accommodate pupils from ‘challenging backgrounds’ on A-level results day, while Oxford wants 25 per cent of its students to come from disadvantaged backgrounds by 2023. 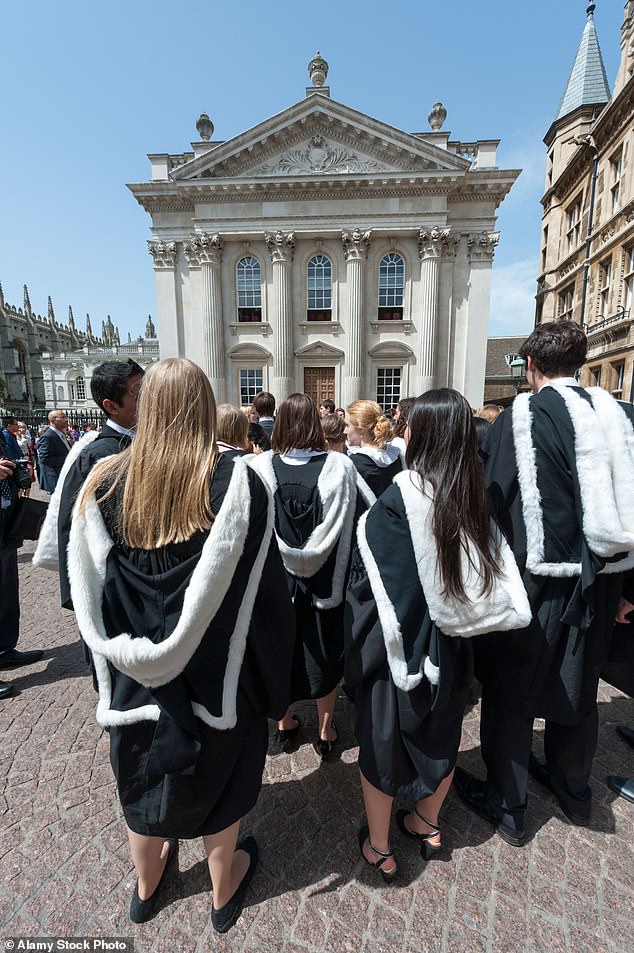 Cambridge said its intake of British students had increased this year. Oxford did not respond to a request for comment.

‘They are also taking more students from disadvantaged backgrounds.

‘These two universities are almost unique in not growing undergraduate numbers so the result is that they are taking fewer UK middle-class students from both state and private schools.’

Oxbridge are limited in how many places they can offer because of the campuses of the ancient colleges are difficult to expand to accommodate more students.

Mr Lenon said an increased number of university applicants this year due to a population boom will make it even more competitive to get in.

‘It means that a pupil who misses their offer by one grade cannot be sure that they will still gain the place,’ he said. 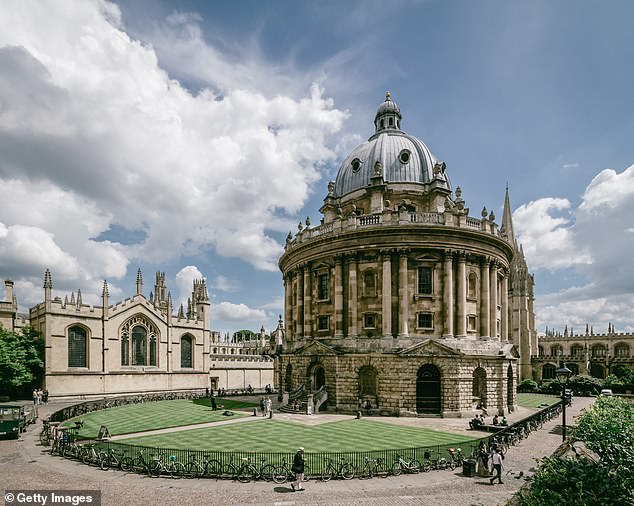 The ancient campus buildings and grounds make it difficult for Cambridge and Oxford to accommodate for more students. Pictured: The Radcliffe Camera at Oxford University

Students who narrowly miss the grades for their Cambridge college offer can be entered into a ‘summer pool’ to see if other colleges want them. 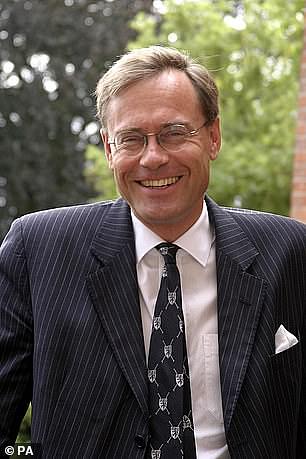 Yesterday, the university said it will aim to be ‘flexible’ to those who suffered ‘disruption to their education’.

It added that many of those from disadvantaged backgrounds who were rejected initially will be invited back to reapply on results day if they get better grades than expected.

A spokesman said: ‘We recognise that there will be students from more challenging backgrounds who have met or exceeded entry conditions and we will offer them an opportunity to study through the August Reconsideration Pool if they were interviewed and meet identified eligibility criteria, and where we have capacity to offer a place.’

It comes after Oxford announced it wants 25 per cent of its students to come from disadvantaged backgrounds by 2023.

Man dies after being struck by dump truck in North York, police say