A FAMILY on a newbuild estate say they are trapped in their home because builders keep removing the road.

Ambulances, deliveries and binmen cannot get to them, and residents have been forced to park 200 yards away from their drives in Truro, Cornwall, it is claimed. 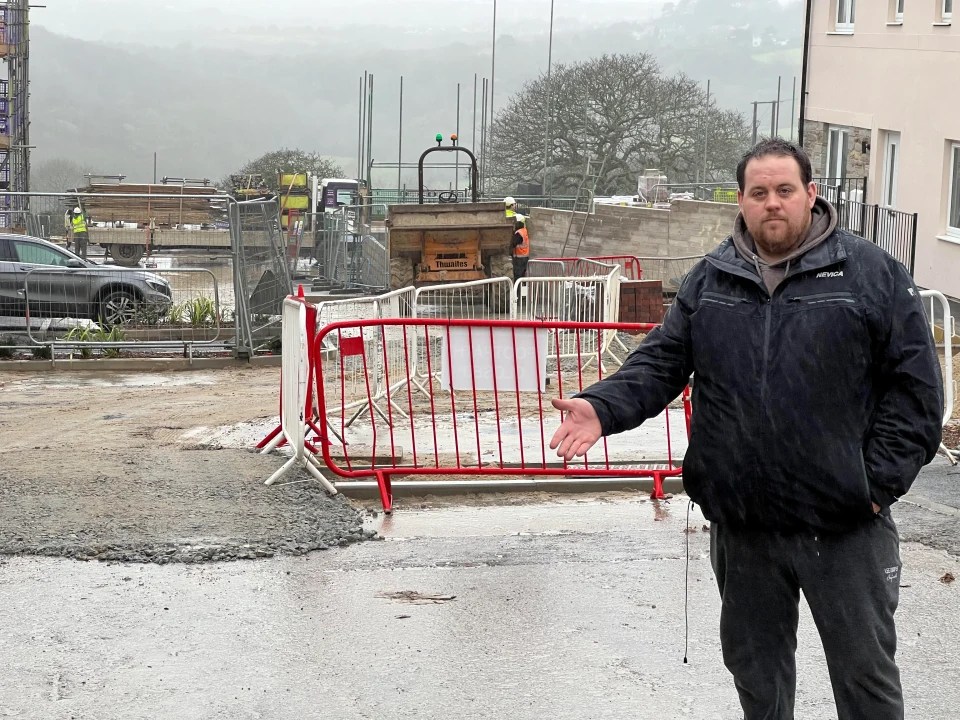 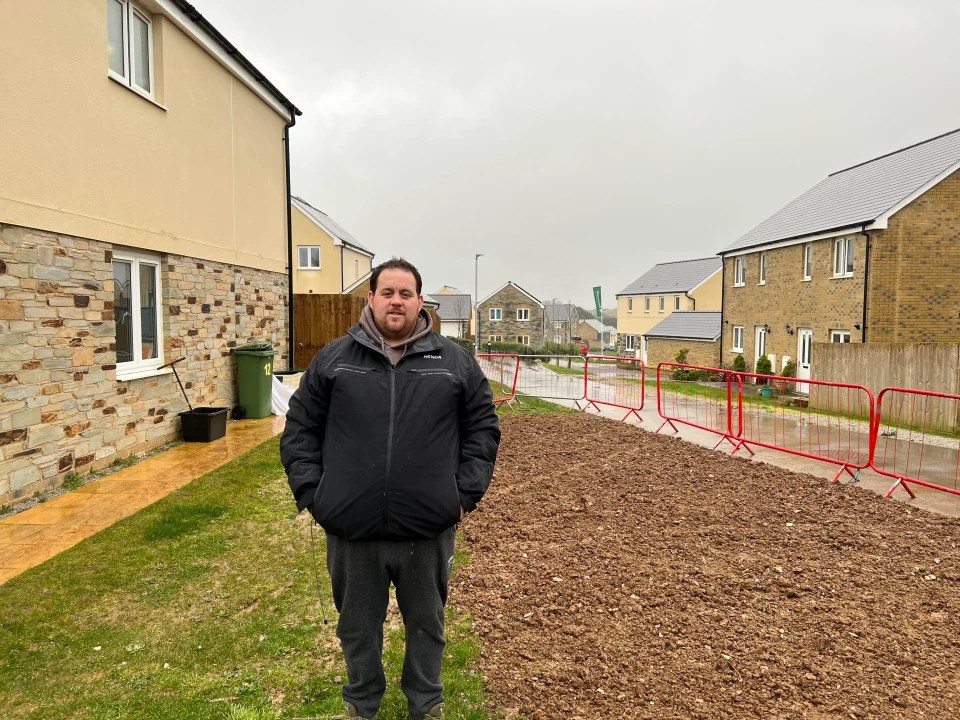 Frame maker Shaun Buckingham and his carer wife Sarah moved to the new Copperfield development seven months ago to get more space for their two kids.

They say they have been beset with minor problems such as cracked ceilings, flaking render and shifting door frames.

But the past few weeks have been a "nightmare" after contractors dug up the main road and left an assault course of mud and pot holes, Shaun said.

A smaller access road was also dug up, grassed over and bollarded at one end.

Shaun said: “One day someone knocked on the door and asked us to move our car as they would dig up the road.

"So we did but they replaced the lot not with fine gravel but with mud which they seeded with grass. So basically mud. 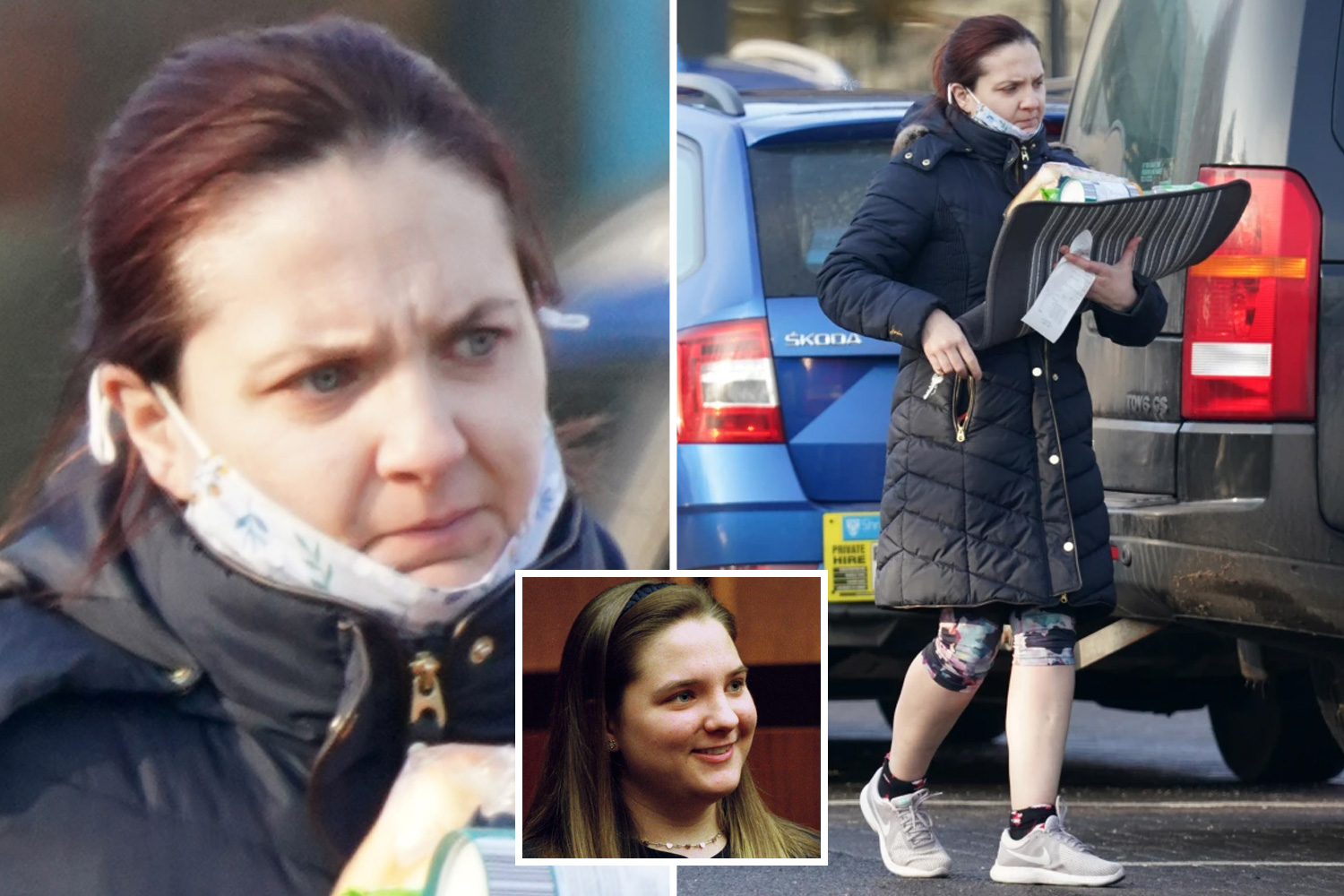 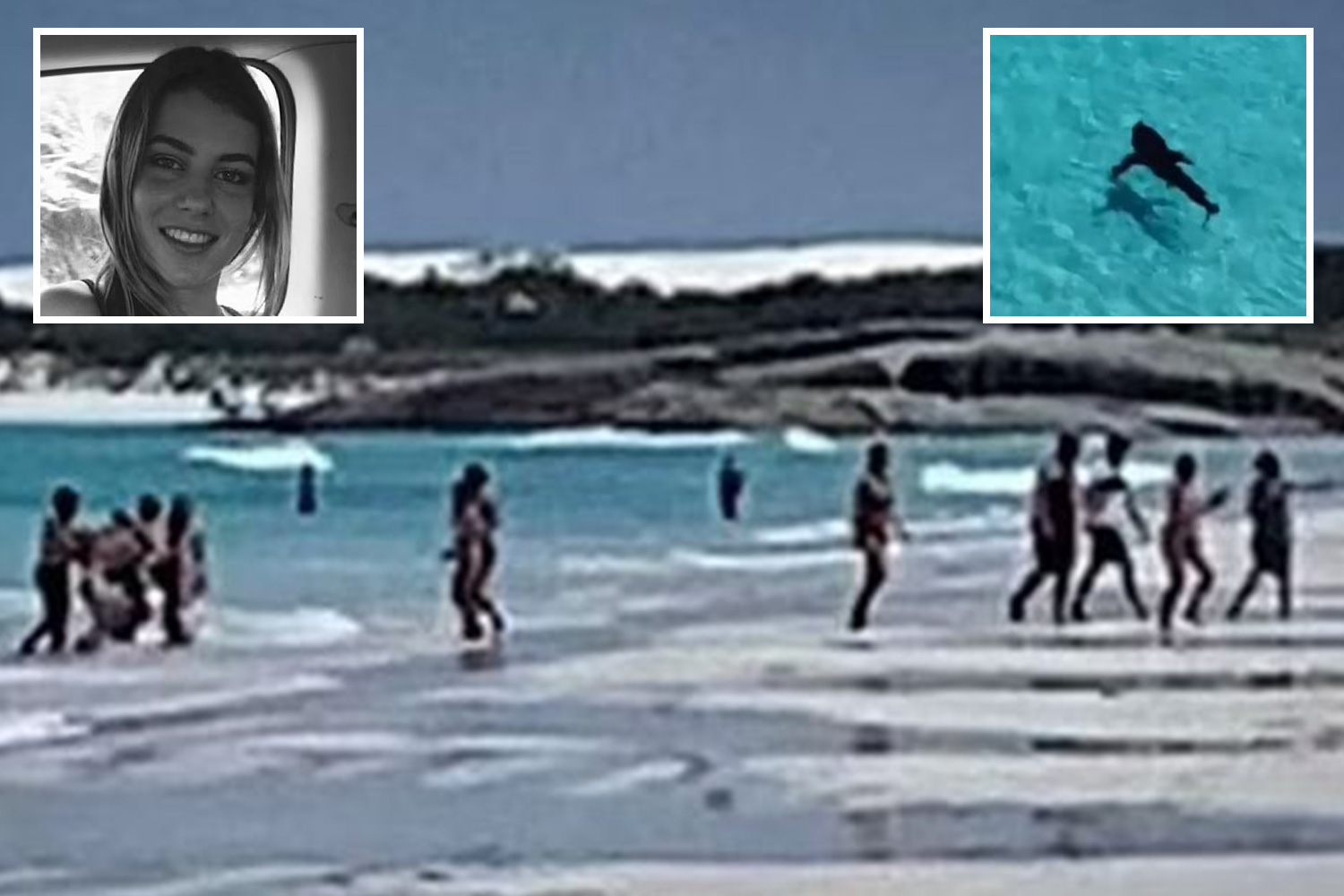 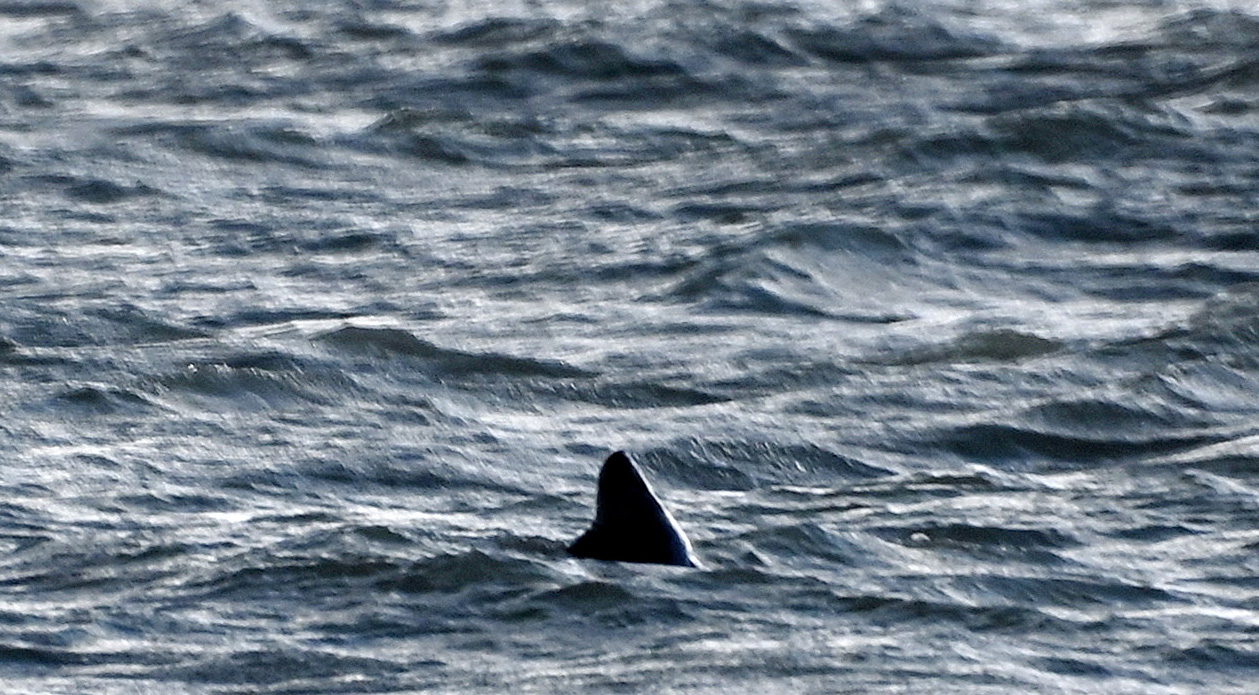 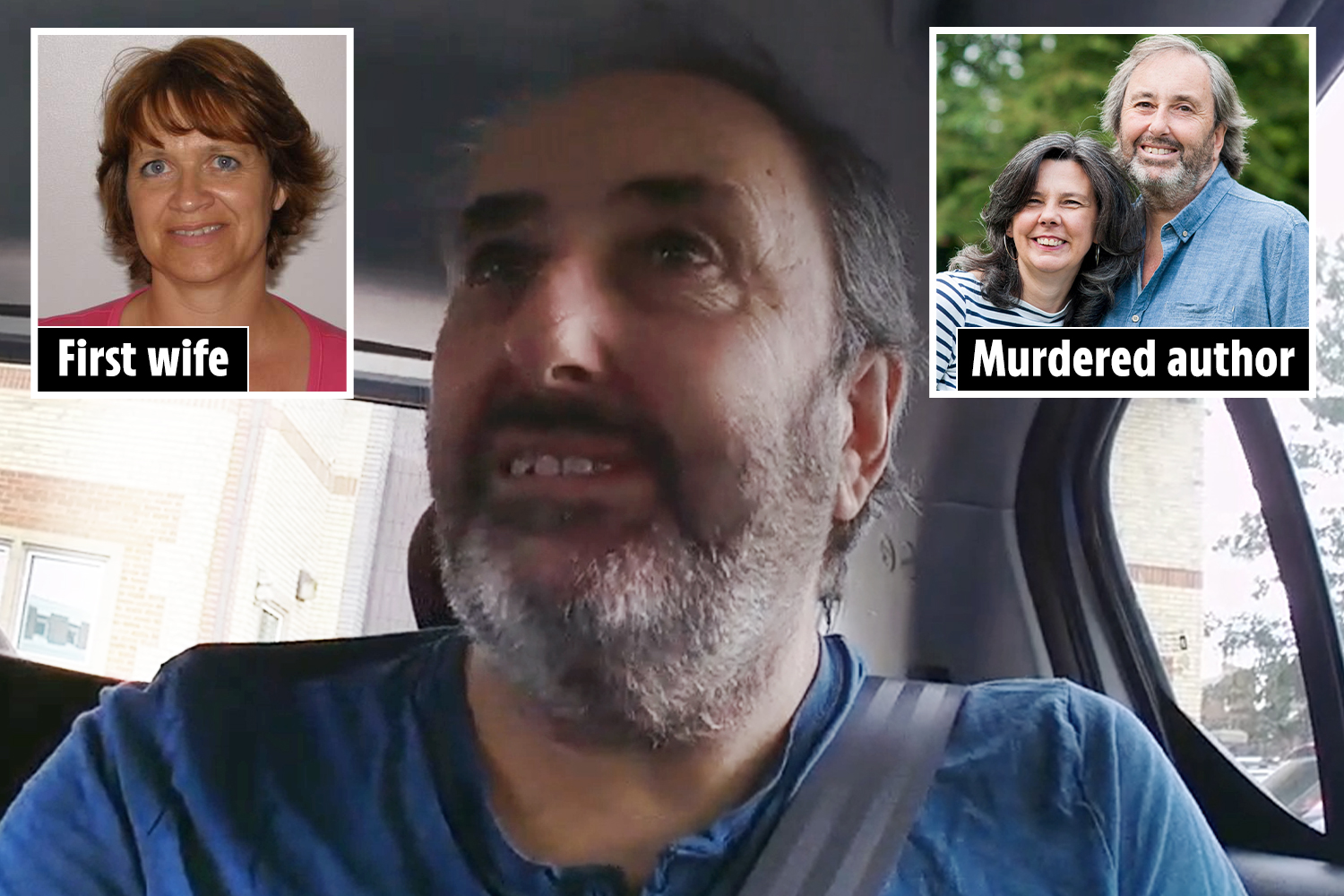 “Now we can’t even access our own house and we have to park about 200
metres away."

He added: “It’s been a nightmare.

"It was such a mess that when the kids came home from school they didn’t know how to get to the house because there was no path or road left.

"My wife is a carer in the community and is under a lot of stress. She
really doesn’t need that kind of thing on top of it.

"There's no street lights and she has to either leg it across the mud or go on a massive detour.

“All the neighbours are fuming too.”

Shaun, 32, said the road was closed for five days last month, and then again on February 2.

Developer Persimmon Homes told residents in a letter it would be reopened by the weekend but it was not until yesterday, a week later.

Residents were left with large bumps, foot-deep drops and chicanes so narrow
no car can go through, reports Cornwall Live.

Pointing at a large hole, Shaun said yesterday: "They told us the road was finished today. That's not finished at all.

"It's an assault course. Not a road. No emergency service vehicle can come up this road.

"Taxis don't come up and supermarket delivery vans have told us to do click and collect because they can't make it up here.

"The bin lorries can't come up either. Basically we're cut off, but apparently the road is done."

Shaun said that he went to the site office only to be told the work might be
completed perhaps by the end of the following week instead.

He said: "We just don’t know when we’ll have a road to come home to.

“They created some little pathway but they dug up that too now. It’s ridiculous.

“To be honest, the last two weeks have been a nightmare. The place is
a mess and we have a driveway we can’t even drive to.”

Persimmon Homes Cornwall said: “We apologise for the disruption caused to our customers and housing association residents at the Copperfields development in Truro.

"As other phases of the development are being built there is sometimes unfortunately disruption to existing residents. We do all we can to minimise this and keep residents informed.

"In this instance we sent letters to the 14 households affected and a site manager visited every home twice to discuss the disruption and where their alternative parking would be.

"The works are due to be completed next week.”

Last year furious councillors claims Persimmon built an entire block of 262 flats the wrong way round with the windows facing backwards in Essex.

And a dad who thought he'd bought a "dream" four-bedroom home was stunned to find it only had three. 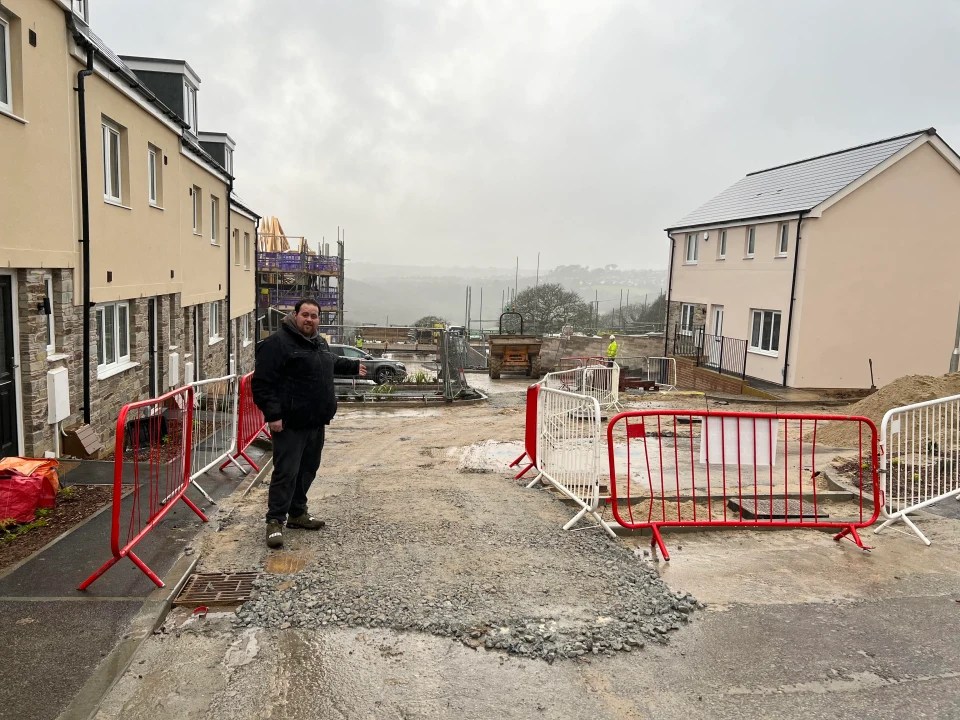 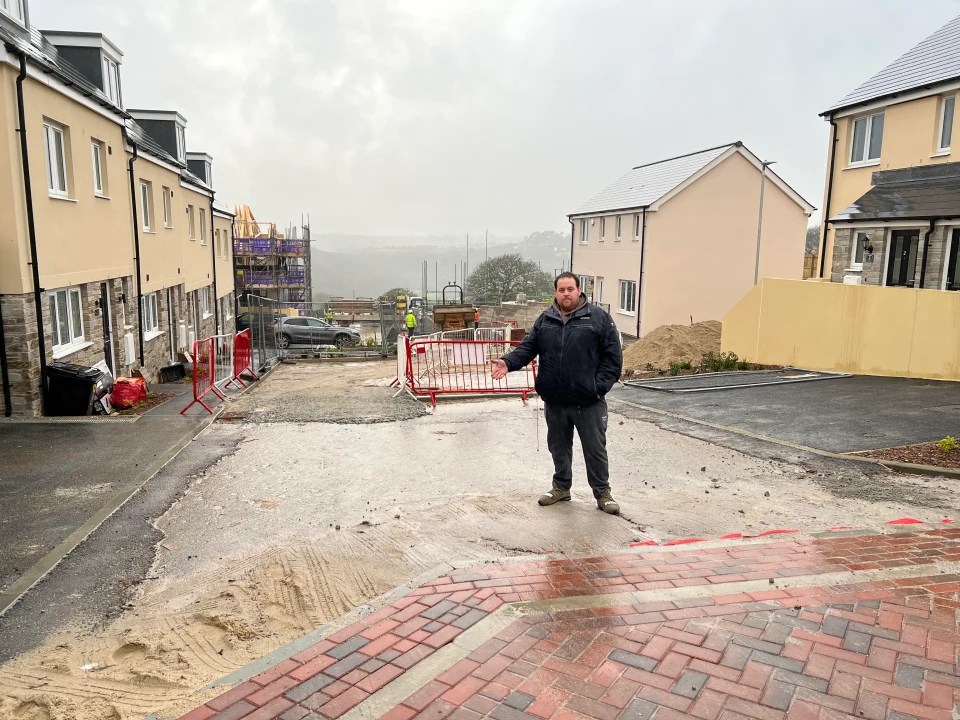