GEORGE W. Bush has spoken out about the US withdrawing troops from Afghanistan and this action's consequences.

The war on Afghanistan began after the September 11, 2001 attacks on the Twin Towers in New York City. 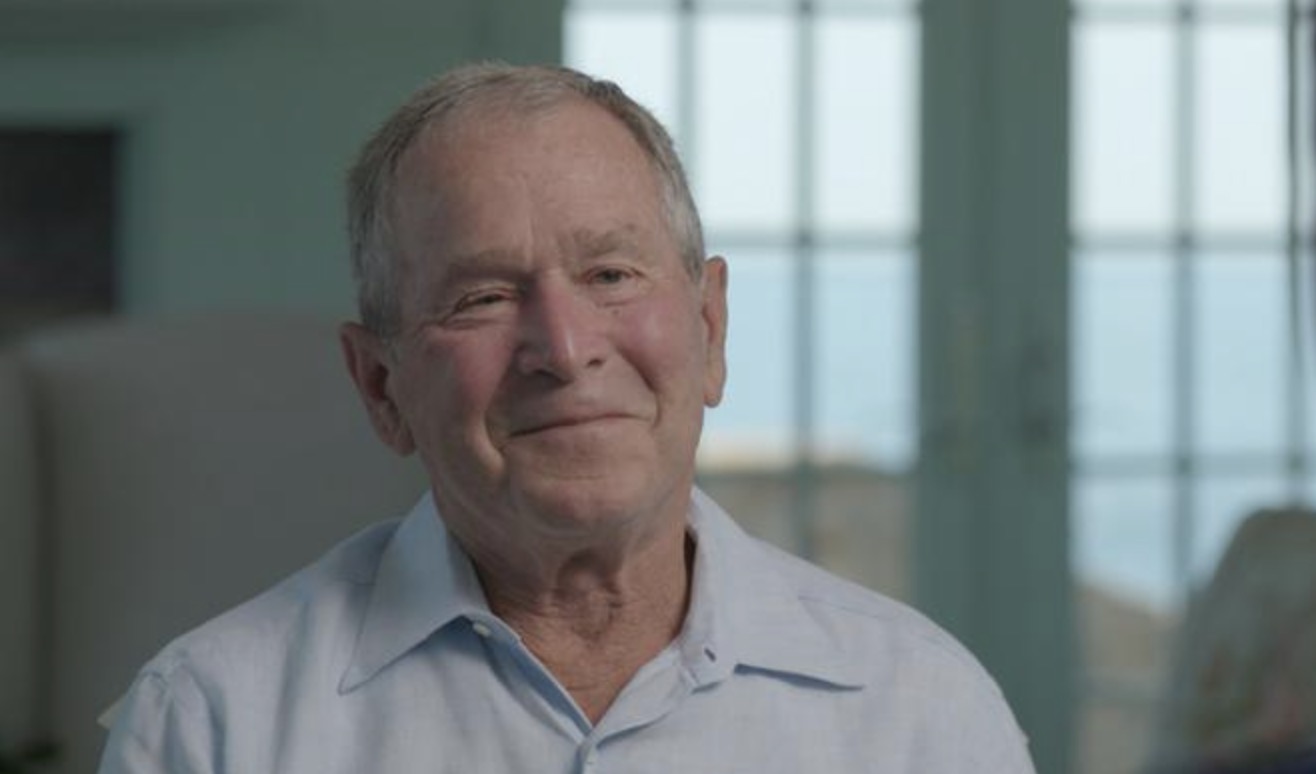 What did George W. Bush say about withdrawing troops from Afghanistan?

The former president met with German news outlet Deutsche Welle on July 14, 2021 to discuss the United States drawing troops out of Afghanistan.

He told the outlet that he believes this decision is a mistake, saying "I think the consequences are going to be unbelievably bad."

"I am afraid Afghan women and girls are going to suffer unspeakable harm. They are scared," he added.

He also mentioned the dangers that Afghan interpreters faced when working with NATO or US troops.

"I think about all the interpreters and people that helped not only US troops, but NATO troops and they're just, it seems like they're just gonna be left behind to be slaughtered by these very brutal people, and it breaks my heart," he said.

What did Biden say about withdrawing troops from Afghanistan?

President Biden announced in July 2021 that he would withdraw all American troops from Afghanistan amid concerns of a total Taliban takeover.

"I will not send another generation of Americans to war in Afghanistan with no reasonable expectation of achieving a different outcome," he said.

"The current security situation only confirms that just one more year fighting in Afghanistan is not a solution, but a recipe for being there indefinitely," Biden continued.

"We achieved those objectives, that's why we went. We did not go to Afghanistan to nation-build, and it's the right and responsibility of the Afghan people alone to decide their future and how they want to run their country."

Who else criticized Biden's decision?

"The dangers facing the Afghan people, especially, especially women and girls, are heartbreaking. The humanitarian crisis may well be historic. But this is also an awful, bungled mess from the perspective of our own national security," McConnell said.

"Ending our presence in Afghanistan will not end the terrorists' war against us. Sadly, the opposite is likely to be true. This self-inflicted wound could very well make this struggle even more difficult and even more dangerous."

Trump also slammed Biden's withdrawal strategy saying the withdrawal should be done "earlier" than September 11, as he said the day should remain one of "reflection and remembrance."

"First, we can and should get out earlier," Trump said.

"Nineteen years is enough, in fact, far too much and way too long."

He added that he "made early withdrawal possible."

"I planned to withdraw on May 1st, and we should keep as close to that schedule as possible," Trump added.

Not just about income: dignity as a social good

They bob and dance as Jokowi oozes 'love' during Batam rally

What is Venezuela's new petro cryptocurrency?