Home » World News » What is a vigil? Meaning explained

CANDLELIGHT vigils offer a way for people to unite on a common cause.

Such gatherings can be a moving way to bring people together to honour someone's life and also bring attention to issues such as social injustices. 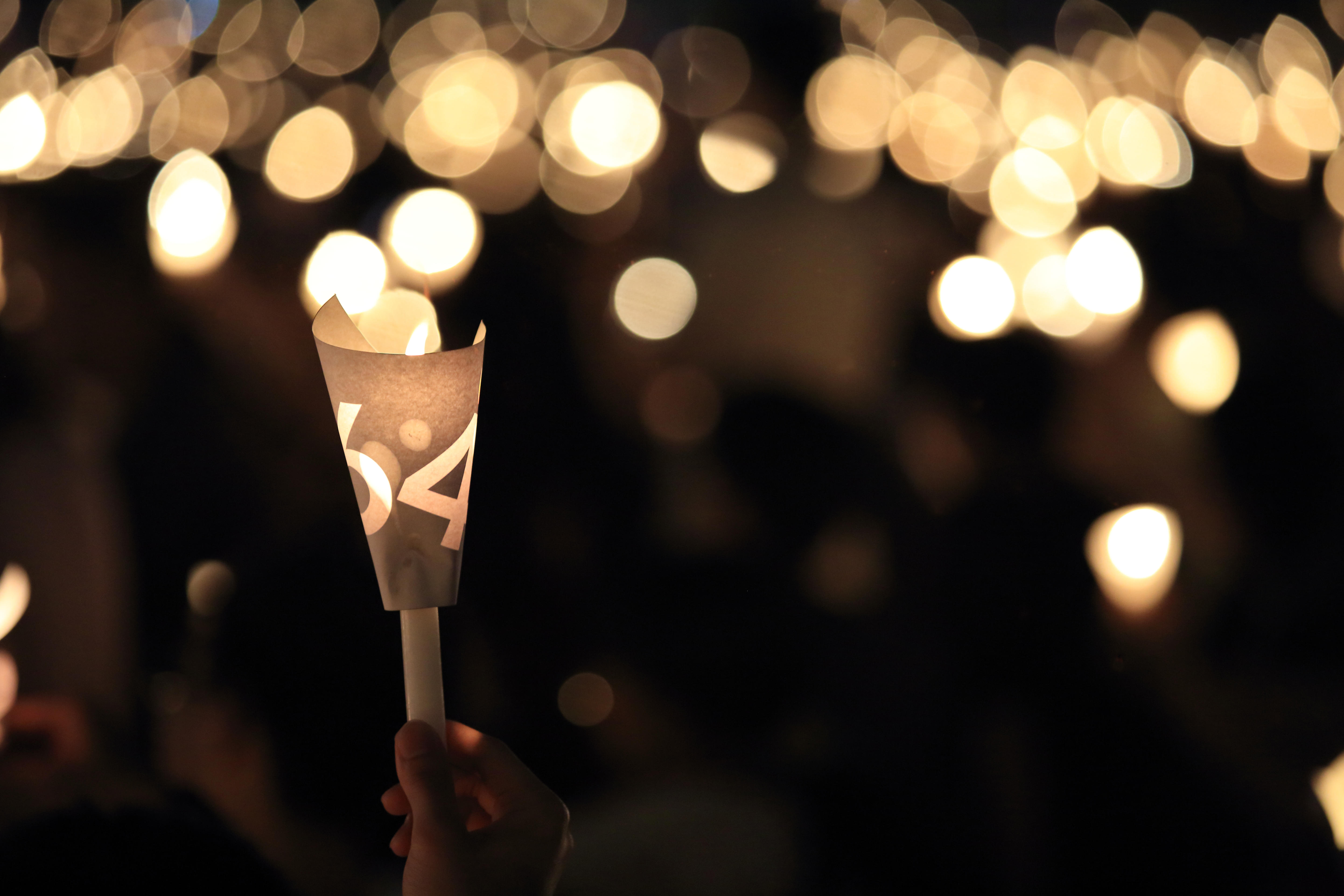 What is a vigil?

A candlelight vigil is an outdoor assembly of people carrying candles, usually after dark.

In many cases, vigils are held as a way to memorialise and honour someone who died in a tragedy or the victim of a murder, while bringing attention to an important issue.

What does it mean to hold a vigil?

To hold a vigil means to organise a gathering, usually public, for people to attend and show their support.

A date, time and place that is thought to be most convenient for people is set.

Sometimes, vigils are held in different places simultaneously so more people can attend. 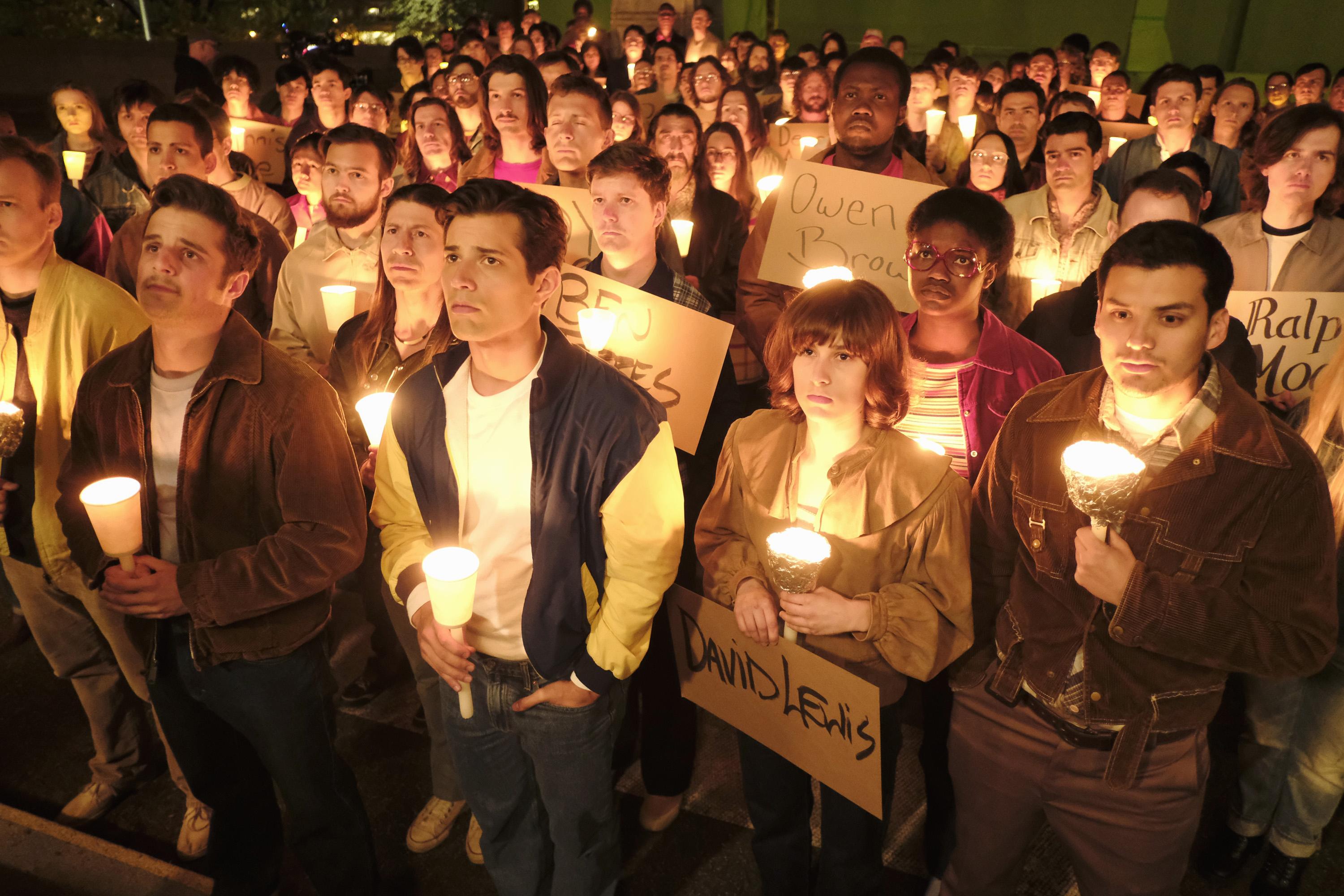 What is the purpose of a vigil?

Vigils are seen a non-violent way to demonstrate in order to raise awareness of a cause and motivate change.

Vigils may also have a spiritual or religious purpose.

How long is a vigil?

There is no set amount of time for long a vigil can be.

Often, they are held in the evening – late enough that the full effect of candles can be appreciated, but early enough that it can be attended by those of all ages.

Most last for a few hours.

What do you do at a vigil?

During vigils, people come together in a specific place, often carrying candles after sunset.

At larger gatherings, invited speakers may address crowds on why the vigil is being held and what it represents.

Music may also be played and the vigil may feature moments of silence for reflection.

When vigils are held in someone's memory, flowers are often laid in their memory.

What are lyrics to Jerusalem, who wrote it, is it England's national anthem and what does the hymn mean?

How Covid-19 infection rates DOUBLED in most local lockdown areas