Home » World News » What is flat earth theory, who are the flat earthers and why do some people think the Earth is flat?

IT may sound utterly bonkers, but more than 1.6million Brits believe the Earth is as flat as a pancake.

Conspiracy theorists include ex-boxer Carl Froch, one of the more high-profile "flat earthers" who's accused Nasa of being a fake space agency. Here's the latest. 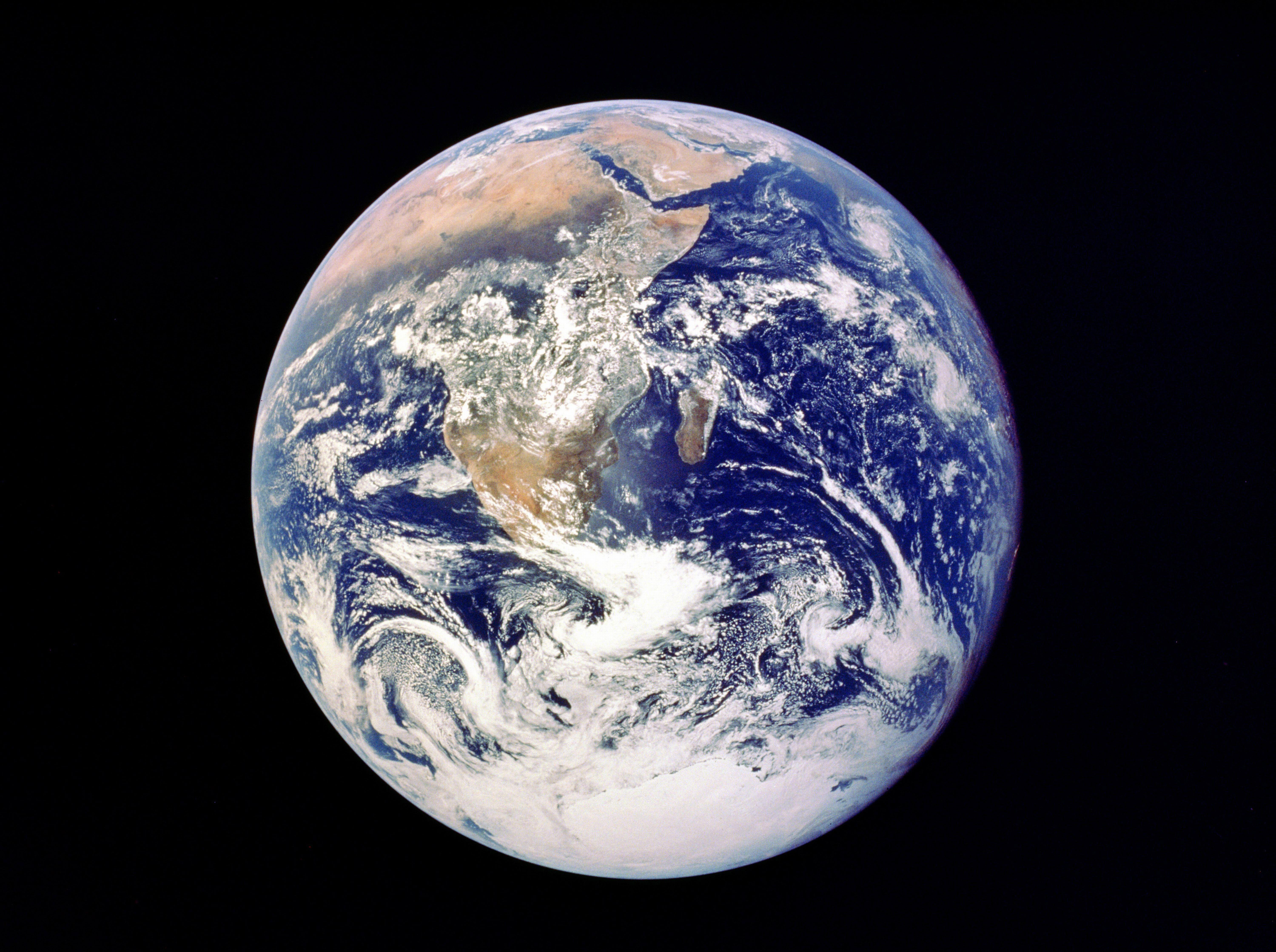 What is flat earth theory?

Flat earth theory is an archaic conception that the earth is shaped as a plane or a disk.

The idea was first seen in ancient cultures including the Romans until the classical period.

The theory is generally accepted as being disproved by Aristotle in 330BC but the idea of the earth being round was suggested by Pythagoras in the 6th century.

However, the flat earth theory still holds weight today with some sects in society such as the Flat Earth Society.

Modern flat earth theories believe earth is a disc or a pentagon which is surrounded by mountains or a wall of ice.

They believe that the earth being round is a lie put out by the government – making it into a conspiracy theory.

Some of the theories suggests that the earth doesn't orbit the sun but is instead fixed to a mobile in space, others claim it has a downward orbit.

Many flat earth theories rely on literal interpretations of biblical literature which provide the basis for the beliefs.

The conspiracy theory has risen to prominence recently as social media has provided a platform for flat earth theories to be shared and discussed. 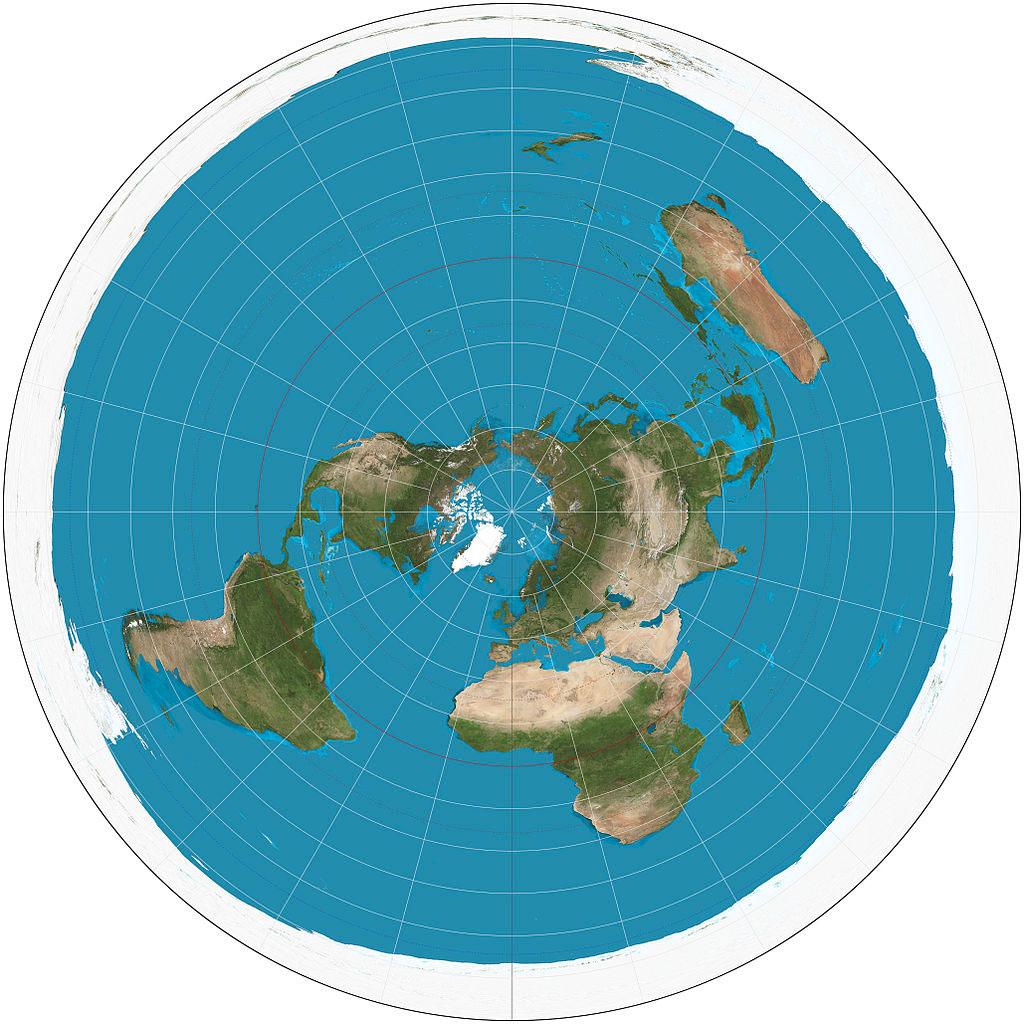 Who are the flat earthers?

Flat earthers are the people who believe that the earth is flat.

Their beliefs appear to stem from the work of  scientist Samuel Rowbotham who published a volume of work containing experiments to prove the world was flat.

The conspiracy theory subscribers had their first ever convention in Birmingham, UK, on May 1 which was attended by 200 people.

They call people who believe the earth is round "globers", "ballers" or "muggles" and claim society has been conned into thinking the earth was round.

Flat earthers don't all share the exact same beliefs, but there is a consensus that the globe has been duped by Nasa.

Famous faces who share the movements belief include US basketball player Kyrie Irving and US rapper B.o.B. – who is even fundraising to prove the world is flat.

They held their first international conference in Mall’s Fantasyland Hotel, in West Edmonton in Canada in August, 2018.

The idea has also gained momentum after the hit Netflix documentary Behind The Curve.

A YouGov poll this year said three per cent of the UK’s adult population believed the Earth was flat — roughly 1.6million people. 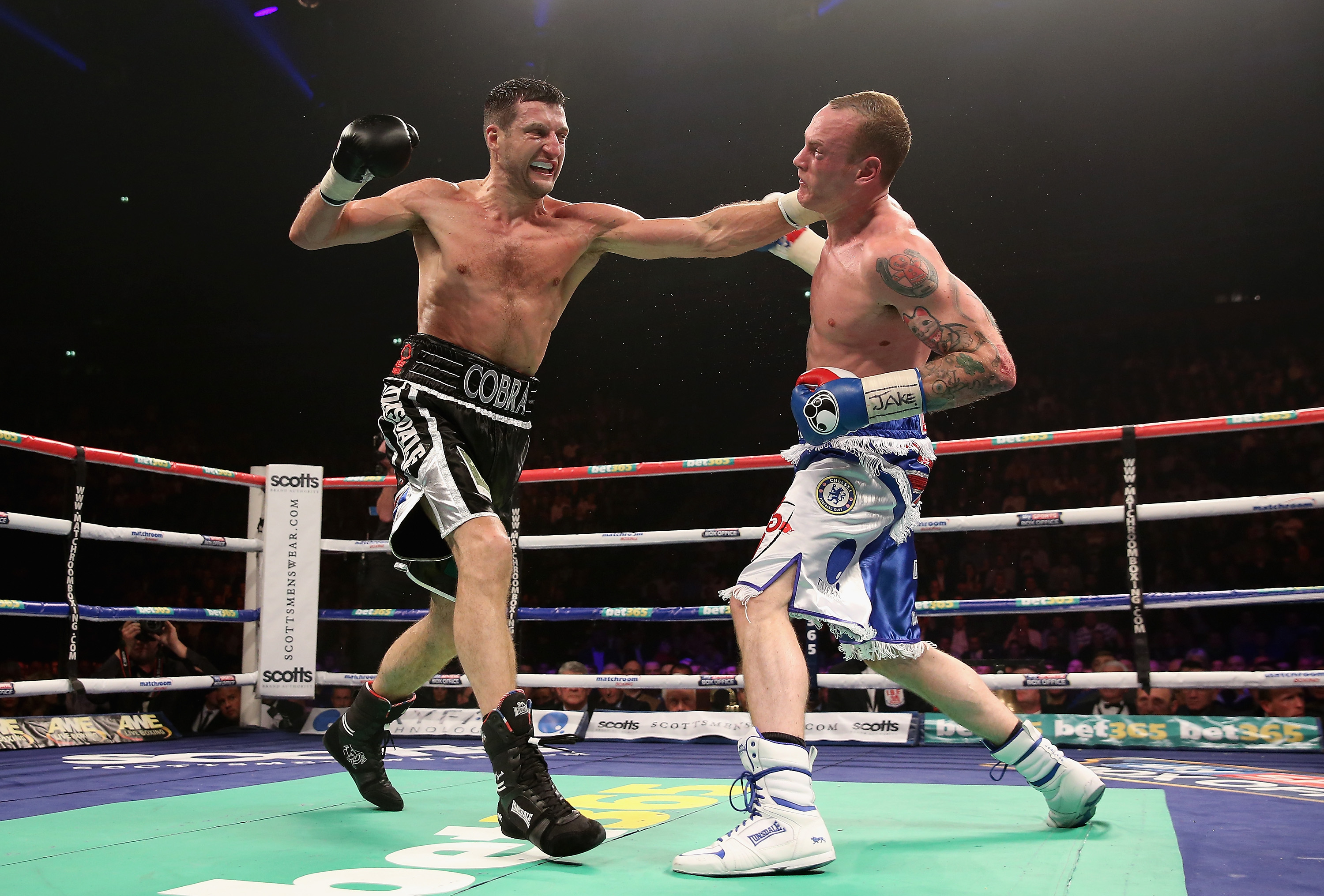 What has boxer Carl Froch said?

Former world super-middleweight champion Froch says he will not believe the Earth is a globe until "someone like Richard Branson" launches flights into space so he can prove it himself.

Froch, now a boxing analyst and commentator for Sky Sports, compared Nasa pictures to being "like cartoons".

“The Earth is flat, 100 per cent," Froch said, according to the Daily Star.

"There’s no proof of the Earth’s curvature and this fake space agency Nasa use CGI images and every one is different.

"I’m looking at them thinking, ‘Hang on a minute, they’re like cartoons.’

“When someone like Richard Branson goes up there and starts doing chartered flights… and you can look back on Earth and see the Earth’s curvature, I’ll believe the Earth is a globe.”

Froch has previously been quoted saying he believes the 1969 Moon landing was fake.

Why do some people think the earth is flat?

Some people believe the world is flat because they cannot see a curve in photos or when travelling.

Others claim images showing the world as a sphere are generated on a computer and not actually taken from space.

A general consensus by flat earthers is that the idea of the world as round is a way Nasa can dupe society along with governments to keep control.

However, the main reason appears to be that the concept of the world being flat comes from a literal interpretation of biblical literature.

People who adhere to this vein of the conspiracy believe society is being tricked into thinking the world is round as part of the lead up to the apocalypse.