Home » World News » What is Shelby Houlihan's net worth?

She was banned from the Tokyo Olympics after she tested positive for the steroid nandrolone. 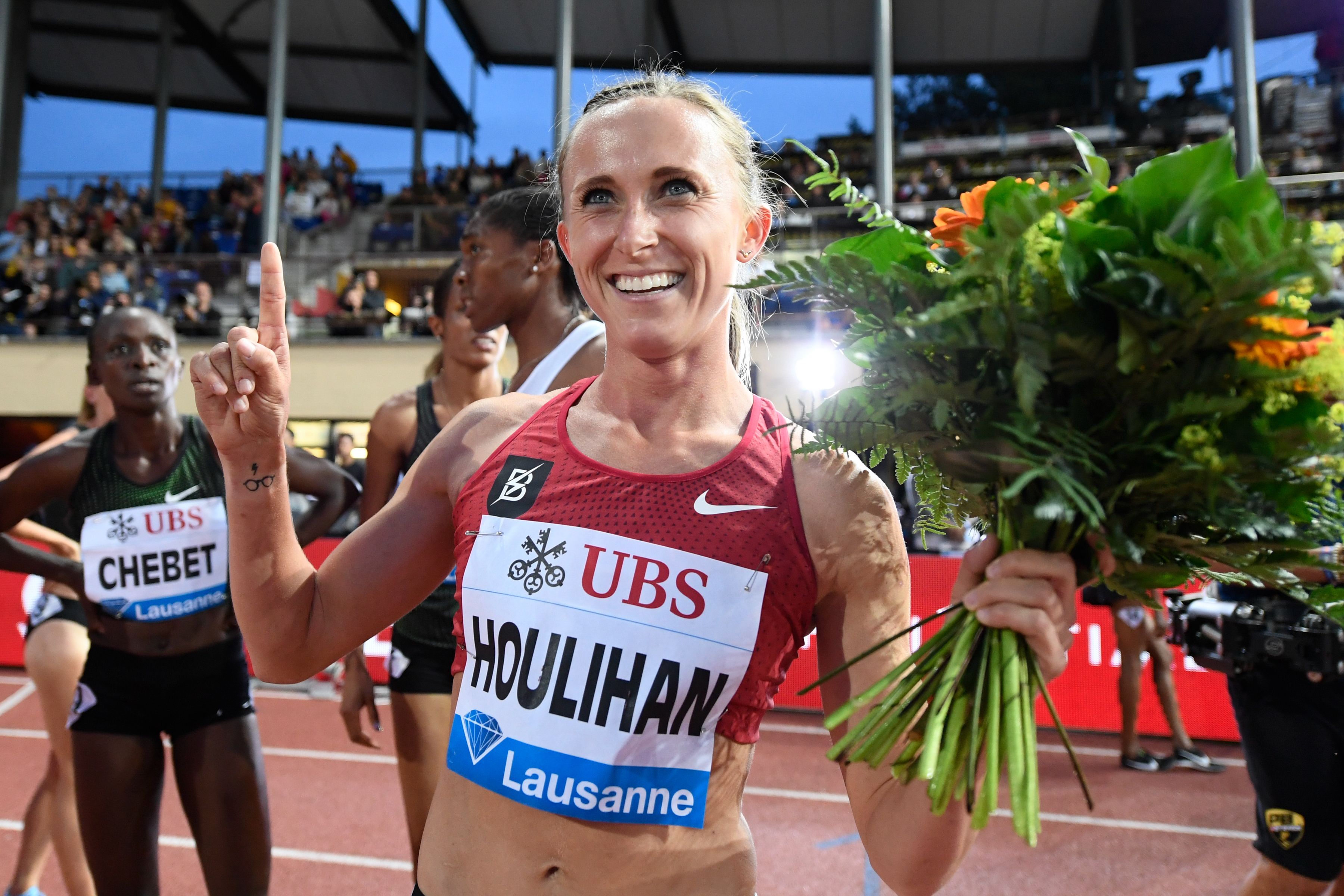 Who is Olympic runner Shelby Houlihan?

Houlihan made the final in the 5000 meters at the 2016 Summer Olympics. 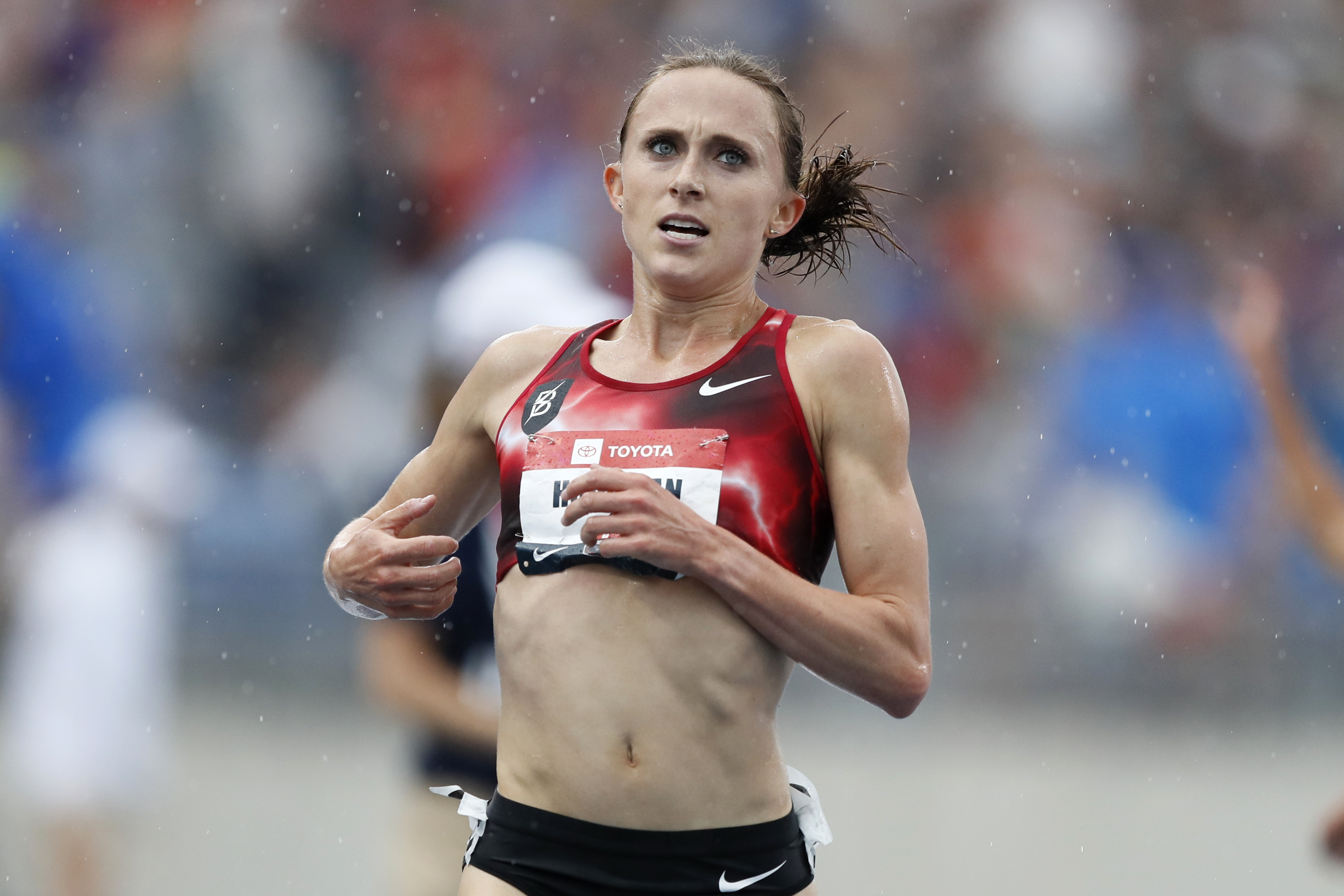 What is Shelby Houlihan's net worth?

Houlihan is worth between $1-5million according to SportsJones.

Why was she banned from the sport?

On Monday, June 14, Houlihan announced on her Instagram account that she was handed a four-year suspension from the sport after testing positive for nandrolone.

Nandrolone is a synthetic, anabolic steroid analog of testosterone, according to the National Institutes of Health.

The NIH states nandrolone can be used for testosterone replacement therapy to increase nitrogen retention and fat-free muscle mass.

However, Houlihan claims that she had “never even heard of nandrolone” and blames a contaminated pork burrito she ate 10 hours before the positive test in January.

"On January 14th, 2021, I received an email from the Athletics Integrity Unit (AIU), informing me a drug testing sample that I provided on December 15th, 2020 has returned as an Adverse Analytical Finding for an anabolic steroid called Nandrolone and that I am therefore subject to an immediate Provisional Suspension.

"When I got that email, I had to read it over about ten times and google what it was that I had just tested positive for. I had never even heard of nandrolone," the track star said in her Instagram post.

She continued: "I have since learned that it has long been understood by WADA (World Anti-Doping Agency) that eating pork can lead to a false positive for nandrolone, since certain types of pigs produce it naturally in high amounts.

"Pig organ meat (offal) has the highest levels of nandrolone. In the following 5 days after being notified, I put together a food log of everything that I consumed the week of that December 15th test. 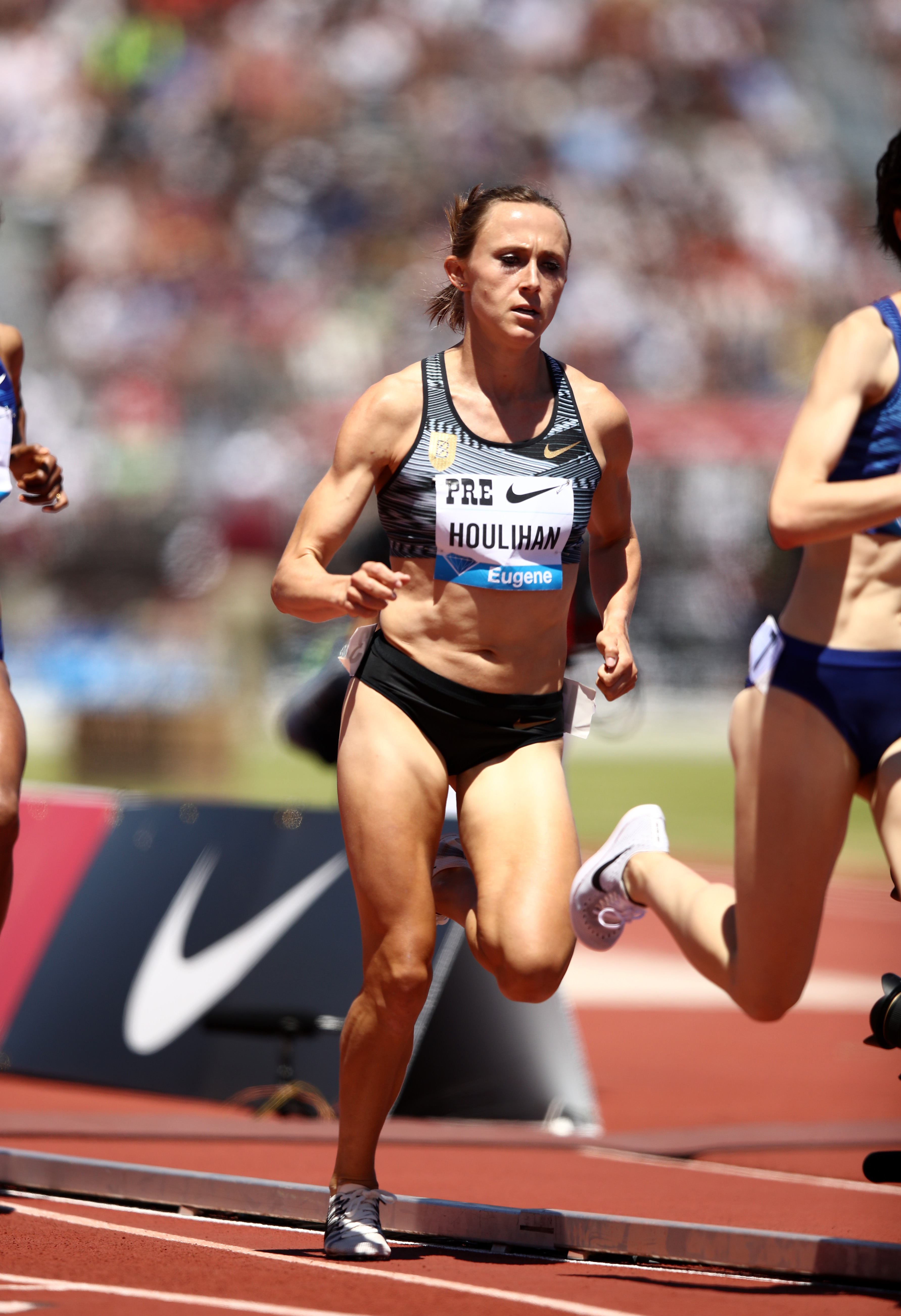 "We concluded that the most likely explanation was a burrito purchased and consumed approximately 10 hours before that drug test from an authentic Mexican food truck that serves pig offal near my house in Beaverton, Oregon."

Houlihan said she received the news that the Court of Arbitration rejected her explanation and that the four-year ban will stay.

"I feel completely devastated, lost, broken, angry, confused and betrayed by the very sport that I’ve loved and poured myself into just to see how good I was," the 28-year-old said.

"I want to be very clear. I have never taken any performance enhancing substances. And that includes that of which I am being accused.

"I believe in the sport and pushing your body to the limit just to see where the limit is. I’m not interested in cheating."