Home » World News » What is the Brexit March to Leave protest and is Nigel Farage attending?

THE March to Leave protest is a 200 mile route from the north east to Westminster designed to demonstrate against perceived "Brexit betrayal".

Here's everything you need to know about the march. 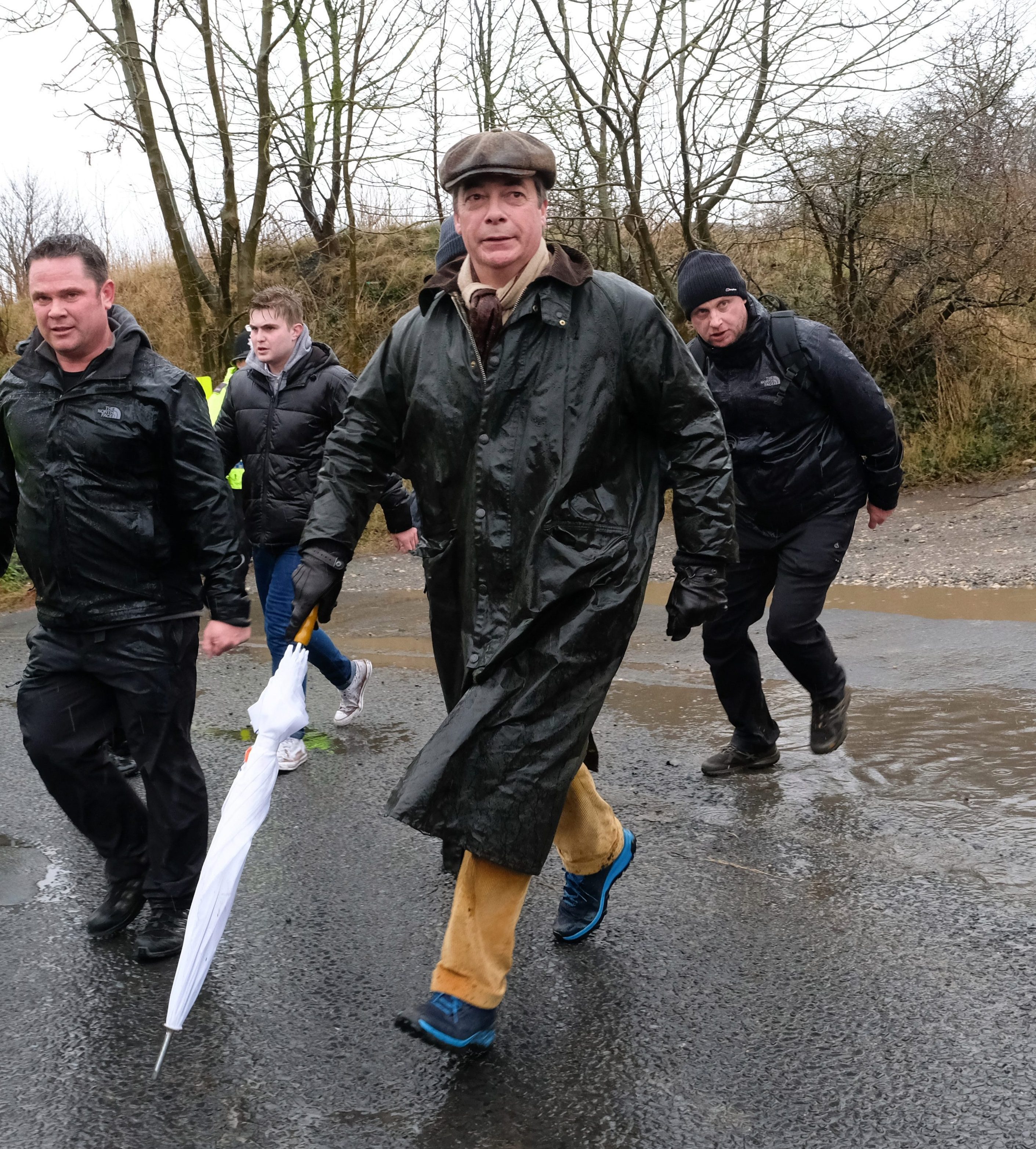 WHAT IS THE MARCH TO LEAVE?

The March to Leave was set up by the prominent Brexiteer group Leave Means Leave and is being headed by former UKIP leader Nigel Farage.

According to the March to Leave site, the point of the protest is to demonstrate "popular discontent" over Parliament's handling of Brexit.

It says: "It is now clear the Westminster elite are preparing to betray the will of the people over Brexit.

"To counter this, Leave Means Leave are undertaking a peaceful protest to demonstrate the depth and breadth of popular discontent with the way Brexit has been handled.

"The UK has a long history of successful popular protests, where the establishment have been forced to deliver much-needed reform by widespread demonstrations of large scale dissatisfaction."

WHERE AND WHEN WILL THE MARCH TAKE PLACE?

Around 100 assembled in Sunderland this morning for the beginning of the two-week march, which is set to end in Westminster in London.

The march will make its way to Hartlepool today, covering a distance of around 20 miles, before heading to Middlesbrough on Sunday.

It will also stop off in several towns including Doncaster, Pontefract and Wellingborough on the long journey down to Parliament Square.

They are already being dogged by a group of counter-protesters, including anti-Brexit grassroots campaign Led By Donkeys.

WILL NIGEL FARAGE BE ON THE MARCH?

Announcing the March last month on Twitter, Farage wrote: "We're marching from Sunderland to London… Get your walking boots on!"

He has since admitted that he will only be walking "some of it".

Supporters were asked to pay £50 to sponsor someone on the march or join the march for two days or more.

Organisers say more than 350 people have signed up to talk part.

Johnson 'cautious' ahead of Brexit talks in Luxembourg