CHILLING documentary footage shows how a Cambridgeshire mum lied to the police to protect her boyfriend after he murdered her 11-week-old baby.

A two-part documentary explores the tragic death of baby Teddie after he was fatally attacked by Kane Mitchell and how mum, Lucci Smith, said she has no idea what happened. 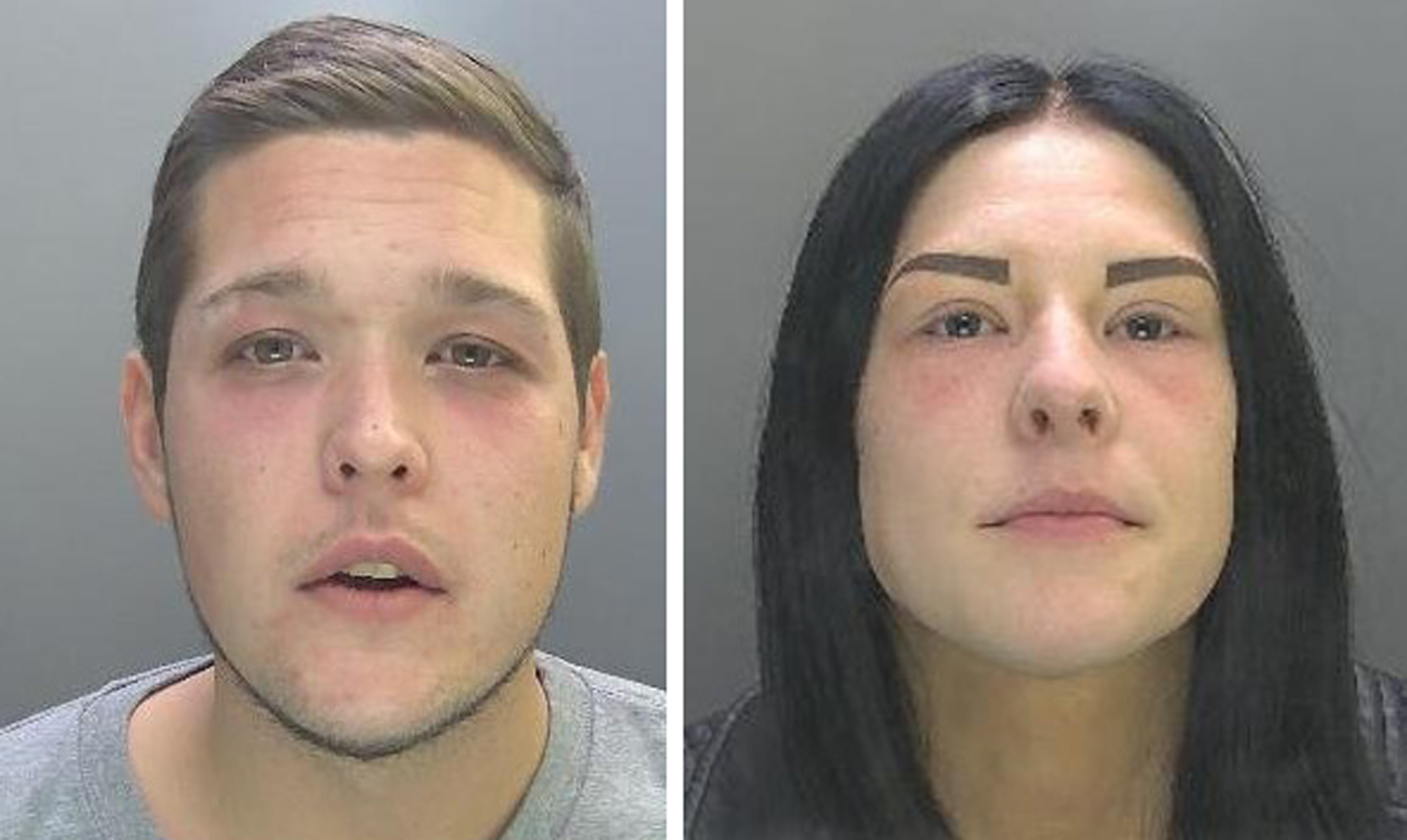 Who is Lucci Smith?

Lucci Smith was the mum of 11-week-old Teddie Smith.

Smith, aged 30, lived in St Neots, Cambridgeshire, with her boyfriend Mitchell, 32, and her family, including her son Teddie.

The family has been the focus of a two-part documentary on Channel4, 24 Hours in Police Custody, exploring the newborn's tragic death.

Mitchell, who was not the biological dad, killed baby Teddie in November 2019, registering a “catalogue” of injures from the day he was born.

Smith was reportedly on a school run when the fatal injuries were inflicted but delayed calling for any medical assistance, until 30 minutes after the attack.

Teddie suffered injuries consistent with being "gripped hard", "shaken vigorously", and "having his head struck against a hard surface".

Detectives compared his injuries to that of Baby P, with a post mortem revealing the tot had a fractured skull, bleeding on the brain and several broken bones.

During a police interview, Smith was asked by detectives how her son suffered those injuries and replied “no idea” before denying that she have “covered” for her partner.

She then went on to say she would tell police if there had been any violence toward Teddie because: "he’s my son at the end of the day and he means more to me than anybody".

She was quizzed further on her volatile relationship with Mitchell, initially denying that he had assaulted her.

Where is Lucci Smith now?

The court heard that Smith "cared about… and loved" Teddie and that Mitchell was an "overbearing partner".

Smith was convicted of cruelty to a child but was acquitted on charges of causing or allowing death and serious injury at Cambridge Crown Court in February.

The judge sentenced her to a two-year community order, noting that she had already spent several months in prison while remanded in custody ahead of her trial.

Her two-year community order will run through until 2023.

Both Smith and Mitchell have been barred from activities with children.

Did Lucci Smith get sent to prison?

The judge sentenced her to a two-year community order, noting that she had already spent several months in prison while remanded in custody ahead of her trial.

Mitchell, who was not the tot’s dad, was found guilty on January 14, 2021 and jailed for life for the murder of Teddie and must serve a minimum of 18 years.

Detective Inspector Lucy Thomson, who led the investigation, said: “This was a tragic and terrible case in which an 11-week-old baby lost his life at the hands of a person who should have been there to protect him.

“Our year-long investigation found that Teddie had suffered multiple horrific injuries during his short life, which neither Mitchell nor Smith could account for.

“Viewers will see the complexities and intricacies of such an emotive and tragic case.

US UK trade: New presidency could be DISASTROUS for US UK deal – ‘difficult negotiations’