Home » World News » Where is Ruth Madoff and what is she doing now?

RUTH Madoff, wife to now deceased, Bernie Madoff, has been without her husband since, 2009 when he was sentenced to prison.

Bernie, who was found guilty for a littony of white-collar crimes that put him away for the rest of his life, left Ruth $70million in assets listed under her name. 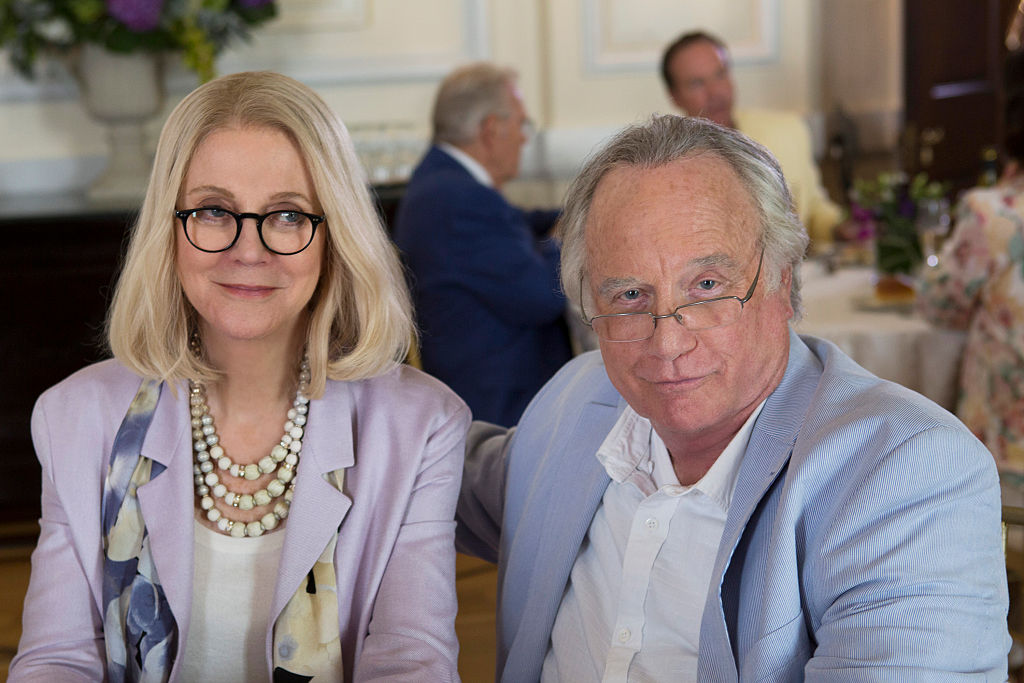 Where is Ruth Madoff?

After her husband's incarceration, the $70million she was stripped by the government of her assets, only being left with $1-2million.

In the immediate aftermath, Ruth went to immense lengths to avoid being recognized in public, even going so far to dye her hair red.

While her husband was insistent in pleading for his wife to keep the $70million, the government still took her funds. 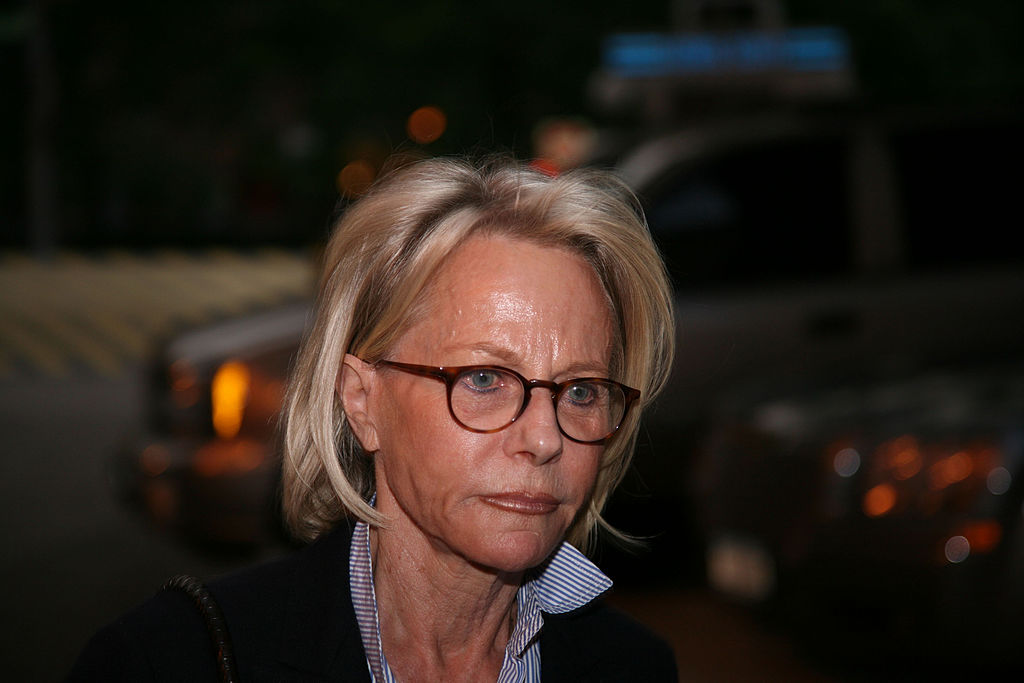 After her husband's arrest and conviction, Ruth was living with her sister in Boca Raton, Florida.

After Andrew's death, Ruth moved into a condo-complex in the same town, in a one-bedroom apartment.

What is Ruth Madoff doing now?

The funds will come from two major places, a quarter of a million in cash, and $350,000 or so from her two grandsons trusts.

The reason for the surrendering of assets is to continue the paying back of her husband's fraud.

The assets are to be payed to the court-appointed trustee, Irving Picard.

After the death of both of her sons, Ruth has continued to keep out of the public eye, keeping a low profile.

She admitted during an interview that her husband and her were so upset in the immediate aftermath of their being exposed for financial fraud, that they attempted to kill themselves through overdose on pills.

They apparently both took "a ton" of Ambien and Klonopin, but were unsuccessful in their attempt, waking up the next day.