Home » World News » While You Were Sleeping: 5 stories you might have missed, Aug 14

The Taleban’s stunning advances in Afghanistan threaten to be a stain on President Joe Biden’s record, but he has stood firm on withdrawing US troops and believes the public is with him.

Twenty years of investment that cost US$2 trillion (S$2.7 trillion) and nearly 2,500 US lives were disintegrating within days as the Islamist insurgents seized two of the largest cities with little resistance and closed in on the capital Kabul.

Republican rivals predictably attacked Biden but he also faced the most critical coverage of his presidency, with television networks juxtaposing images of Afghanistan’s collapse with his remarks a little more than a month ago that “the Taleban overrunning everything and owning the whole country is highly unlikely.”

In a scathing editorial, The Washington Post said that Biden had put at risk the real progress in Afghanistan since 2001, including education for girls, banned by the Taleban when they last ruled. 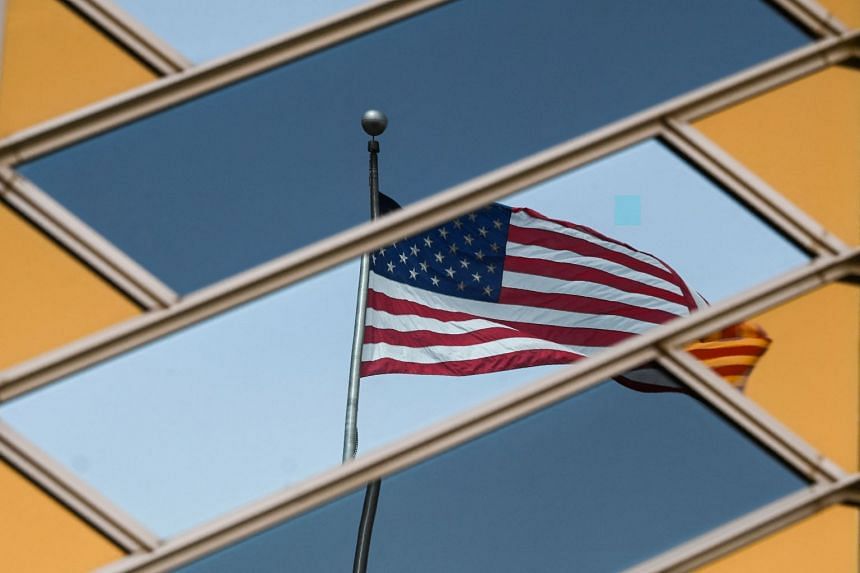 The US embassy staff in Kabul has been told to start destroying sensitive material, underscoring that the Biden administration is preparing for the possibility that the embassy will be overrun by the Taleban despite public assurances that the building remains in operation.

The management notice to all American personnel, sent early on Friday from the embassy facilities manager, asks staff to “reduce the amount of sensitive material on the property,” according to a copy obtained by Bloomberg News.

The email details the ways diplomats can destroy material: Use burn bins and shredders for paper, a disintegrator for electronics, incinerators for medical waste and a compactor that “can crush items that are too big for the disintegrator.”

Scientists have said that an astonishingly well-preserved cave lion cub found in Siberia’s permafrost lived 28,000 years ago and may even still have traces of its mother’s milk in it.

The female cub, named Sparta, was found at the Semyuelyakh River in Russia’s Yakutia region in 2018 and a second lion cub called Boris was found the year before, according to a study published in the Quaternary journal.

The cubs were found 15 metres apart but are not only from different litters but were also born thousands of years apart.

British police said on Friday they were investigating the background of a troubled loner who obtained a firearms licence and shot dead five people including a three-year-old girl in the country’s first mass shooting in 11 years.

No motive has yet emerged for Thursday evening’s bloodshed at the hands of 22-year-old gunman Jake Davison, who killed himself after the six-minute spree in a quiet residential area of Plymouth, south-west England, not far from western Europe’s biggest naval base.

But Devon and Cornwall Police ruled out terrorism, including with far-right groups, and said there was a “familial relationship” with Davison’s first victim aged 51, while declining to confirm local reports that she was his mother. 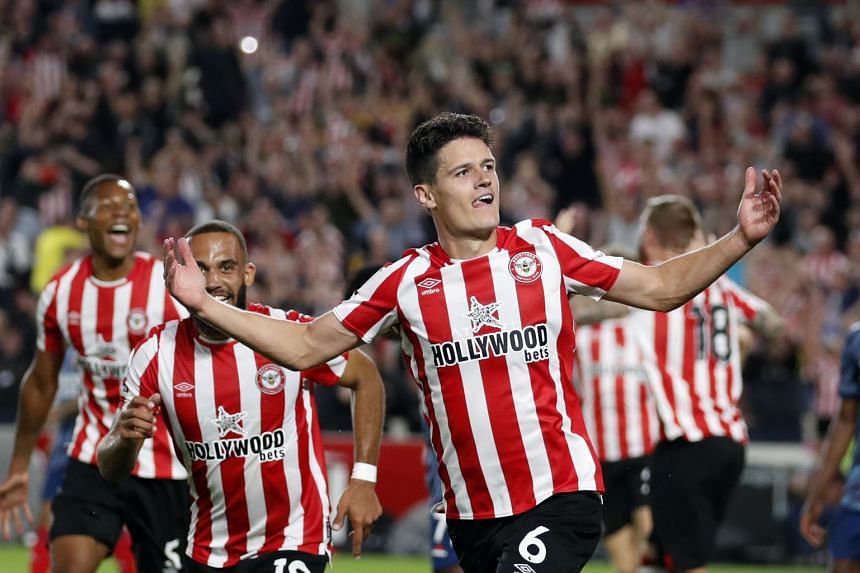 The Premier League season got off to a pulsating start on Friday as Brentford marked their first game in the top flight for 74 years and their first in front of fans at their new stadium with an emotional 2-0 victory over a ragged Arsenal.

Sergi Canos and Christian Norgaard scored midway through each half to spark wild celebrations by the home fans who have waited so long to take their place in their new 17,500-capacity home and even longer to watch top-flight football.

The win was well deserved as Brentford, revelling in their chance to take on the big boys, took the game to an Arsenal team who looked disjointed and toothless in the absence of “unwell” strike duo Pierre-Emerick Aubameyang and Alexandre Lacazette.