Home » World News » While You Were Sleeping: 5 stories you might have missed, March 13

India to make billion-plus vaccine doses with US, Japan, Australia

India will manufacture at least one billion more Covid-19 vaccine doses by the end of next year in a joint initiative announced on Friday with the United States, Japan and Australia.

“The Quad committed to delivering up to one billion doses to Asean, the Indo-Pacific and beyond by the end of 2022,” Sullivan told reporters.

The White House in a statement said that Indian company Biological E would produce “at least” one billion doses by the end of next year, focusing on the one-dose, US-developed Johnson & Johnson jab. 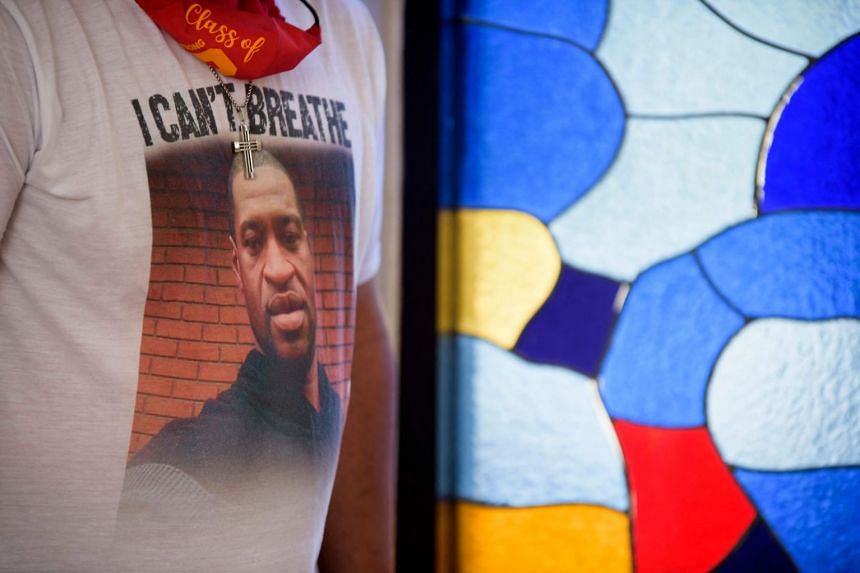 The city of Minneapolis will pay US$27 million (S$36 million) to settle a lawsuit by the family of George Floyd over his death in police custody, a case that stirred national protests over racial injustice and police brutality.

Floyd, a 46-year-old black man, died in May as Derek Chauvin, a white Minneapolis police officer, kneeled on his neck for nearly nine minutes.

Floyd’s sister Bridgett Floyd said in a statement that she and her family were “pleased that this part of our tragic journey to justice for my brother George is resolved.

Britain’s Queen Elizabeth has made her first appearance since a tell-all interview by grandson Prince Harry and his wife Meghan rocked the monarchy.

In a video call with scientists and schoolchildren to mark British Science Week, the queen did not refer to the interview at all, the royals’ usual approach to what they have said was a private, family matter.

Instead, she discussed the latest updates from Nasa’s Mars Perseverance mission, as well as the discovery of a rare meteorite which landed in Gloucestershire, western England last month, the first to be recovered in the United Kingdom for 30 years.

Mystery buyer of $93m digital artwork known only as ‘Metakovan’

The buyer of a landmark work by the digital artist Beeple, which sold for US$69.3 million (S$93 million), is a leading collector of new technologies who operates under the pseudonym Metakovan, the auction house Christie’s announced on Friday.

The sale of “Everydays: the First 5,000 Days”, a virtual mosaic created by Mike Winkelmann – the US artist’s real name – caused upheaval on the art market, where digital art was still a niche just six months ago.

The purchaser of the digital collage, Metakovan, is one of the oldest investors in “NFT”, or Non-Fungible Tokens, which are virtual objects like “Everydays,” whose authenticity and traceability are deemed to be inviolable. “NFTs” are based on so-called “blockchain” technology, which is also used by cryptocurrencies like bitcoin.

Formula One: Testing troubles for Mercedes as Verstappen sets pace 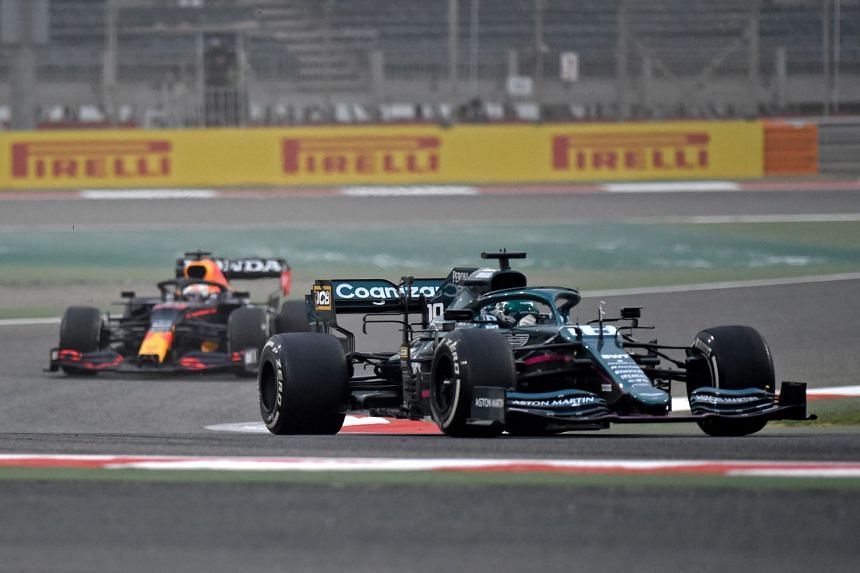 Verstappen completed a whopping 139 laps while seven times champion Hamilton, who took over from team mate Valtteri Bottas after the lunch break, managed a mere 42 and was 2.2 seconds off the pace.

Bottas was able to do only six laps in the first session due to a gearbox problem, with the wind and sand whipping up after lunch.