WASHINGTON (Reuters) – The Trump administration on Thursday took a procedural action aimed at speeding up a vote in Congress on the new North American trade deal, but the move rankled House Speaker Nancy Pelosi, who has sought more time to review the pact. 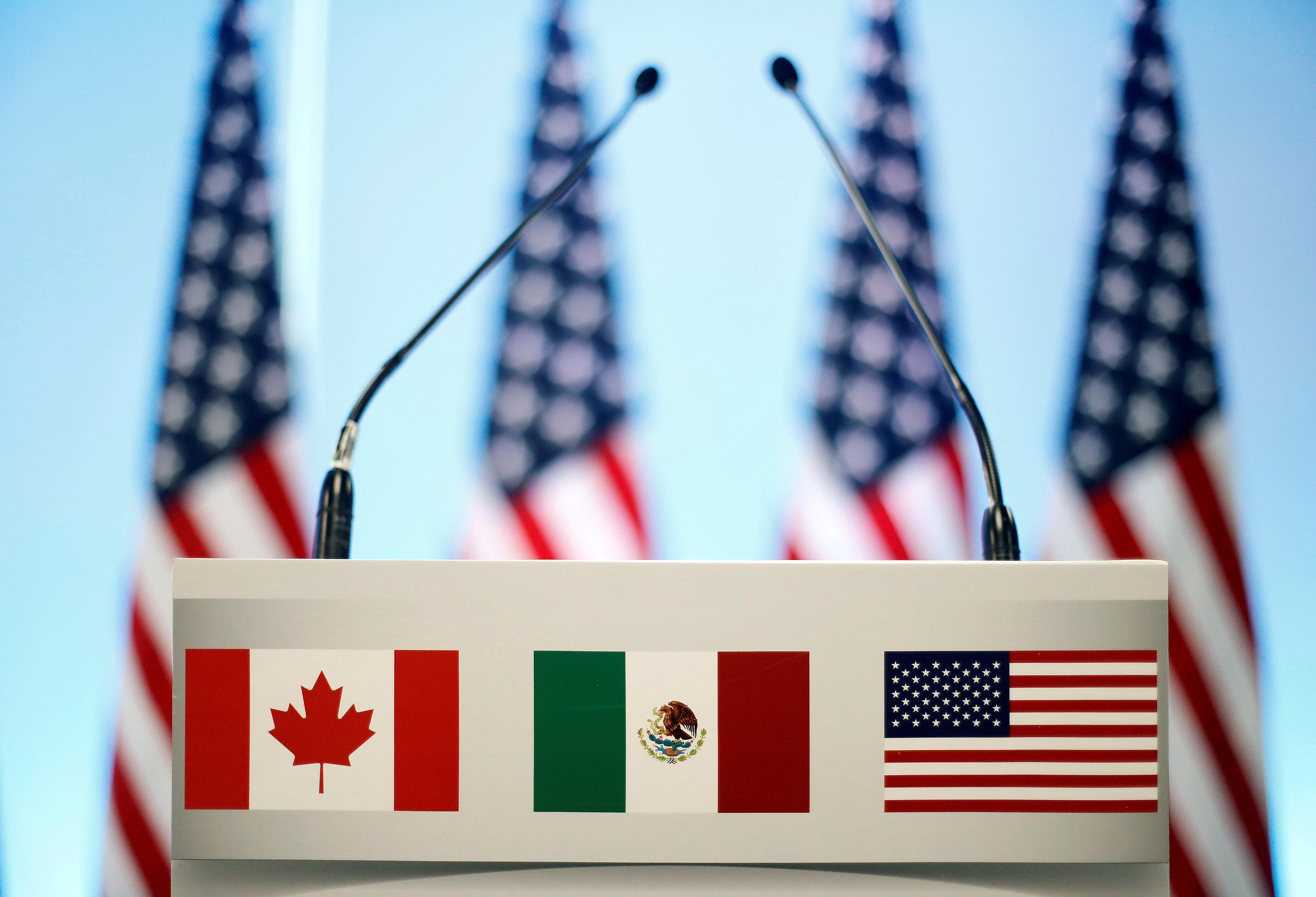 U.S. Trade Representative Robert Lighthizer submitted a draft statement of administrative action to congressional leaders, which allows the White House to submit the text of the agreement to Congress after 30 days for a vote.

Republicans, who control the U.S. Senate, have been seeking a vote on the new U.S.-Mexico-Canada Agreement (USMCA) before the August recess to avoid budget debates and 2020 presidential campaign activity expected to intensify in the autumn.

But legislative time is running short as Democrats, led by Pelosi, seek improvements in the trade deal’s enforcement of new labor and environmental standards. Pelosi controls the schedule for trade legislation.

The Washington Post, which first reported the action, described it as a move to challenge Pelosi. But Lighthizer’s letter to Pelosi made no mention of impatience with delays, saying it was a “procedural formality” required by the U.S. trade negotiating law.

Lighthizer said the draft “does not in any way prejudice the content of the final implementation package,” including an implementation law and final binding text.

He added that he would continue to work with Congress to address concerns about labor and environmental enforcement and pharmaceutical pricing.

Pelosi said in a statement that submission of the draft at this time was “not a positive step.” She added that her fellow Democrats had “been on a path to yes” on USMCA, but stronger enforcement provisions were needed for the pact.

A Republican congressional aide told Reuters that the White House could opt to submit the pact at a point after the 30-day mark if Congress needed more time.

U.S. Vice President Mike Pence said on Thursday in Ottawa that he was pushing to get the U.S. Congress to ratify the USMCA this summer after both Canada and Mexico signaled they are ready to start the approval process.

Trump said last week that Pelosi, who controls when any initial vote could take place, did not understand the new trade deal and had said she wanted two weeks to get to know it. Congress is due to start its summer break on Aug. 3.

Text of the USMCA, which is to replace the existing North American Free Trade Agreement (NAFTA), has been published since October 2018. Some Democratic lawmakers have demanded stronger enforcement provisions for the agreement’s new labor and environmental standards and it is unclear whether this can be achieved through the USMCA’s implementing legislation.