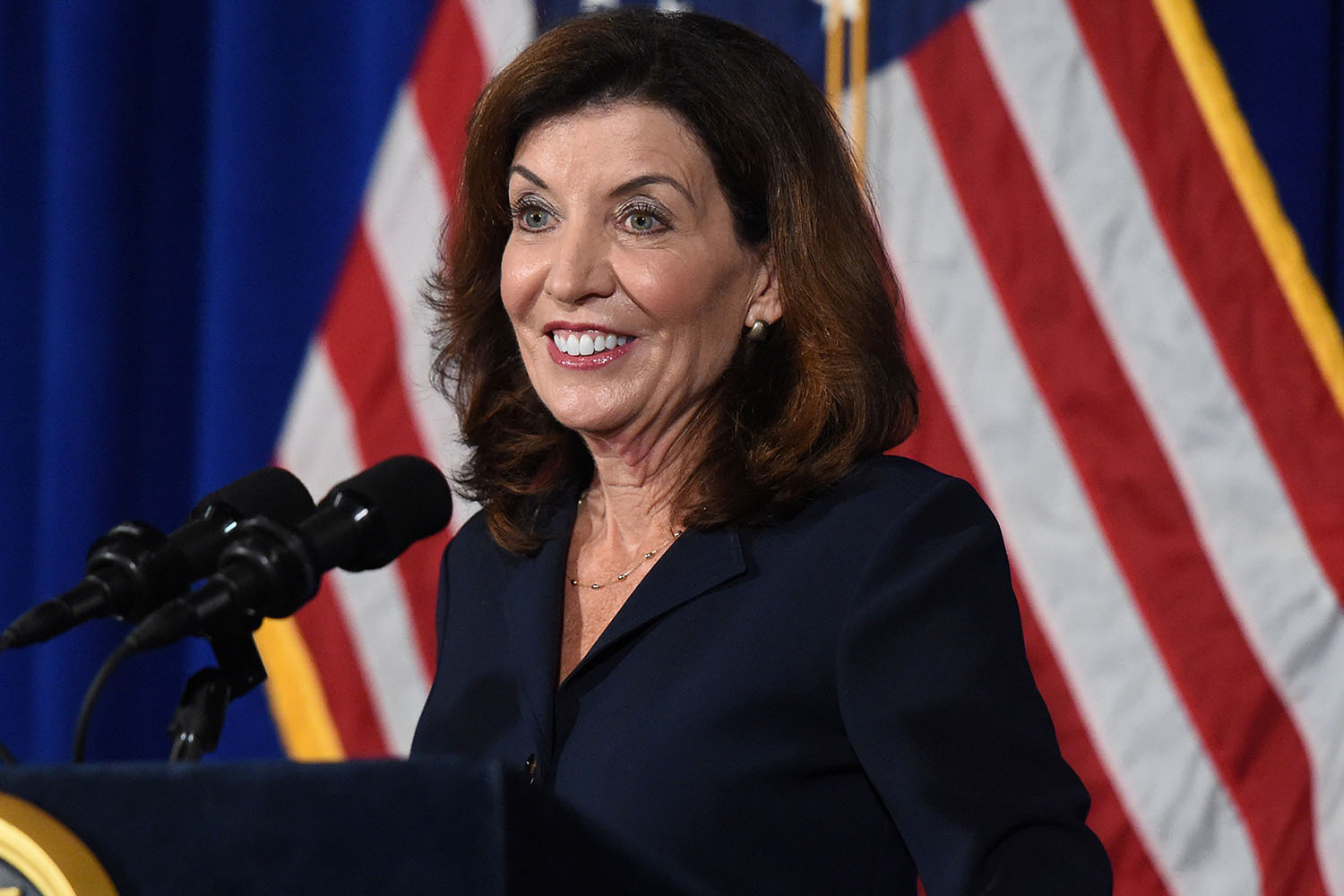 Who is Kathy Hochul?

Hochul is an attorney by trade and was first elected to statewide office in 2015.

She's a 62-year-old mother of two and a career politician, first getting her start as an aide to Senator Daniel Patrick Moynihan.

Hochul then was elected to the board of Hamburg, a small town with a population of less than 60,000 just south of Buffalo.

While she was still on the board, Hochul became the deputy clerk of Erie County in 2003. 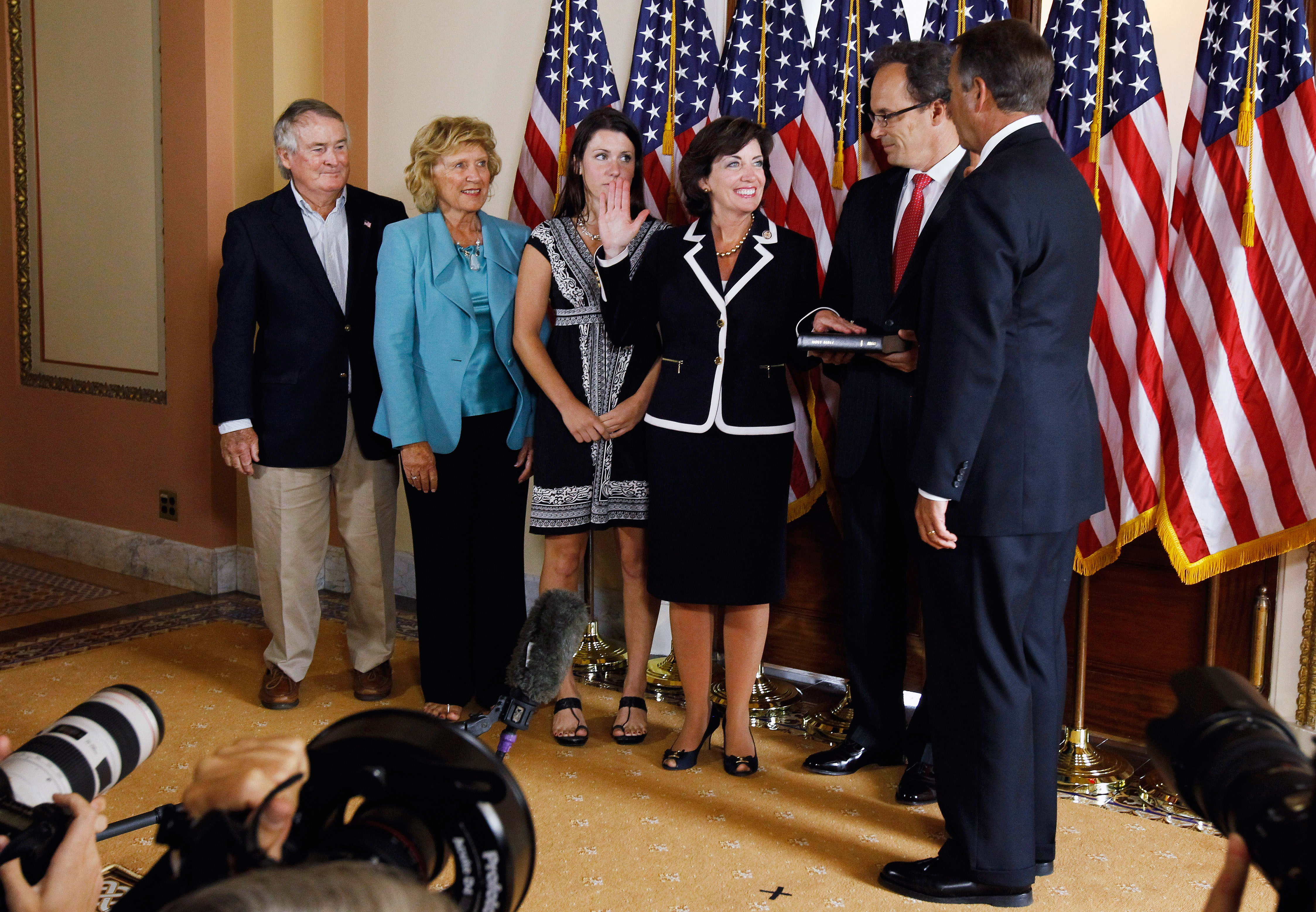 In 2005, she then became the county clerk and held onto the position until 2011, when she won a special election to become a Congressional Representative.

She served one term before losing her seat to Chris Collins, the former Erie County executive who pled guilty to insider trading.

Who are Kathy Hochul's children?

Hochul is married to William J. Hochul Jr., a former United States attorney for the Western District of New York.

They reportedly live in the Buffalo, NY area.

The couple shares two children, Will and Caitlin, according to her website bio.

Not much is publicly known about Kathy's children, their ages or their careers.

Is Kathy Hochul a Democrat or Republican?

Hochul is considered more moderate than many Democratic leaders in New York.

She was previously endorsed by the National Rifle Association but is also pro-choice.

She is a Democrat herself, and was once elected to Congress in a largely Republican district in the Western New York region, CNBC reported.

She was the first Democrat to represent the district in 40 years.

When Hochul lost her reelection to Congress in 2012, she was chosen to be Gov Cuomo’s running mate when he was first seeking reelection as governor.

Fear Iran’s ‘crushing revenge’ on US could mean cyber war in Britain, rocket barrages in Israel and global kidnappings – The Sun