CHANCELLOR of the Exchequer Rishi Sunak's wife, Akshata Murthy, belongs to one of Indias richest familys.

But who are they, and where does their wealth come from? Here's all you need to know… 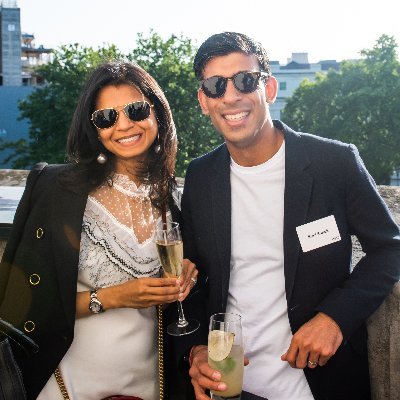 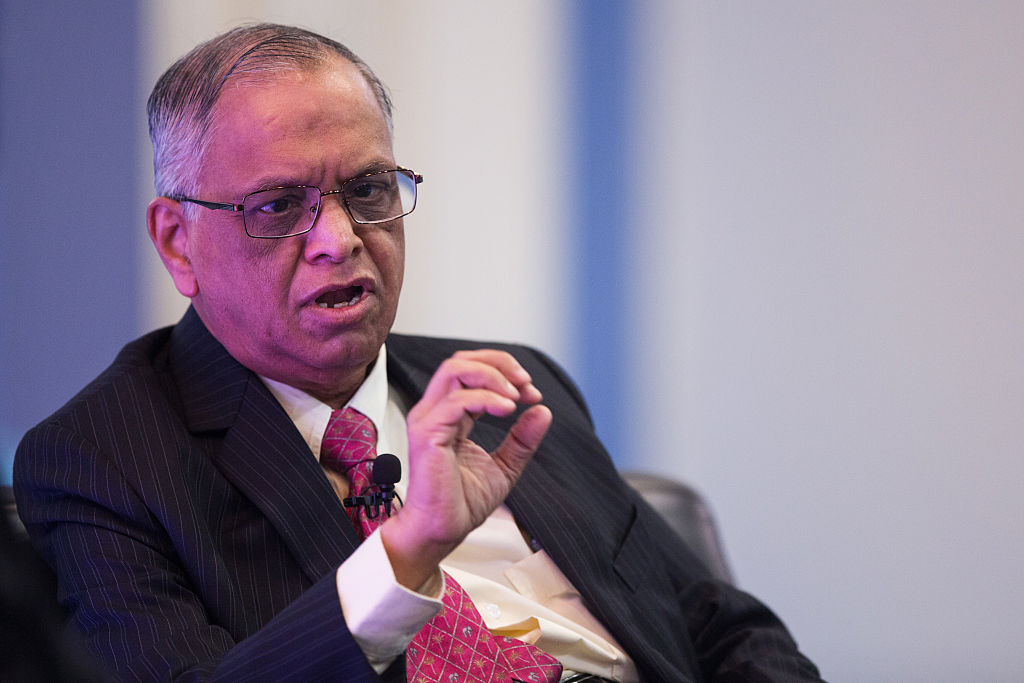 N.R. Narayana Murthy, 74, is an Indian billionaire and the co-founder of IT company Infosys.

He is said to be the sixth richest man in India.

He now holds the title of chairman emeritus at the company after he retired.

Time magazine described him as he "father of the Indian IT sector" thanks to his contribution to outsourcing. 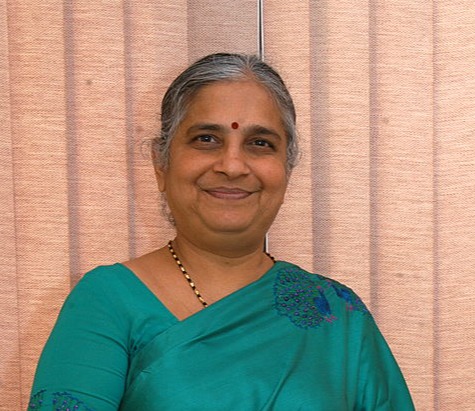 She is the chairperson of the Infosys Foundation, which was founded in 1996.

Sudha began her professional career in computer science and engineering.

She is best known for her social work and her contribution to literature in Kannada and English and had written a number of novels.

Sudha is the daughter of surgeon Dr R. H. Kulkarni and his wife Vimala Kulkarni.

She is also a huge film buff and has a collection of some 500 DVDs. 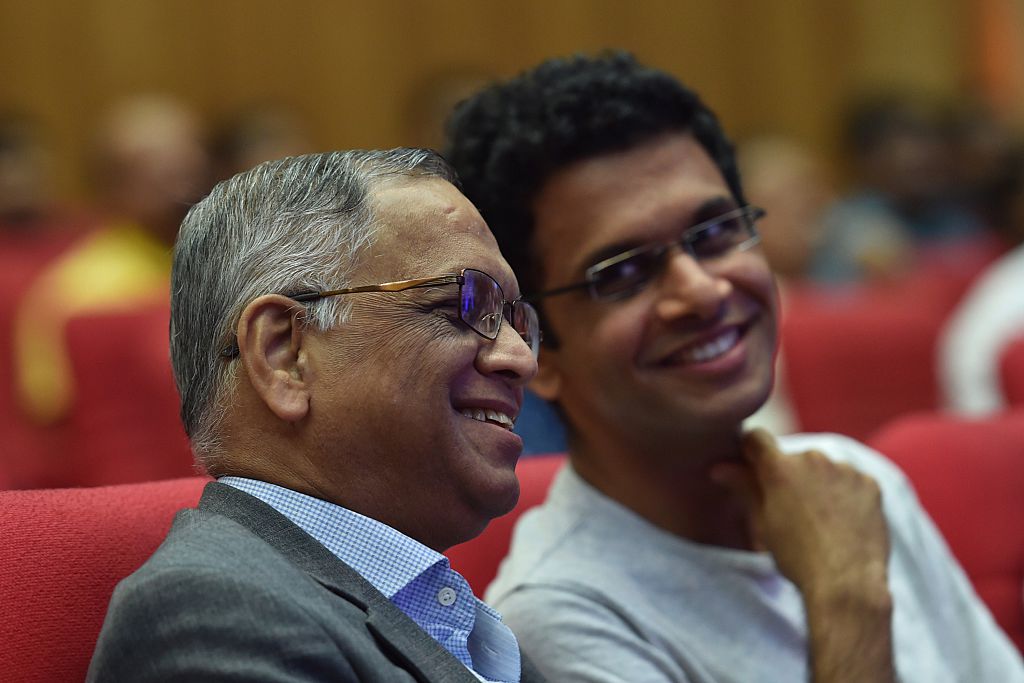 Rohan Narayana Murty is an Indian technical officer and junior fellow at the Harvard Society of Fellows.

Rohan is the founder and chief technical officer of the digital transformation company Soroco, which specialises in automation using artificial intelligence.

He gained a PhD in computer engineering from Harvard University in 2011.

In December 2019 he married again – to Aparna Krishnan.

He is also the founder of the Murthy Classical Library of India.

Murty spells his surname differently from that of his father.