Home » World News » Who is Adam Johnson and when is the Ex-Sunderland football player being released from prison?

DISGRACED footballer Adam Johnson must sign the Sex Offenders’ Register within 72 hours of his release from jail today – or risk being banged up for another three years.

He was jailed in March 2016 after he was charged with having sexual activity with a 15-year-old Sunderland fan. 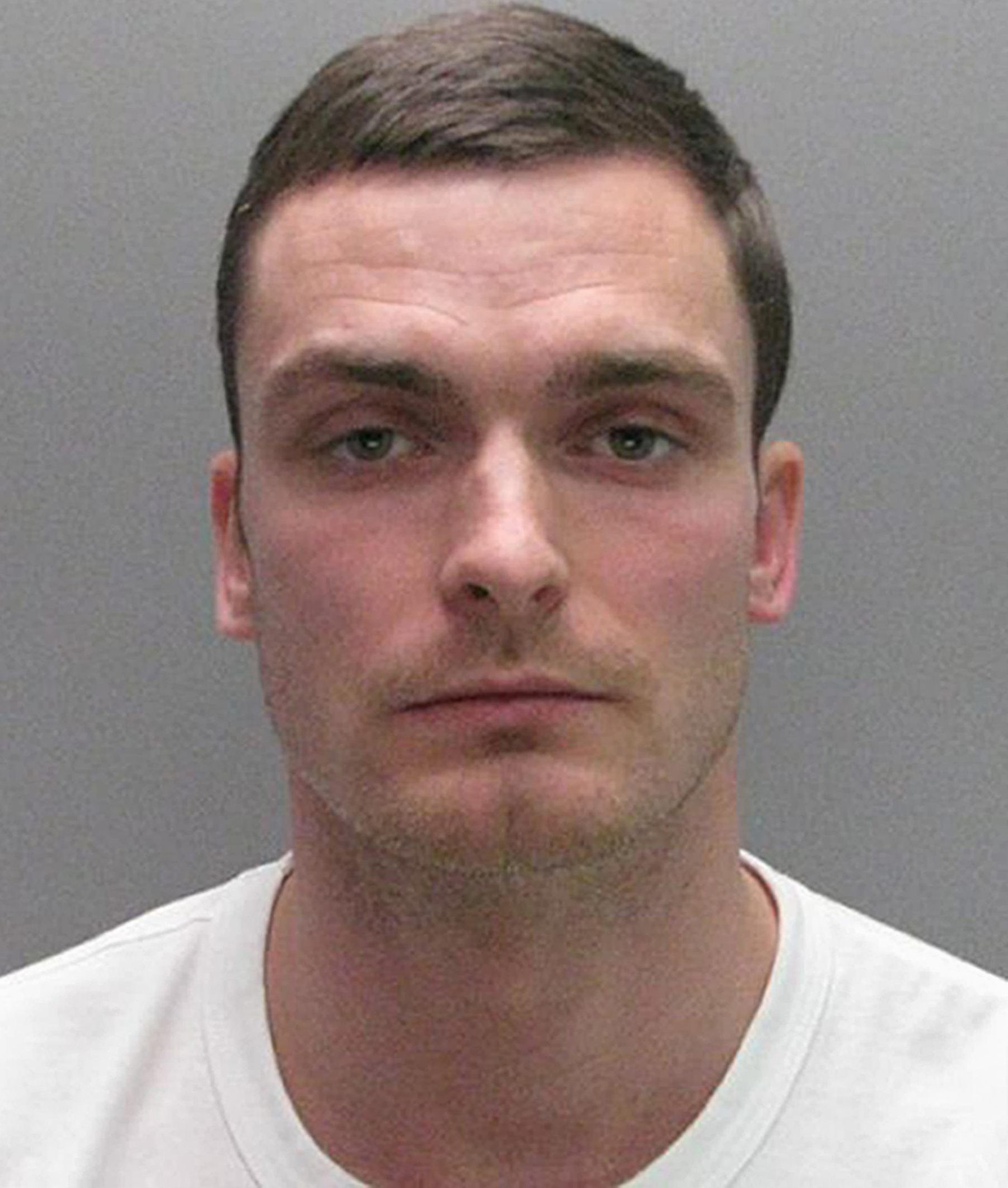 Who is Adam Johnson?

Johnson, now 31, grew up in County Durham and was a youth player at Newcastle United and Middlesbrough.

He made his senior debut for Middlesbrough in March 2005, in a Uefa Cup game aged just 17.

The talented winger played 120 games for the club, and spent time on loan at Leeds United and Watford.

In 2010, he was snapped up by Manchester City for a rumoured £7million, signing a lucrative four-a-half-year contract.

The next year he helped City win the FA Cup and the following season was part of the squad that won the club's first Premier League trophy in 2012.

He also earned 12 senior caps for the England national team.

After struggling for game time in City's star-studded squad, Johnson signed for Sunderland for £10million in 2012 and continued playing after his arrest and charge.

He was finally sacked by the club after he pleaded guilty to grooming and sexual activity with a child.

What was Johnson convicted of?

In March 2015, Johnson was arrested and charged with sexual activity with a 15-year-old girl.

He admitted two of the charges, but denied others.

After a trial he was found guilty of sexual activity with the child in March 2016.

He was cleared of one charge relating to another alleged sexual act.

Jailing the shamed star for six years, judge Jonathan Rose told him he had abused a position of trust and caused his victim “severe psychological harm”.

It emerged during the trial he met his victim when she was 14, when she would wait for him after matches to get his autograph.

Johnson began grooming her online before meeting her twice in his £80,000 Range Rover in January 2015, despite knowing she was 15.

On the second occasion they engaged in sexual activity, just three weeks after his girlfriend Stacey Flounders gave birth to their daughter Ayla. 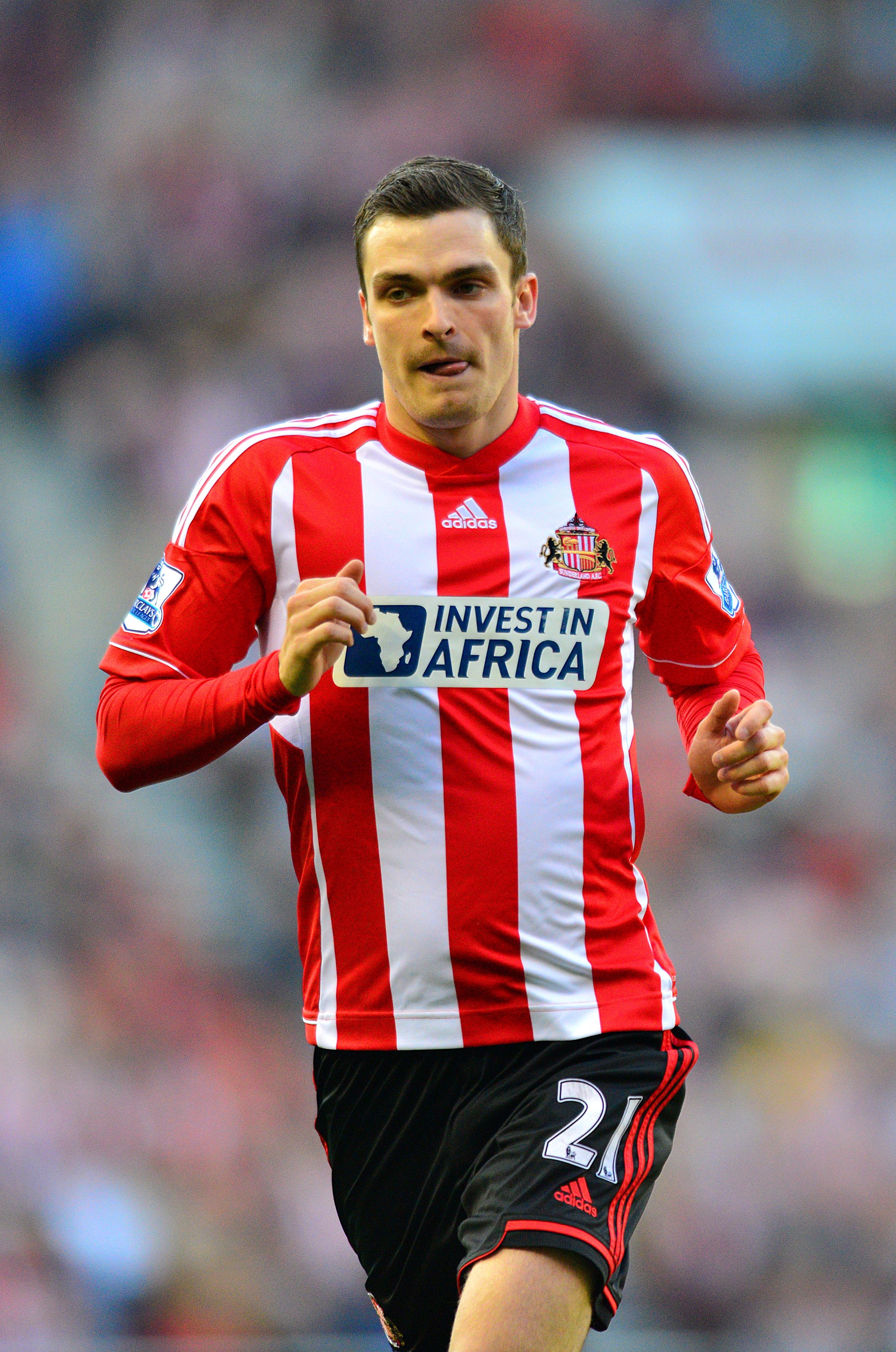 When will Adam Johnson be released from prison?

Johnson will be freed today (March 22) after serving half of his six-year sentence for child sex offences.

A social worker will monitor the ex-England player – whose dad was spotted driving a blacked-out van from prison just after midnight – while he is with Ayla, four.

The ex-Manchester City star will be closely watched after his early release today — but spared a criminal tag.

Officials can demand he surrender his phone — with a possible jail recall if he deletes anything without their knowledge.

Johnson cannot spend time alone with Ayla — a social worker monitoring his every move. He will likely live at a registered address and give details of anywhere else he stays.

What does he plan to do after he's released from prison?

His sister Faye reportedly told a friend about the former Sunderland star’s plans.

They said: “He was going to write an open letter to all the clubs explaining why he can benefit them if they give him another chance.

“Genuinely thought he was joking when he told but he was deadly serious.”

He is still looking to cash in on his talent by playing football at HMP Moorland near Doncaster, South Yorks to try and stay in shape.

Earlier this year, non-league Hartlepool United distanced themselves from considering a move for Johnson.

Other reports have claimed he is planning to move his career to Turkey, China or the Middle East.

The pal added: “Adam obviously still has what it takes in football terms but this is a mad plan.

“The family accepts the chances of him resurrecting his career in the UK are slim at best and a move such as this would only serve to antagonise a lot of people.”

Gordon Taylor, chairman of the Professional Footballers’ Association, slammed Johnson after his trial for “damaging the reputation of football” and said his chances of every playing again were “very remote”.

He has also been reported to want to apologise to his victim, but was talked out of it by his father.

Johnson, who has a three-year-old daughter Ayla with his ex-girlfriend Stacey Flounders, has reportedly told fellow lags he is the “fittest I’ve ever been”.

A source added he spends every moment in the gym and he says he is in better shape than when he played at Sunderland. 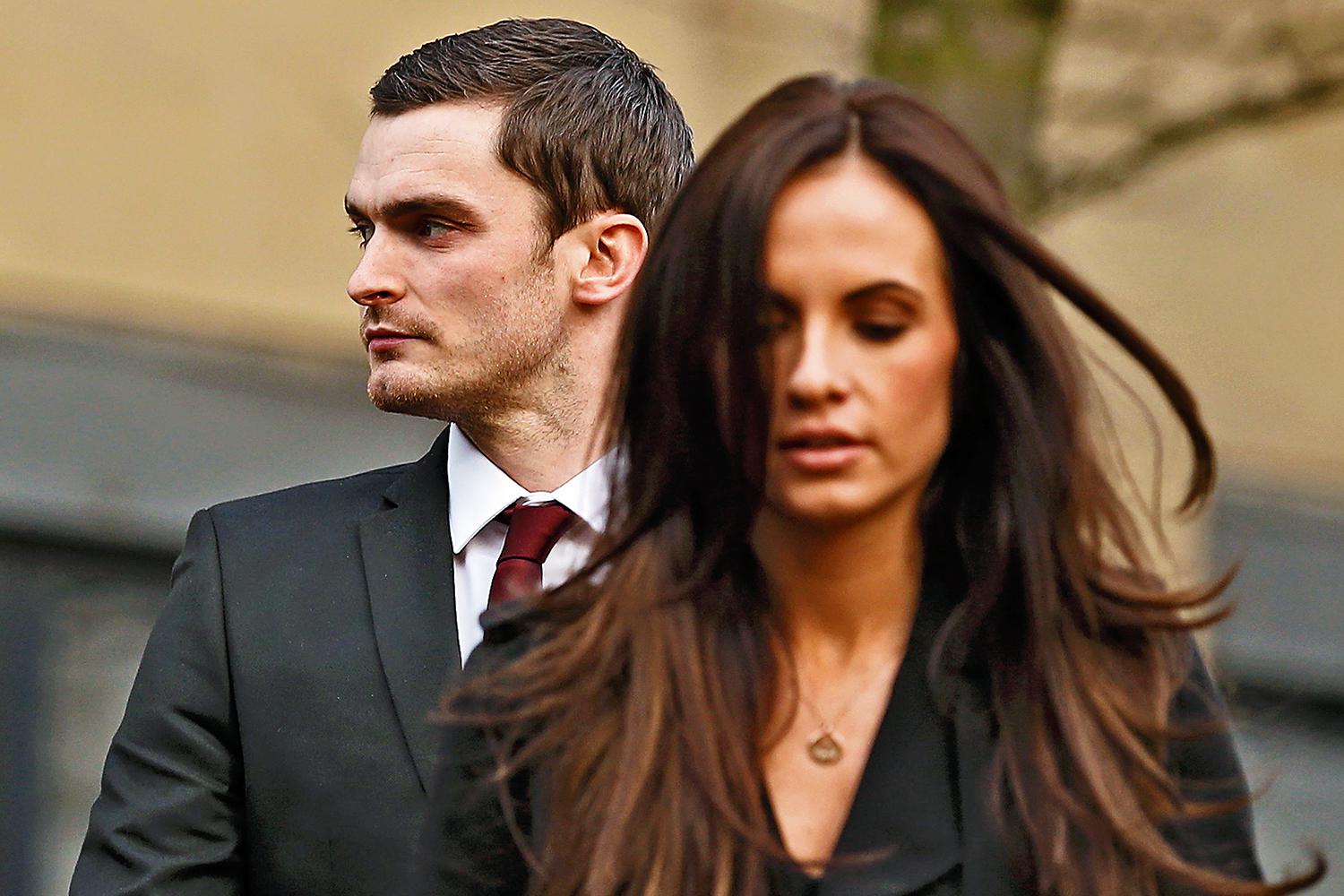 Johnson's loyal ex-girlfriend Stacey appeared by his side throughout his trial.

When his sister announced a date had been set for an appeal, Stacey celebrated the news on Twitter.

However, she received a barrage of abuse and was forced to quit social media.

She broke the news to jailed Johnson after the ex Sunderland and England winger’s family confronted her about the new romance and told her to come clean.

A source said: “Adam is in ­pieces about Stacey’s romance with Gary and his family are absolutely fuming because they thought she would stand by him.”

She was working 16 hours a week at an IT firm and topping up her wages with benefits, according to a report by the Daily Star in September 2017.

Johnson has been told he has no chance of reigniting his romance with Stacey once he's released later this month.

Ottawa not ruling out possibility of quarantine for coronavirus evacuees: Hajdu