Home » World News » Who is Andrew Saul and why was he fired? 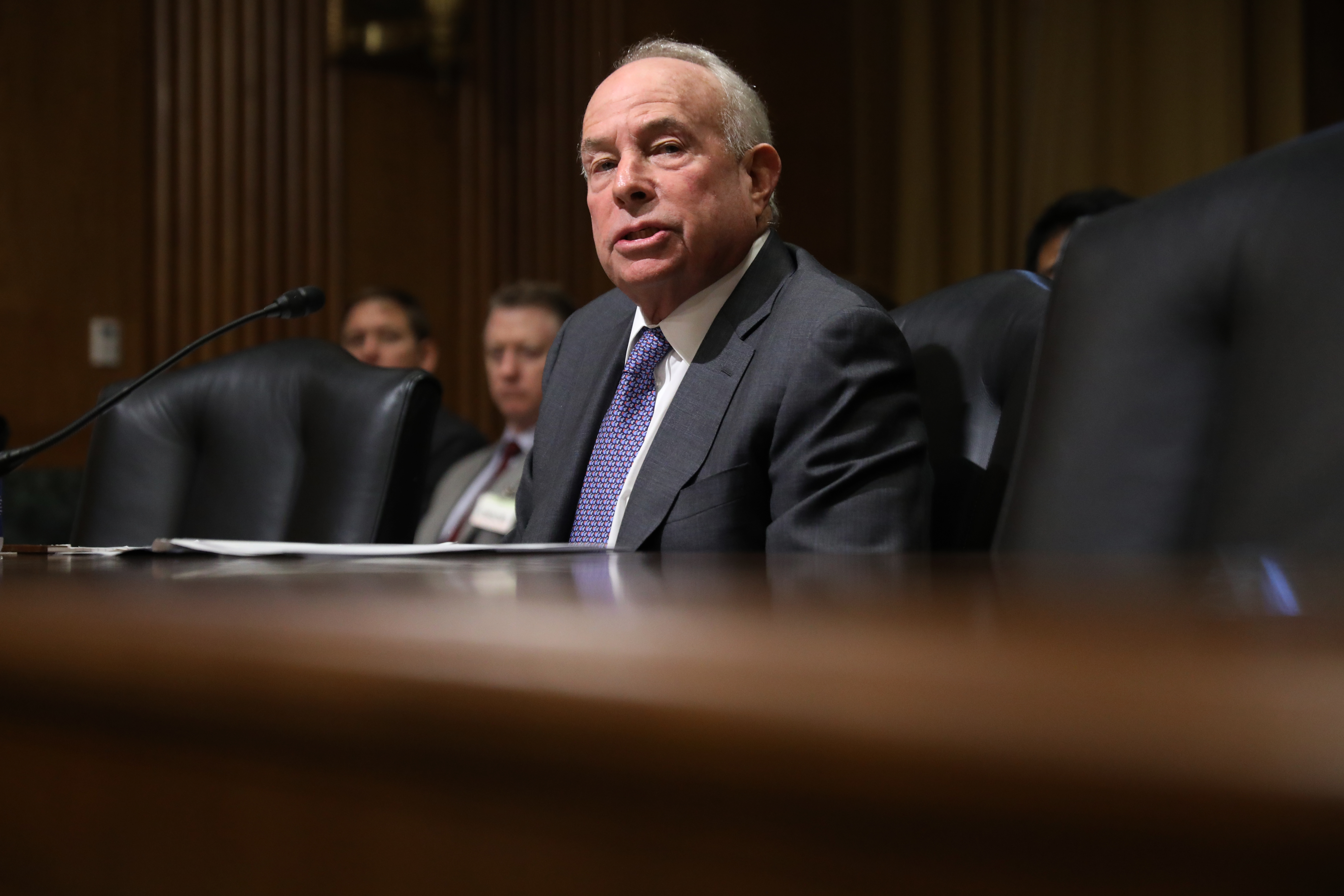 Who is Andrew Saul and why was he fired?

Andrew Saul served as the commissioner of Social Security until he was fired by President Joe Biden.

Biden had asked Saul to step down, and his employment was terminated after he refused the request, according to the White House.

Both Saul and Black had been put in place under President Donald Trump, a Republican. Trump was defeated by the Democrat Biden in the 2020 presidential election. 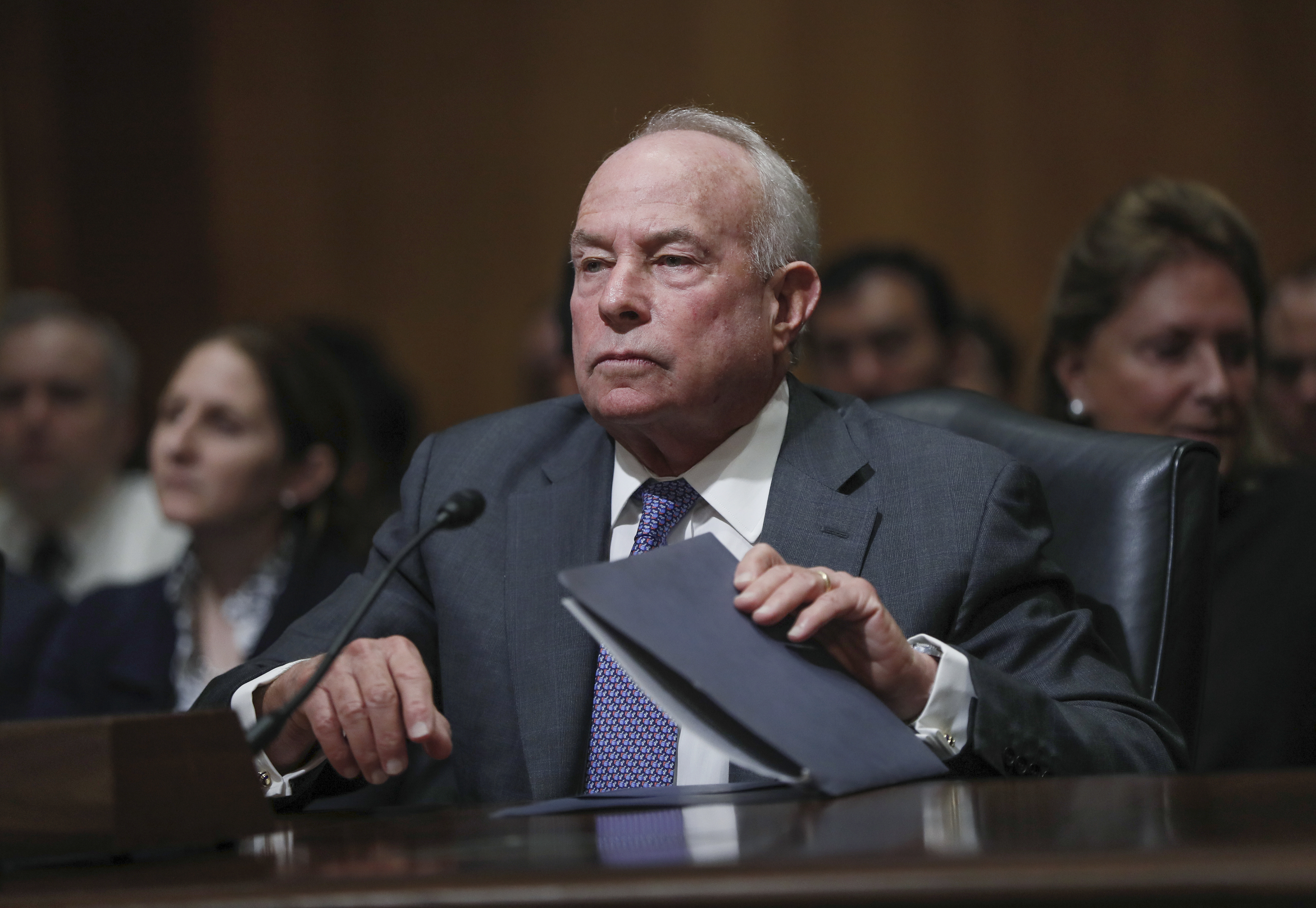 Kijakazi currently is the deputy commissioner for retirement and disability policy at the Social Security Administration.

Senate Finance Committee Chairman Ron Wyden, an Oregon Democrat, said in a statement that “every president should chose the personnel that will best carry out their vision for the country.

“To fulfill President Biden’s bold vision for improving and expanding Social Security, he needs his people in charge,” added Wyden.