BORIS Johnson is determined to live a healthier lifestyle after battling coronavirus earlier this year.

But who is Boris Johnson's personal trainer Harry Jameson? 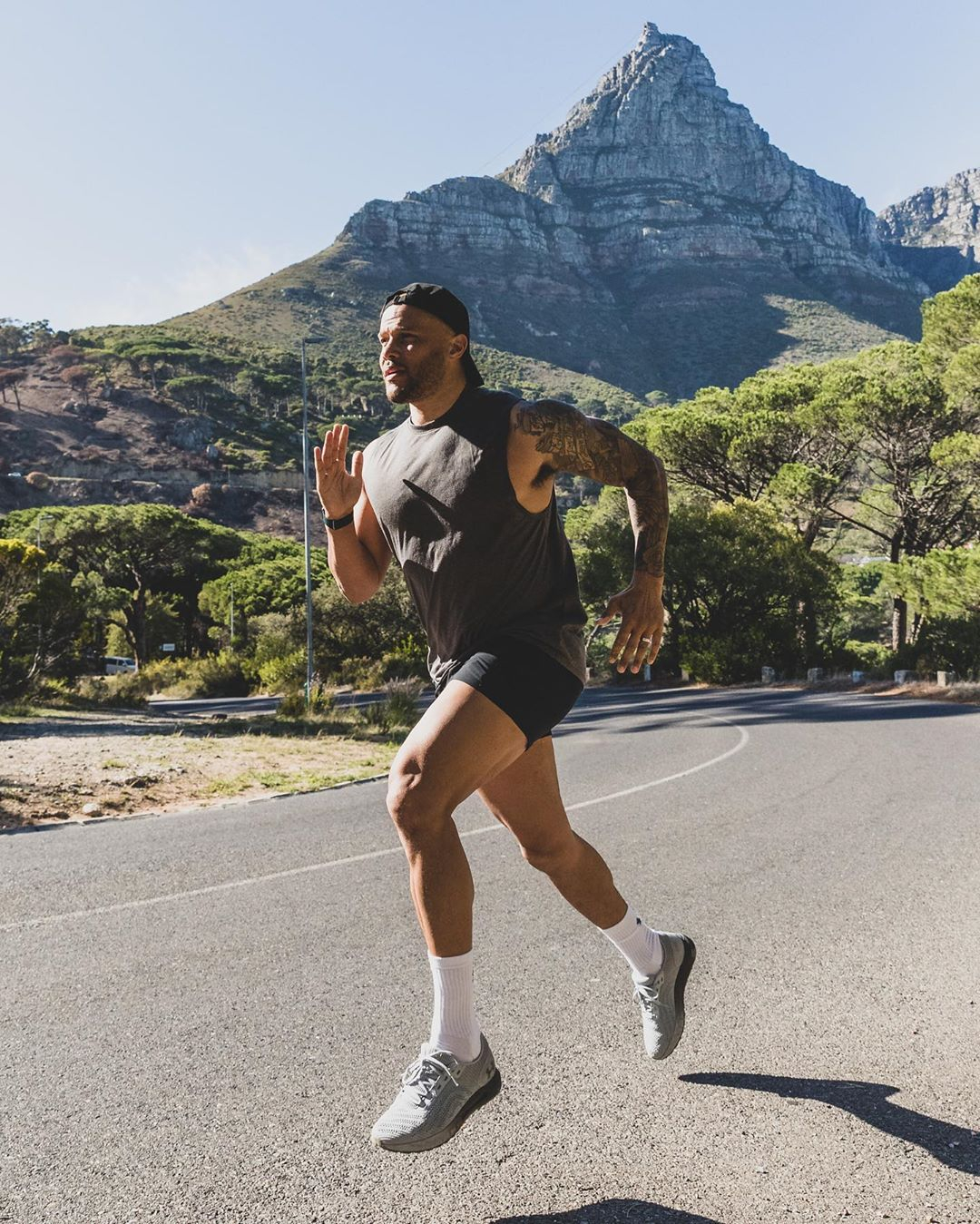 Who is Harry Jameson?

Harry Jameson is a personal trainer who studied sports science at Liverpool University.

He has been in the business for 15 years, and describes himself as an "elite performance coach."

He has more than 35,000 followers on Instagram, where he regularly documents his boot camps in the Maldives and Turkey and also shares photos of his wife, Amy, and one-year-old son, Otis. 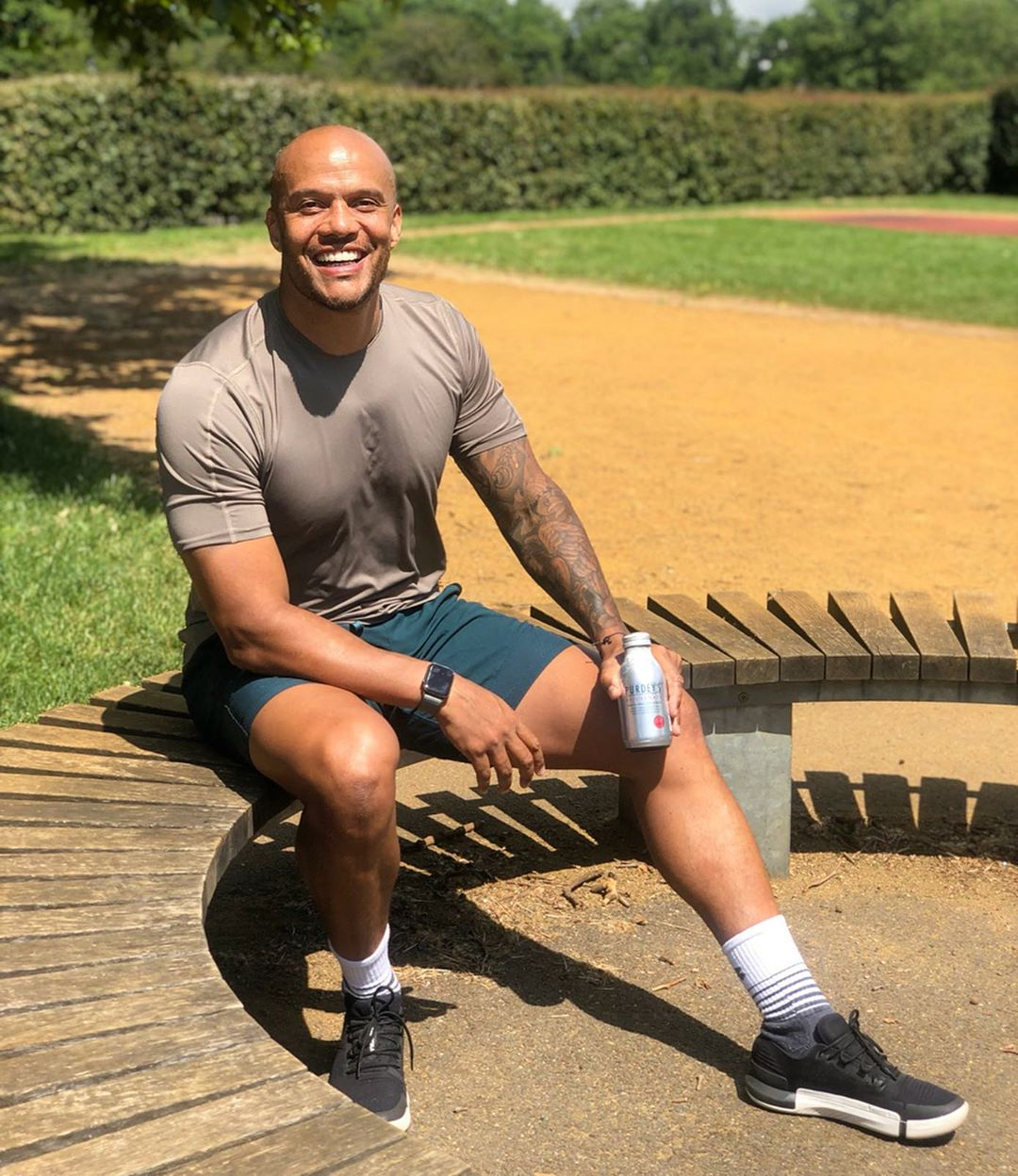 Which celebrities has Harry worked with?

Harry has worked with lots of stars and celebrities, including former England footballer Wayne Bridge.

Love Island host Laura revealed on Instagram back in March she had been working with Harry too.

She had said: "Let’s get physical, I have these five little exercises I do with @harryjamesonpt and now I can do [them] at home and so can you." 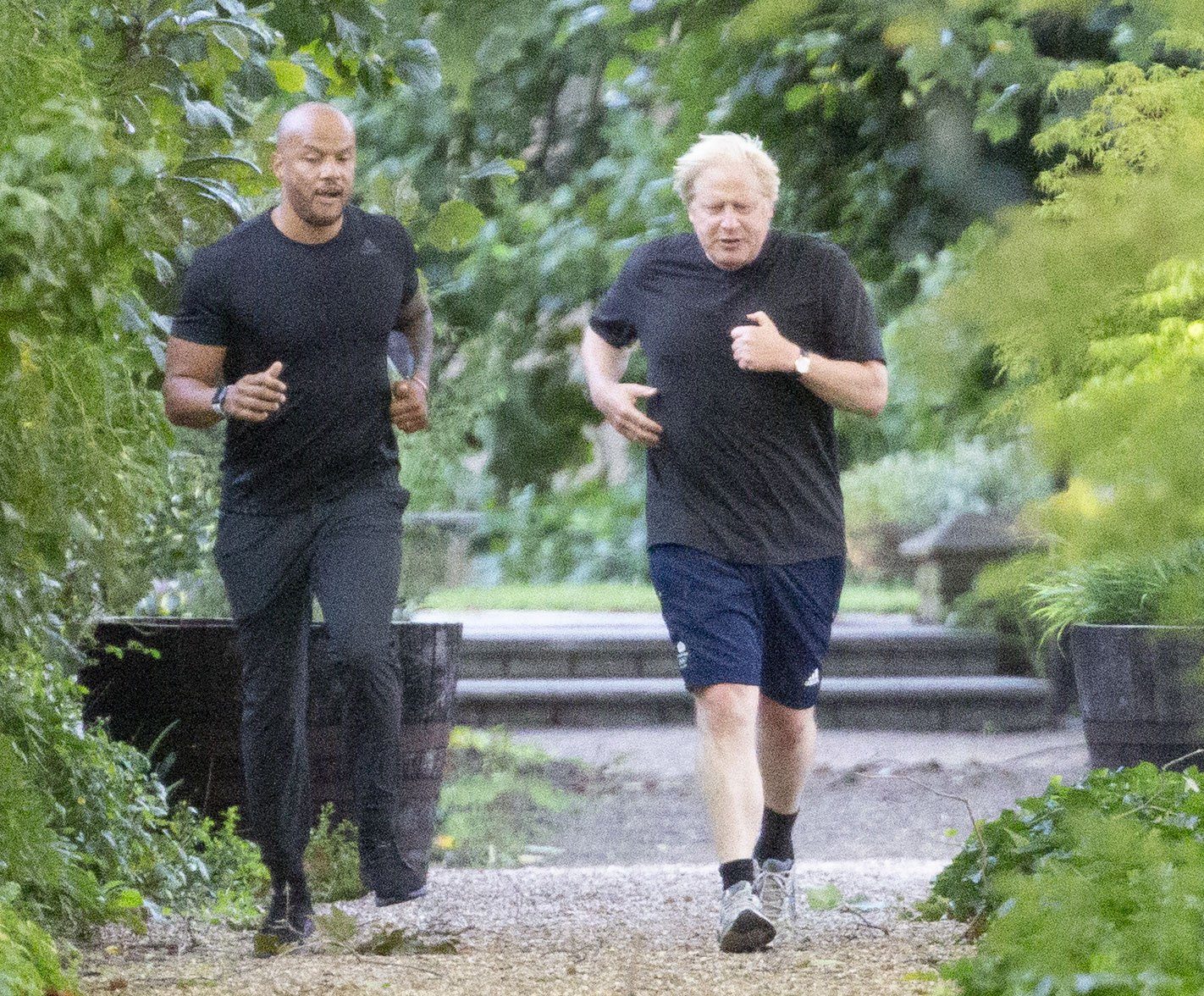 What is Boris Johnson's new health drive about?

The PM revealed he's lost a stone and a half and is feeling "much better" after launching into a fresh health kick.

He rubbished "nonsense" claims he will quit in 6 months because of his ill-health from his battle with coronavirus.

Mr Johnson also said that going into hospital and battling the virus made him realise that he needed to get healthier. 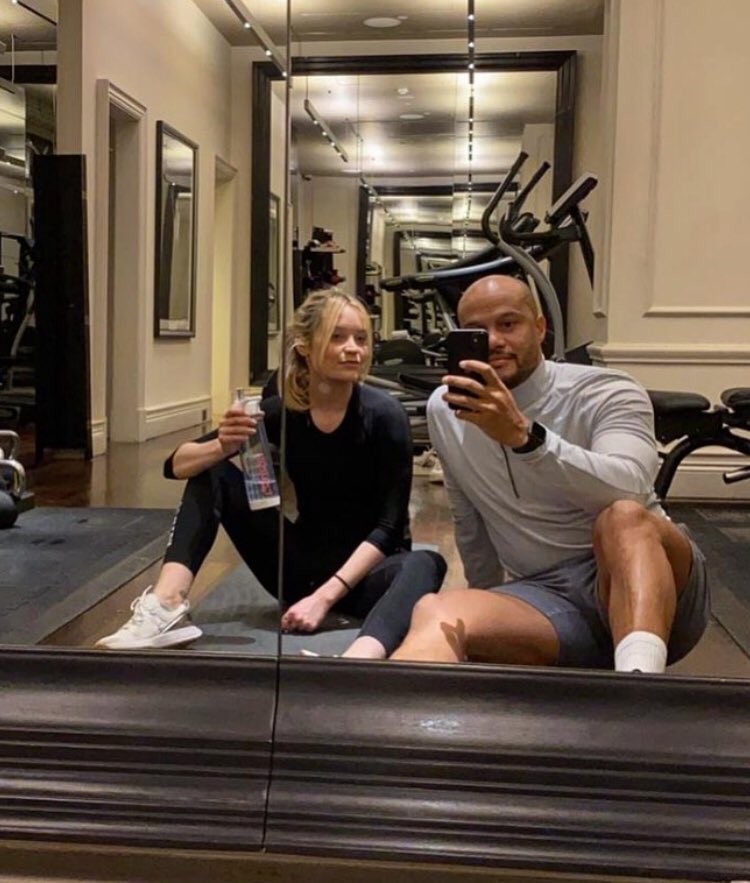 Mr Johnson was given "oxygen treatment" and spent three days in intensive care with the nation on tenterhooks as to whether he would make it.

He later blamed his weight as being a factor in why he was sick – and urged the nation to follow him on a health kick.

The PM said he was feeling "far better" than ever after losing 1.5 stone after a report claimed chief adviser Dominic Cummings' father-in-law had told a journalist he would resign.

The PM has launched a fresh obesity drive to try and fight Britain's bulge – with bans on advertising junk food and NHS partnerships with weightloss programmes like Weight Watchers.

What sort of exercises will Boris be doing with Harry?

A Downing Street source confirmed that Mr Johnson had hired the trainer.

It said: "Yes, he has engaged a personal trainer. I can confirm it is Harry Jameson. It’s because he is really serious about getting fit, as anyone who has seen him over the past couple of months knows, Boris is raring to go.”

Speaking to the BBC's Fit & Fearless podcast in July 2019, Mr Jameson, said he seeks to help his clients "in ways beyond pumping weights in the gym".

He says his approach has "always been based on a foundation of mind and body together and ultimately happiness".

Sir Rod Stewart must trim back tree on £4.65m estate

What's the difference between a typhoon, cyclone and hurricane and what are they?