Home » World News » Who is Charlotte Clymer and why do people believe she’s Joe Biden’s Secretary of Education?

CHARLOTTE Clymer is an activist, writer, and army veteran who leans left politically.

She recently caused a stir on social media by writing she would be stepping in as Joe Biden's Secretary of Education. 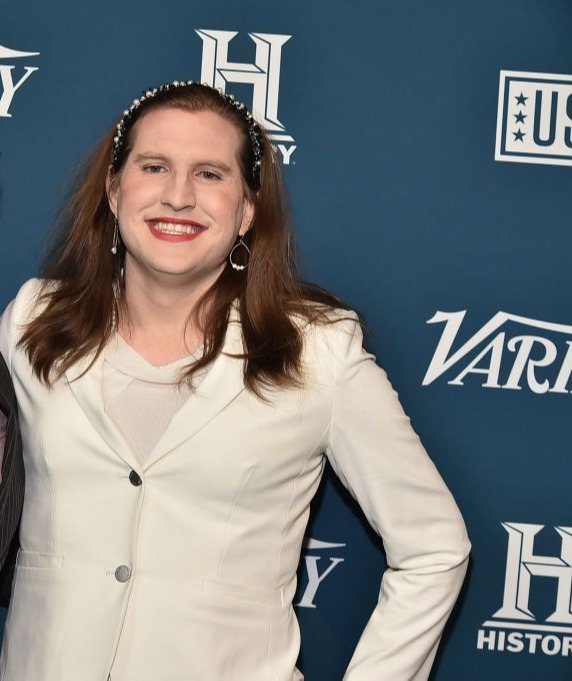 Who is Charlotte Clymer?

Charlotte Clymer is a transgender writer from Texas.

She is the former press secretary for rapid response at the Human Rights Campaign, an American LGBTQ civil rights organization.

She is an Army veteran and studied at Georgetown University. 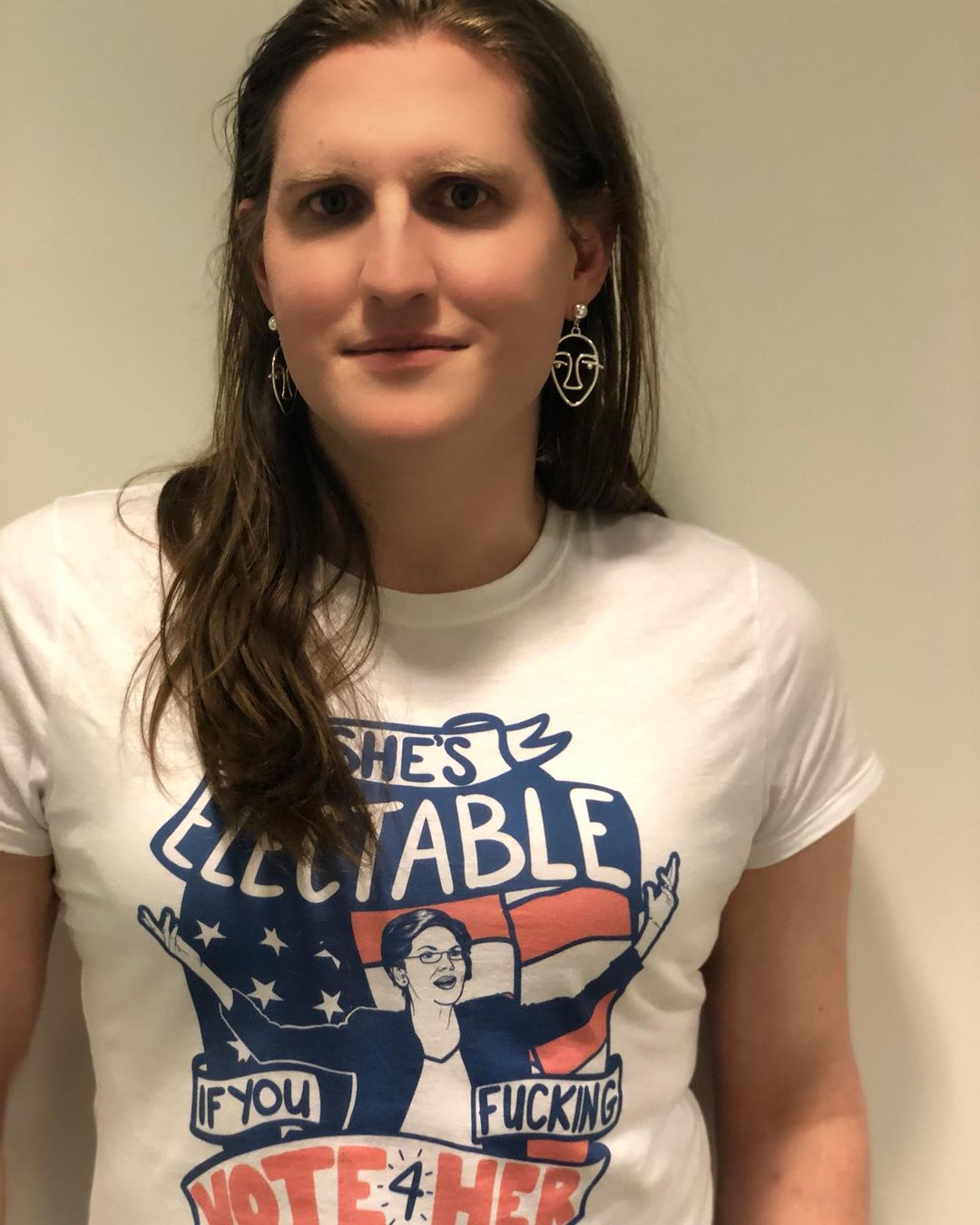 Clymer is an outspoken activist on issues including LGBTQ rights, feminism, and veterans' affairs.

She has had her work published in Glamour, The Independent, NBC News, Vice and The Huffington Post. She has appeared as a guest commentator on CBS News Sunday Morning.

Why do people think she's Joe Biden's Secretary of Education?

Clymer took to Twitter to jokingly confirm that she would be taking on the Secretary of Education role in President-elect Biden's administration. 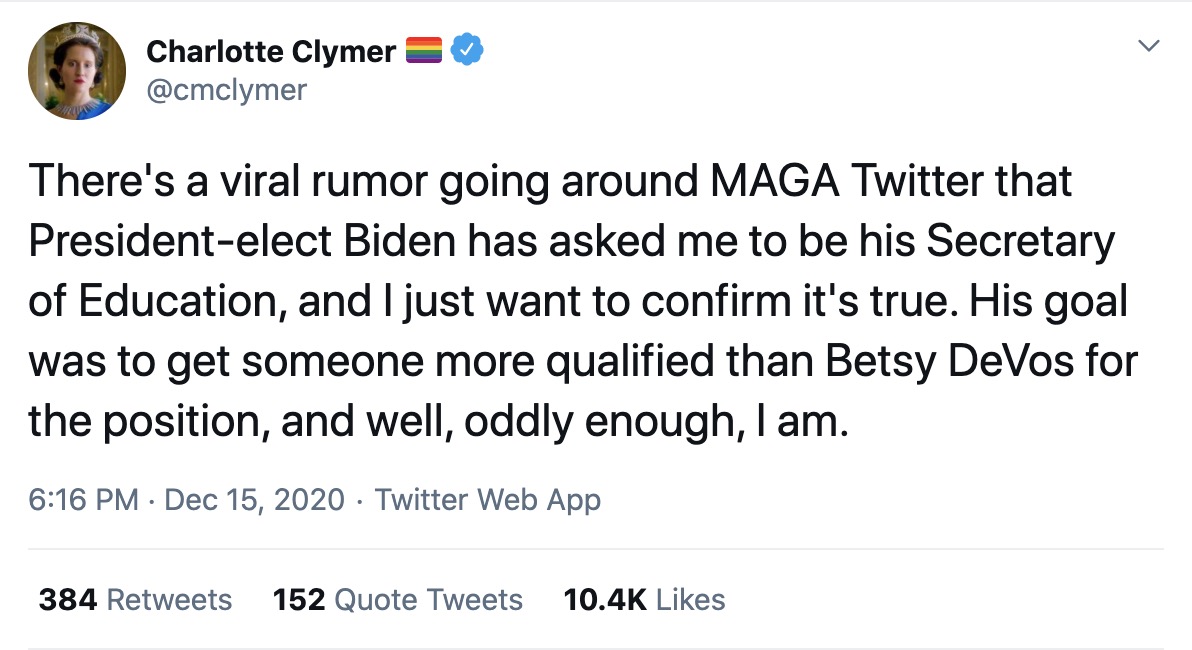 "There's a viral rumor going around MAGA Twitter that President-elect Biden has asked me to be his Secretary of Education, and I just want to confirm it's true," she penned. 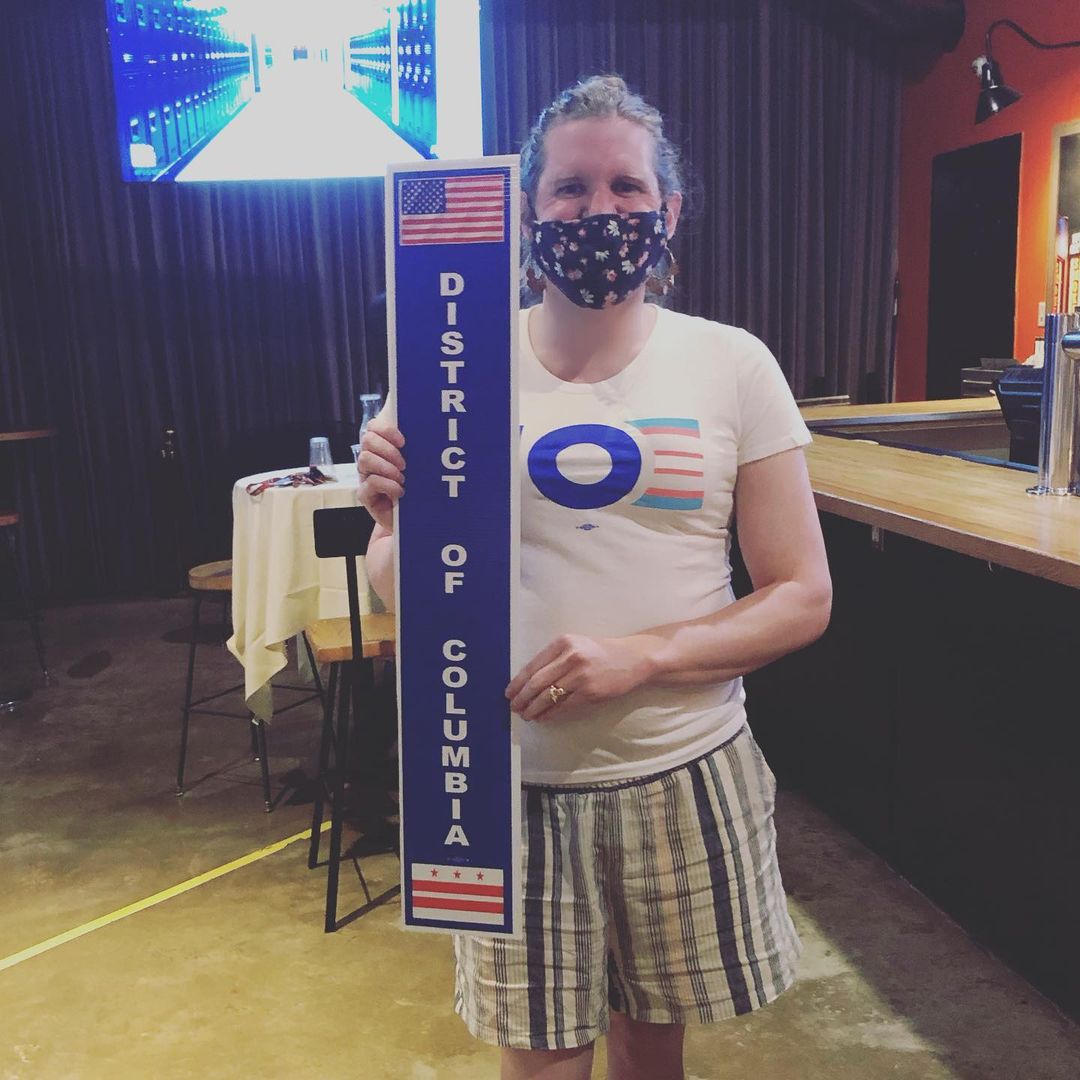 "His goal was to get someone more qualified than Betsy DeVos for the position, and well, oddly enough, I am."

"To be fair, however, there are high school kids more qualified than me for the position. Tough break on the age restriction, kiddos." 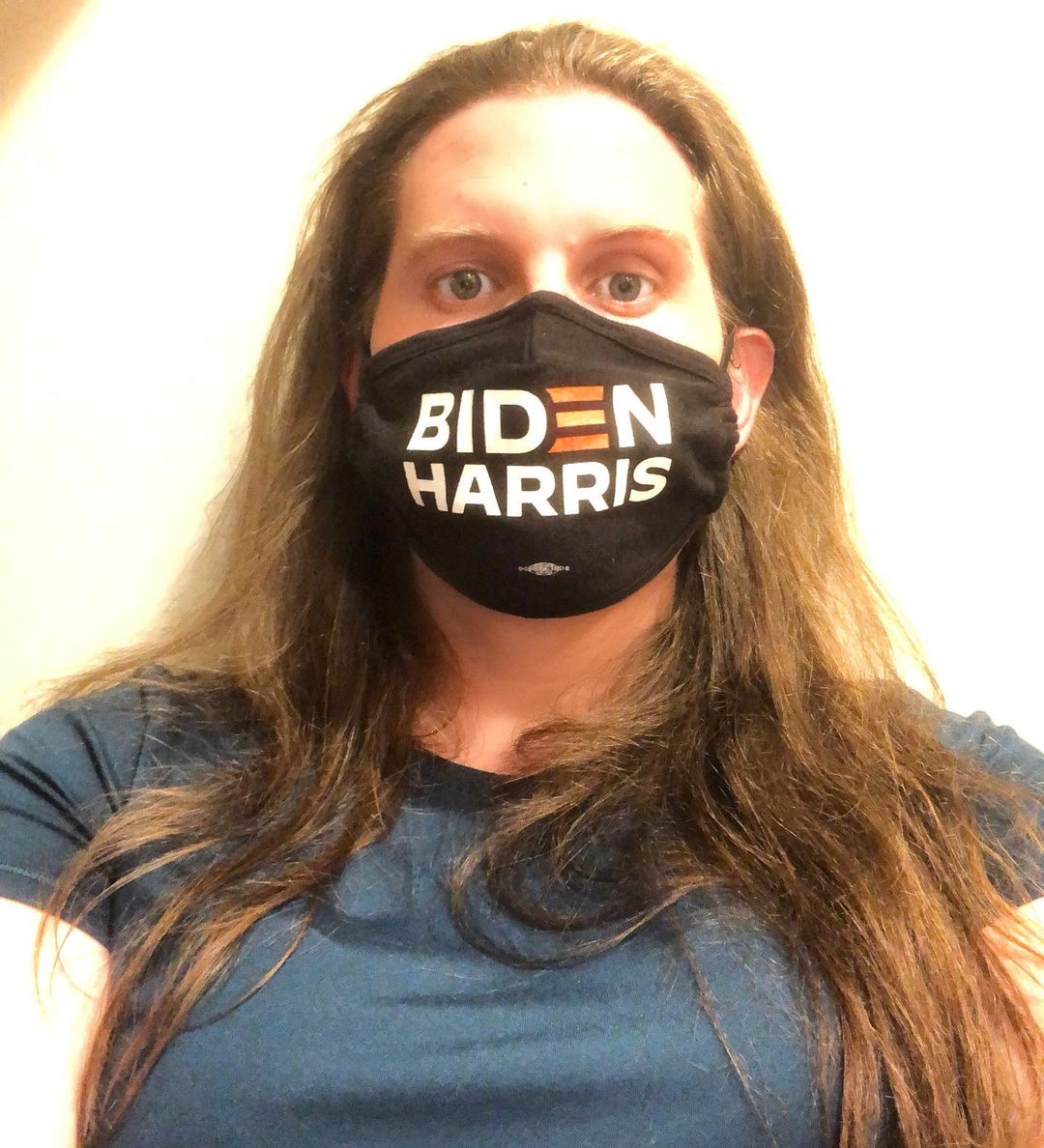 Clymer's followers chimed in with their own responses to the fake announcement. 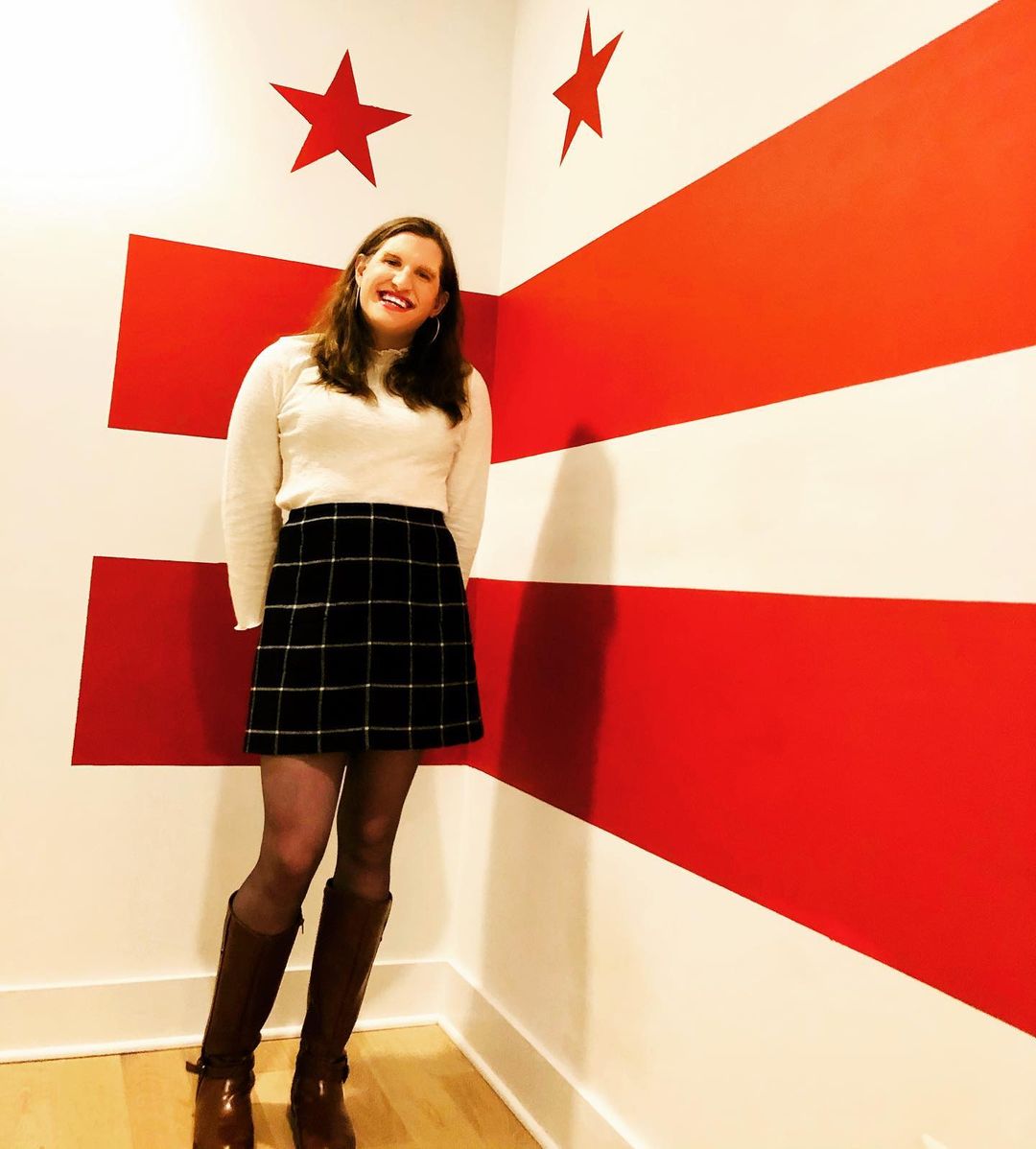 "My pug was just about to post this same thing! Seriously, though, I'm a teacher and I am thrilled that DeVos will be gone," one said.

"Girl, my feral cat is more qualified than her," another concurred.

Who is the Secretary of Education currently?

Betsy DeVos is the Secretary of Education in the Trump administration.

Earlier this month, she encouraged career employees at the Education Department to "be the resistance" when the Biden administration comes into power in January, as reported by Politico. 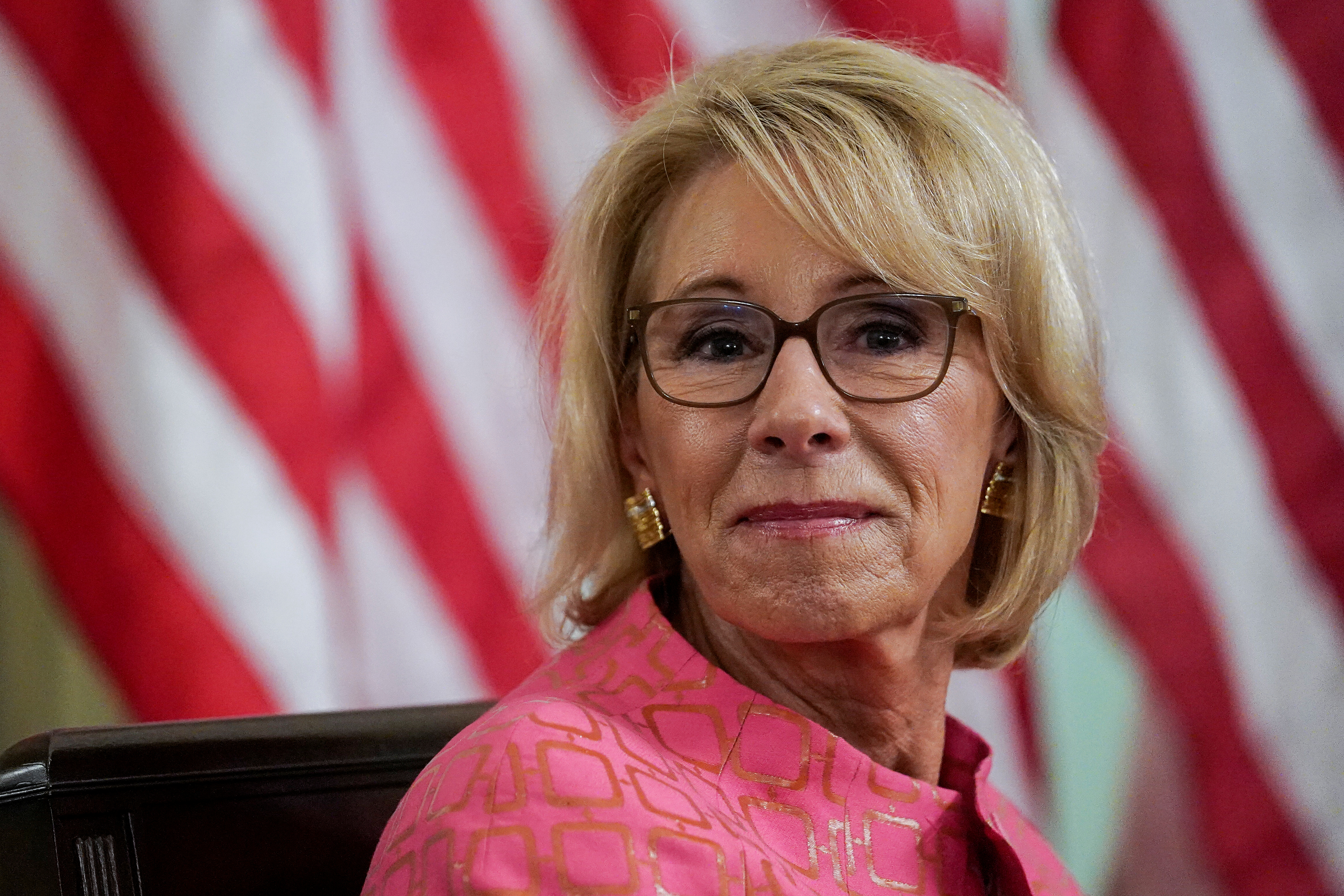 During a department-wide meeting to discuss the transition, DeVos said most of the career employee's “will be here through the coming transition and beyond” according to a recording of her remarks. 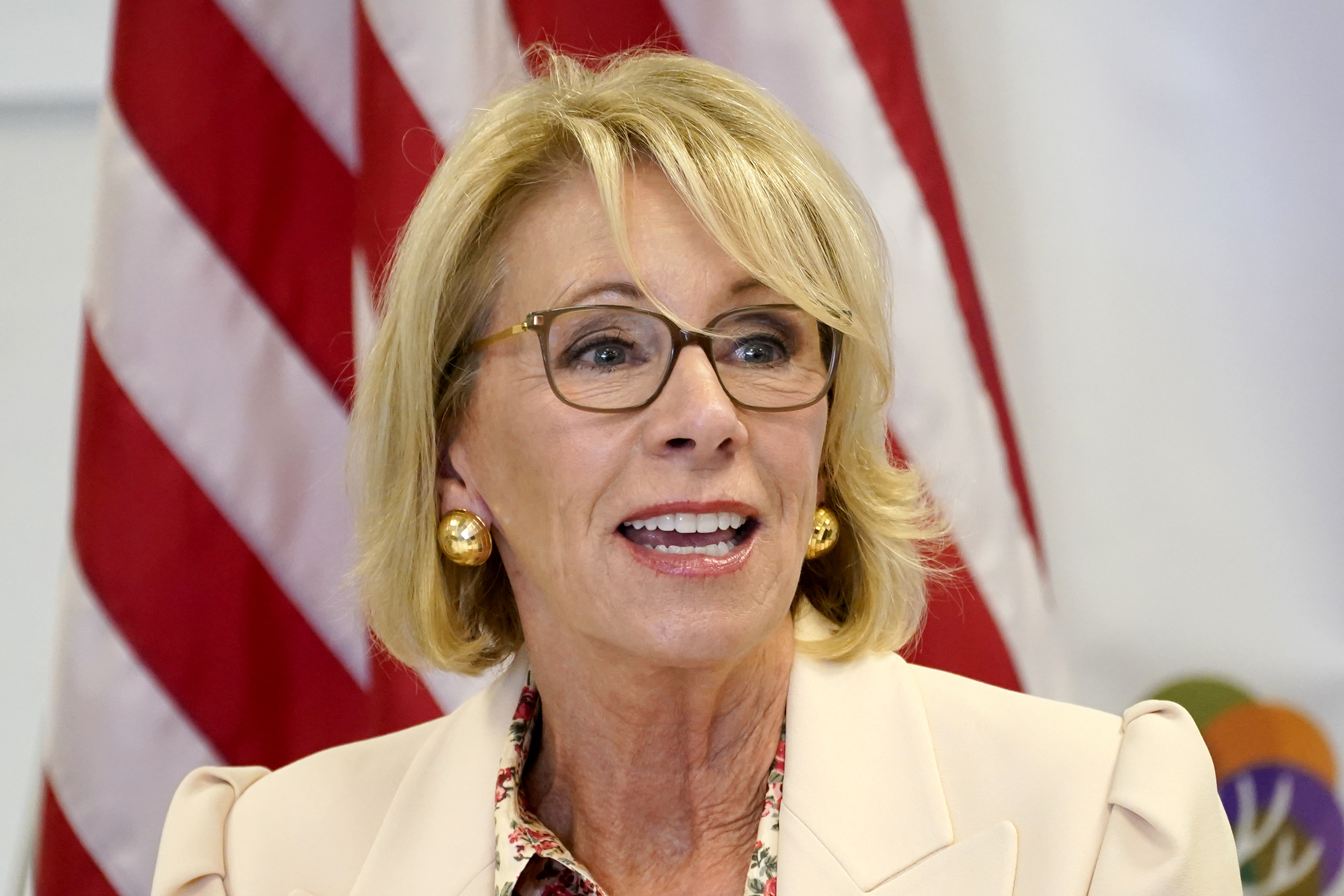 “Let me leave you with this plea: Resist,” DeVos said.

“Be the resistance against forces that will derail you from doing what’s right for students. In everything you do, please put students first – always.” 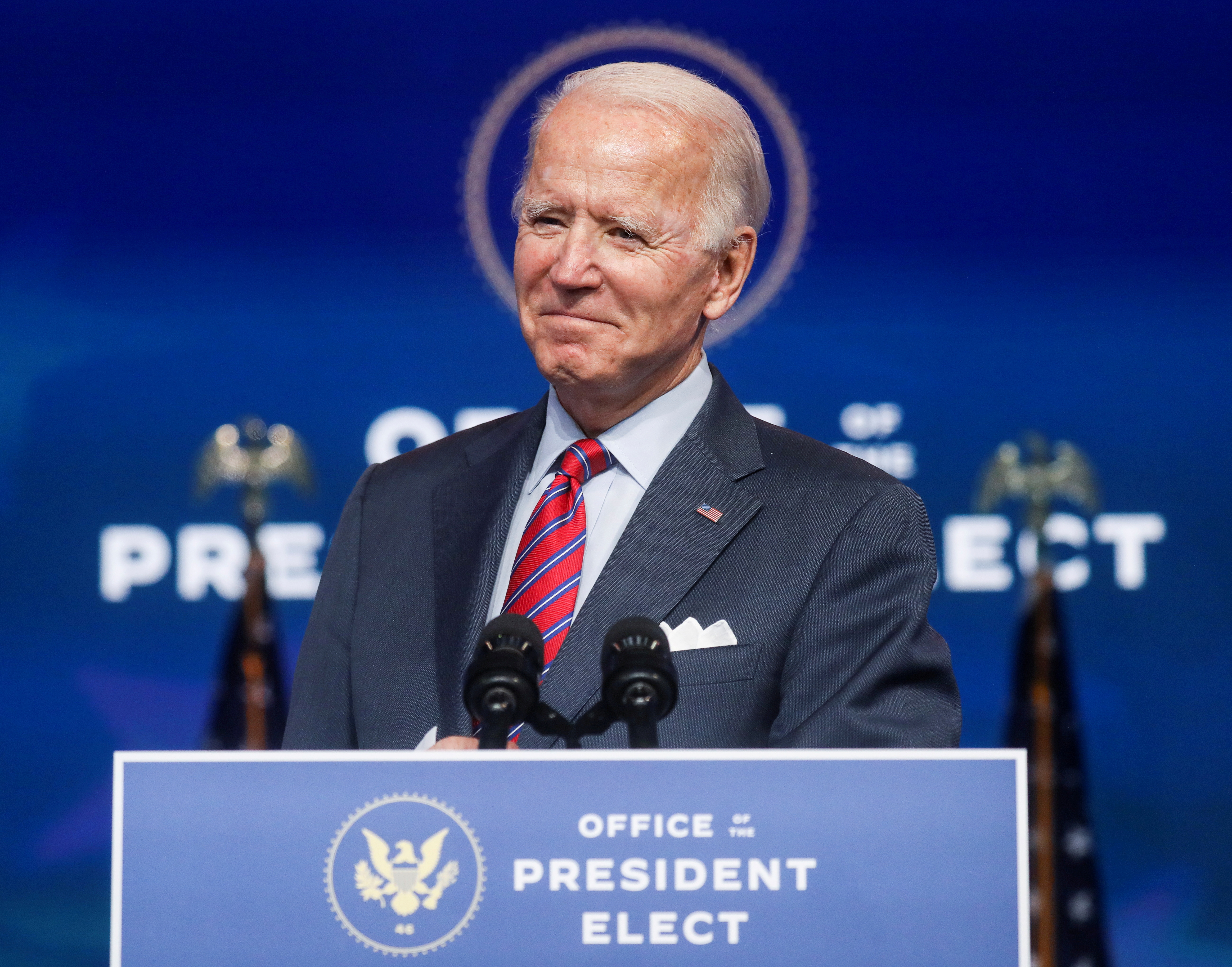 In the same meeting, it was announced that the department had lined up career officials to take over in an interim capacity that will be vacated by political appointees in the lead up to transition.

The Trump administration is reportedly planning to take on Phil Rosenfelt for the role of acting secretary of Education, according to a list obtained by Politico.