Home » World News » Who is Ed Davey and will he be the next Liberal Democrat leader?

SIR Ed Davey has been elected as the leader of the Liberal Democrats.

Here's what you need to know about the party's new leader. 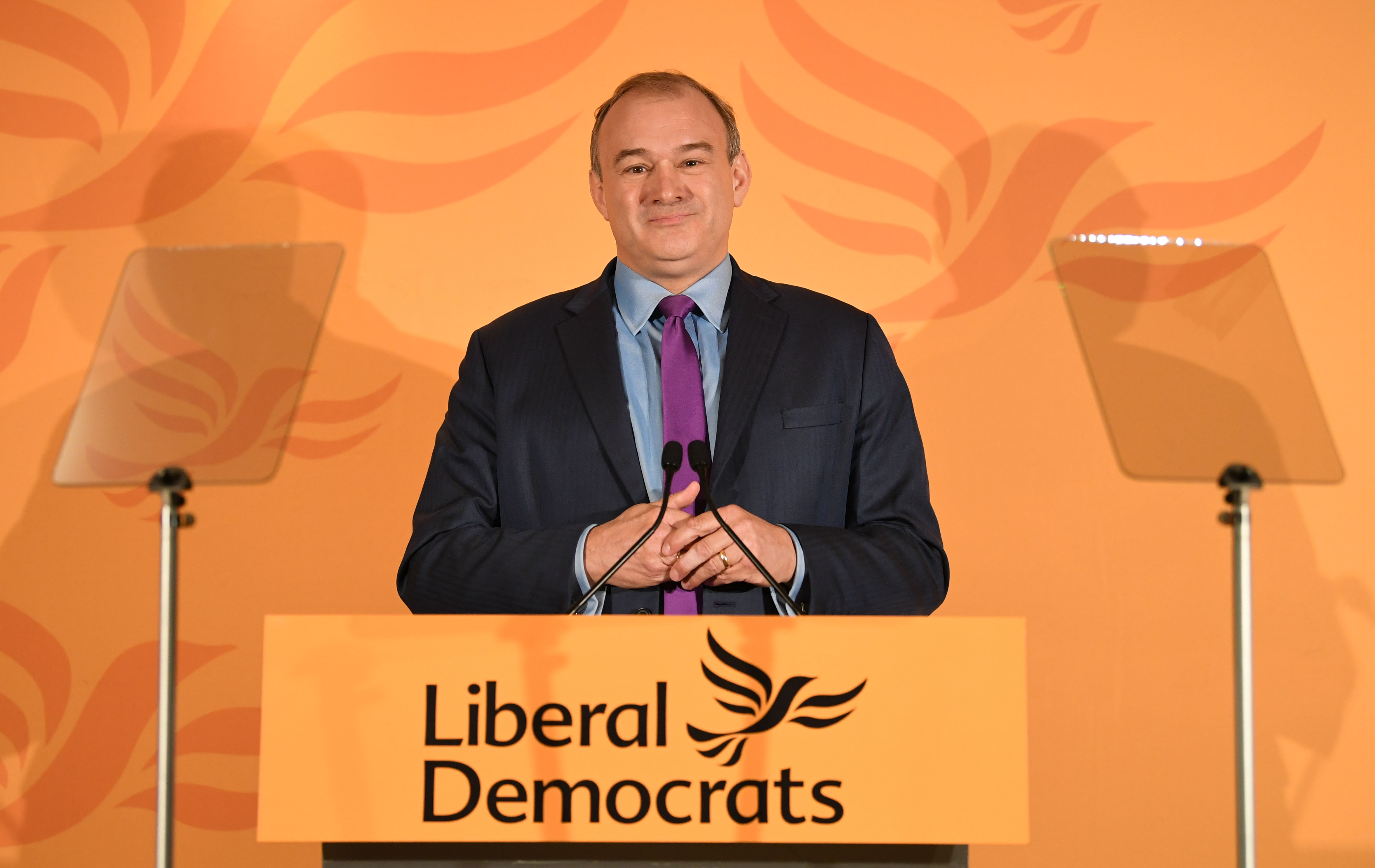 Who is Sir Ed Davey?

Sir Ed is the leader of the Liberal Democrats, after being elected on August 27, 2020.

He beat challenger Layla Moran with 42,000 votes – double the amount she managed to get.

In 2015 he was defeated in his Kingston and Surbiton seat after 18 years as an MP, but won it back from the Conservatives in 2017. 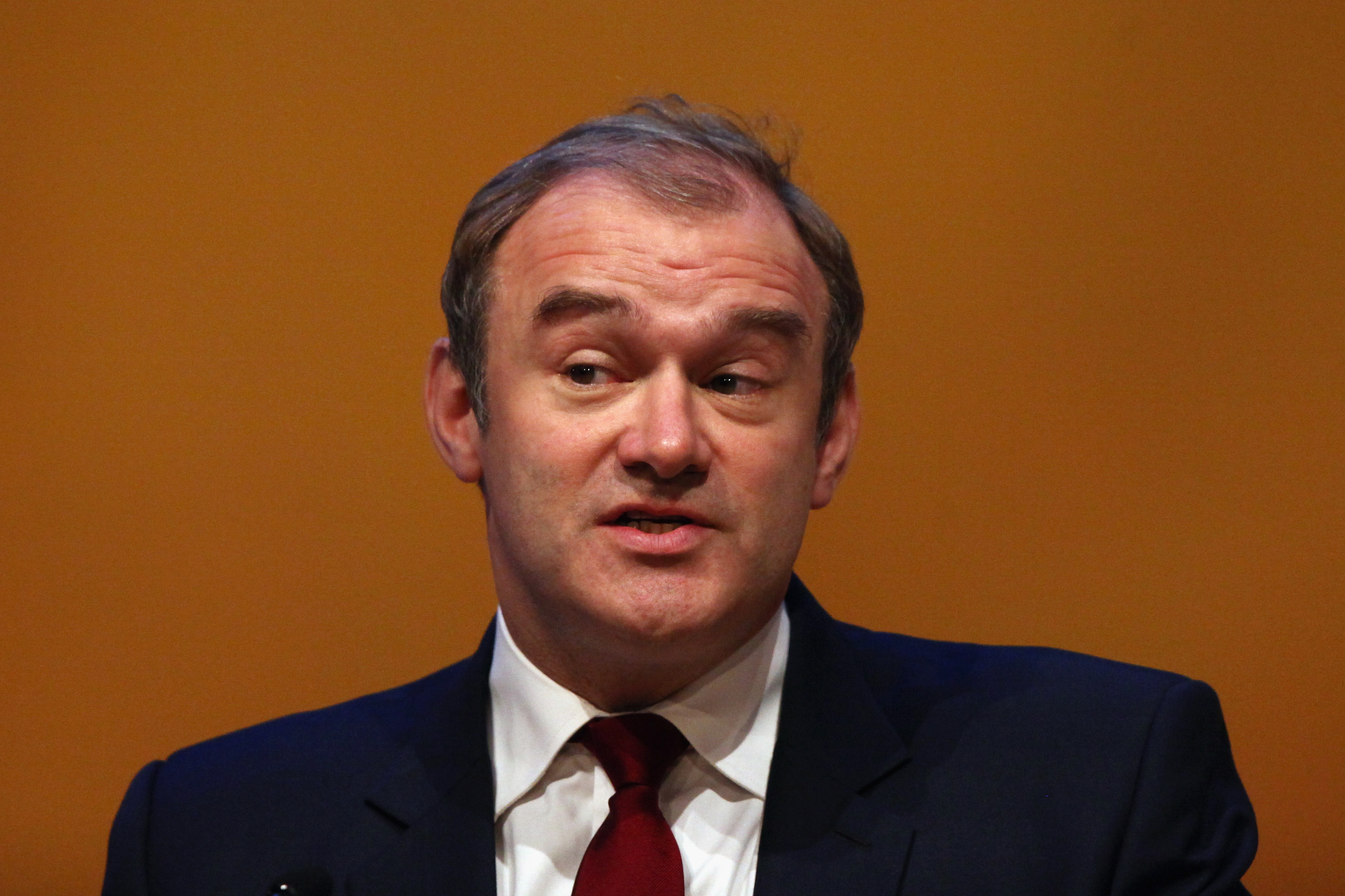 Sir Ed was criticised by his leadership rival after he suggested his electoral strategy could "decapitate that blonde head" of Mr Johnson.

After the criticism, Davey tweeted he regretted the use of violent language.

He said: “I recognise this wasn’t an acceptable choice of phrase and I’m sorry. This was careless use of language, meant in electoral sense and in no way literally. While we should be robust in our opposition, we do have to carefully consider impact of our words and I failed to do that." 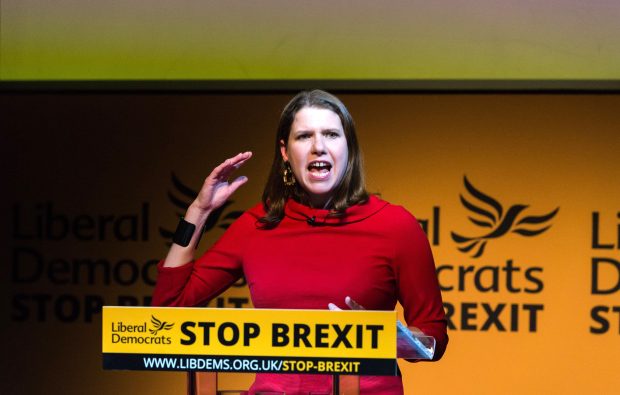 When was Ed Davey knighted?

Ed Davey was knighted in the 2016 New Years Honours for his dedication and commitment to "political and public service."

He was also sworn in as a member of the Privy Council of the United Kingdom on 8 February 2012, giving him the Honorific Title "The Right Honourable" for life.

In 2001 he was also elected as a Fellow of the Royal Society of Arts.

How many languages does Ed Davey speak? 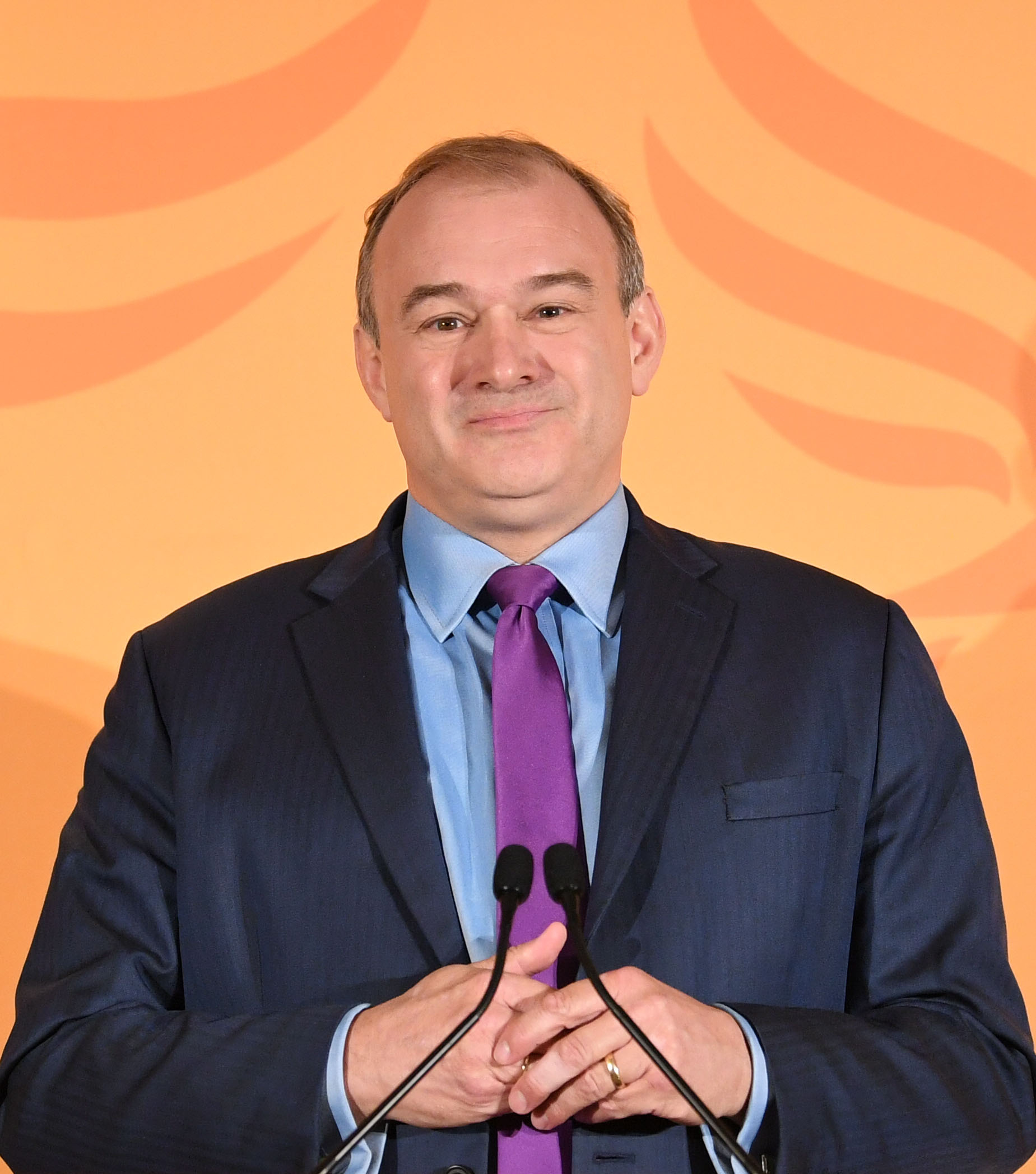 He married Emily Gasson in the summer of 2005, who was the Lib Dem candidate for North Dorset at the general election that year.

The pair have one child, John Alban Davey, who was born in 2007.

The family live in Surbiton, London.

What is Ed Davey's voting record?

He was elected into the House of Commons, at his first attempt, in the 1997 general election.

He defeated Tory seat-holder Richard Tracey, with a majority of just 56 votes.

Davey then remained in the Surbiton seat for 18 years.

In his time as an MP, Ed Davey has consistently voted for equal gay rights, as well as voting for smoking bans in vehicles and for hunting bans.

He consistently voted against the Iraq War between 2002-2003, and has also voted to keep close working relationships with the European Union since 2010.

Sir Ed was always the bookies' favourite to win the yellow crown but he's still an outsider at 100/1 to become Prime Minister.