But who is his wife and how many children did they have? Here’s all you need to know… 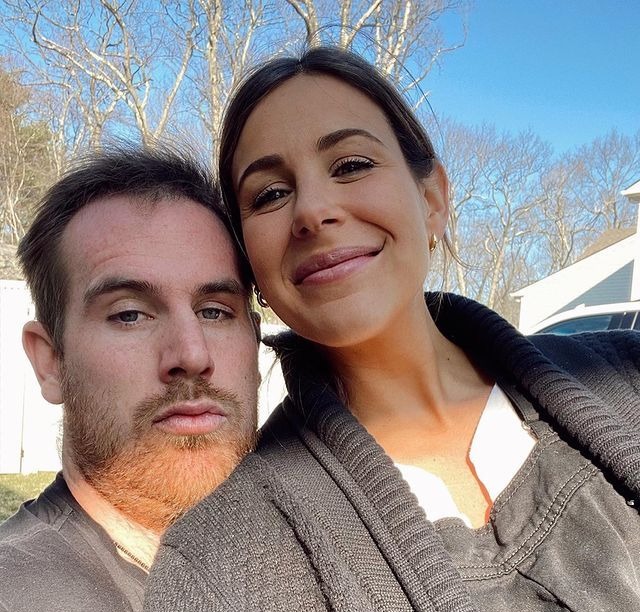 Who is Jimmy Hayes' wife Kristen?

Kirsten Hayes was the wife of NHL player Jimmy Hayes.

They were together for a number of years before the star’s untimely death.

They first met through a mutual friend and dated for a couple of years before becoming engaged.

They exchanged wedding vows in July 2018.

What has Kristen Hayes said about Jimmy's death?

Kristen has not yet spoken out about Jimmy’s death and his cause of death is still not known.

According to the Boston Globe, law enforcement and first responders went to Hayes’ home in Milton, Massachusetts, a suburb of Boston, where he was pronounced dead.

His death was not ruled suspicious, reported the outlet.

Hayes is survived by his wife Kristen and two young boys.

The news of Hayes’ sudden death rocked the hockey world as fans and his former teams penned tributes to the player on social media.

The Pittsburgh Penguins, the team Hayes played in during the 2018 – 2019 season tweeted: “We are deeply saddened to learn of the passing of former @WBSPenguins forward, Jimmy Hayes.

“The Penguins organization sends our thoughts and prayers to Jimmy's family, friends, and former teammates during this extremely difficult time.”

Similarly, the Chicago Blackhawks released a statement on Hayes’ passing, writing: “We are heartbroken to learn of the passing of Jimmy Hayes.

“His warm personality made an immediate impact in the locker room and with our fans.

“We’re proud of the memories he made in Chicago, including making his NHL debut in 2011.

“Sending our thoughts and prayers to his family.”

One user in the comments section wrote: “So many devastating deaths coming out these couple of weeks. Prayers to his family and friends.”

Another wrote: “Been there to see his first 4 nhl career games including his first goal.

Saddened to hear the news, condolences to his family and friends.”

How many children did Kristen and Jimmy Hayes have?

His wife, Kristen Hayes, shared sweet photos with their kids just a day before her husband died and wrote, “Let’s keep making more babies. So much fun celebrating these 3 boys over the weekend.”

“The cutest lil friendships (their dads all played hockey together at BC),” she added.

She concluded that she couldn’t “wait to watch them grow up together,” alongside a blue heart emoji.

The couple shared two young boys together — Beau, 2, and Mac, three months, according to the Boston Globe.

In addition to his wife and kids, the late athlete is survived by sisters Genevieve, Eileen, and Justine, and his younger brother, Kevin Hayes.