LAKEWOOD Church reported that $600,000 had been stolen from a church safe in 2014, but has since been found by a plumber.

The Houston megachurch led by Joel Osteen, the prominent televangelist, reported that $200,000 in cash and $400,000 in checks had been stolen from a church safe in May 2014. 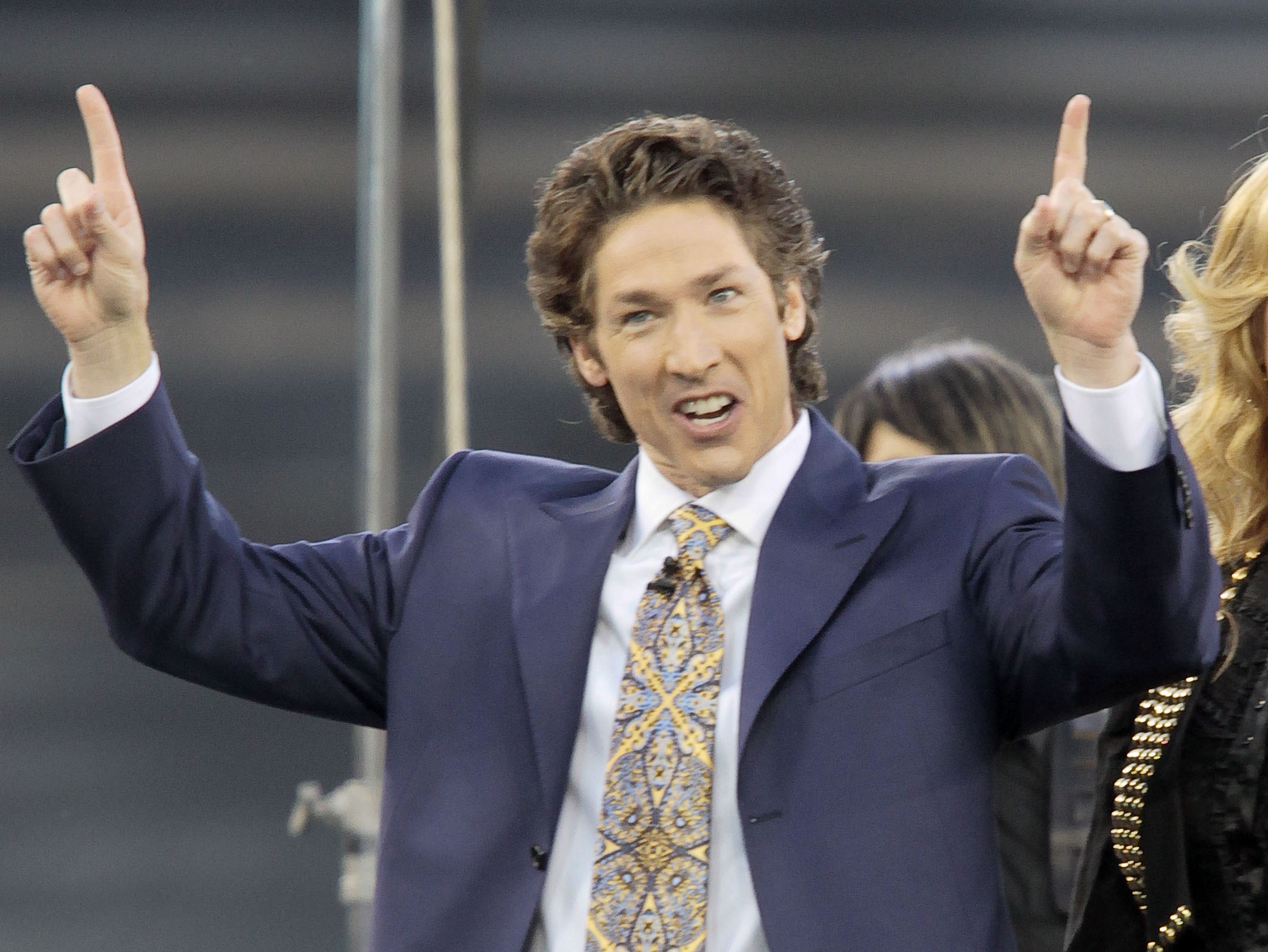 Who is Joel Osteen's plumber?

Last month, the money has been discovered — not by detectives or church personnel, but rather by a plumber inside the church.

The anonymous plumber who has only been identified as “Justin", called into a Houston morning radio show on December 2.

Justin told 100.3 The Bull's radio show that, as he was working at the Texas church on November 10 when he discovered the money.

The plumber then contacted the maintenance supervisor and turned the discovered cash over, saying it wasn't clear how much money there was.

Where was the money found?

Justin said he found thousands of envelopes filled with cheques and backlash in a toilet wall at Joel Osteen’s Houston church.

The plumber went on the air with his story of what he found while repairing a leaky toilet at the church about four weeks ago.

He said: “There was a loose toilet in the wall, and we removed the tile.

“I moved some insulation away and about 500 envelopes fell out of the wall.

A representative from the church acknowledged the discovery: "Recently, while repair work was being done at Lakewood Church, an undisclosed amount of cash and checks were found.

"Lakewood immediately notified the Houston Police Department and is assisting them with their investigation."

The new revelations about the recovered money come seven years after $600,000 had gone missing from the church.

According to a statement sent to church members, someone allegedly stole cash, checks, and credit card information from the church safe.

The heist at Lakewood Church wasn't discovered until  8:30 a.m. May 10, 2014morning when a church employee and off-duty Harris County Sheriff's Officer noticed the break in.

On Friday, the Houston police confirmed that the money appeared to be connected to the 2014 theft.

The police said: “Evidence from the recovered checks suggests this November case is connected to a March 9, 2014 theft report of undisclosed amounts of money at the church.”

They adding that the investigation was ongoing, and no arrests were made in the case.

Meghan Markle 'would seriously consider’ running for US president if she gave up Royal title, pal claims