Home » World News » Who is Joey Essex, how old is the Celebrity MasterChef star and who is he dating?

JOEY Essex has been a fixture on our TVs for 10 years since he arrived ITV series The Only Way is Essex.

The star has since gone on to star in various other reality shows from Celebrity Masterchef to Celebs Go Dating and has made millions in the process. 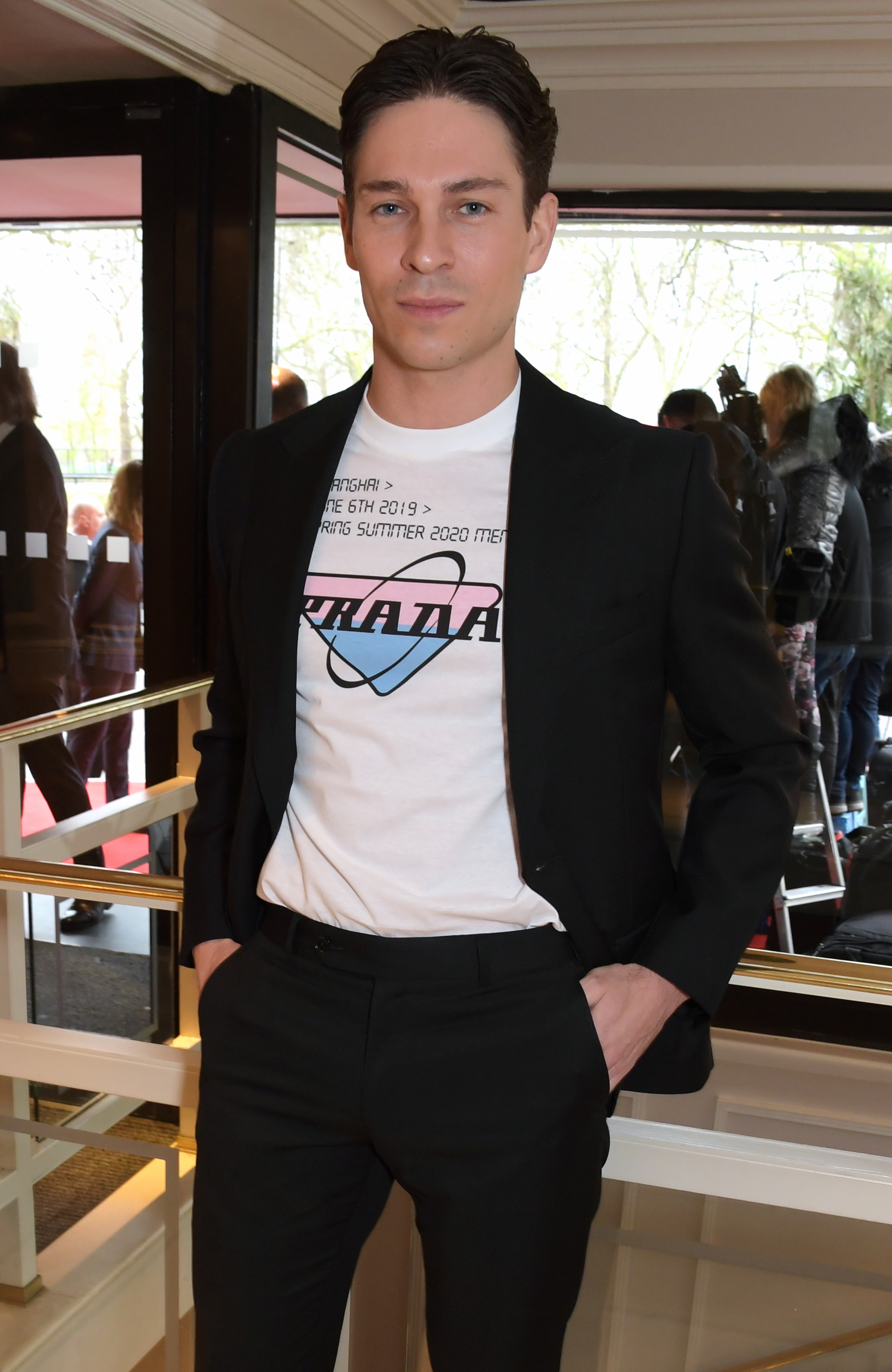 Who is Joey Essex?

Sadly his mum, Tina, died by suicide when he was just ten years old.

At first, he and his older sister, Frankie, were told her death was an accident, but a couple of years later they learned the truth.

Joey, 27, first appeared on TOWIE as a supporting cast member in series two, alongside his cousin Chloe Sims.

He was promoted to the main cast in series three, with sis Frankie joining the supporting cast.

Pope trip to Malta in May to spotlight migrants' plight