Home » World News » Who is Maya Millete from California and when did she go missing?

Authorities still have no idea of her whereabouts and her husband allegedly stopped cooperating with police in regards to her disappearance. 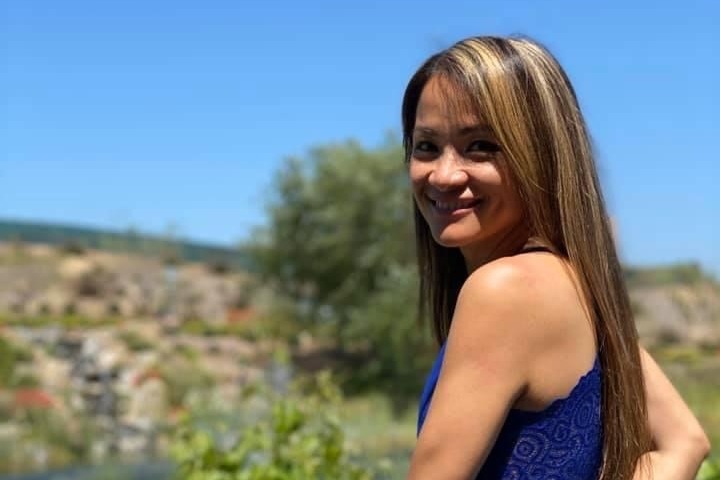 Who is Maya Millete and when did she go missing?

Maya Millete, 39, is a contractor at a Naval Base in San Diego.

She was last seen on January 7, 2021 in her Chula Vista home and was reported missing two days later at 11:18pm.

Millete’s sudden disappearance comes after she made an appointment with a divorce attorney that same day.

Millete is originally from the Philippines and previously lived in Honolulu, Hawaii and Virginia. 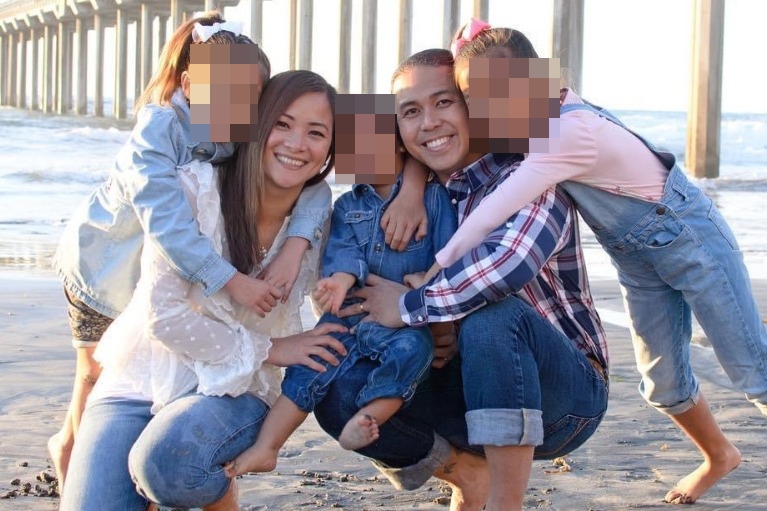 She is married to Larry Millete and has three children with him of ages 11, nine and four.

What happened to Maya Millete?

Millete is believed to have vanished from her home.

Her and her husband Larry reportedly had an argument the day she was last seen, and she locked herself in their room and did not speak to him or her kids all day, according to him.

Millete’s family was planning a trip to a cabin in Big Bear for Millete’s daughter’s 11th birthday but their calls to both Larry and Millete were “going directly to voicemail,” according to her sister Maricris Drouaillet.

Her family went to her home to search for her after her phone went unanswered, demanding that Larry let them in to open the room door. 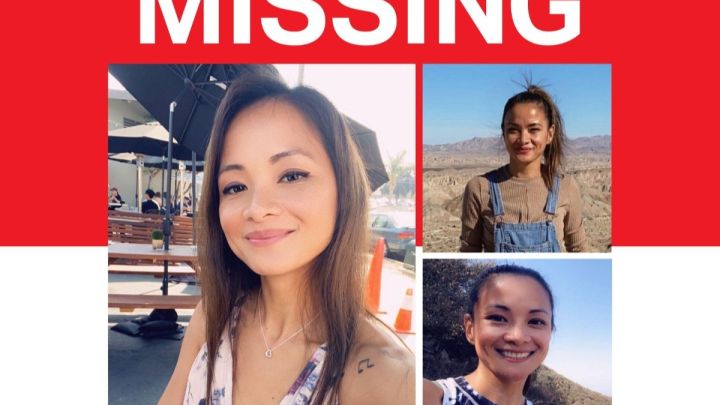 Drouaillet told the Daily Beast: “The room was empty. There were no signs that anyone had left the room through a window either.”

She also added that her sister’s car was still in the driveway but her license and credit card were missing.

What did Maya Millete say about her husband Larry?

Millete reportedly told her family before going missing: "If anything happened to me, it would be Larry."

According to her brother-in-law Richard Drouaillet her marriage to Larry Millete had been on the rocks in the past year.

Richard said Larry had contacted Millete’s family for help to fix their relationship during 2020.

However, despite Millete’s warning, Chula Vista Police Department says no evidence of a crime has been found and there are no suspects. 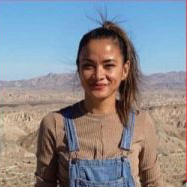 "We are in frequent communication with our regional partners about this case and are working to identify evidence, locate it, analyze it and follow where it leads.

Adding: "We understand and recognize the sense of frustration from Maya’s family and the community."

Millete’s family and friends held a walk and vigil to honor her on March 7 , two months after her disappearance.

The family and other volunteers searched local canyons and hiking trails but have so far found no clues about her disappearance.

A GoFundMe page has been set up to help fund the search for Millete, with more than $15,000 donated so far.

Additionally, Larry reportedly stopped speaking to the media about his wife’s disappearance.

However, he did tell Fox5 on January 13: “I’m still very hopeful that [with] all this media coverage, she’ll turn up and say, ‘Hey, I’m okay'

Adding: “I love you honey, just come back home.”