Home » World News » Who is on the new £20 note? The life of artist JMW Turner explained – The Sun

PLASTIC £20 notes are now in circulation, featuring one of Britain's greatest romantic artists his most celebrated masterpiece.

Here's what we know about the "painter of light" and face of the shiny new currency. 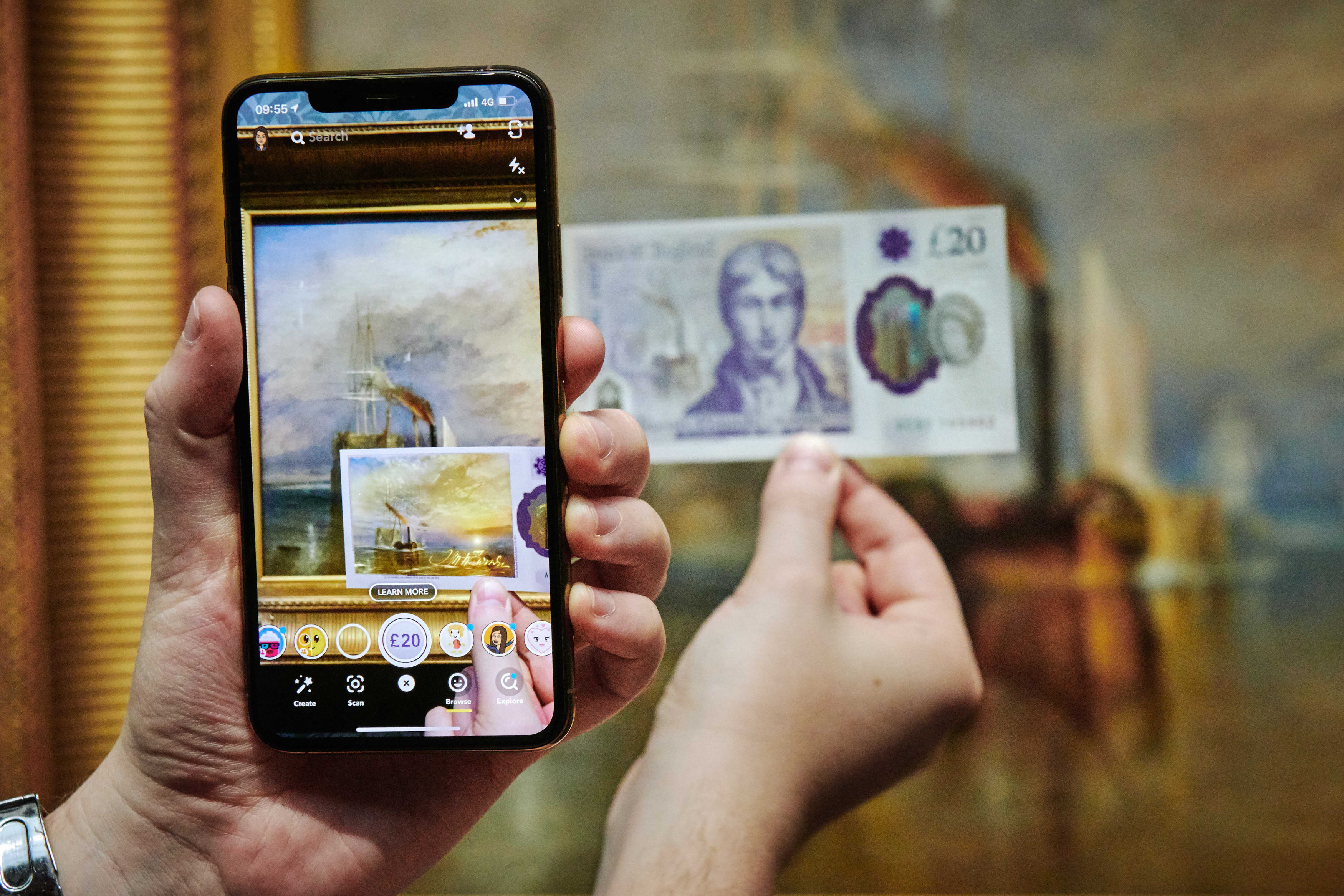 A self-portrait of Joseph Mallord William Turner graces one side of the new polymer notes, which will eventually replace the current paper bills.

Born in April 1775, JMW Turner is one of Britain's most famous painters, famed for his atmospheric style and dramatic seascapes.

The new note also features Turner's most celebrated painting the Fighting Temeraire – a tribute to the ship HMS Temeraire which played a role in Nelson's victory at the Battle of Trafalgar in 1805.

Also on the note is a quote taken from a lecture Turner gave on painting in 1818. It reads: "Light is therefore colour." 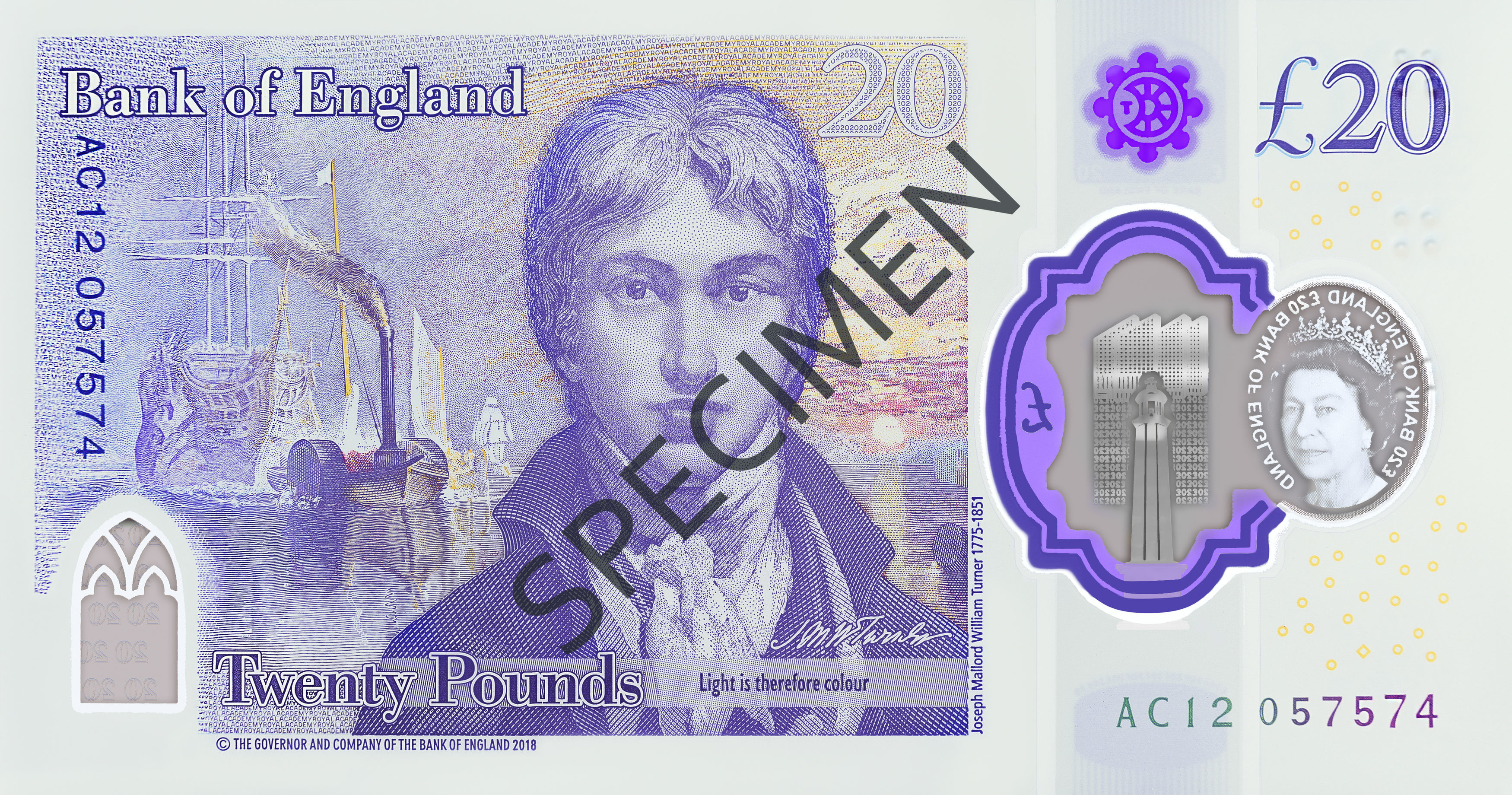 Why is JMW Turner such an important artist?

JMW Turner was a child prodigy and studied at the Royal Academy of Arts from 1789, when he was just 14.

Turner opened his first gallery in 1804 and became a professor of perspective at the Academy in 1807 and lectured there until 1828.

But one of the main reasons he was so unique was because he liked to paint live, from observation, "en plein air", which means out in the open.

In Turner's day such practice was a rarity as most artists would work in their studios.

He painted in all weathers, from misty sunrises to violent storms, with one famous story alleging that he once strapped himself to the mast of a ship – just so he could experience the feeling of waves crashing about him.

In addition to his ethereal landscapes, Turner also created darker paintings capturing moments in history, including Snow Storm: Hannibal and his Army Crossing the Alps.

He loved new technology, too, often painting steam boats and trains, which were quite a novelty in the mid 19th century. 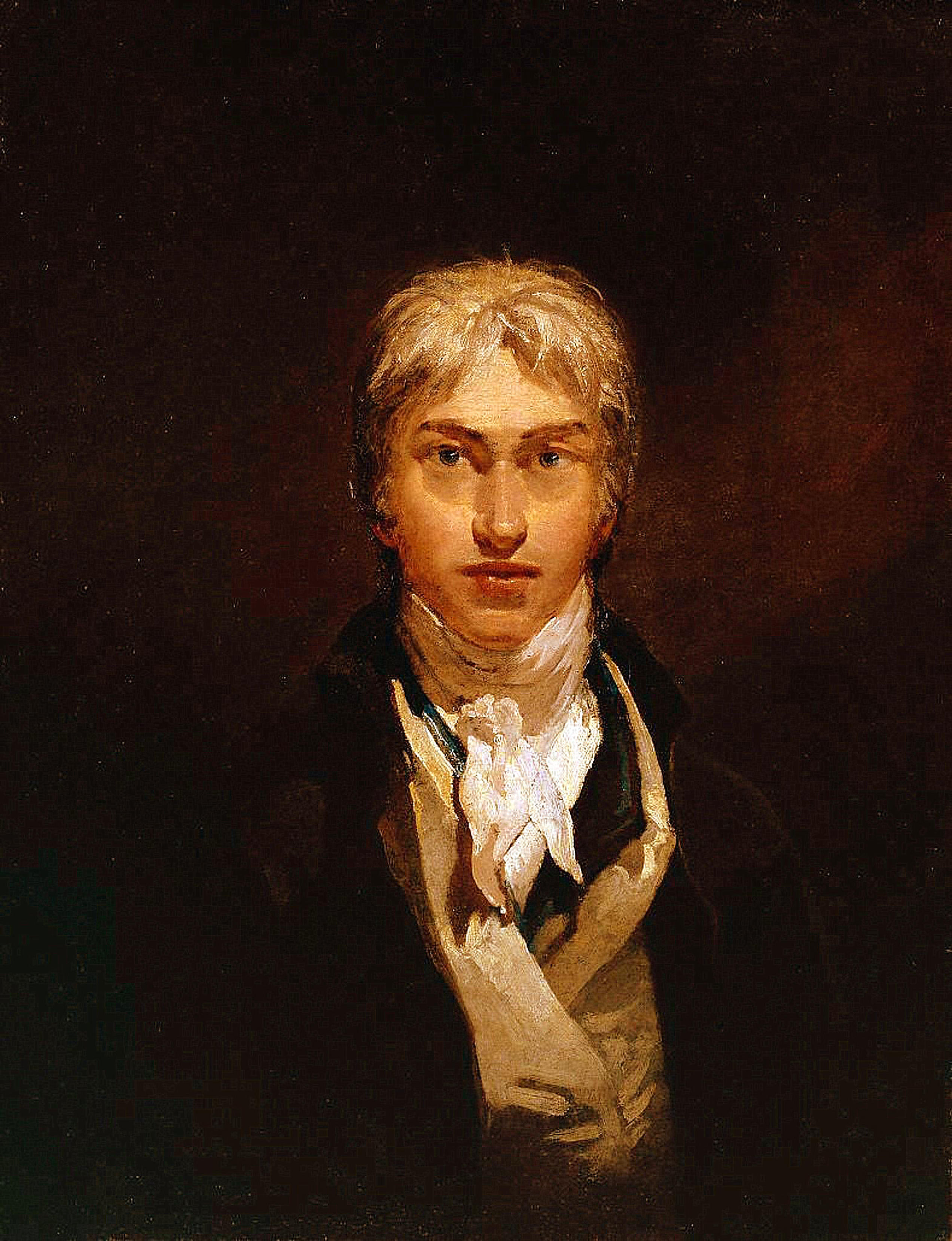 What are some of Turner's most famous paintings?

Turner is often referred to as the "first modern artist, due to his messy, expressive style of painting that made him ahead of his time.

And it was his mastery in capturing the effects of colour and light that earned him his moniker ' the painter of light".

His oeuvre his vast but he's probably best known for works such as The fighting Temeraire Tugged to her Last Berth to be Broken up (1838).

The painting hangs in London's National Gallery having been bequeathed to the nation by Turner.

It was voted the nation's favourite painting following a 2005 poll by BBC Radio 4's Today programme.

Other famous masterpieces by Turner include: 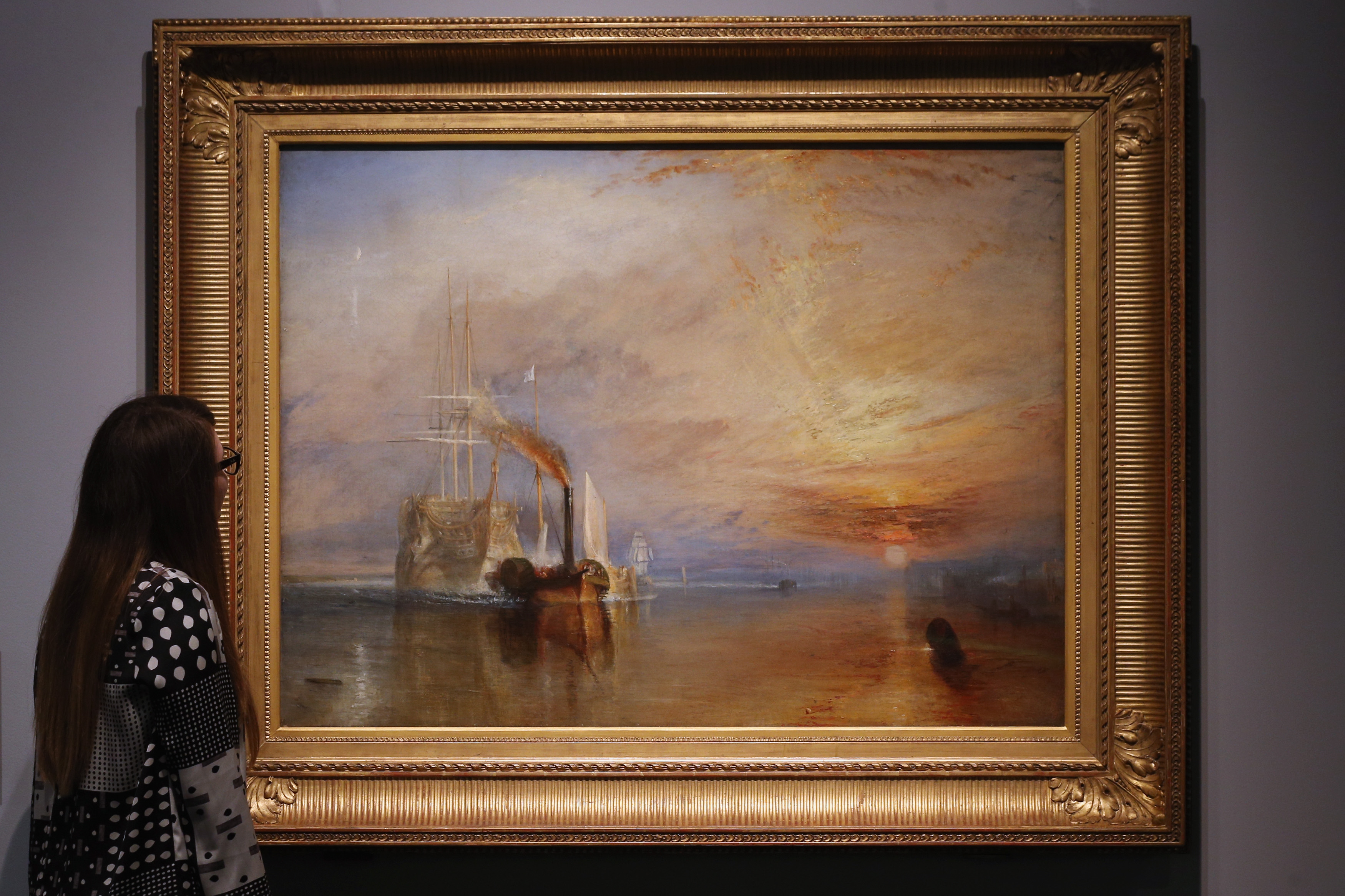 How and when did Turner die?

JMW Turner died of cholera at the home of Sophia Caroline Boot on December 19, 1851, in Cheyne Walk, in Chelsea, London.

At Turner's request, he was buried in St Paul's Cathedral, where he lies near to fellow English painter Sir Joshua Reynolds.

Turner's last words before he died are said to be: "The Sun is God."

His will allocated generous sums to Hannah Danby and to schemes to support what he called "decaying artists," although relatives successfully contested the funding of those programs through litigation.

Turner also bequeathed a large collection of paintings to his country.

EU will negotiate to the last to square the Brexit circle: Merkel

COVID-19 entry requirements: Will I need a booster shot to travel in 2022?