JUST 30 people will be allowed to attend Prince Philip's funeral as a result of tough coronavirus restrictions.

It is likely the Queen will invite her cousins and their spouses – the Duke and Duchess of Kent – who have offered loyal support and service over the years. 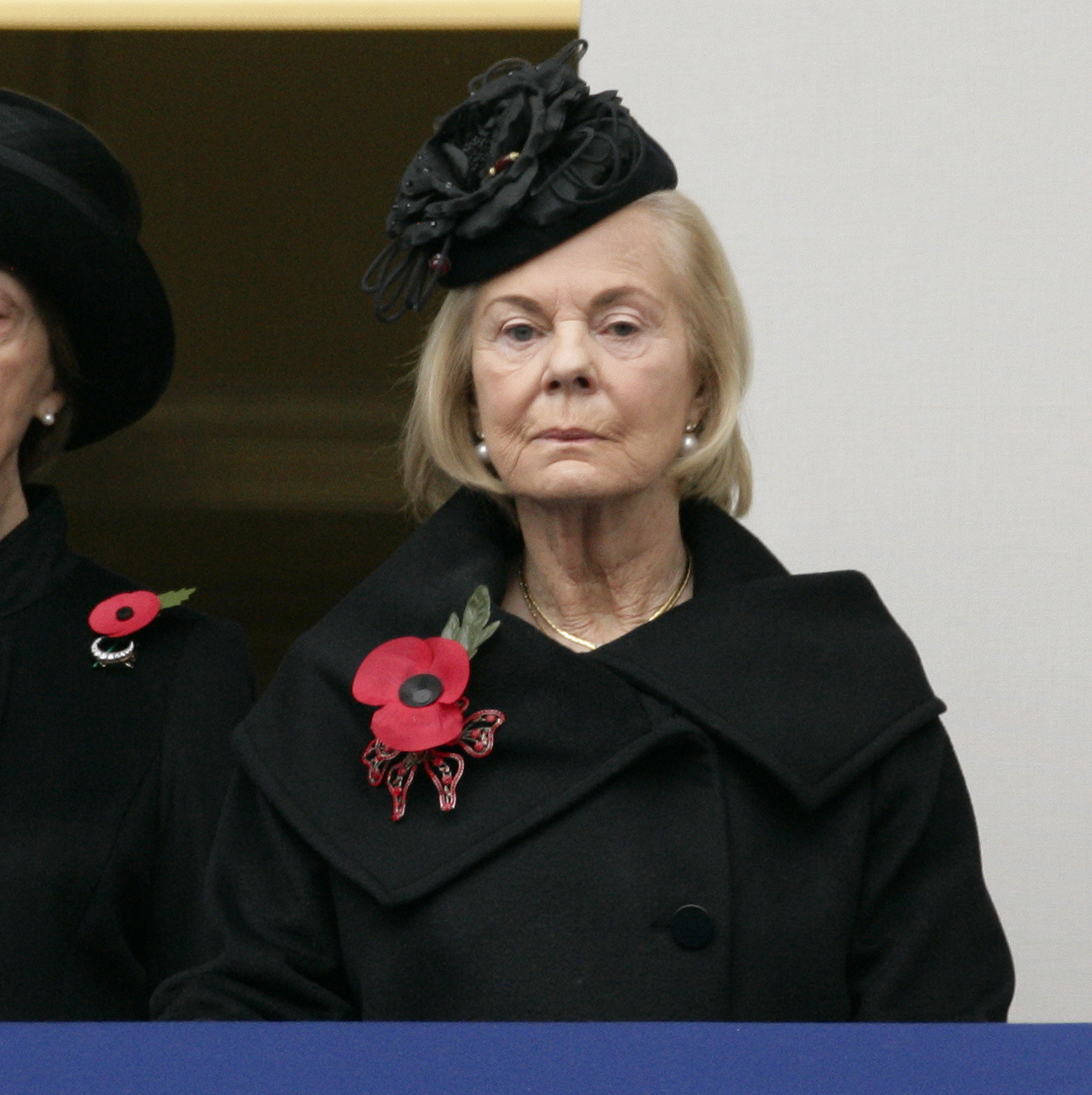 Who is Prince Edward's wife Katherine, Duchess of Kent?

Katharine, Duchess of Kent, is married to Prince Edward, Duke of Kent, who is a first cousin of Queen Elizabeth II.

The Duchess of Kent is passionate about the power of music and particularly the positive impact that music can have on young people.

When did she marry the Duke of Kent?

The Duchess married Prince Edwrad in 1961.

Prince Michael of Kent was the best man while Princess Anne was one of the bridesmaids.

How many children do they have?

In 1975 the Duchess had an abortion because of German measles.

In 1977 she gave birth to a stillborn son, Patrick

She told The Daily Telegraph in 1997: "It had the most devastating effect on me. I had no idea how devastating such a thing could be to any woman.

“It has made me extremely understanding of others who suffer a stillbirth.”

When did she convert to Catholicism?

The Duchess of Kent converted to Catholicism in 1994.

She received the approval of the Queen and has said it was a personal decision.

She told the BBC: "I do love guidelines and the Catholic Church offers you guidelines.

“I have always wanted that in my life. I like to know what's expected of me.

“I like being told: You shall go to church on Sunday and if you don't you're in for it!"

HELEN McGINN smashes wine taboos that will have snobs sputtering