Home » World News » Who is Raj Kundra and what is his net worth?

RAJ Kundra is a British businessman and married to Bollywood actress Shilpa Shetty. 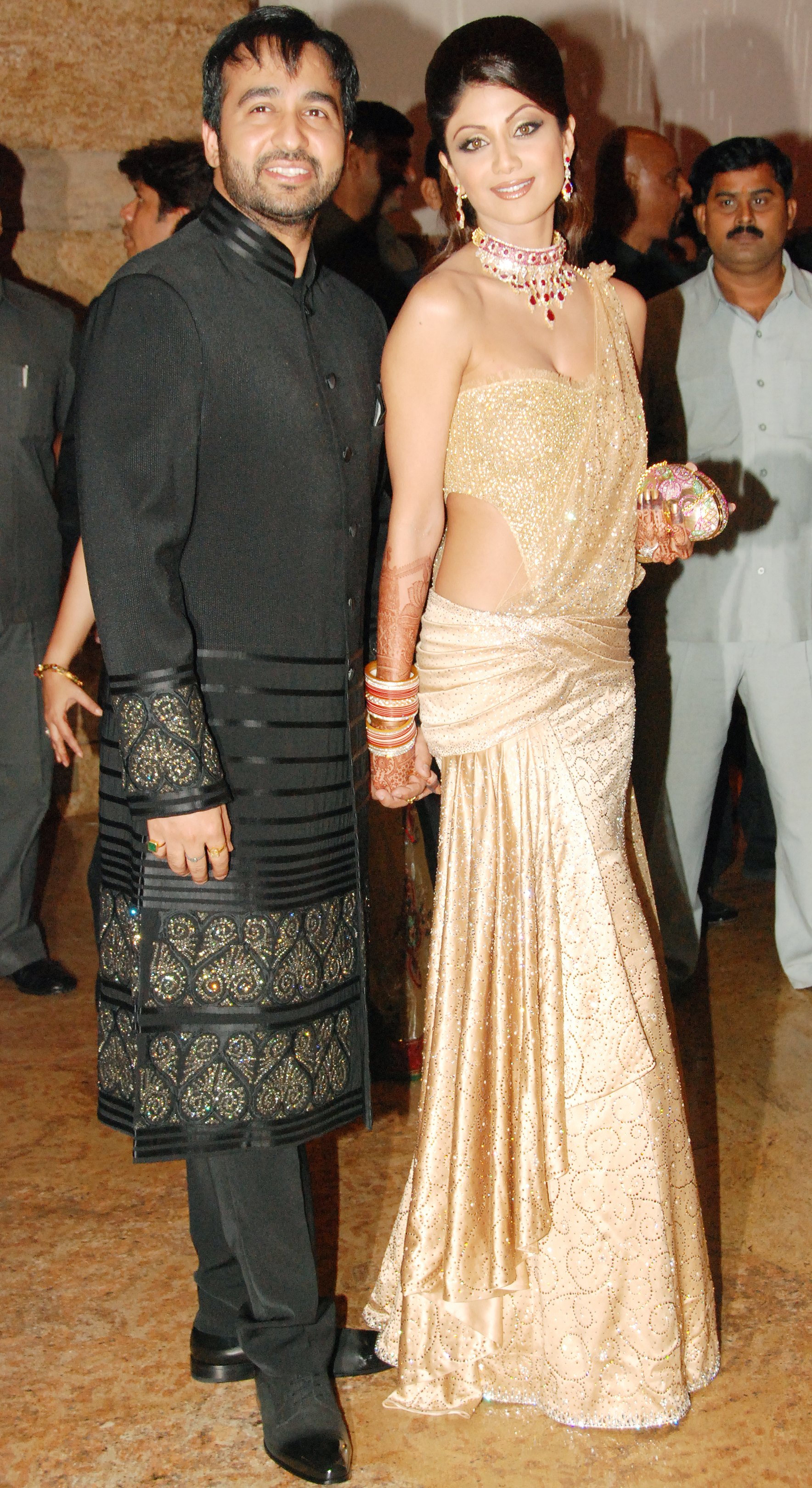 Who is Raj Kundra?

Kundra, 45, was born and raised in London.

His father Bal Krishan Kundra was a middle-class businessman and his mother Usha Rani Kundra was a shop assistant when he was a child.

When he was 18 he left home and moved to Dubai and then Nepal where he set up a business selling pashmina shawls.

In 2007 he moved to Dubai and set up Essential General Trading LLC a company dealing in precious metals, construction, mining and green renewable energy projects.

He also became involved in financing and producing Bollywood films.

Kundra has also been associated with a number of other businesses, including Essential Sports and Media and Iconic Investments, a private fund trading in equity markets.

He also has an interest in Bastian Hospitality a restaurant chain in Mumbai.

In 2015, Kundra became one of the promoters of Best Deal TV, an Indian television home shopping channel.

Why has he been arrested?

A total of nine arrests have been made so far, NDTV reports.

"We've arrested Raj Kundra in this case… as he appears to be the key conspirator of this. We have sufficient evidence regarding this," a Mumbai police commissioner said in a statement.

The film company was allegedly set up by Kundra and his brother and registered in the UK to evade Indian cyber-laws.

Kundra has reportedly left the company and denied any wrongdoing.

The videos were allegedly shot in houses and hotels rented in Mumbai, transferred using WeTransfer to the UK and released on paid mobile apps.

Kundra, who lives in Mumbai, faces charges of cheating and "obscene and indecent advertisements and displays". 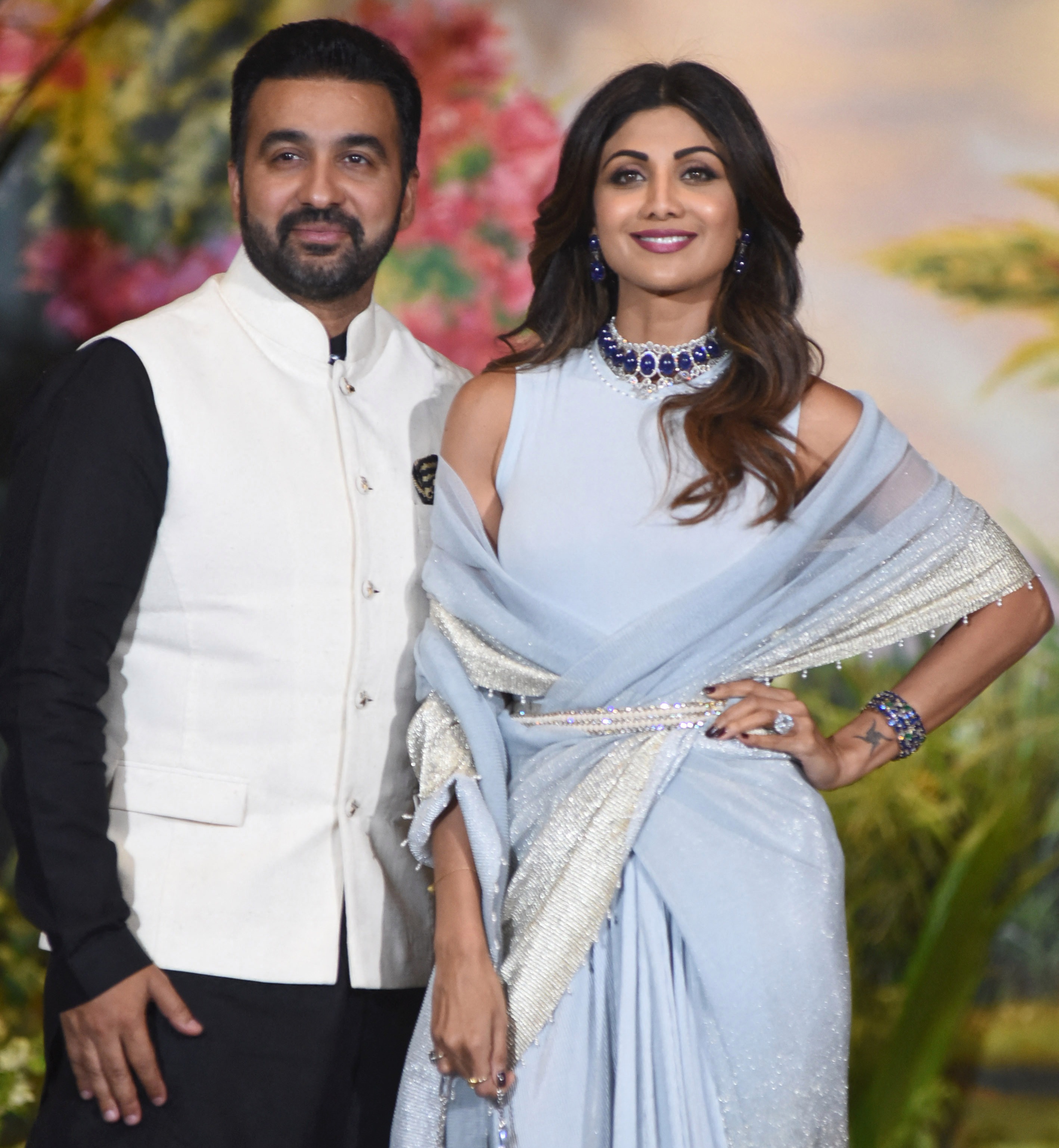 Does he have any children?

He has three children in total.

Kundra had a daughter called Deleena with his first wife.

He has a daughter and son with his second wife.

The son Viaan was born on 21 May 2012 while his second daughter Samisha Shetty Kundra was born via surrogacy on February 15, 2020.

After the birth of his son, Kundra wrote on Twitter: "God has blessed us with a beautiful baby boy. Both mother and baby are fine. I am thrilled to bits!!!!!!"

He added: "A big thank you to my wife @TheShilpaShetty for the bestest gift ever, DR Kiran Cohelo and all the staff at Hinduja Hospital!”

"Our prayers have been answered with a miracle. With gratitude in our hearts we are thrilled to announce the arrival of our little Angel. Samisha Shetty Kundra. Born on 15th February 2020 Junior SSK in the house," Shilpa said about the birth of their second child.

Who was his first wife?

His first wife was Kavita Kundra but the pair got divorced.

Kundra married his second wife Shilpa Shetty on November 22, 2009, and are still married.

Shetty shot to fame in Britain during the 2007 series of Celebrity Big Brother and eventually won the series.