TRIBUTES have flooded in following the news that Dame Cheryl Gillan has passed away aged 68.

The former Secretary of State for Wales and Conservative MP for Chesham and Amersham died this weekend after a lengthy battle with illness. 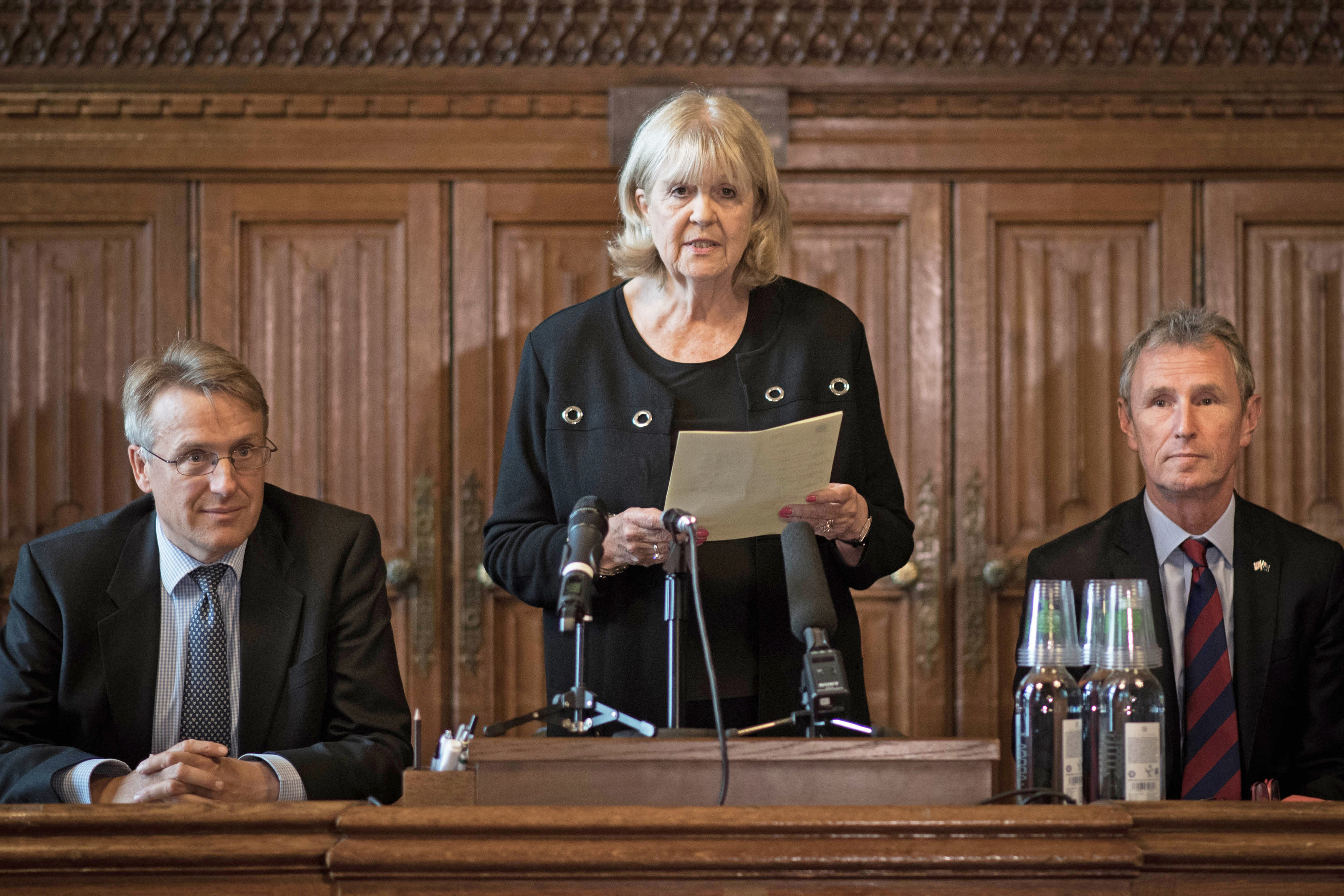 Jack Leeming was a former civil servant who went on to work part time for his wife’s office while she operated as MP for Chesham and Amersham after his retirement.

A fantastic mathematical mind, Jack won a scholarship to study at St John’s College, Cambridge, where he was the senior wrangler – the highest-achieving mathematician of his year.

His knack for mathematics would go on to have a huge influence on his career, teaching maths at Hyde Grammar School until 1950 before going onto HM Customs and Excise, leaving briefly for a couple of years to control defence expenditure in HM Treasury.

Jack's lifelong obsession with science and technology eventually culminated in his appointment to the Department of Trade and Industry, where he oversaw responsibility for space policy, the Post Office and the films division.

Following his stint stateside, Jack was appointed director general of the British National Space Centre after his retirement, where he would go on to play a huge role in negotiating Helen Sharman’s trip to the Mir Space Station. 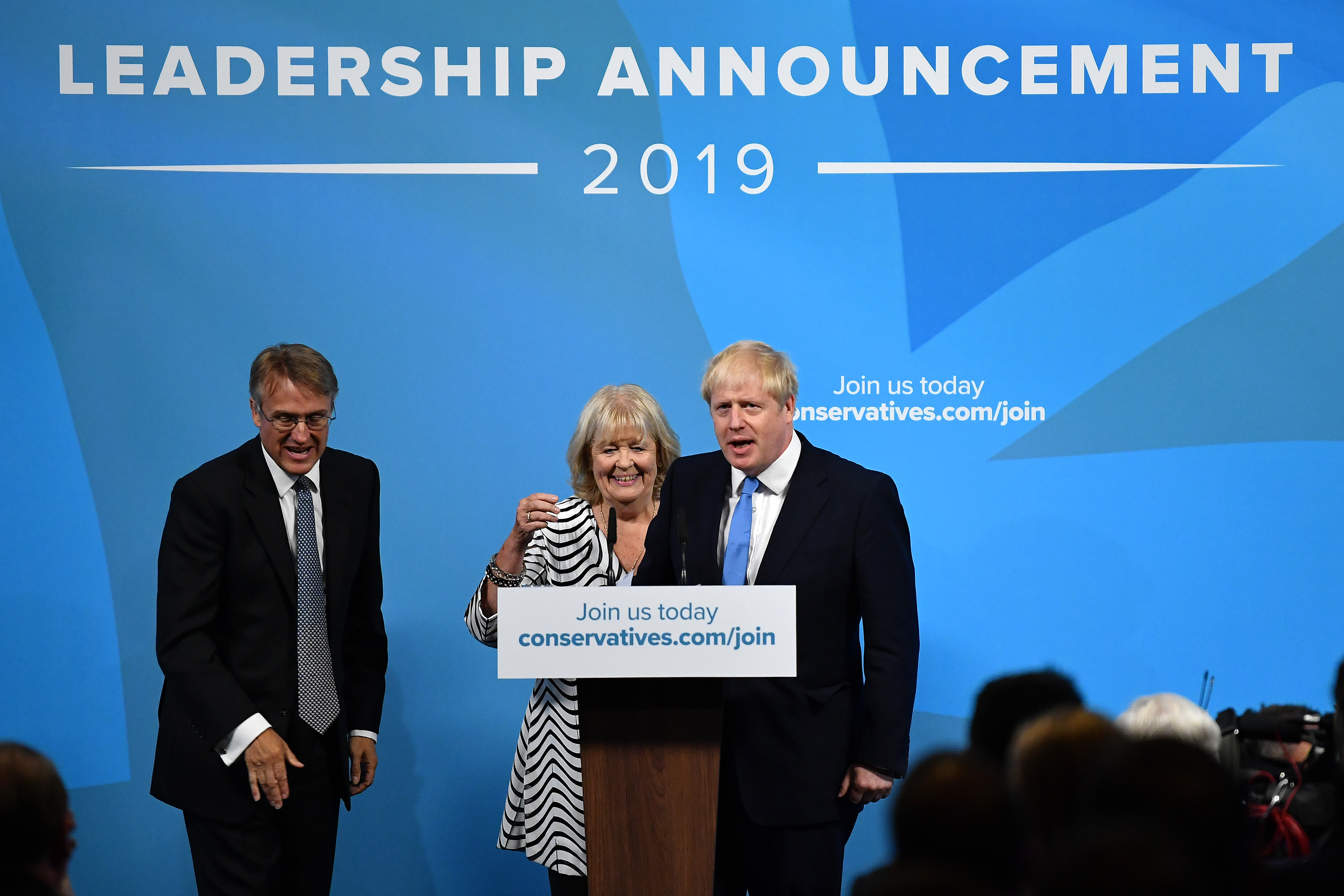 How many children did Cheryl and Jack have?

Cheryl and Jack had no children together. The pair were married for 34 years before Jack's death in 2019.

The Tory Party MP was first elected in the 1992 general election and became the Shadow Secretary of State for Wales in 2005.

She held that post for five years before becoming the Secretary of State for Wales in 2010 in the wake of the Conservative-Lib-Dem coalition.

Cheryl's death was met with tributes from both members of her own and rival parties.

"I’m very sad to hear the news of the death of Dame Cheryl Gillan. She was a great servant to the people of Chesham and Amersham, to the Conservative Party and to the country as Secretary of State for Wales.

"Always full of wise advice and good humour, she was much loved on all sides of the House of Commons and will be sorely missed. My sincere condolences to her family and friends."

Welsh Lib Dems leader Jane Dodds said: "Cheryl served her constituents and her parliament well and will be fondly remembered by members of all parties for her role in delivering the 2011 referendum on law making powers."

Iran’s president says ‘talks are useless’ in dealing with US