Home » World News » Who was Glen de Vries and what was his cause of death?

GLEN DE VRIES made headlines in October 2021 after he went to space with William Shatner.

One month later, it was revealed that the flight school instructor had passed away following a deadly plane crash.

Who was Glen de Vries?

Born June 29, 1972, de Vries, 49, was known as an American businessman who was the co-founder and co-CEO of Medidata Solutions.

He was also the owner of a family-run flight school in Essex County called Fischer Aviation.

In October 2021, de Vries had become one of the first civilians to go to space after he traveled aboard Blue Origin's New Shepard alongside Shatner, Audrey Powers and Chris Boshuizen.

"That sense of speed and that sense of transition was just something that was unexpected, really exciting part of the flight."

According to his LinkedIn profile, he was a 1994 graduate of Carnegie Mellon University and had obtained his degree in Biological Sciences.

What was his cause of death?

It was revealed on November 12, that de Vries had passed away the day before following a plane crash in Hampton, New Jersey.

His aircraft was reportedly "destroyed" in the crash which occurred "under unknown circumstances," an initial report from the FAA said.

As news started to spread, Blue Origin took to Twitter to release a statement saying they are "devastated."

"We are devastated to hear of the sudden passing of Glen de Vries," the company wrote.

"He brought so much life and energy to the entire Blue Origin team and to his fellow crewmates. His passion for aviation, his charitable work, and his dedication to his craft will long be revered and admired."

Thomas Fischer, 54, was also onboard and passed away in the crash.

Fischer was known as a second-generation flight instructor. 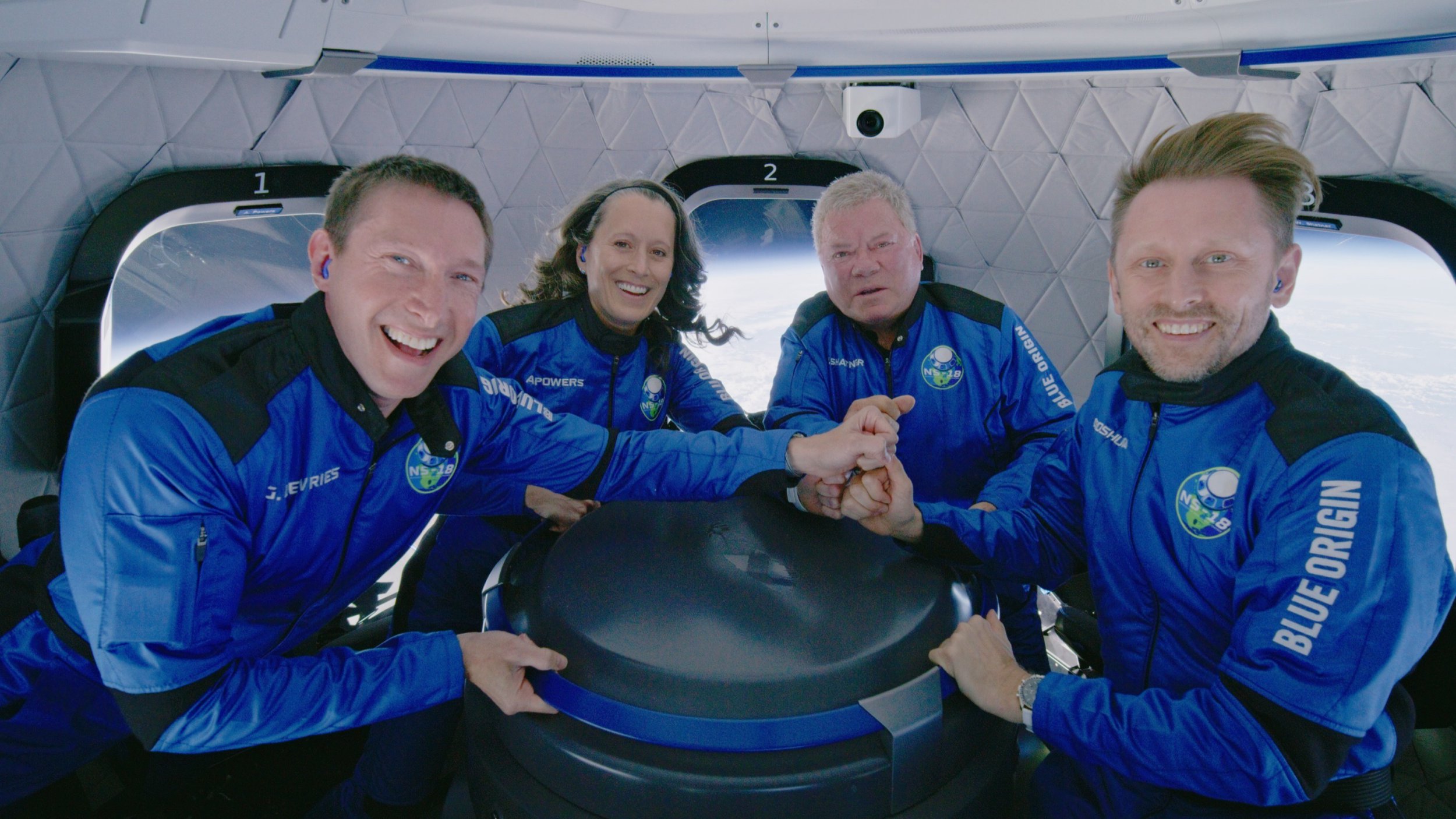 At this time, it remains unclear if de Vries was married or if he had any children.

He was known as a man who had been dedicated to his work and often spent his free time flying.