Home » World News » Who was Sonny Barger and what was his cause of death? | The Sun

HELLS Angels is an infamous biker group known as outlaws across the United States and Canada.

Sonny Barger, a founding member, has died surrounded by family as announced by a post on his Facebook page.

Who was Sonny Barger?

He was an author and appeared on TV and film as well as founding the motorcycle group Hells Angels.

Sonny worked as a machine operator in the late 60s but was dismissed due to absences and he began advising on various film projects.

In 1963 he was arrested on his first charge – possession of marijuana. 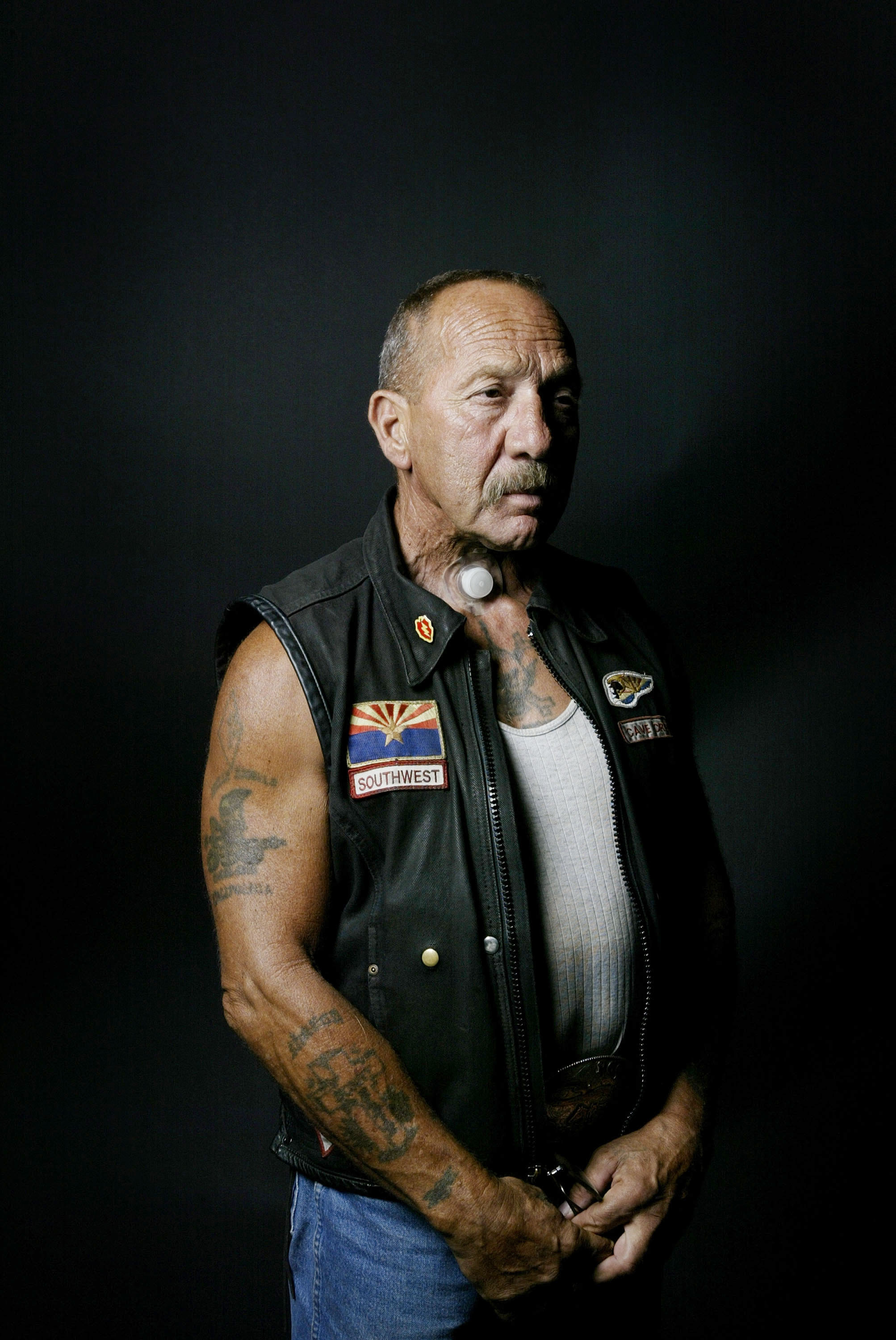 The following year he was arrested again and the crimes started to escalate within the Hells Angels – the group is considered a crime syndicate by many authorities.

Three years later, after an acquitted murder charge, the Hells Angel president was sentenced to prison on possession of a weapon and of narcotics for sale.

READ MORE ON THE HELLS ANGELS 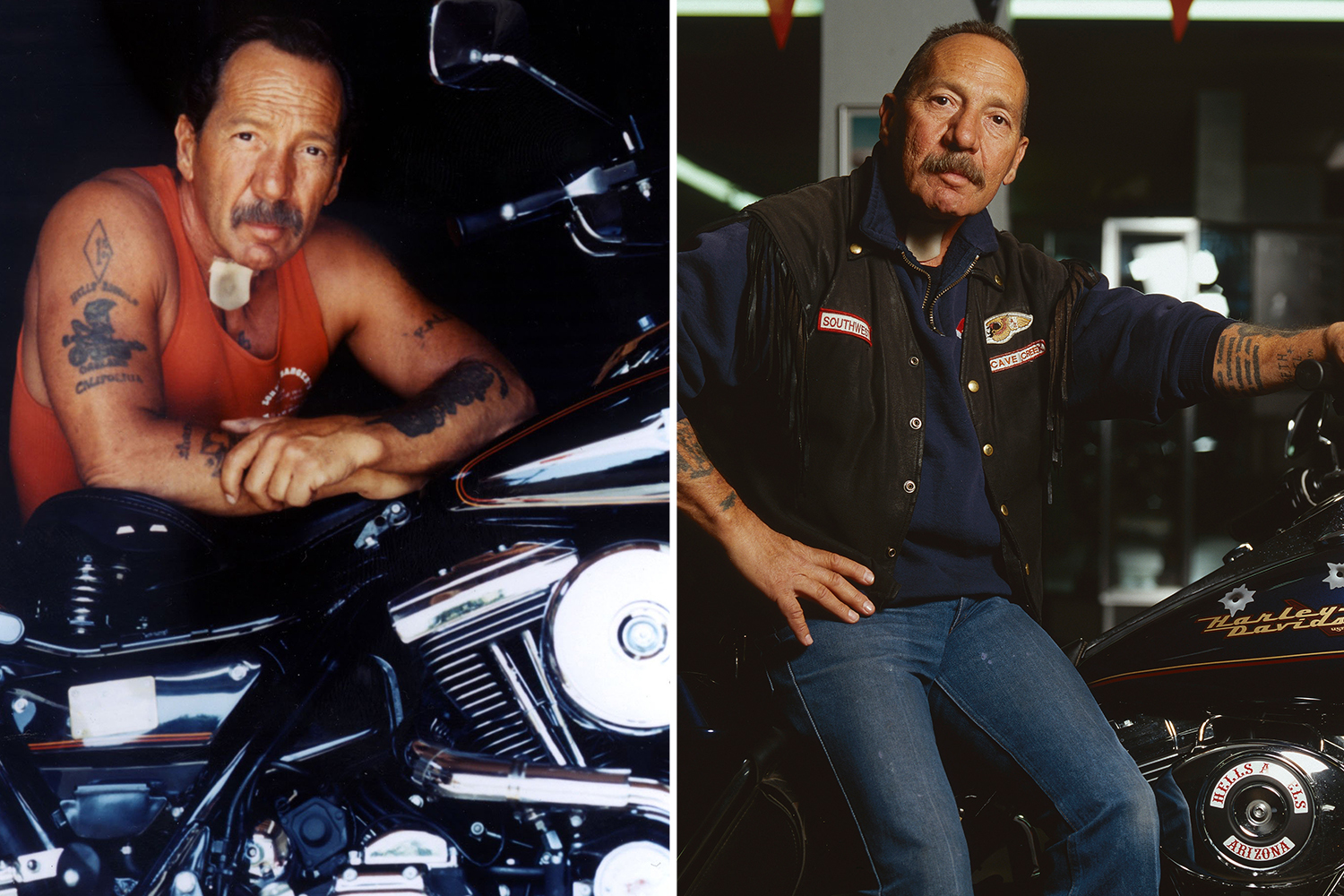 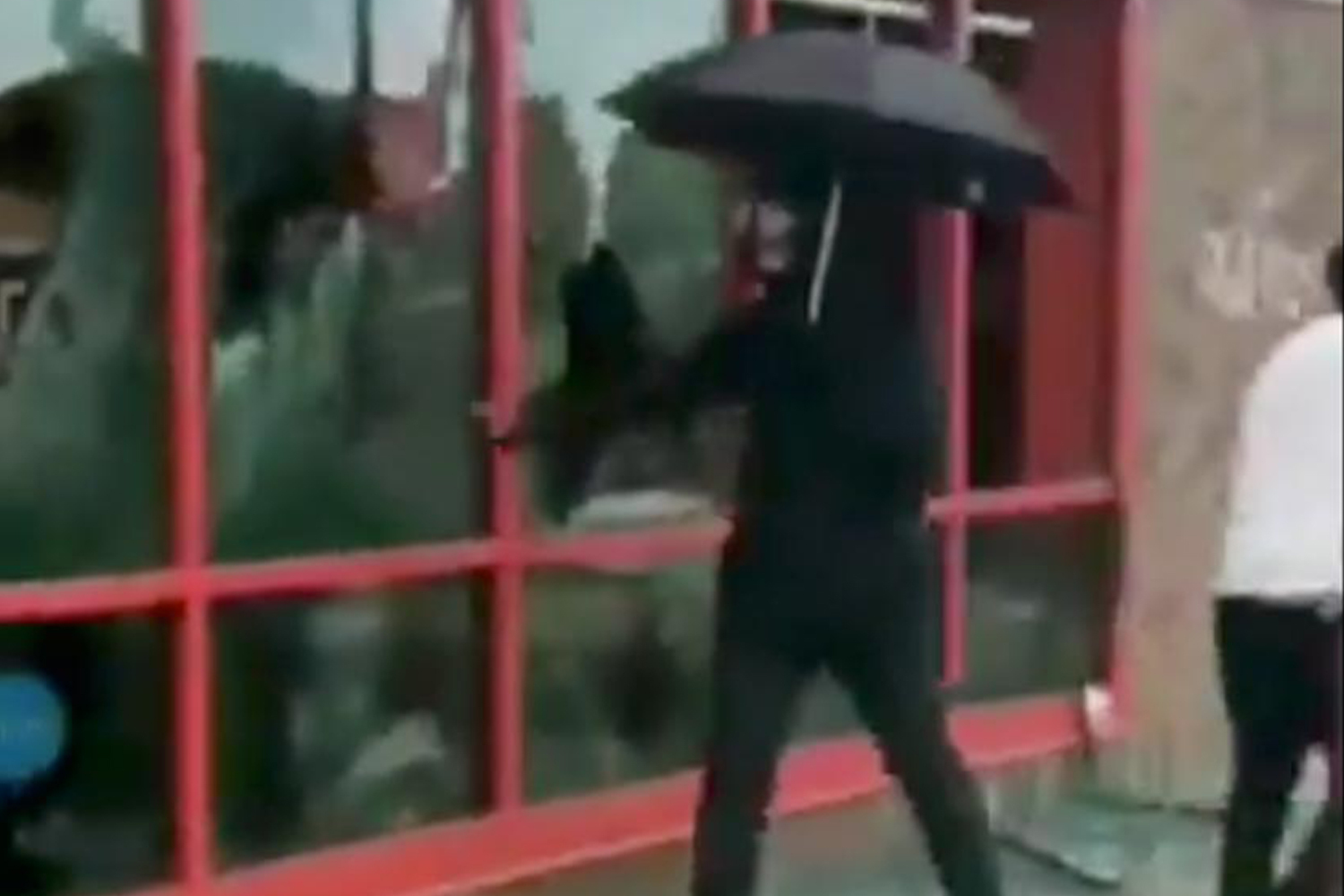 He was released on parole four and a half years later but would be brought back to stand trial for various charges over the course of his life.

Sonny features prominently in many books about the Hells Angels, including his autobiography which was a best-seller and other biker related novels.

He also starred in Sons of Anarchy as Lenny Janowitz and spent time advising on the show, which was allegedly based on the Hells Angels.

Throughout his life he was married four times, tying the knot with Zorana in 2005 who was with him when he died at age 83.

What was Sonny Barger's cause of death?

Since the early 1980s, Sonny suffered from bouts of cancer, which his Facebook post said was his cause of death.

In 1983, he had a total laryngectomy, removing his vocal chords due to stage three laryngeal cancer – he learned to vocalize using his oesophagus afterwards.

Years later, in 2012, the Hells Angel underwent another surgery to remove his prostate and was declared cancer free.

On June 30, 2022, it was announced he has passed away "peacefully" after a "brief battle with cancer". 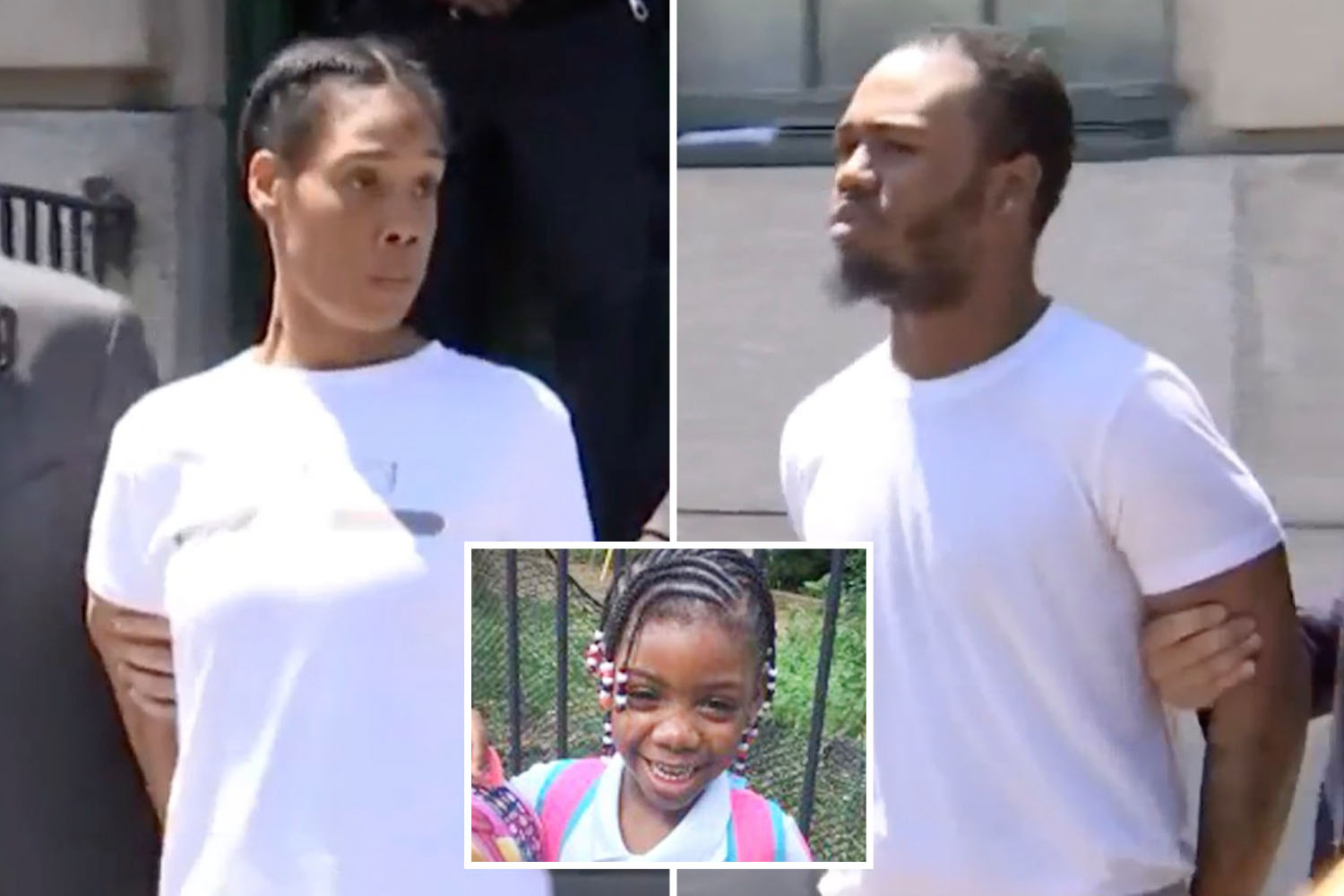 Major update in death of girl, 7, after brutal beating at family home 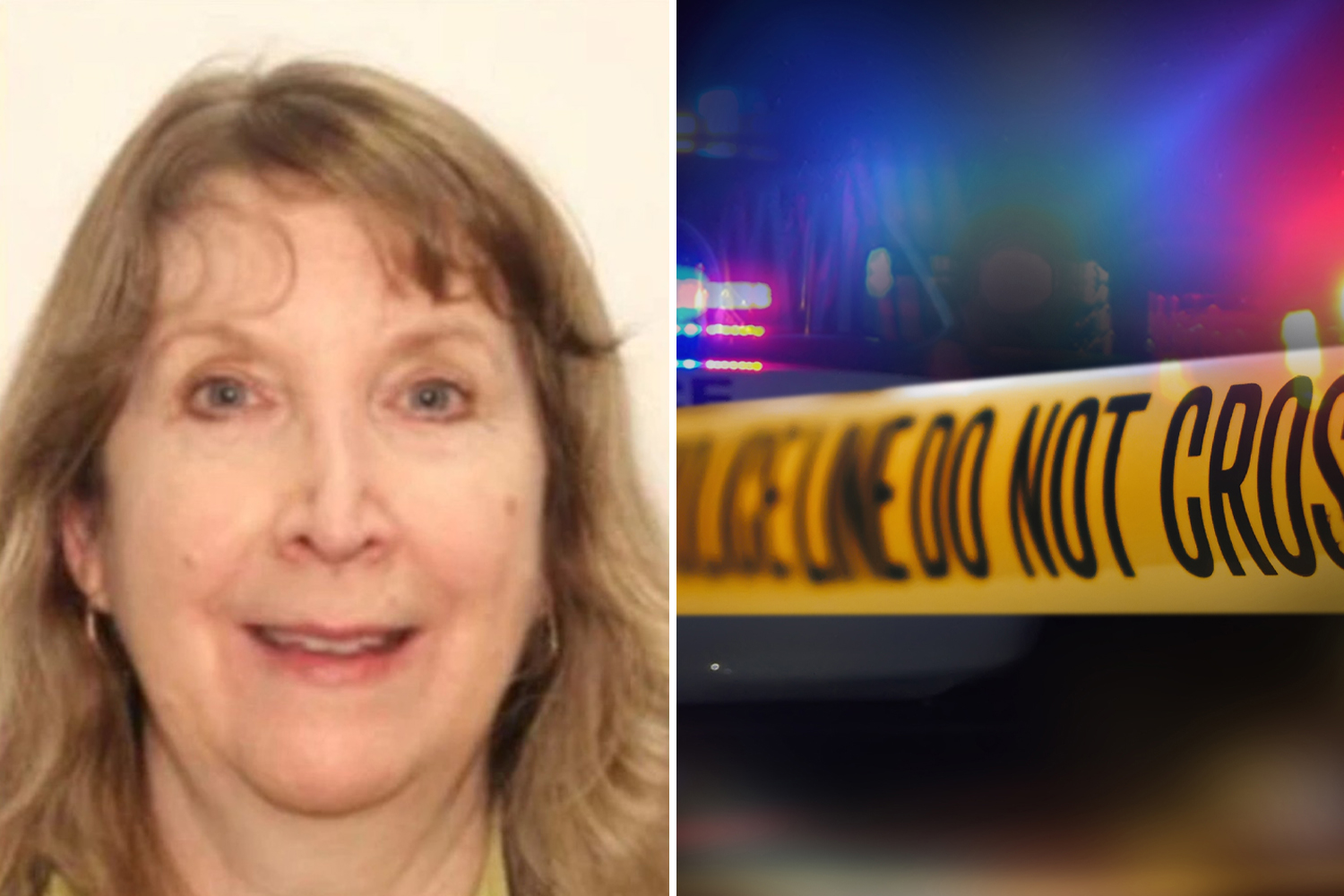 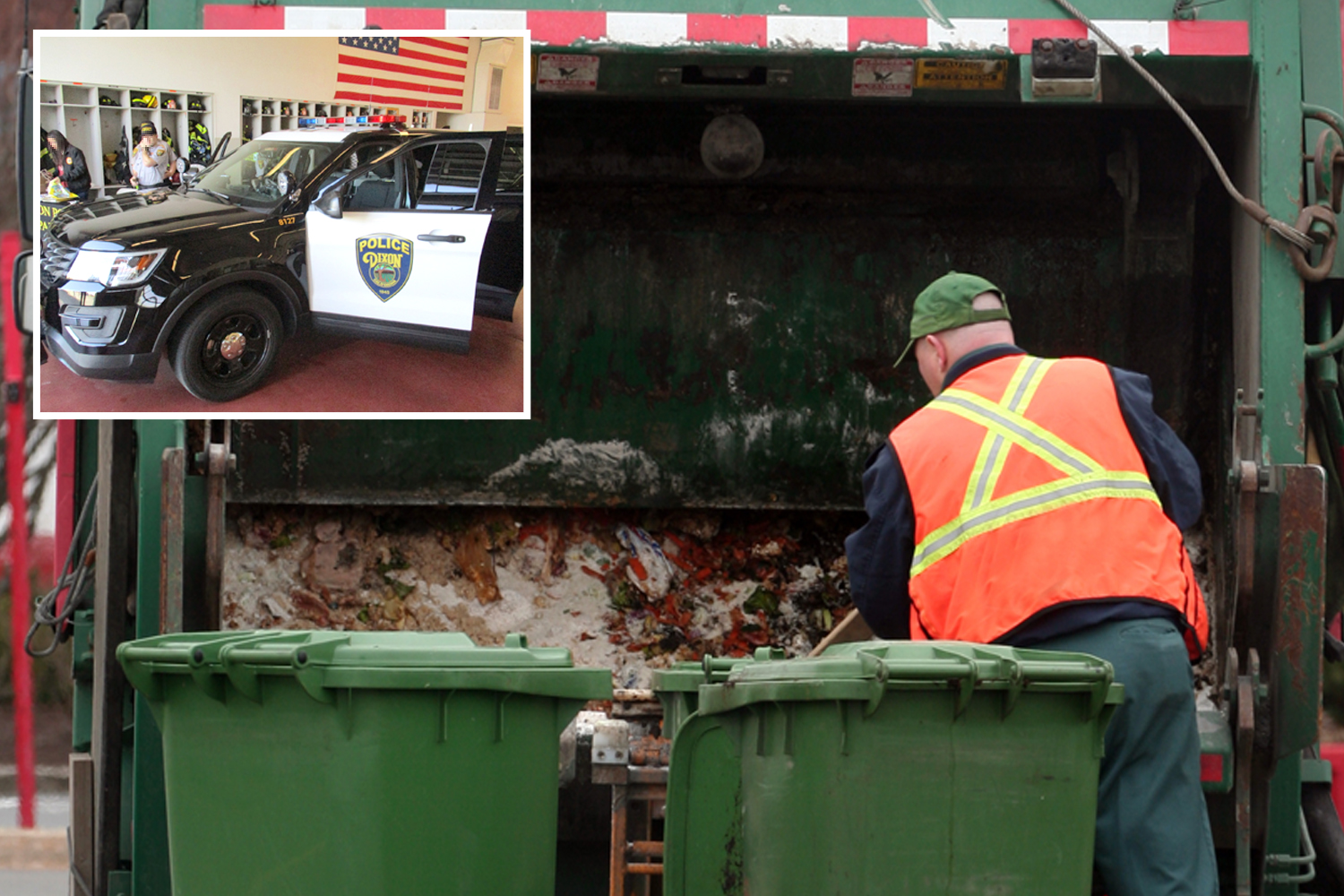 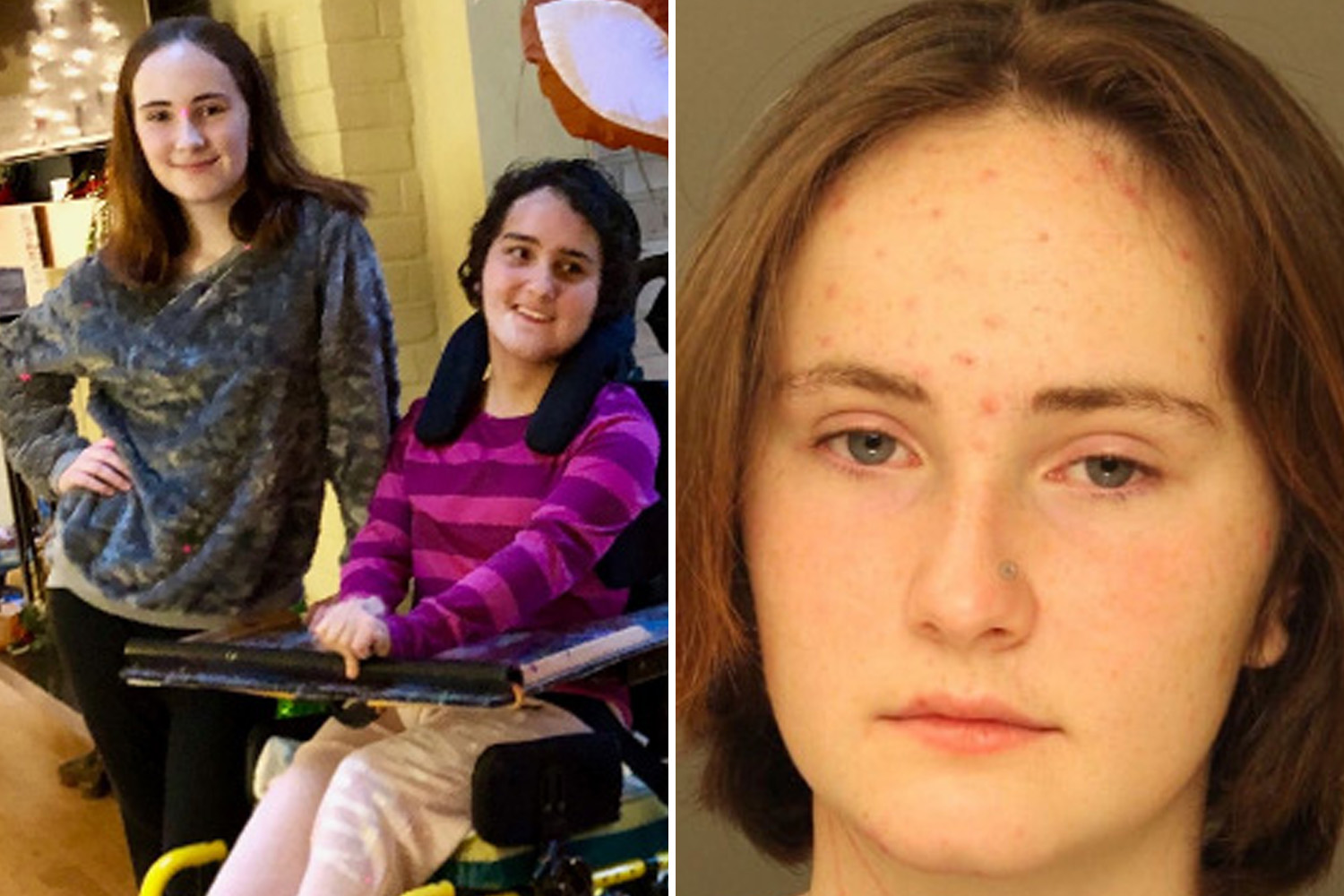 Chilling words of girl, 14, after she 'stabbed wheelchair-bound sister to death'

"I've asked that this note be posted immediately after my passing.

"I've lived a long and good life filled with adventure. And I've had the privilege to be part of an amazing club.

"Although I've had a public persona for decades, I've mostly enjoyed special time with my club brothers, my family and close friends."

He said he was surrounded by "what really matters" in the end – his wife, Zorana, and loved ones.

By the late 1950s, Sonny had already joined a motorcycle club named the Oakland Panthers, which then disbanded.

He began riding with a group of bikers, one of whom wore a patch from a defunct club in North Sacramento and went on to form the Hells Angels in 1957.

Another chapter also called the Hells Angels was founded in Fontana, California back in 1948 – often thought to be the original club and started by Otto Friedli.

Chapters across California were merged and used variations of the "death's head" insignia before standardizing under the patch nicknamed the "Barger Larger".

Throughout his time with HAMC, Sonny served as president of the Oakland and often public face of the group.

There is no overall president of the group but the Oakland faction is often seen as the headquarters and mother chapter due to Sonny's efforts.

Isaiah Thompson is the poster boy for a subway ban