He made history in American politics. 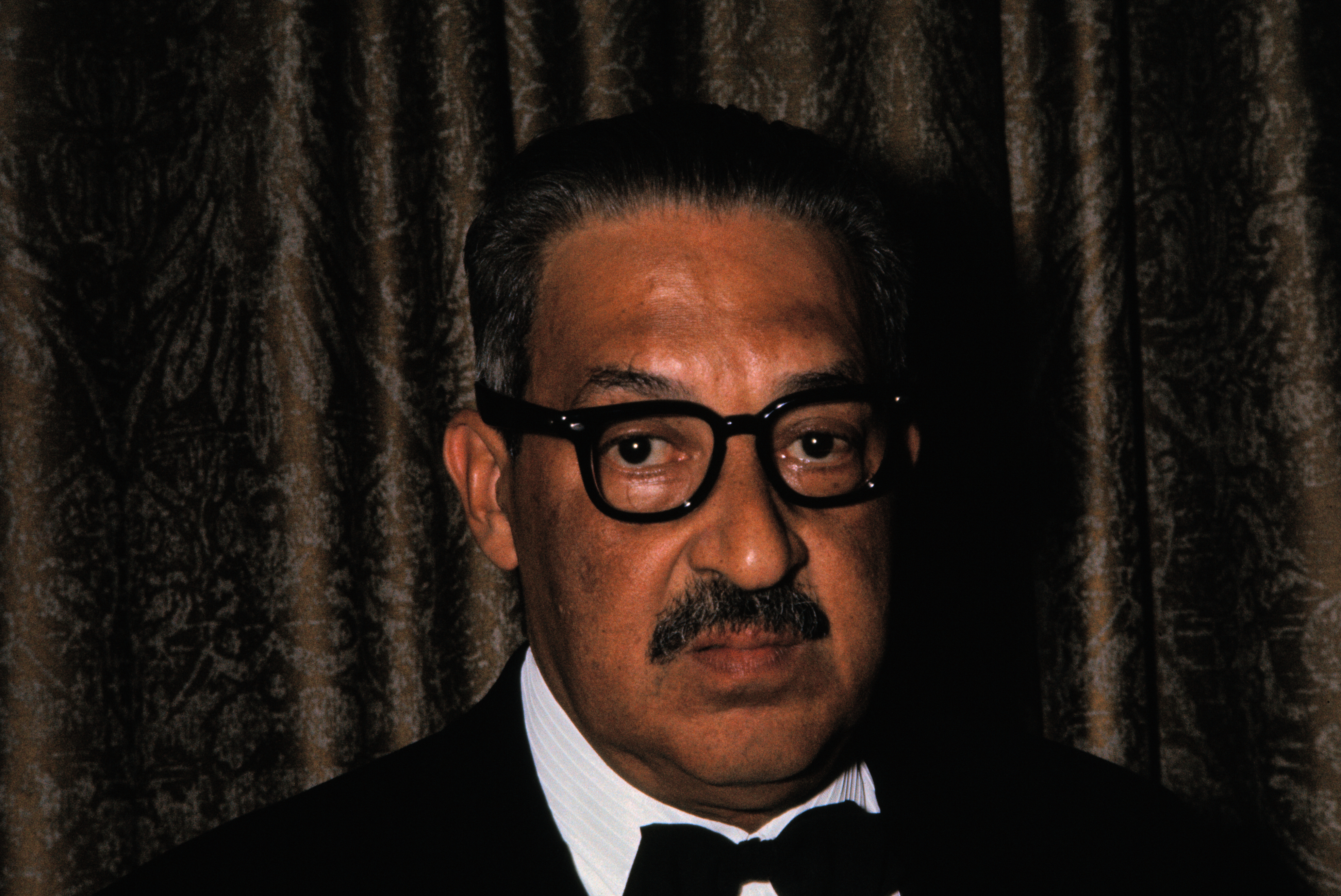 Who was Thurgood Marshall?

Thurgood Marshall is a former Associate Justice of the Supreme Court.

Marshall was the first African American justice to be appointed to the US Supreme Court.

Appointed by former President Lyndon B. Johnson, Marshall served on the Supreme Court from October 1967 to October 1991. 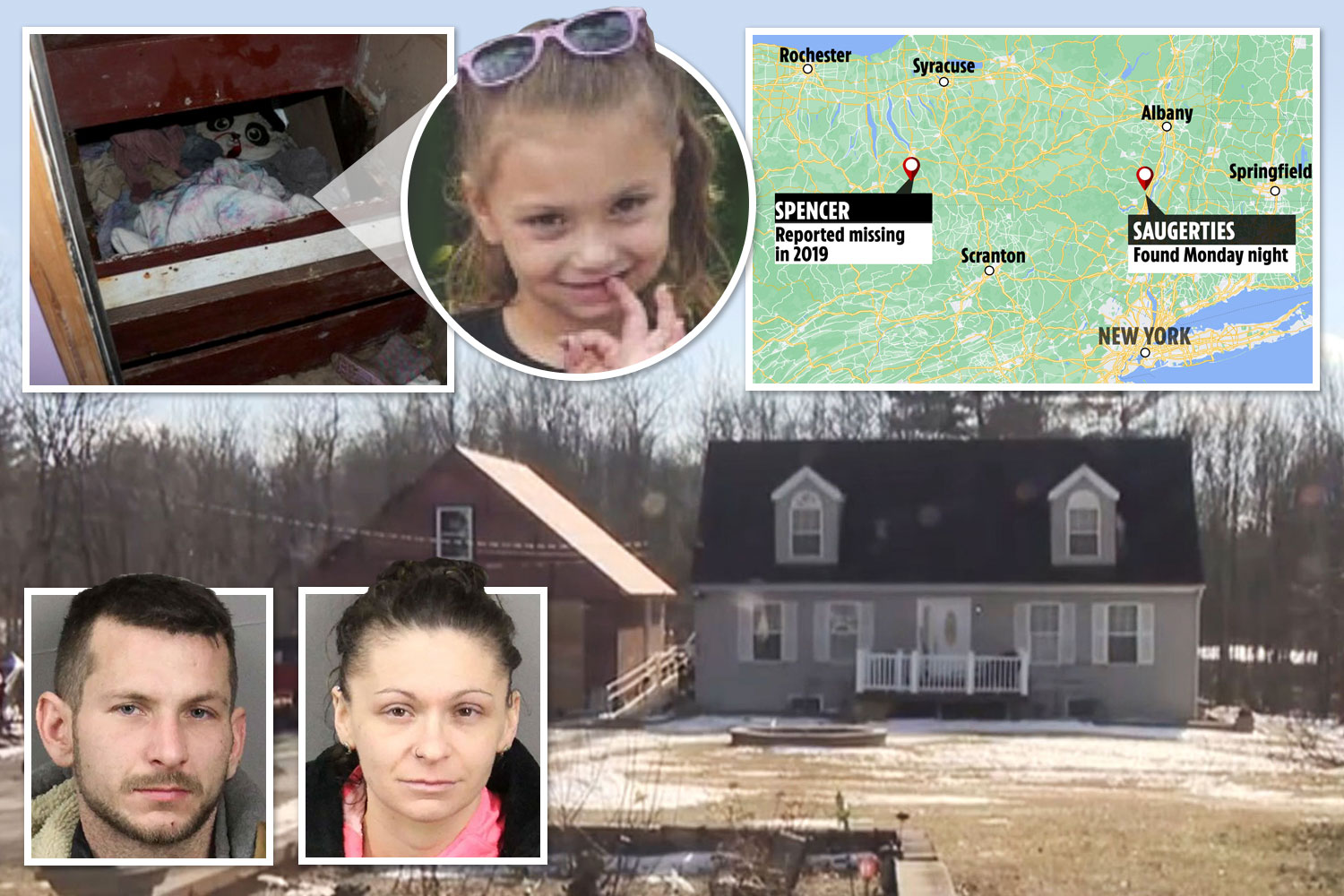 How tip led cops to find girl, 6, hidden in secret room 150 miles away 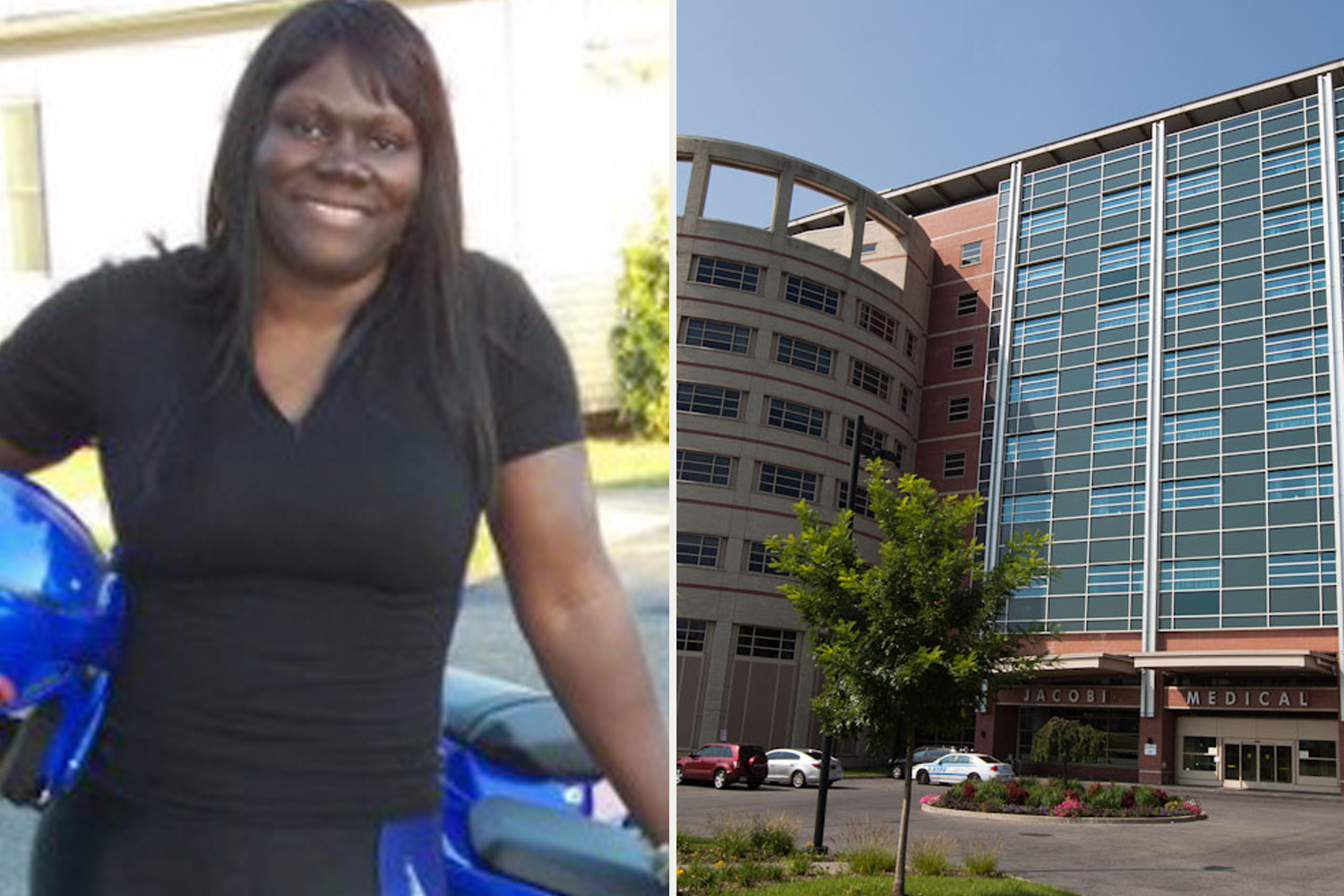 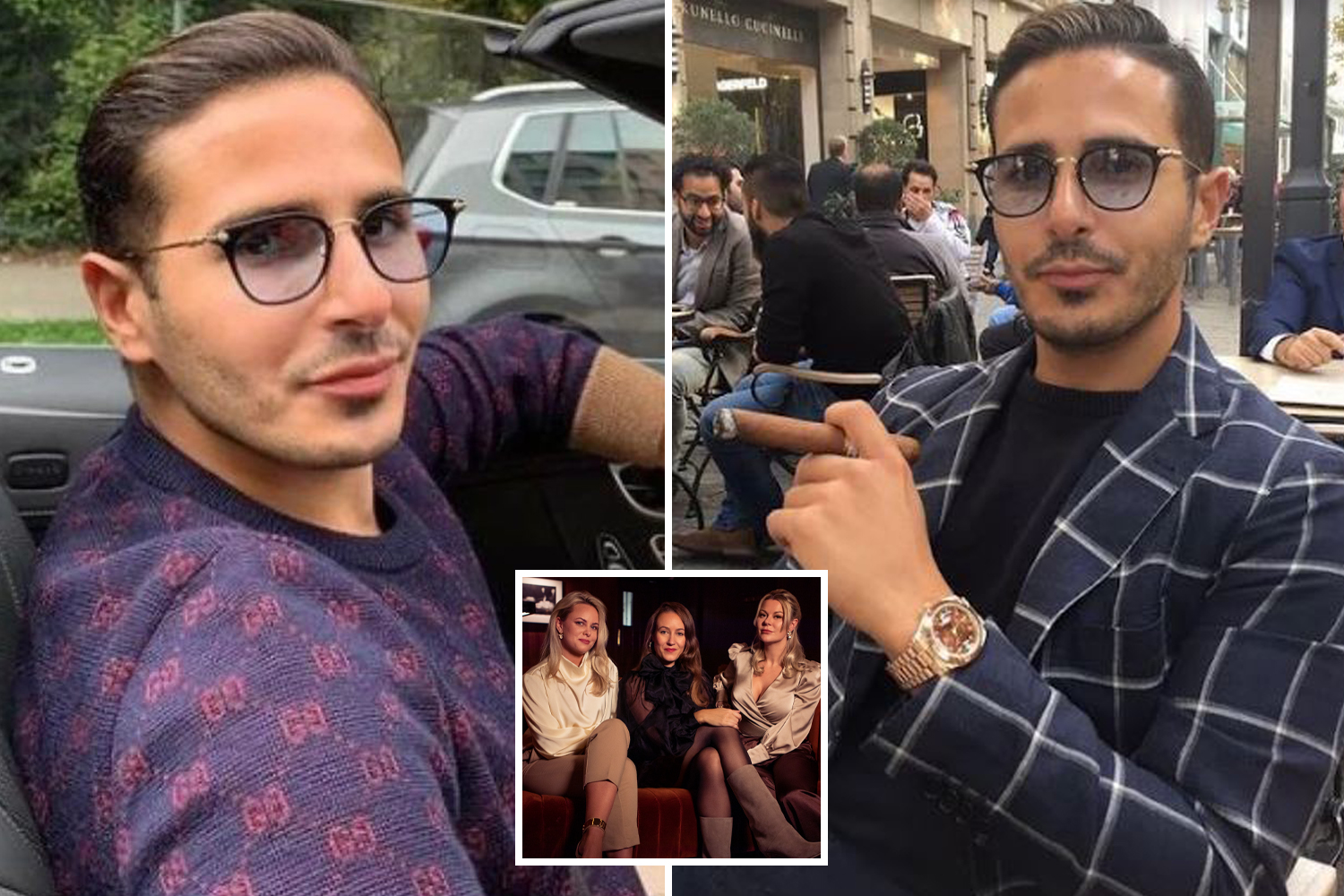 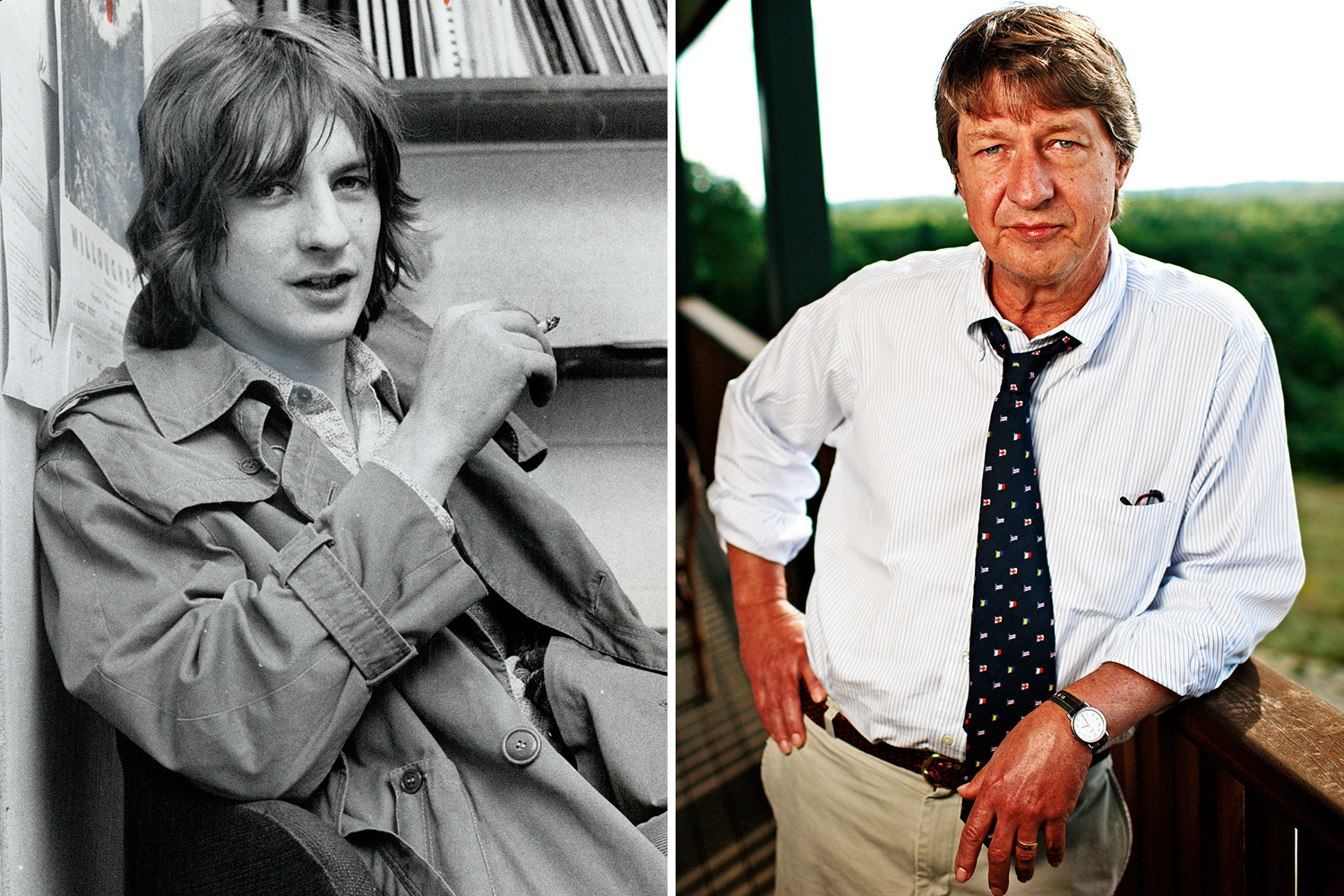 Marshall was born in 1908 in Baltimore and was a civil rights lawyer and activist.

He graduated from the Howard University School of Law in 1933 and established a private legal practice in Baltimore before founding the NAACP Legal Defense and Educational Fund.

He was succeeded by Clarence Thomas.

What were some of Thurgood Marshall's landmark cases?

Prior to serving on the US Supreme Court, Marshall successfully argued several cases to the Supreme Court, including the landmark case, Brown v. Board of Education in 1954.

He also argued Smith v. Allwright and Shelley v. Kraemer in front of the Supreme Court. 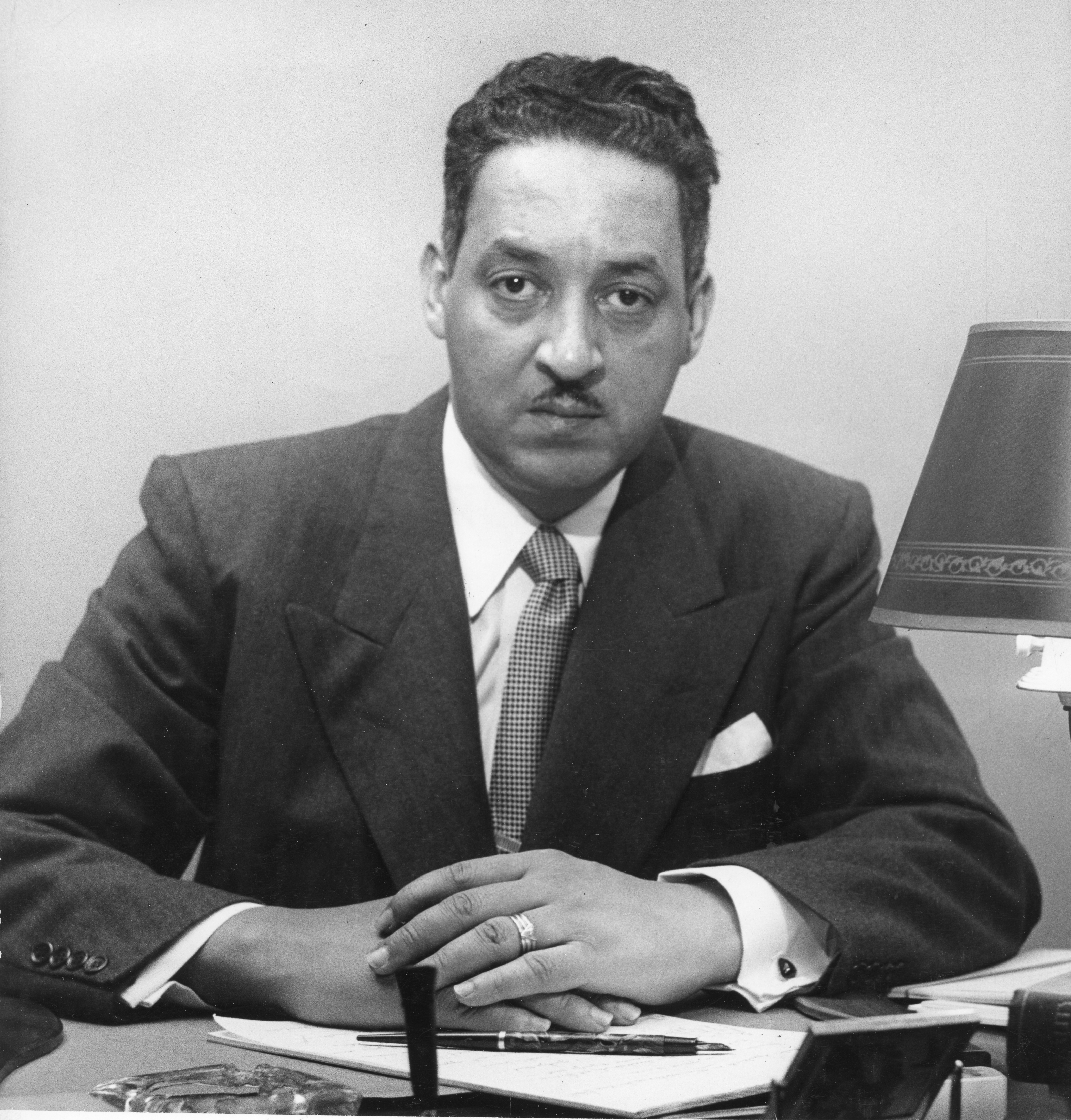 Marshall argued 32 cases to the Supreme Court and won 29 of them.

During his tenure as a justice, Marshall was passionate about individual and civil rights and decided landmark cases such as Roe v. Wade in 1973 and Furman v. Georgia in 1972.

Marshall was married to civil rights activist Vivian Burey Marshall from 1929 to 1955.

The couple was married until Vivian's death in February 1955 from lung cancer.

John W. Marshall served as Secretary of Public Safety in the Cabinet of Virginia Governor Tim Kaine from 2006 to 2010.