FAMED Harry Potter author JK Rowling is alive and well, but some of her critics are saying otherwise.

Here is more on the social media uproar. 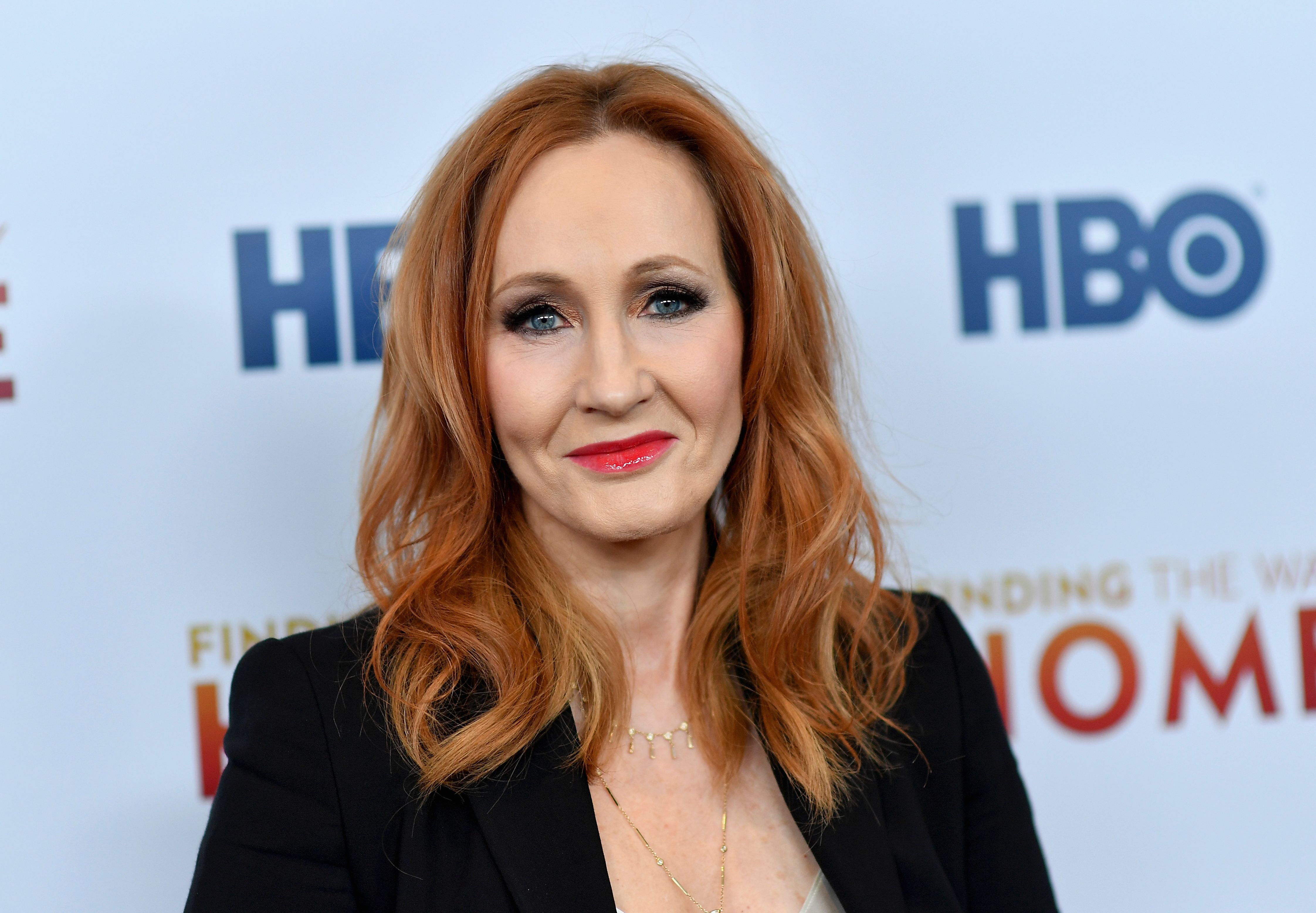 Why do people believe JK Rowling is dead?

The prolific author is taking heat ahead of the publication of her new book Troubled Blood.

Many people have accused Rowling of being "transphobic" after she made comments about transgender people.

Rowling sparked a controversy last year by backing a researcher sacked for tweeting that transgenders cannot change their biological sex.

While expressing her views, Rowling has also said that she was sexually assaulted when she was in her 20s.

Additionally, Rowling wrote about trans and gender issues in a lengthy blog post earlier this year.

What is Troubled Blood? 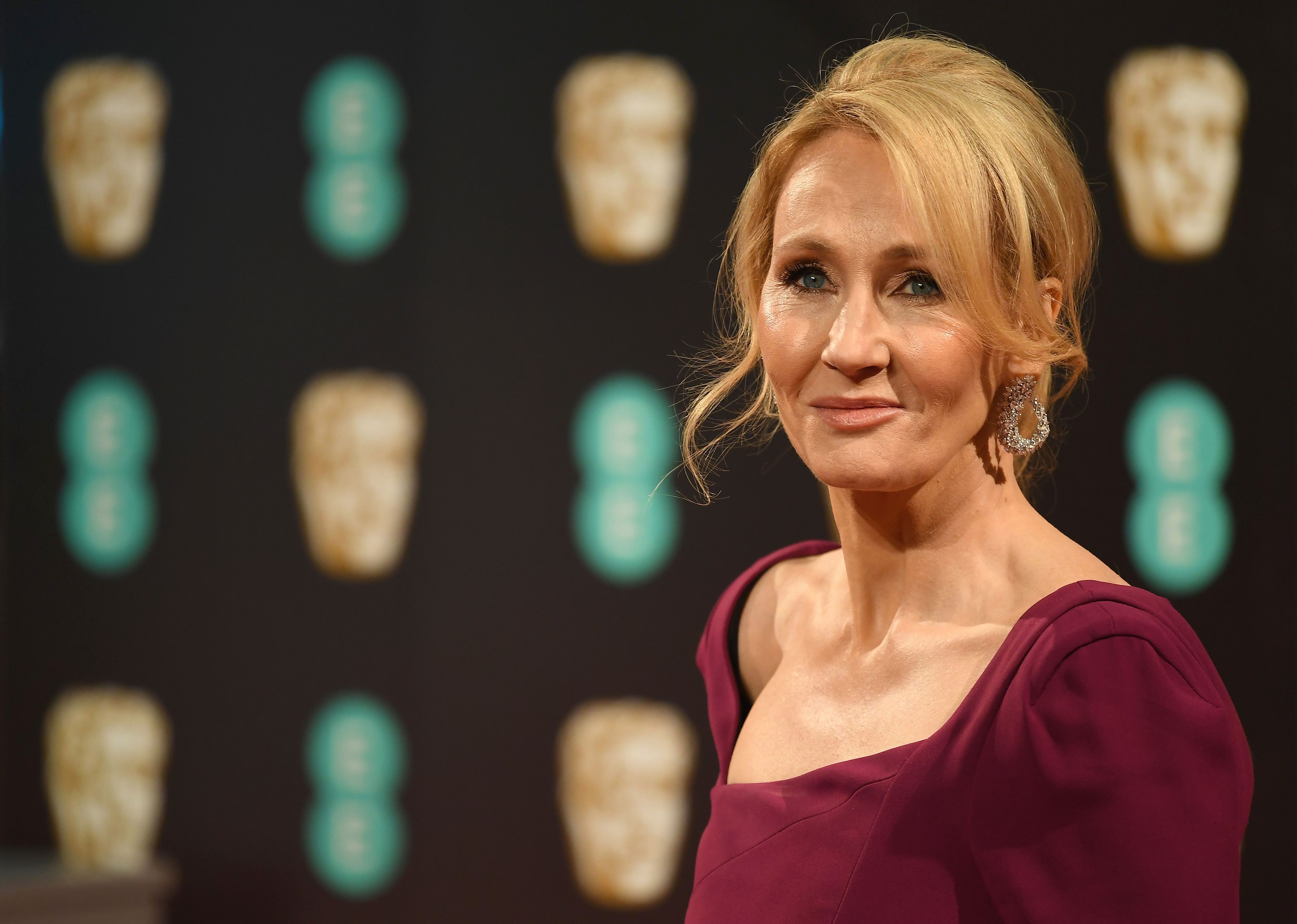 "Private Detective Cormoran Strike is visiting his family in Cornwall when he is approached by a woman asking for help finding her mother, Margot Bamborough – who went missing in mysterious circumstances in 1974," reads the Amazon description.

With her book set to launch, many people are piling on.

"In memory of jk rowling. she ain’t dead, but she killed her own career by proudly hating trans people & no one would really miss her that much anyway #ripjkrowling," one person tweeted on Monday. 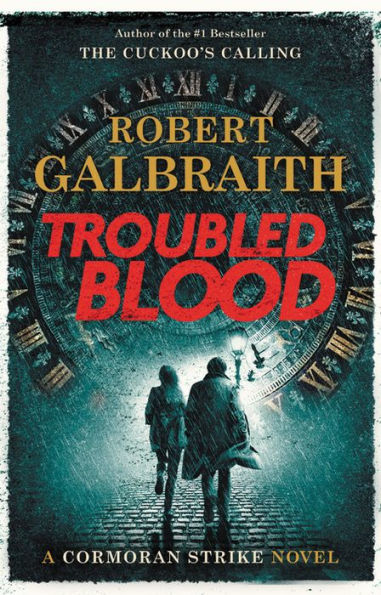 Wrote another Twitter user: "#RIPJKRowling I think at this point, she clearly isn't going to listen or change her mind. So the most respectful thing she can do at this point is to just quietly delete her Twitter, stop writing and move somewhere remote, where she cant bother anyone."

One person came to the author's defense, tweeting: "The fact the disgusting hashtag #RIPJKRowling is trending on this mess of a platform, tells you everything you need to know about the mindset of these TRAs.

"Read the comments. Don’t ever ask me to justify my position on this again. It’s sick. Just sick. #IStandWithJKRowling." 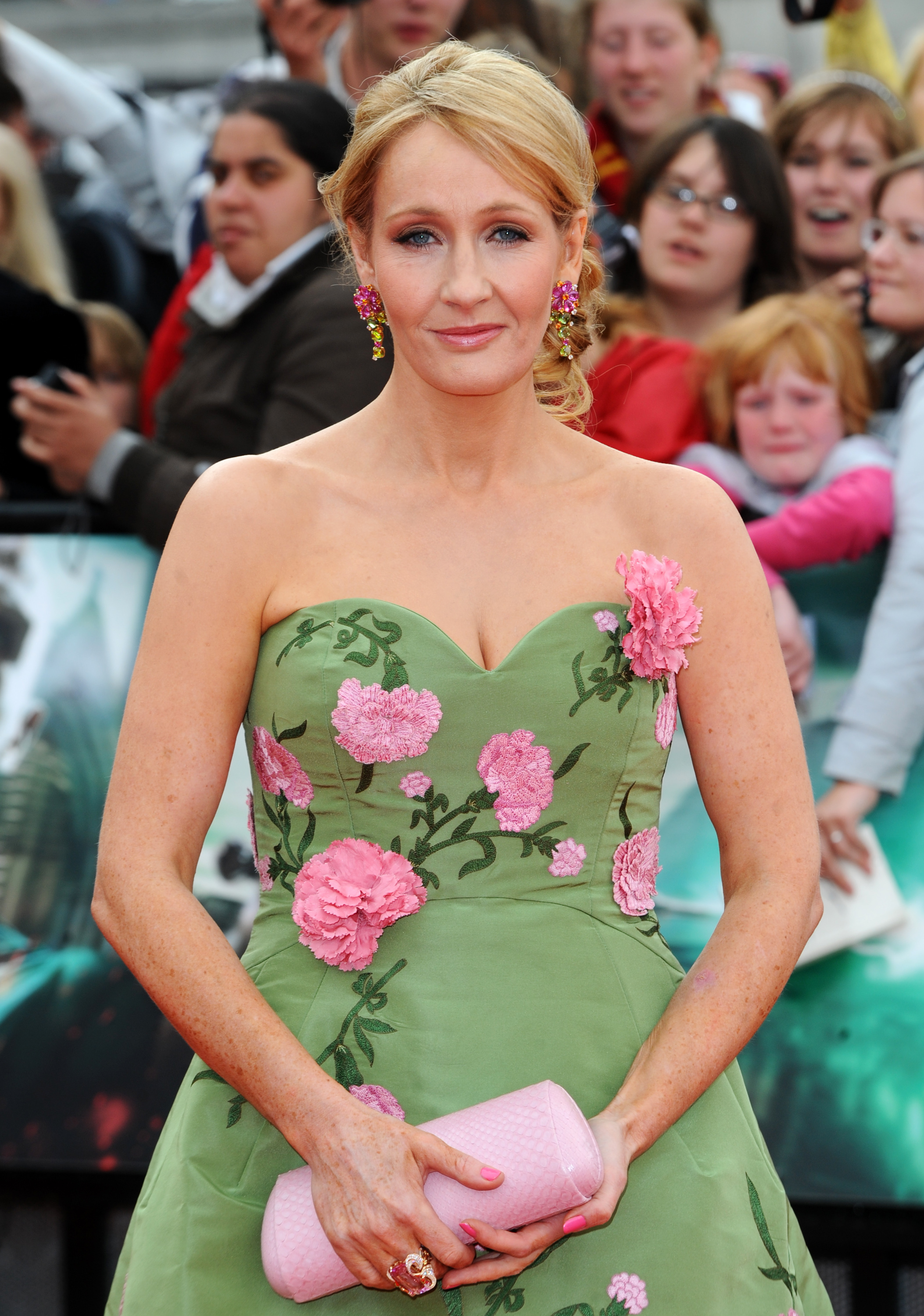 What does TERF mean?

Rowling mentioned the acronym in her blog post earlier this year.

"If you didn’t already know – and why should you? – ‘TERF’ is an acronym coined by trans activists, which stands for Trans-Exclusionary Radical Feminist," she wrote.

"In practice, a huge and diverse cross-section of women are currently being called TERFs and the vast majority have never been radical feminists.

"Examples of so-called TERFs range from the mother of a gay child who was afraid their child wanted to transition to escape homophobic bullying, to a hitherto totally unfeminist older lady who’s vowed never to visit Marks & Spencer again because they’re allowing any man who says they identify as a woman into the women’s changing rooms. 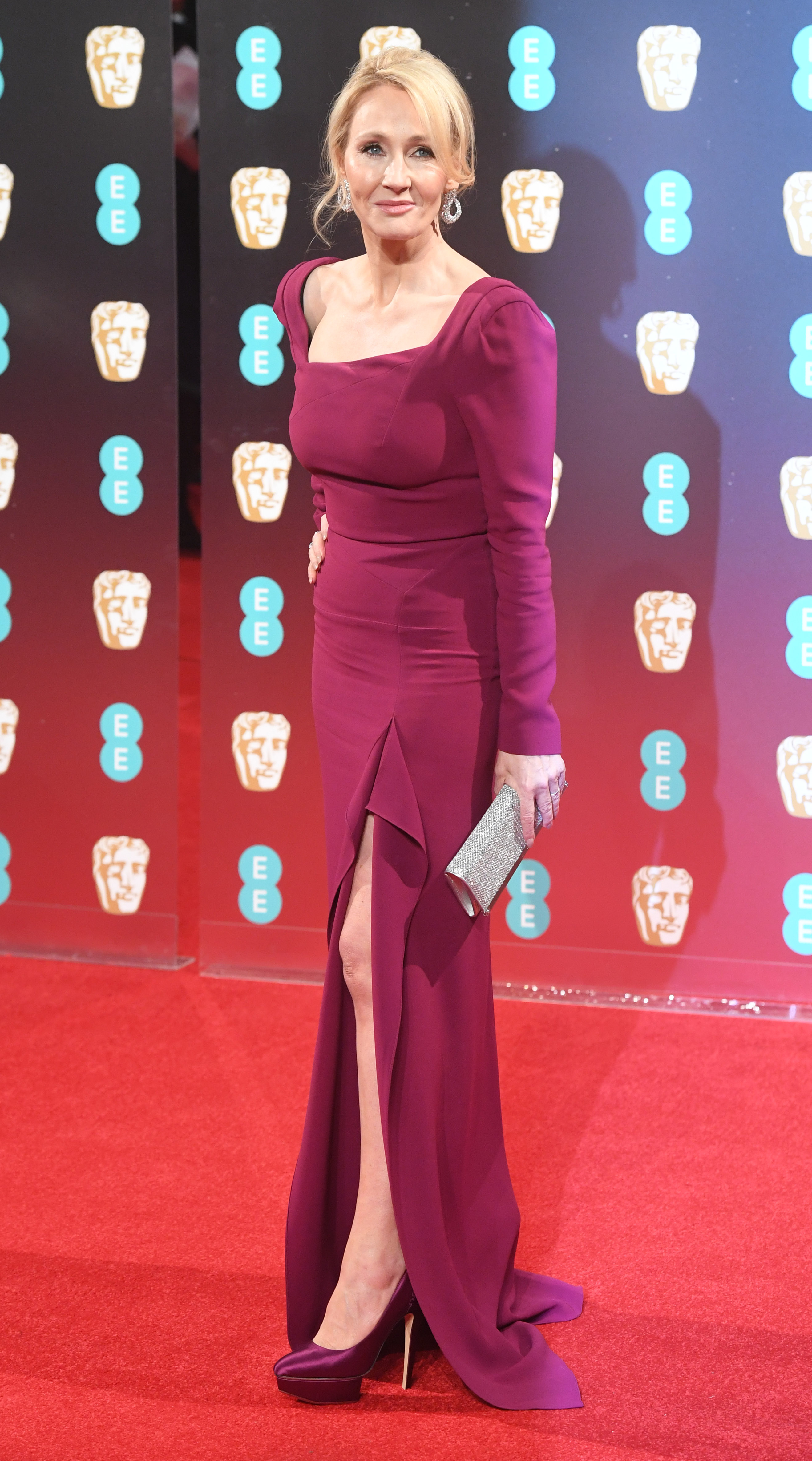 "Ironically, radical feminists aren’t even trans-exclusionary – they include trans men in their feminism, because they were born women."

She continues: "But accusations of TERFery have been sufficient to intimidate many people, institutions and organisations I once admired, who’re cowering before the tactics of the playground.

"Speaking as a biological woman, a lot of people in positions of power really need to grow a pair (which is doubtless literally possible, according to the kind of people who argue that clownfish prove humans aren’t a dimorphic species)."

Mexico, with over 500,000 coronavirus cases, to help with vaccine

World War 3: How Soviet Union had ‘nuclear ace card’ capable of striking US ‘in minutes’