DENMARK started trending on social media after Congresswoman Alexandria Ocasio-Cortez compared the US minimum wage to that of the European country.

On Wednesday, March 3, AOC took to Twitter to blast lawmakers who refuse to raise the United States minimum wage to $15 an hour. 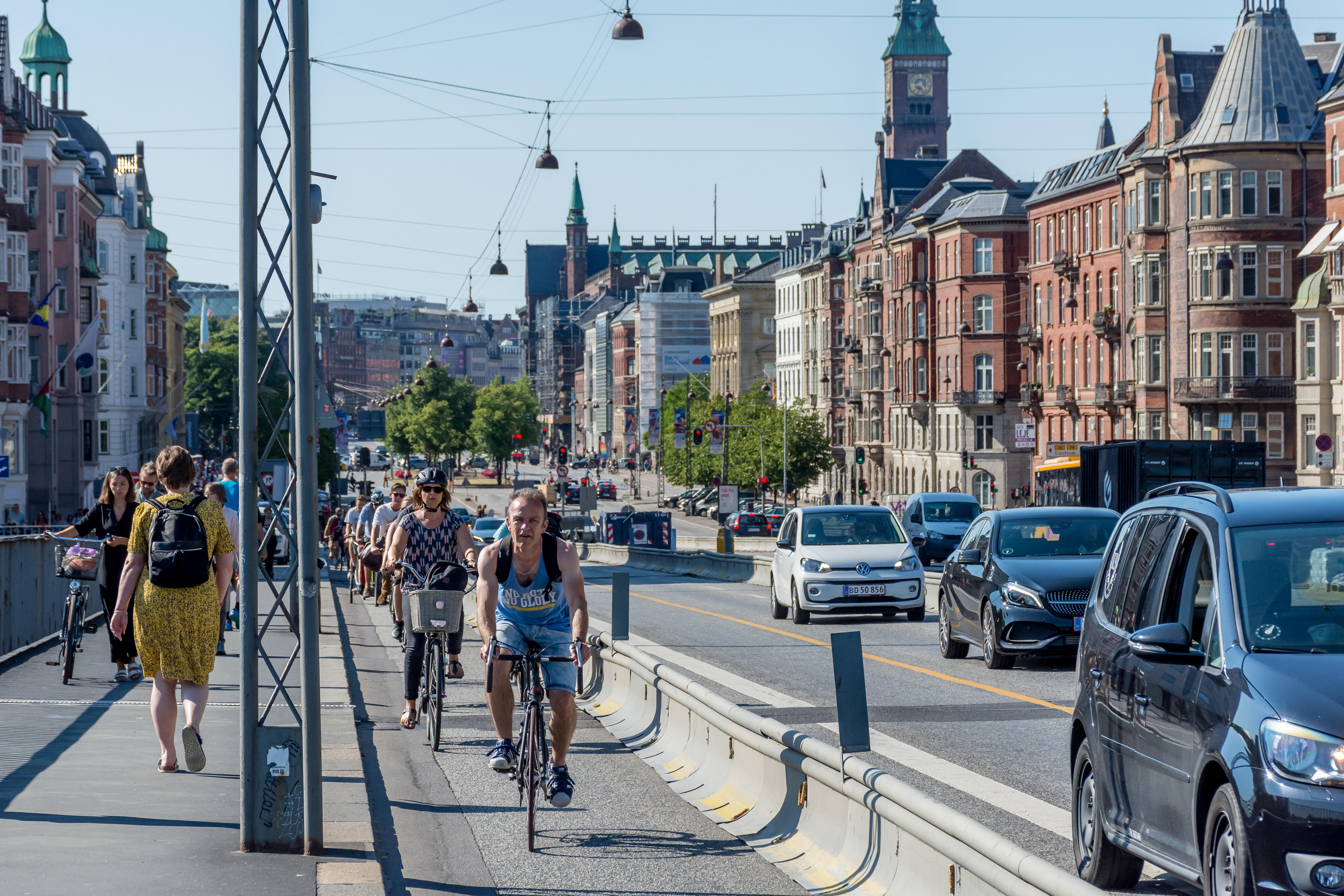 Why is Denmark minimum wage trending?

AOC compared the US minimum wage to that of a McDonald's worker in Denmark.

"It is utterly embarrassing that 'pay people enough to live' is a stance that’s even up for debate," she tweeted.

"$15/hr is a deep compromise – a big one, considering the phase in," the congresswoman added. 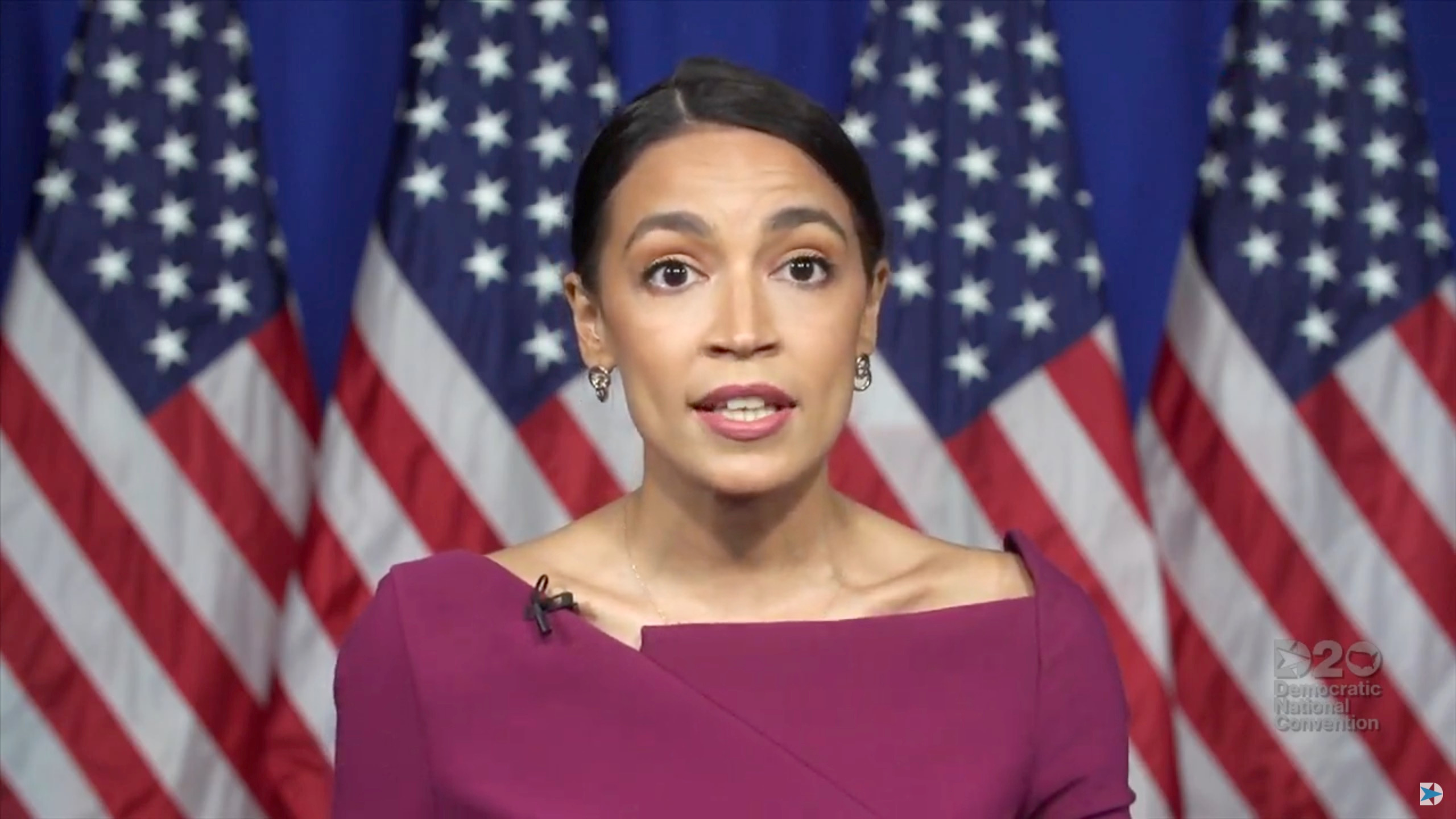 According to an opinion piece on Reuters, the fast food chain and Denmark came to an agreement between the workers union and McDonald's that guarantees workers older than 18 are paid at least $21 an hour.

The article claims employees younger than 18 make at least $15 an hour. 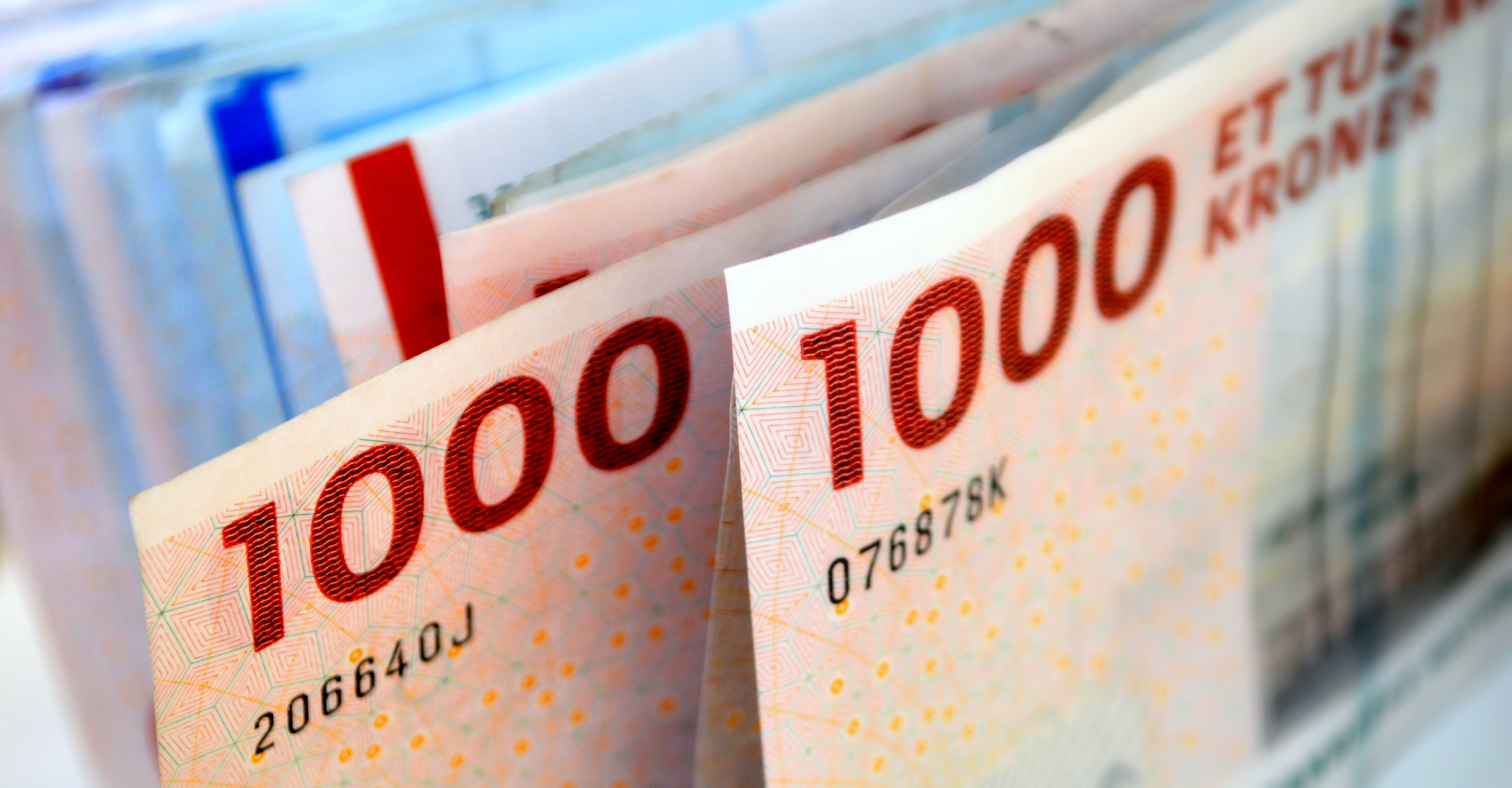 Another spectator on Twitter found it hard to believe how much McDonald employee in Denmark are making, saying, "Yo, they making 22/h at McDonald's in Denmark, are you serious?."

A Twitter joked about the US minimum wage, tweeting a picture of $7.25 in US dollars and writing, "imagine working for an hour and recieving [SIC] this……"

Is the US minimum wage going to increase to $15 an hour?

The Senate could pass the coronavirus relief bill with $1,400 stimulus checks this week – however the $15 minimum wage looks as if it will be dropped.

The move would see President Joe Biden’s $1.9trillion Covid relief bill taking a step closer to coming into effect but it won’t include the so-called Plan B.

Plan B was drafted by Senate Finance Committee chairman Ron Wyden and would have penalized corporations that didn’t increase wages on their own. 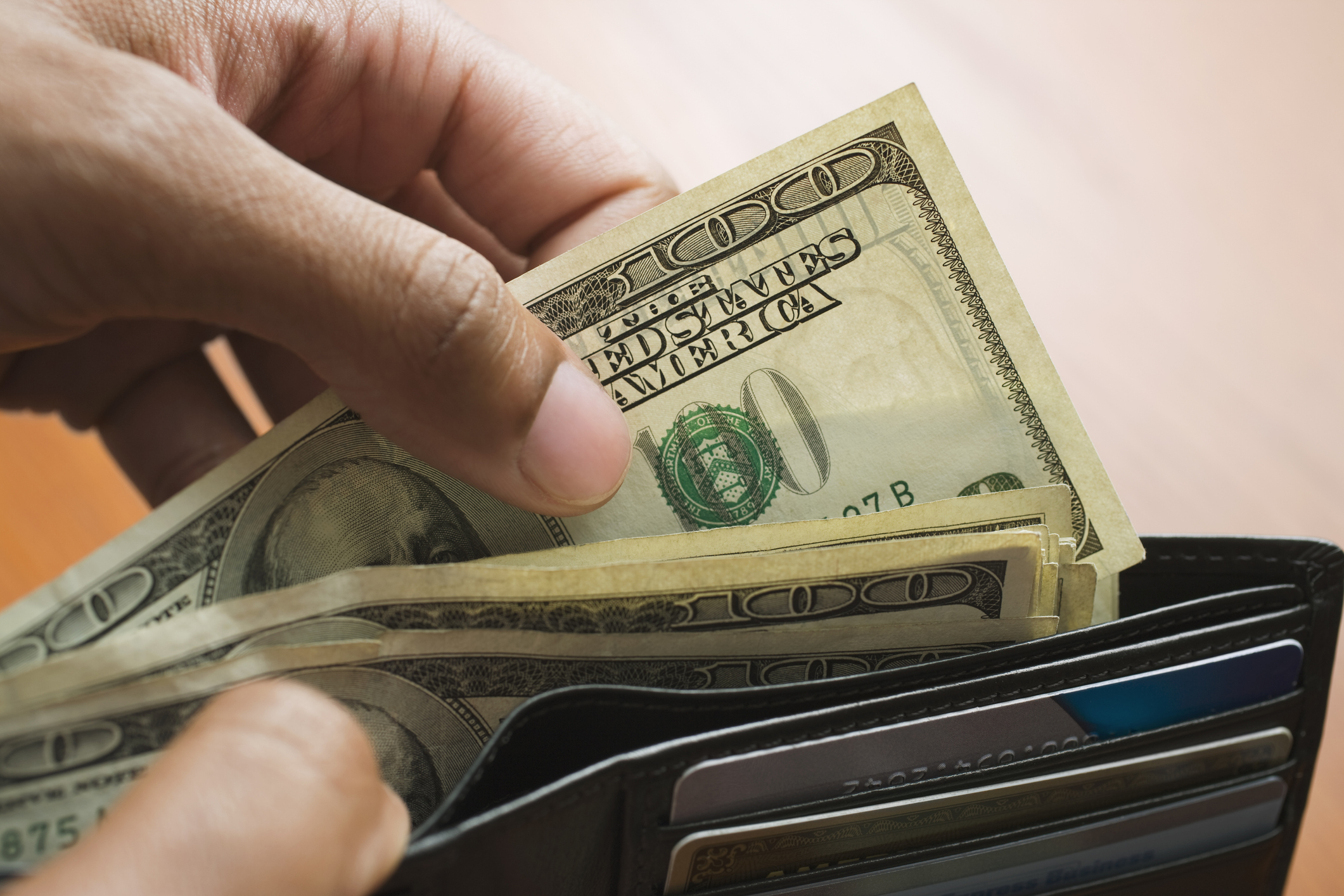 The plan faced pushback in the Democratic caucus over complications about which companies would qualify and how the wage should be determined.

It became clear over the weekend those outstanding questions would take too long to work out and Democrats wanted to move quickly on the relief bill.

It’s hoped the Senate passes their version of the bill by the end of the week that would give the House time to re-pass the new version.

Suspect arrested in strangulation killing of nanny Carolina Cano, whose body was found in the lake of New Jersey park