Home » World News » Why is the Insurrection Act trending online?

THE Insurrection Act is trending online, with rumours claiming Donald Trump has invoked it.

It comes as the US President issued an emergency declaration for Washington D.C amid fears of violent clashes in the run-up to Joe Biden's inauguration on January 20. 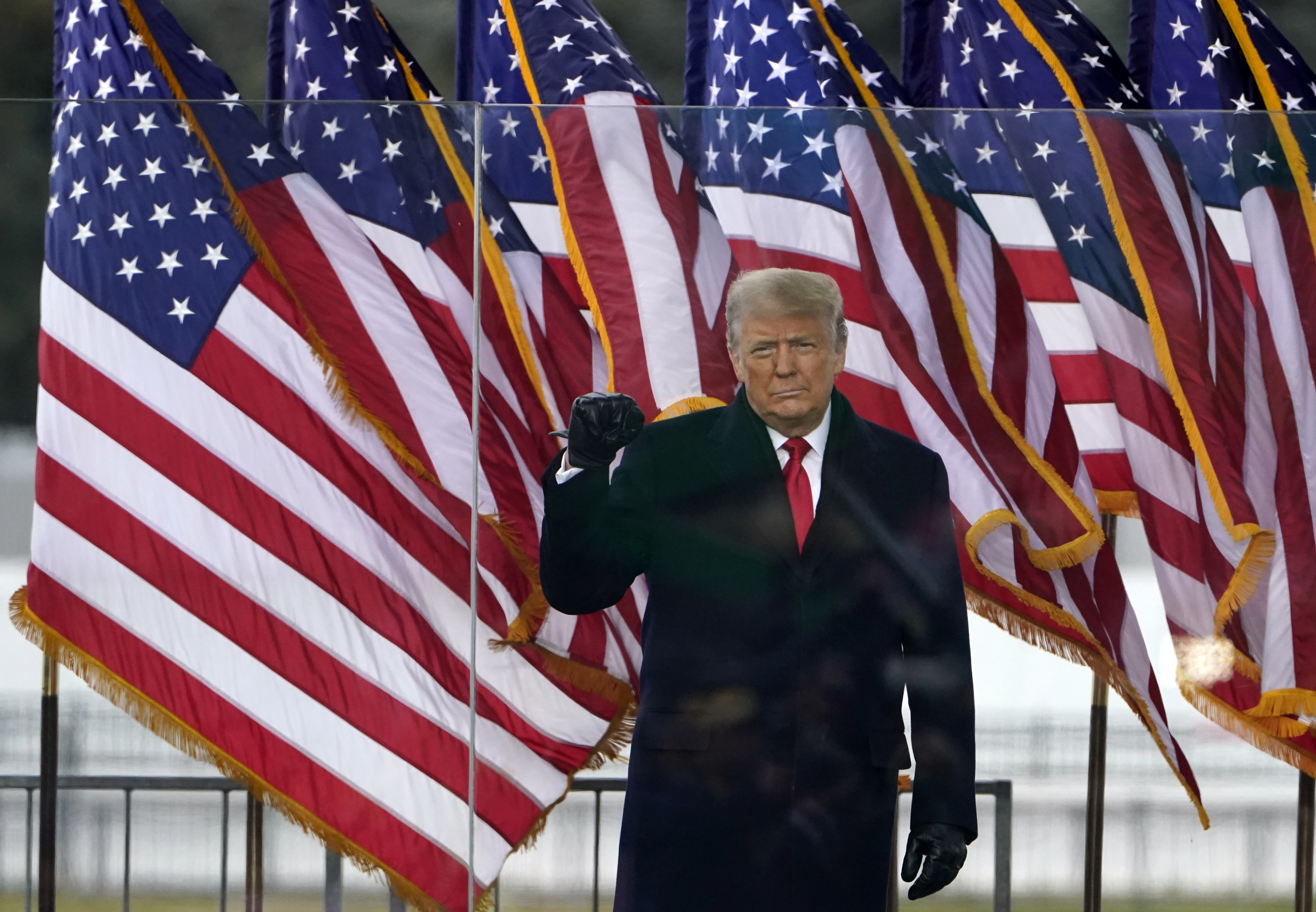 Why is the Insurrection Act trending online?

Rumours have stormed the internet claiming Donald Trump has invoked the Insurrection Act.

There has been no official confirmation of this, with a Reuters fact check confirming the rumours are false.

Posting under the guise of Trump himself, the @TeamTrumpNews account, wrote: “I have invoked the Insurrection Act of 1807, to address the treasonous rebellion conducted by Democrat & Republican lawmakers, CCP agents, the FBI, DOJ, CIA & others to undermine, corrode and dismantle the United States of America and its constitution.

"These entities pose a direct threat to national security. I will remain president indefinitely until all domestic enemies are arrested.”

The account does not appear to be an authentic account from the U.S. president, and the claims about invoking the Insurrection Act show a misunderstanding of the law.

There has also not been any official confirmation from the White House or military that what was posted has happened.

What is the Insurrection Act?

The Insurrection Act gives the President the power to deploy the military and federal forces across the US.

It was originally passed in 1807 by Congress.

They created the Act to allow the President to use US armed troops and federalised National Guard troops inside its own borders.

However it can only be used to suppress revolutions against the government and prevent civil disorder.

It has never been imposed in the United States on a nationwide basis. 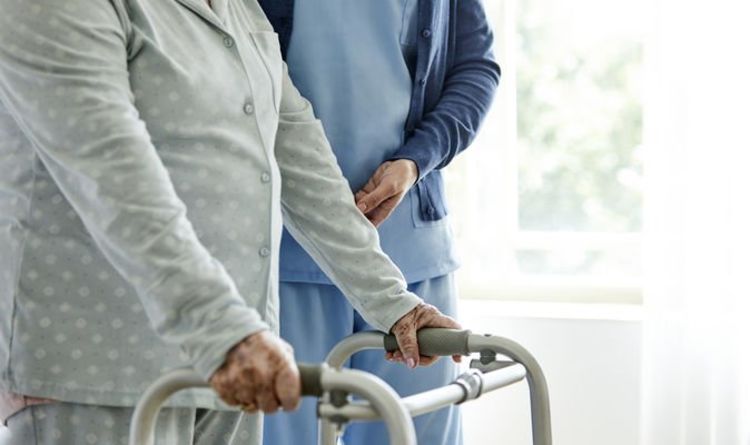 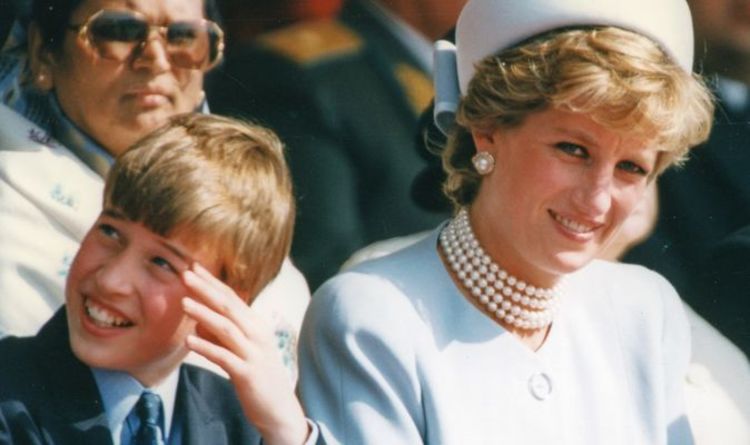