Home » World News » Why is the STAPLES Center changing its name?

The Staples Center – home to the Lakers and Clippers – is getting a new name this Christmas.

The sporting complex is set to be called Crypto.com Arena in one of the richest naming rights deals in sports history. 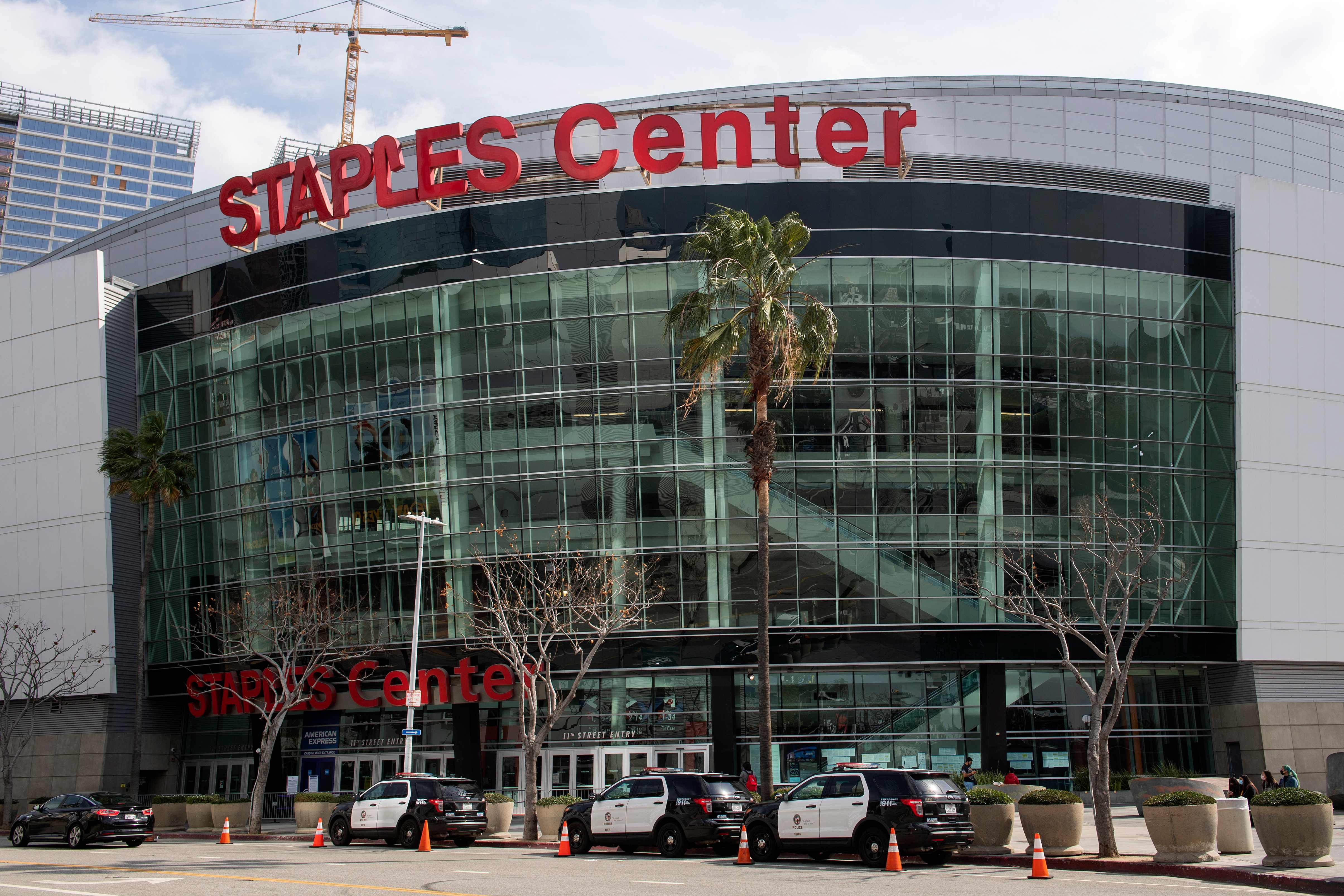 Why is the STAPLES Center changing its name?

The arena will change names after 22 years after Crypto.com – a cryptocurrency platform and exchange headquartered in Singapore – offered current owners AEG millions for naming rights, the long-term managers confirmed.

Crypto.com has been on a spending spree over the past year, buying up global sports landscapes.

The famed complex in downtown Los Angeles is the home of the NBA's Lakers and Clippers, the NHL's Kings and WNBA's Sparks.

The name change is expected to happen when the Lakers host the Brooklyn Nets in the NBA's annual Christmas showcase.

Who owns the STAPLES Center?

It holds 20,000 seats and has been known as the Staples Center since it opened in 1999, with the owing rights owned by office-supplies retailer AEG under a 20-year agreement.

AEG has majority ownership of the Kings and did have a stake in the Lakers until last summer.

It's also hosted a number of high-profile performances including memorials for Michael Jackson, Nipsey Hussle and Kobe Bryant.

How much is the Crypto.com naming rights deal?

Crypto.com has offered AEG $700million for naming rights, making it one of the richest sporting name deals in history, according to the Associated Press.

The outlet reports that Crypto.com will be paying the chunk of cash off over 20 years.

A source close to the deal has said the parties have not yet publicly announced the terms of the agreement.

Crypto.com has signed sponsorship deals with Formula One, the UFC, Italy's Serie A, Paris St-Germain and the NHL's Montreal Canadiens and purchased the Philadelphia 76ers' uniform sponsorship patch.