ONLINE sleuths are speculating the end of the world on July 5, 2022.

The idea that the world would end seems to be related to the fact that CERN reopened the Large Hadron Collider on July 5.

Why is 'Will the world end on July 5th?' trending?

Many people online are writing that the world is "ending" on July 5, 2022.

Many of the comments online regarding this are in connection to CERN opening the Large Hadron Collider.

Some people are saying that the turning on of the machine is set to "disrupt space and time."

One Twitter user wrote: "Congratulations, CERN just f***ed with space time again but you've made it into the best possible timeline. You can now relax, create, and just vibe."

Read more on The US Sun 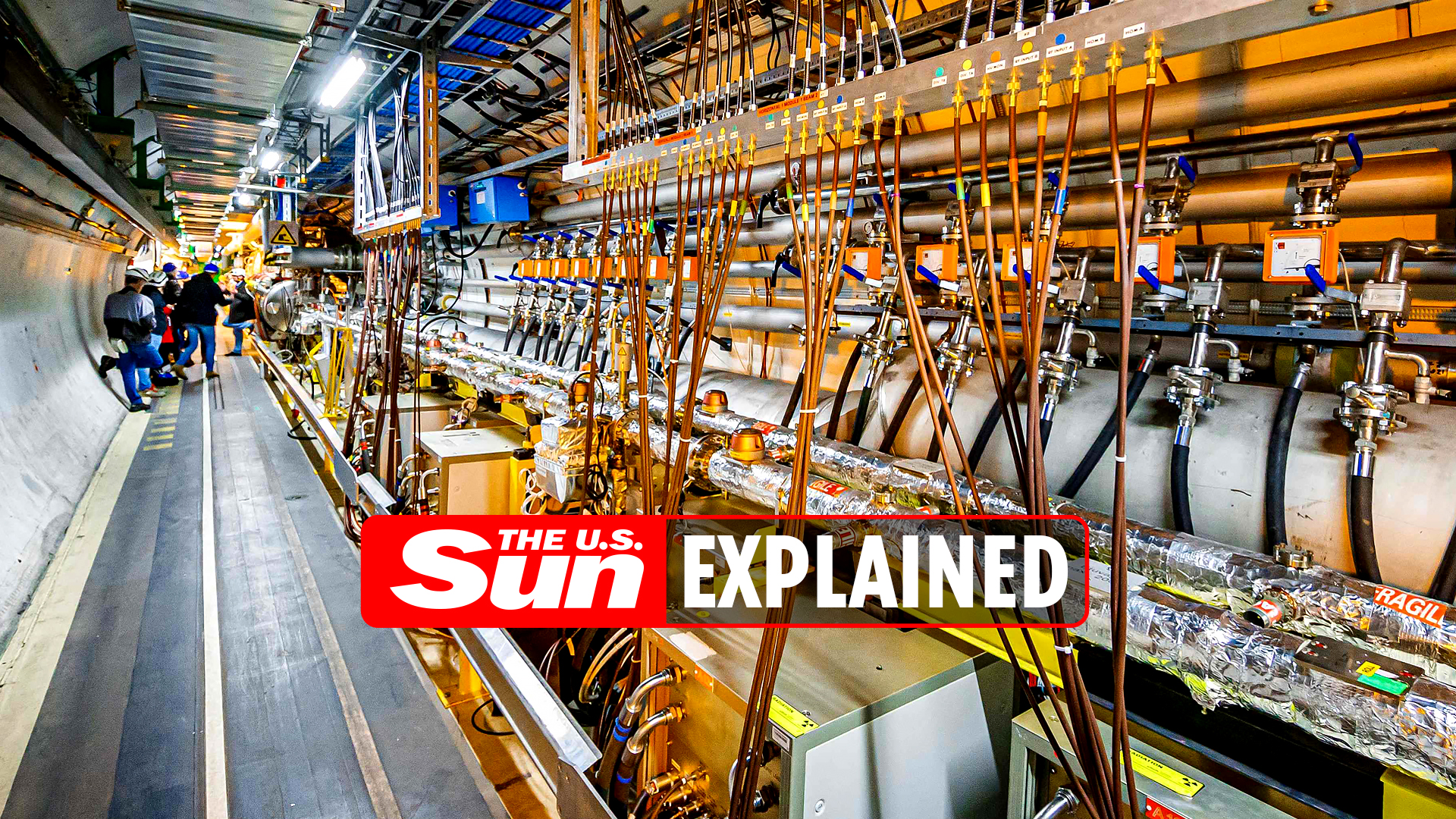 Did CERN create the Internet? 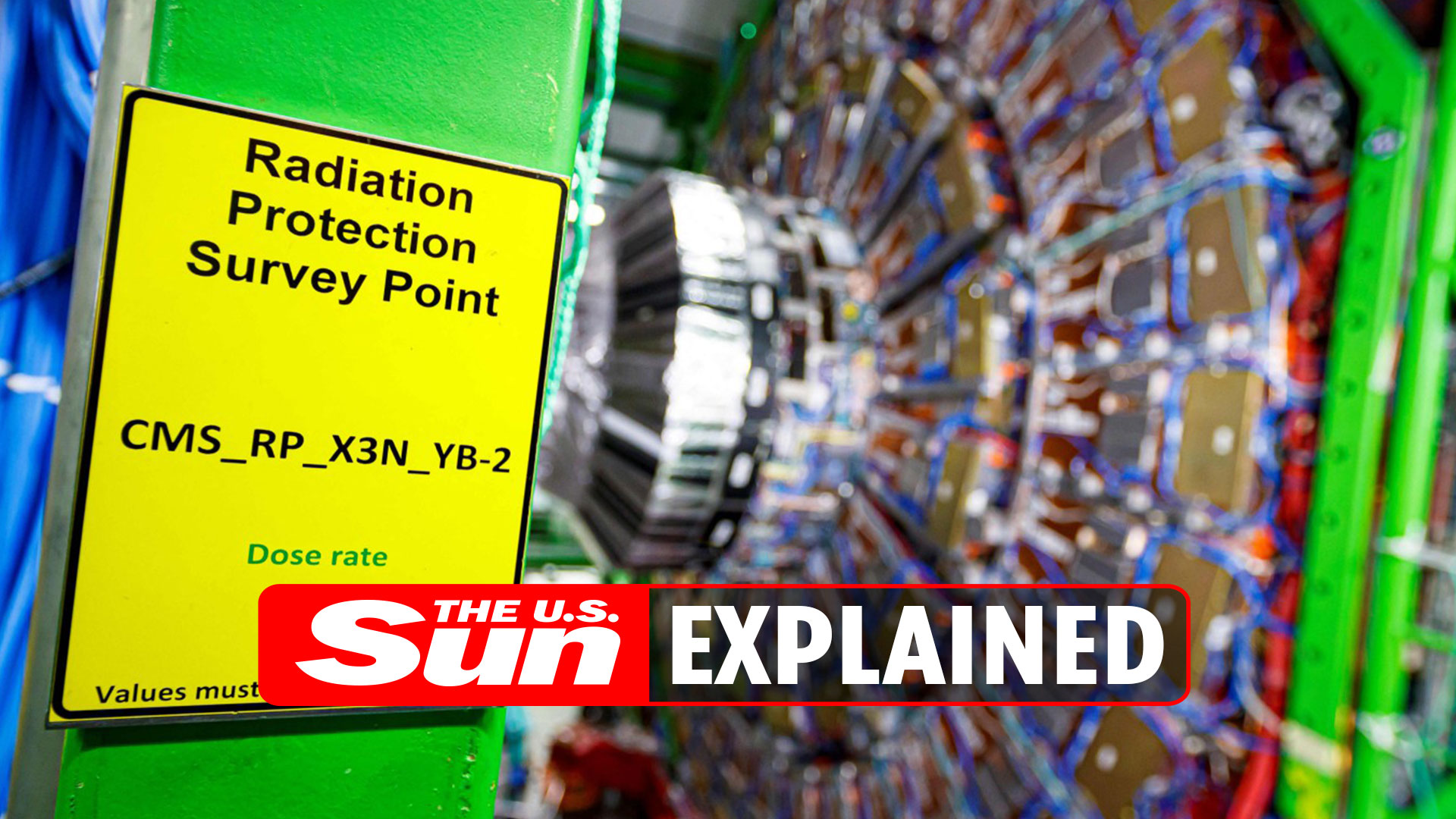 What time will CERN turn on the Large Hadron Collider?

A separate user wrote: "Today, scientists at CERN turned the Large Hadron Collider back on Many believe that the particle collisions they will now conduct at unprecedented energy levels will open up a portal to a hell realm or destroy the earth"

CERN reopened the Large Hadron Collider at around 9am CST on July 5.

A third user wrote: "Cern is opening up dimensional portals. Look up their symbolism."

CERN is a famous physics lab located in Meyrin, Switzerland. 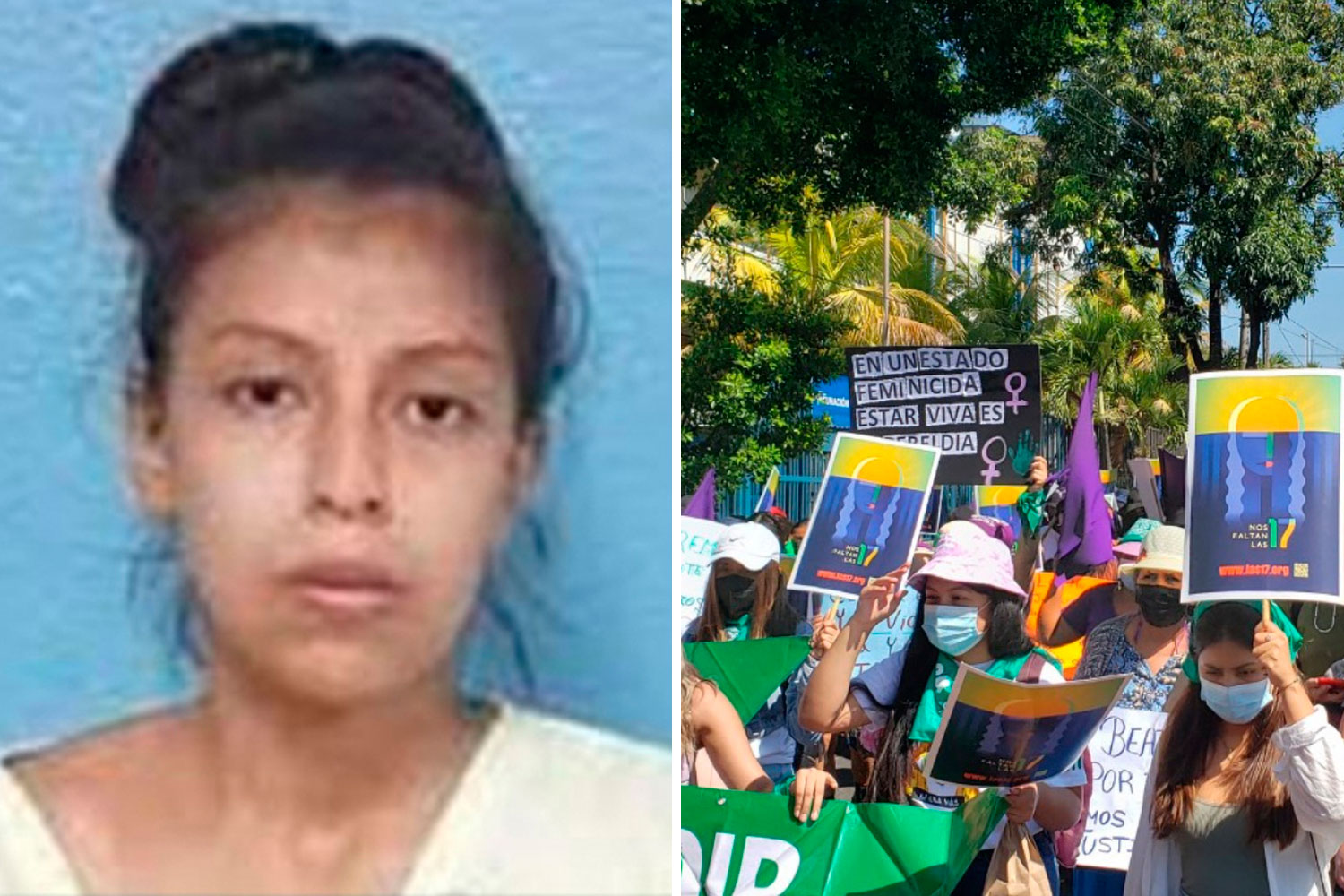 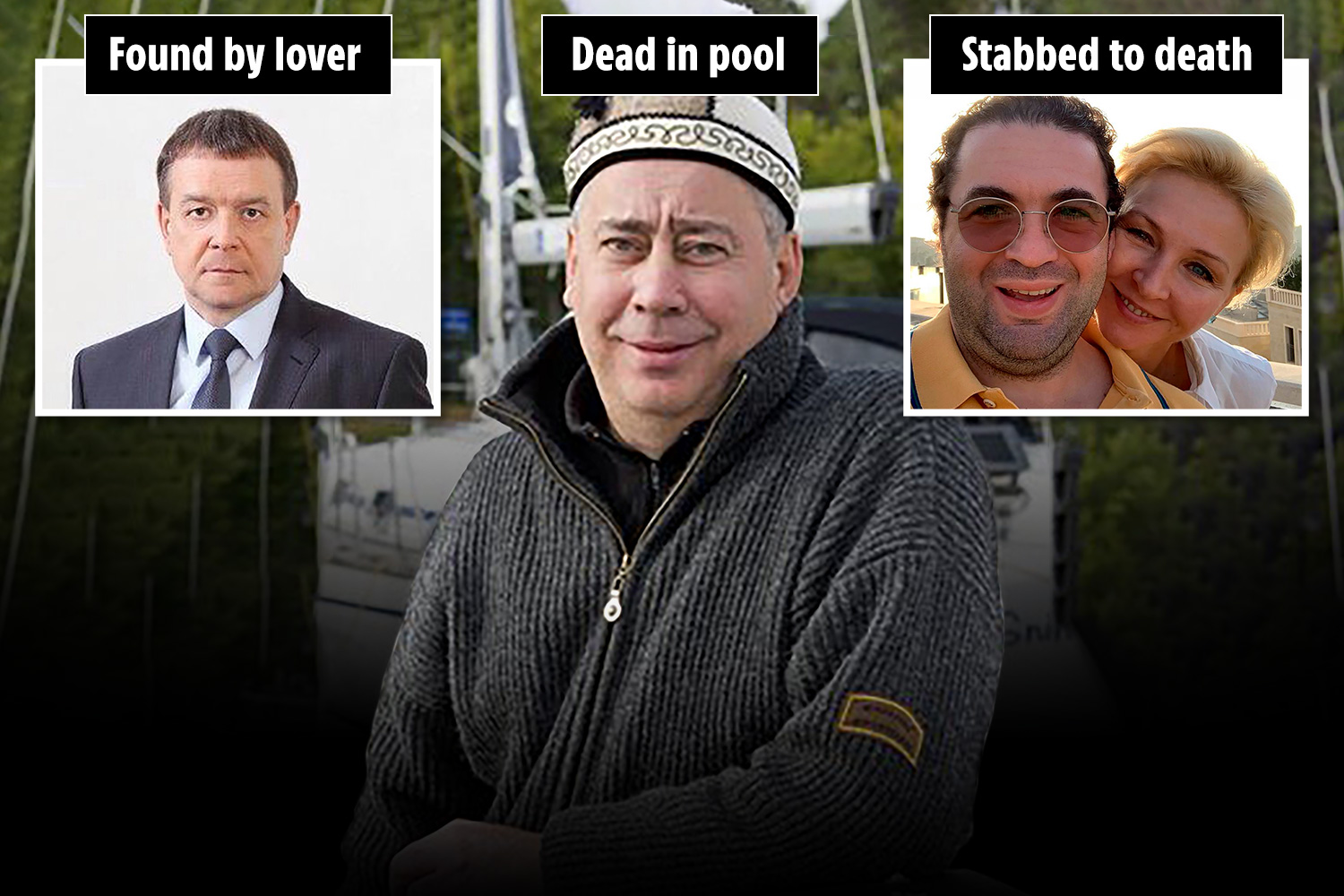 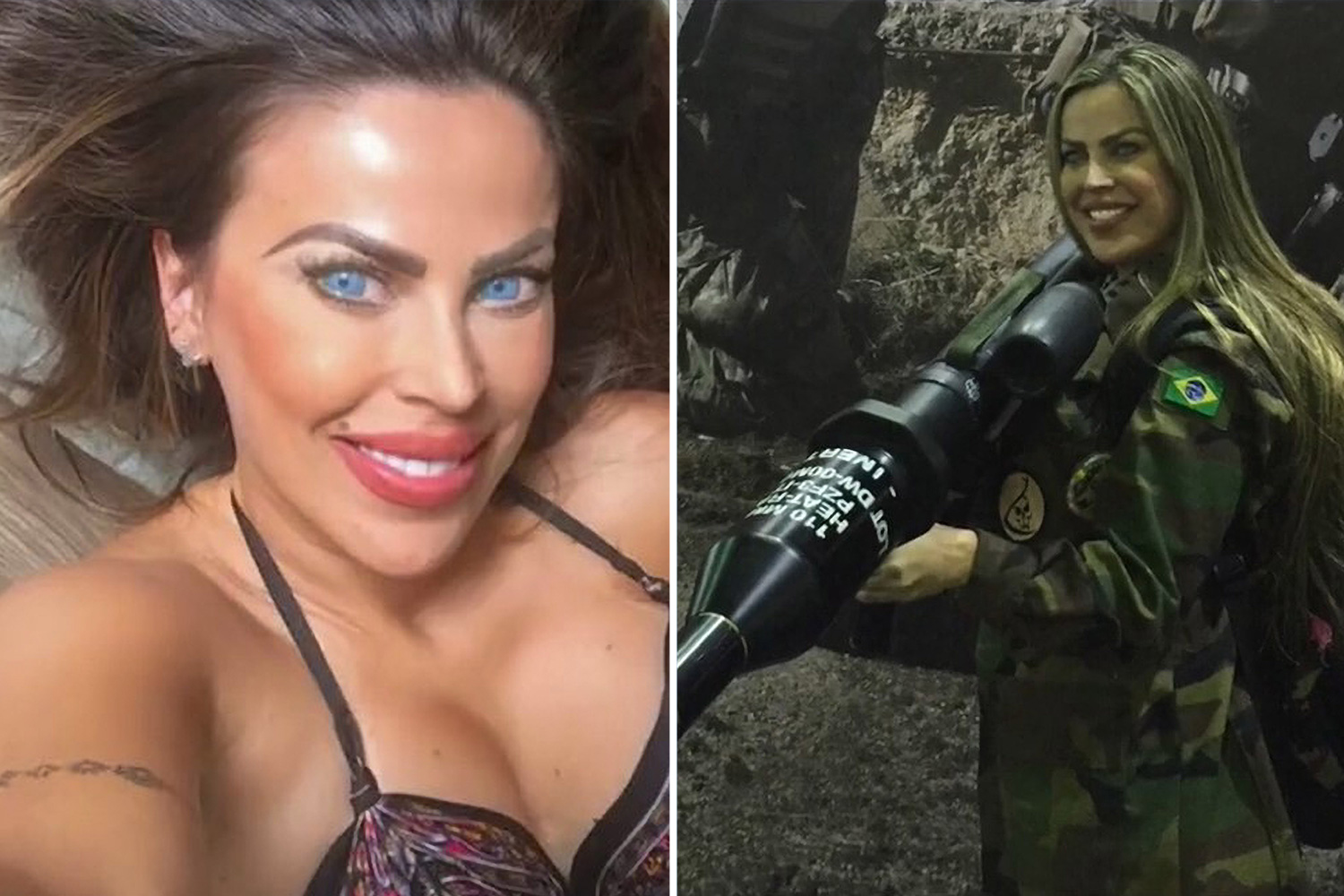 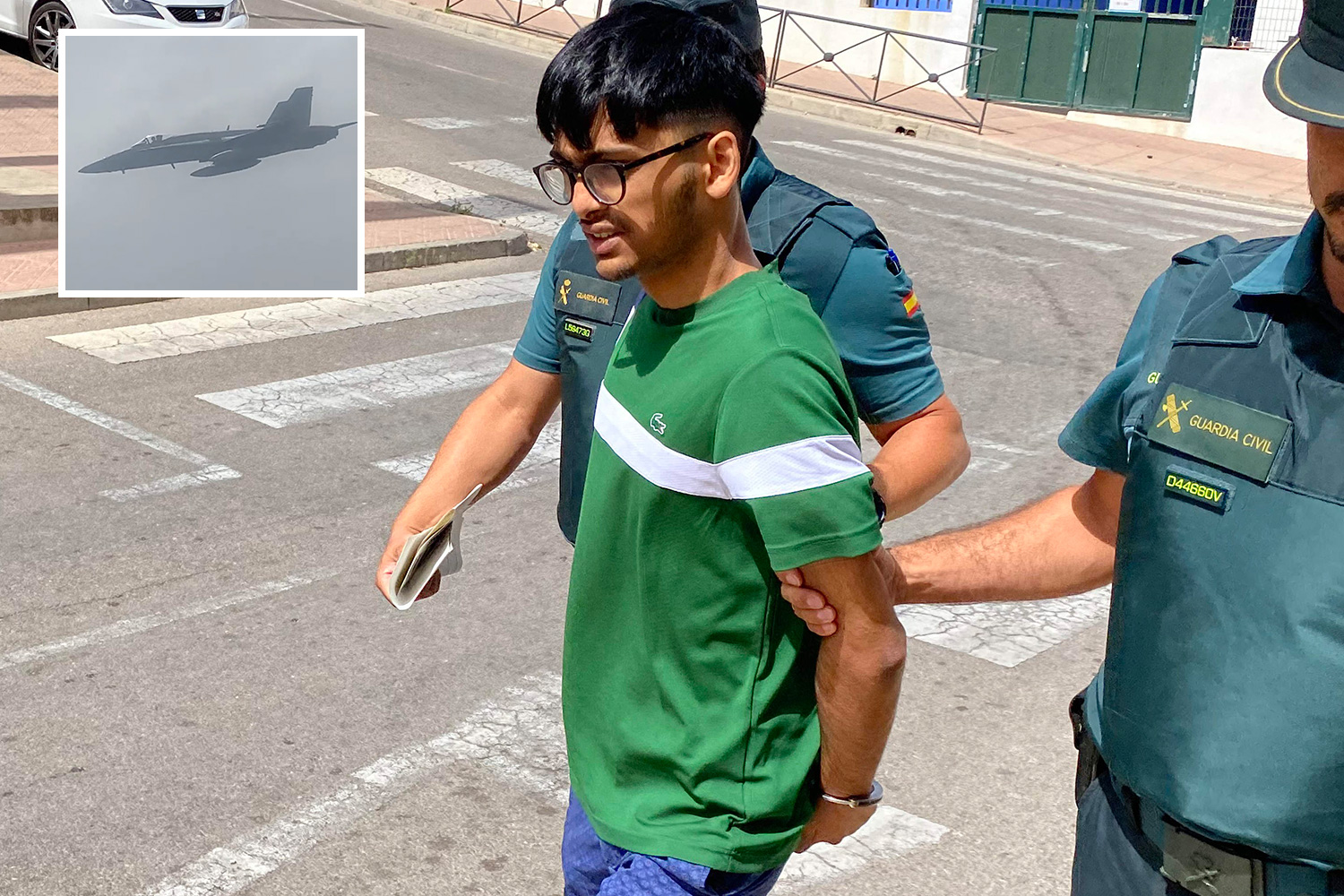 The official name for the lab is the European Organization for Nuclear Research, but it's usually referred to as CERN.

CERN operates the largest particle physics laboratory in the world.

It was founded over 68 years ago in 1954 with its website stating "Science for peace."

Why did CERN shut down the Hadron Collider in 2019?

In 2019 the Hadron Collider at CERN was officially shut down. 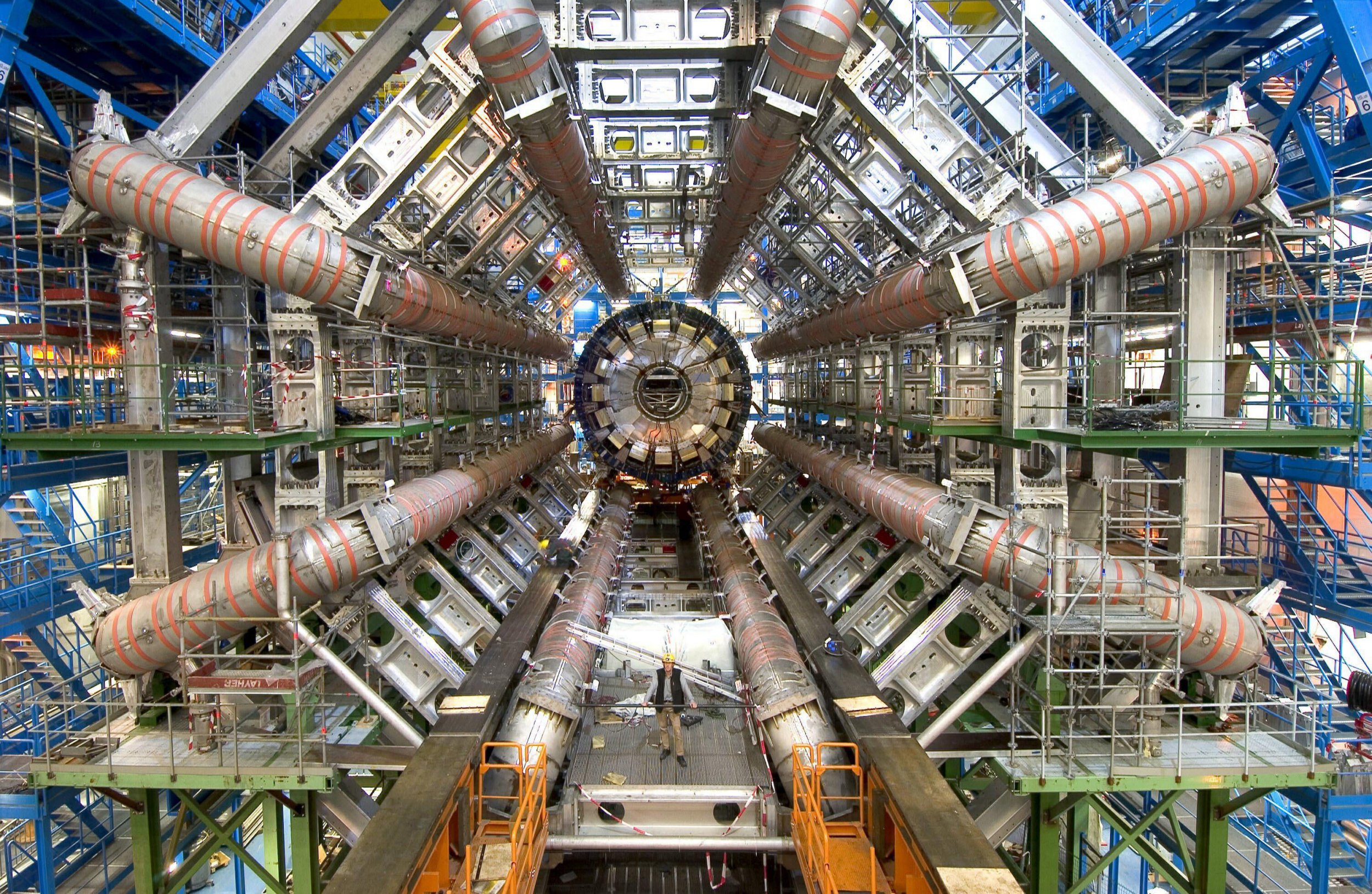 The shutdown of the collider was to undergo maintenance and upgrades.

Due to the Covid pandemic that began in 2020, the reopening of the collider was continuously delayed.

What is the Large Hadron Collider?

The Large Hadron Collider was first opened in September 2008.

After three years of being shut down, it was reopened again.

The LHC is a vast ring of superconducting magnets set over 300 feet underground.

It was created in 2008 for historic scientific research.

CERN created the LHC as a mechanism to investigate the structure of atoms.

The scientific experiments that take place inside the LHC help scientists discover more about how the universe works.

In July 2012, CERN confirmed the "God particle" through this mechanism.

CERN's LHC will run around the clock for close to four years at record energy speed.