It sounds like Keanu Reeves had an excellent adventure one Halloween when he was a kid.

The “Matrix Resurrections” star said he once got dressed up in an outfit that Dolly Parton had previously worn for Playboy.

“My mother was a costume designer and she made some costumes for Dolly Parton, and she once did the cover of Playboy,” he said Wednesday on the Facebook Watch series “Red Table Talk” when asked by a fan if he had any favorite Halloween costumes from his youth.

“And somehow I guess she didn’t take that home. And so we had it, and it was Halloween. So I put on the ears and the bustier. I wore sneakers with fishnet stockings and the bow tie. I had some pretty long hair, and I was Dolly Parton’s Playboy Bunny.” 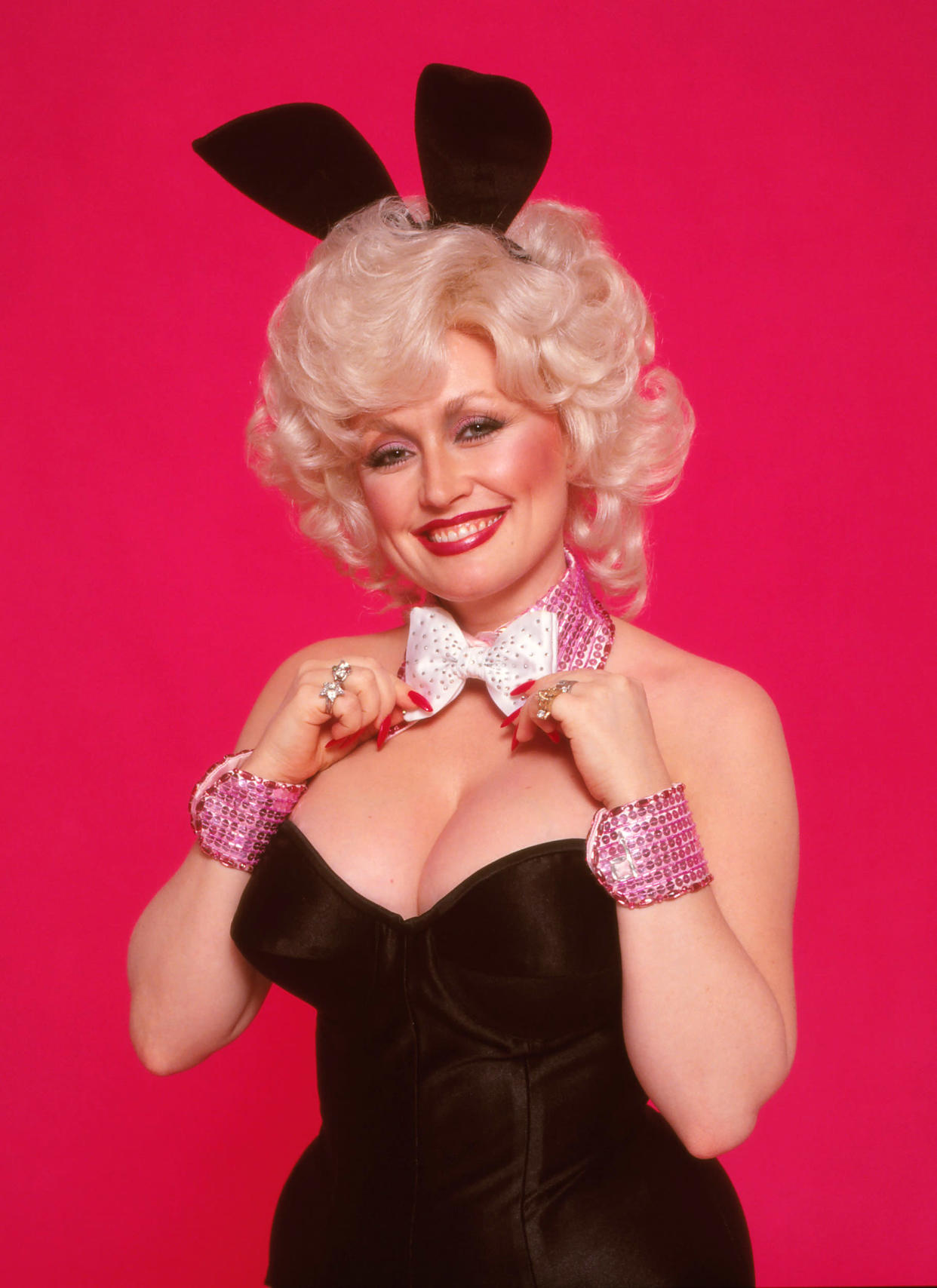 The country music legend and Guinness World Records holder posed for the magazine in 1978, and last year she said she had her eyes on doing it again.

While Parton didn’t team up with Playboy again, she did re-create the look this past July for her husband’s birthday.

“Remember sometime back I said I was going to pose on the Playboy magazine when I was 75?” she said in an Instagram video.

“Well, I’m 75, and they don’t have a magazine anymore. But my husband always loved the original cover of Playboy so I was trying to think of something to do to make him happy.” 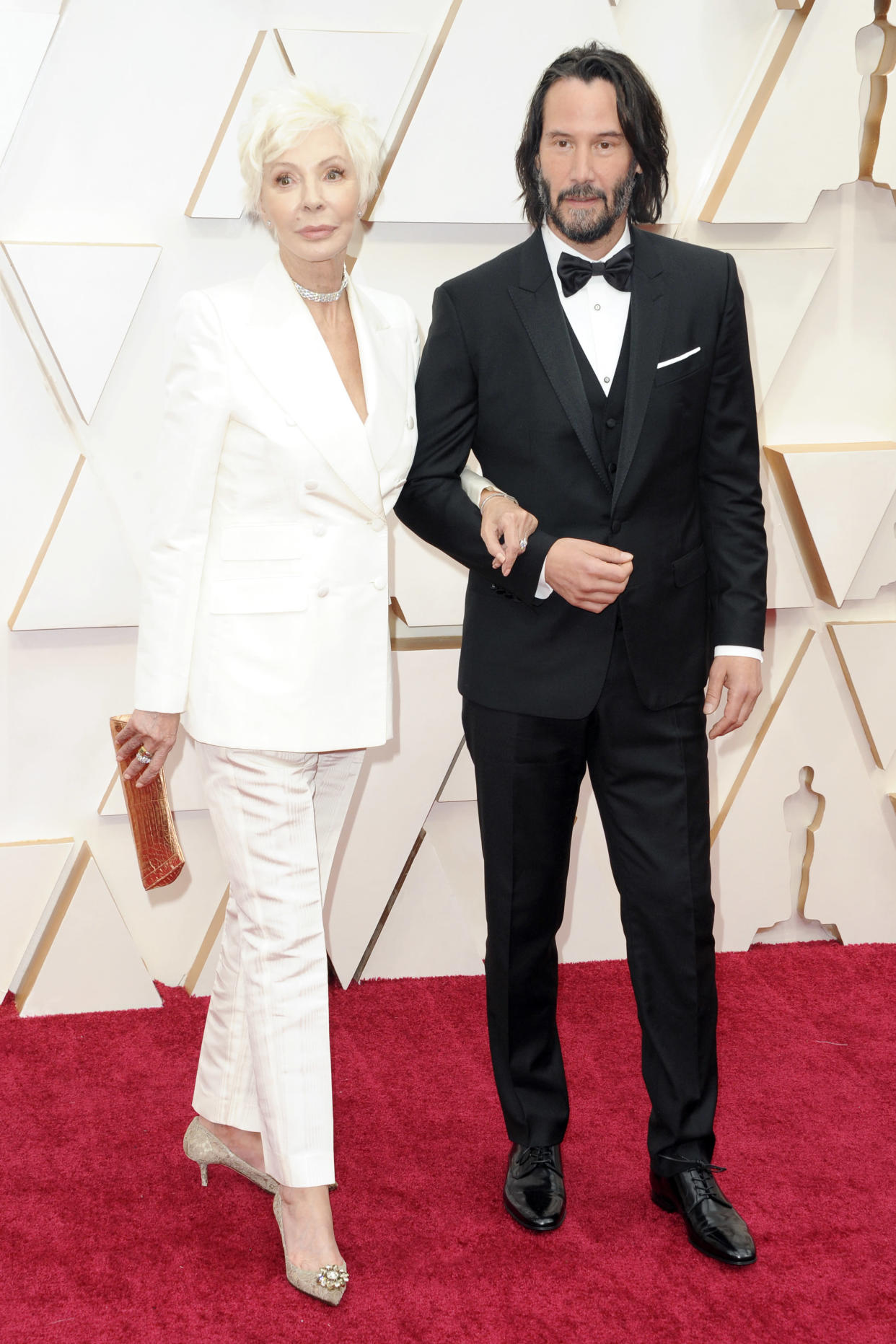 Meanwhile, Reeves, who took his mother to the Academy Awards in 2020, has not been shy when it comes to talking about Parton’s outfit.

“I had the ears, I had the bow tie, I had the top, and then it was the stockings that I didn’t shave my legs, and I was wearing these really ratty sneakers, and then I was on the streetcar going to this fete Halloween party at the performing arts high school l went to,” he said in October on Britain’s “Graham Norton Show” while joking about how he was 16 when he wore the costume.

Another military camp attacked in Kashmir