A WICKED mum downed four bottles of wine before using a remote control to poison her fiance – because he was "being a k**b".

Evil Laura Hopkin, 33, used a bluetooth pump to inject diabetic Derek Turner, 50, with a potentially lethal dose of insulin after a blazing row at home in Stoke-on-Trent, Staffs. 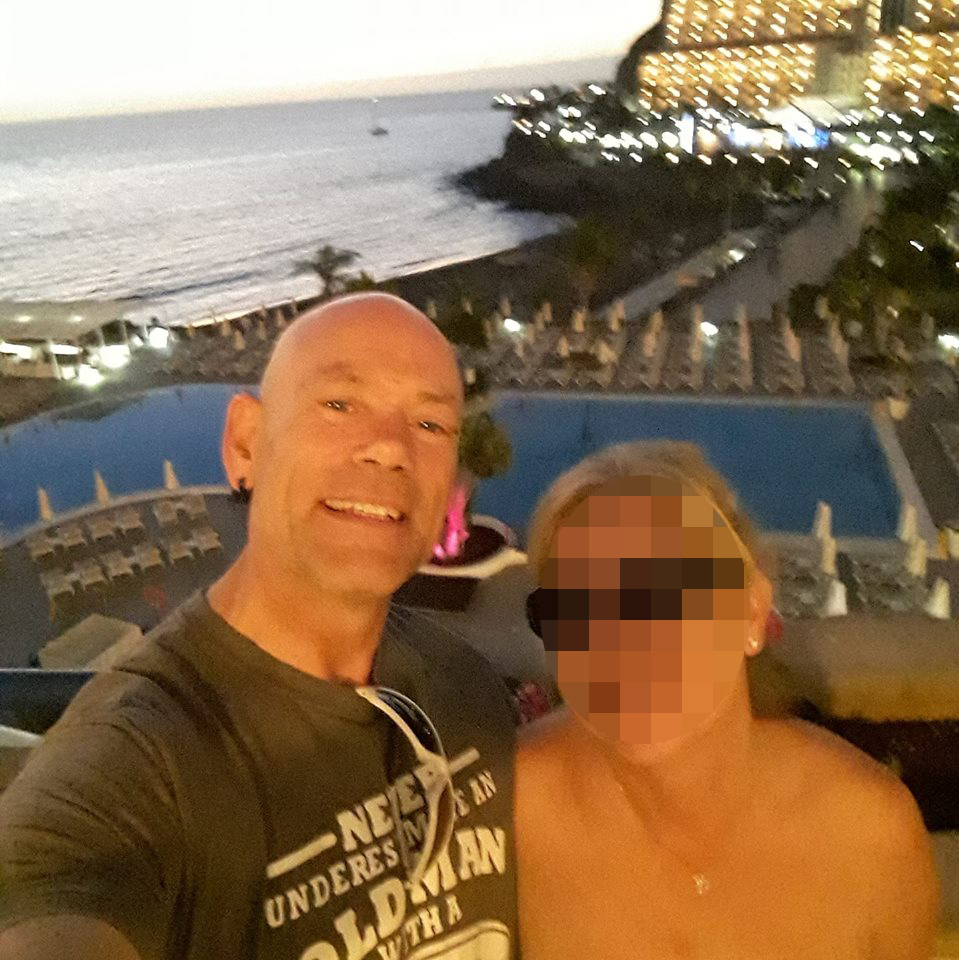 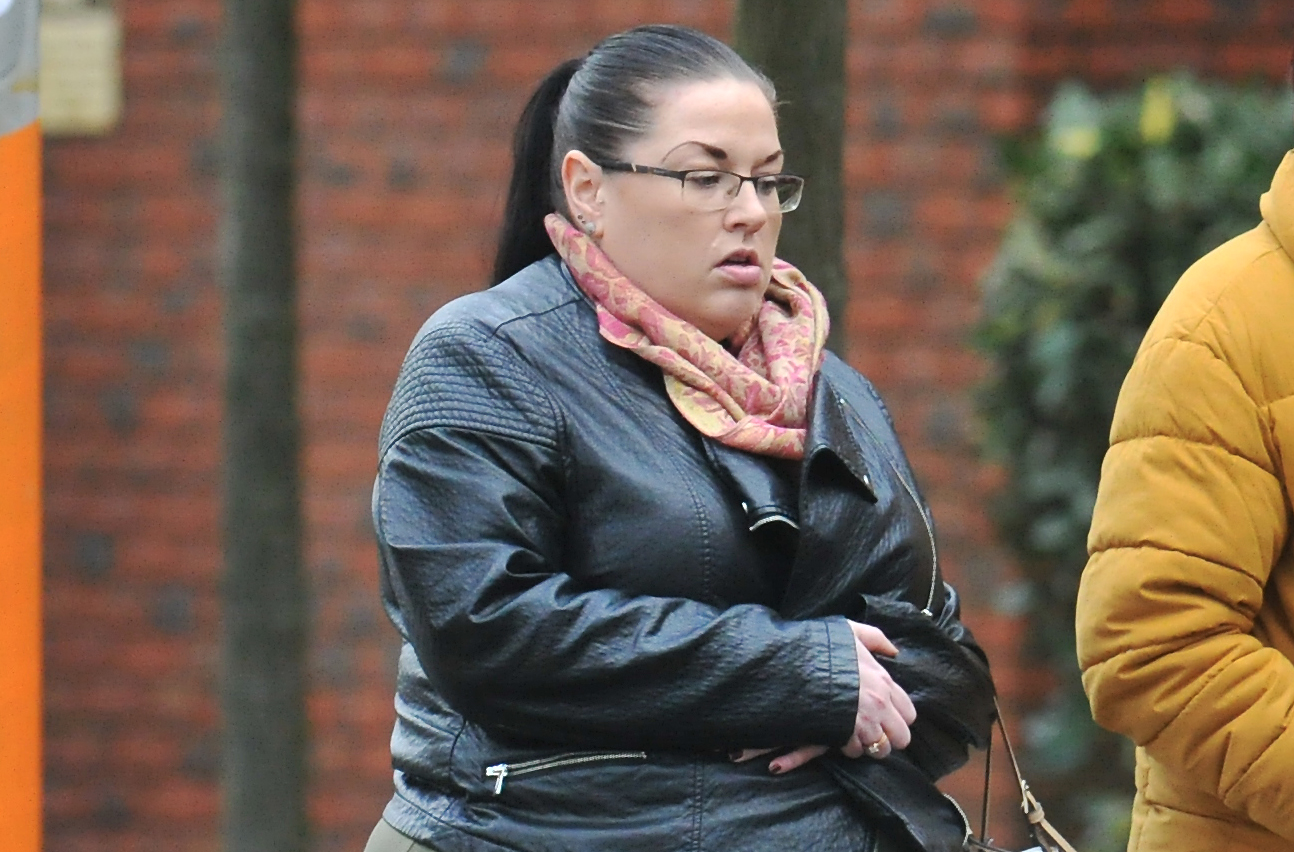 Derek was only saved because he heard the pump bleep as he lay reading in bed – and managed to rip it out before it could administer the full dose.

He told the Sunday Mirror how barmaid Laura tried to stuff the remote behind sofa cushions after he confronted her.

"There’s a rubber tube with a clip on the end that connects the pump and cannula. So I pulled that out, left the pump on the bed and went downstairs.

I reached over, took it off her and asked her ‘Why would you do that?’ She said ‘because you were being a k**b’

"That’s when I saw her trying to hide the remote. She tried to stuff it between herself and the cushion, but I saw it because the screen was lit up.

"I reached over, took it off her and asked her ‘Why would you do that?’ She said ‘because you were being a k**b’. It could have killed me.

"Even though in one way I wanted him to throw the book at her, in another I didn’t want to see our daughter lose her mum.

"That’s why I did it. My priority is our daughter."

Handing down a nine-month suspended sentence at Stoke-on-Trent Crown Court, Judge Glenn told Hopkin: "You were well aware of his condition. It is fortunate he was awake and realised what happened.

"Taking 24.5 units could have had a catastrophic effect. It could have led to hypoglycaemia, a coma and seizures.

"You cannot blame or justify your actions on the quite obscene amount of alcohol you drank that night."

‘Out of that place, monsters came’: The dead ends after a long march for justice