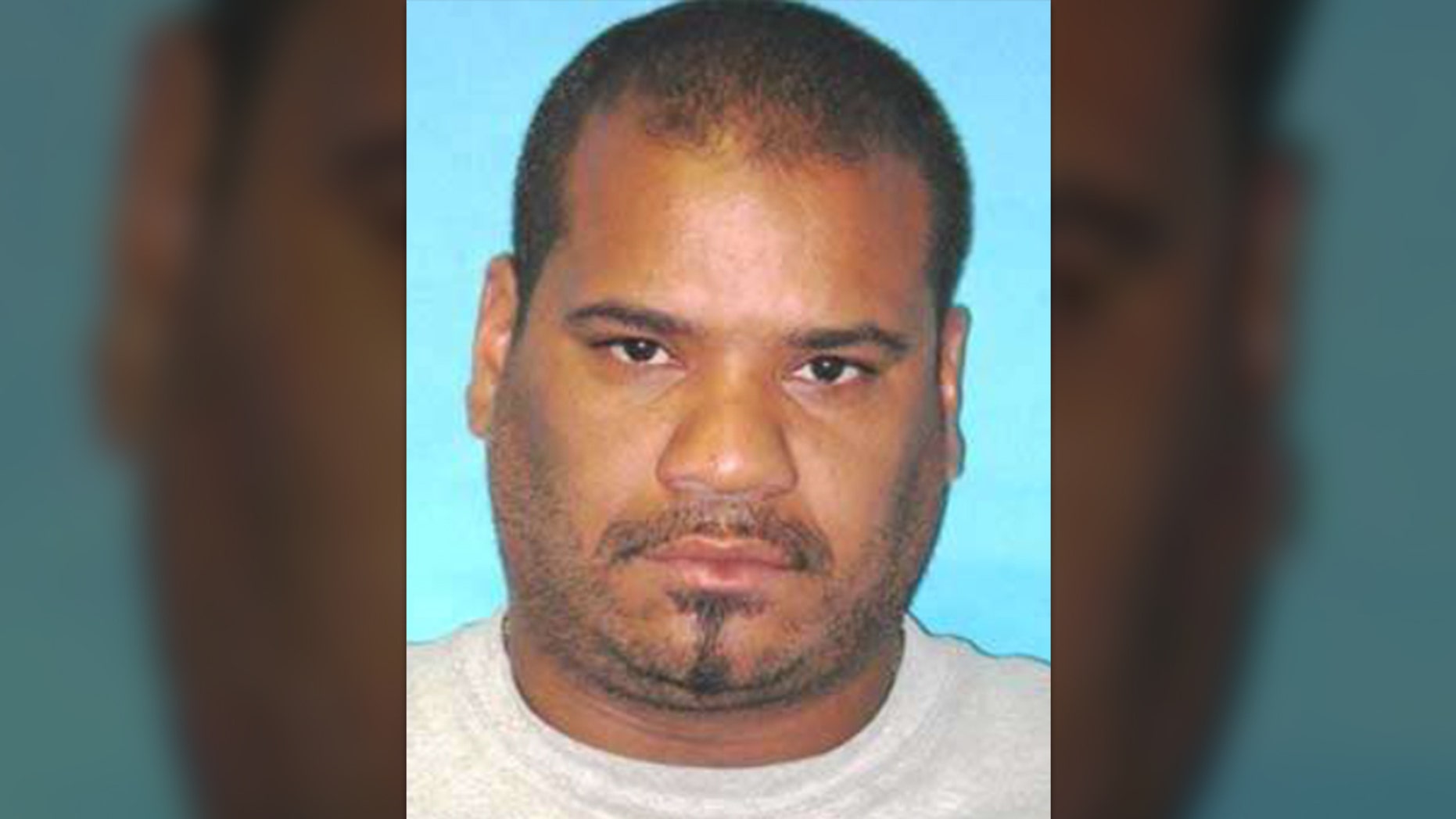 A “wild, totally out of control” ex-con was shot dead after he crashed his car into a fence, tried to climb onboard a school bus, jumped on two cars and then broke into a house, a Florida sheriff said.

The man who killed Mayson Armando Ortiz-Vazquez, 45, of Orlando, acted to protect his family, including his 9-year-old child, Polk County Sheriff Grady Judd said, according to the Lakeland Ledger.

“They were trying to control him inside the house,” Judd said, according to the paper. “He grabbed the glass that didn’t break when he broke in and threw it at the homeowner. And that is when they shot him, and he went down.”

Ortiz-Vazquez went to Polk City to buy drugs, according to the paper.

“This has meth written all over it,” Judd said, the paper reported. “At 6:10 this morning, he goes totally wild, totally out of control. Very dangerous and he does a home invasion. … This was a very frightening event today.” 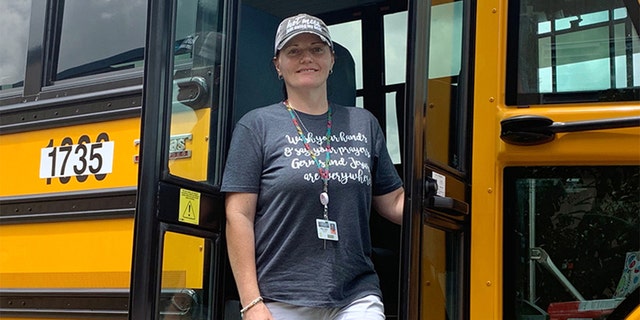 The sheriff hailed the school bus driver as a hero. She had just picked up a child when she encountered Ortiz-Vazquez.

“She kept the doors locked and didn’t let him in when he ran up to the vehicle,” Judd said, the Ledger reported.

“He comes to my student door. He has blood dripping down his arm, and he starts banging on the doors to get in,” the driver Margie Yzaguirre said.

She was frightened but remained calm, as she refused to open the doors and motioned to Ortiz-Vazquez to get away from the bus.

She then used her radio to call her dispatcher, who alerted law enforcement, school officials said.

Postcode checker reveals how lockdown rules differ across the UK