Home » World News » Woman, 29, stabbed to death in Stoke after fleeing into street as man, 39, arrested for murder

A WOMAN has been stabbed to death after fleeing into the street – as a man is arrested for murder.

The victim, 29, was discovered with knife wounds in Stoke, Staffordshire yesterday afternoon. 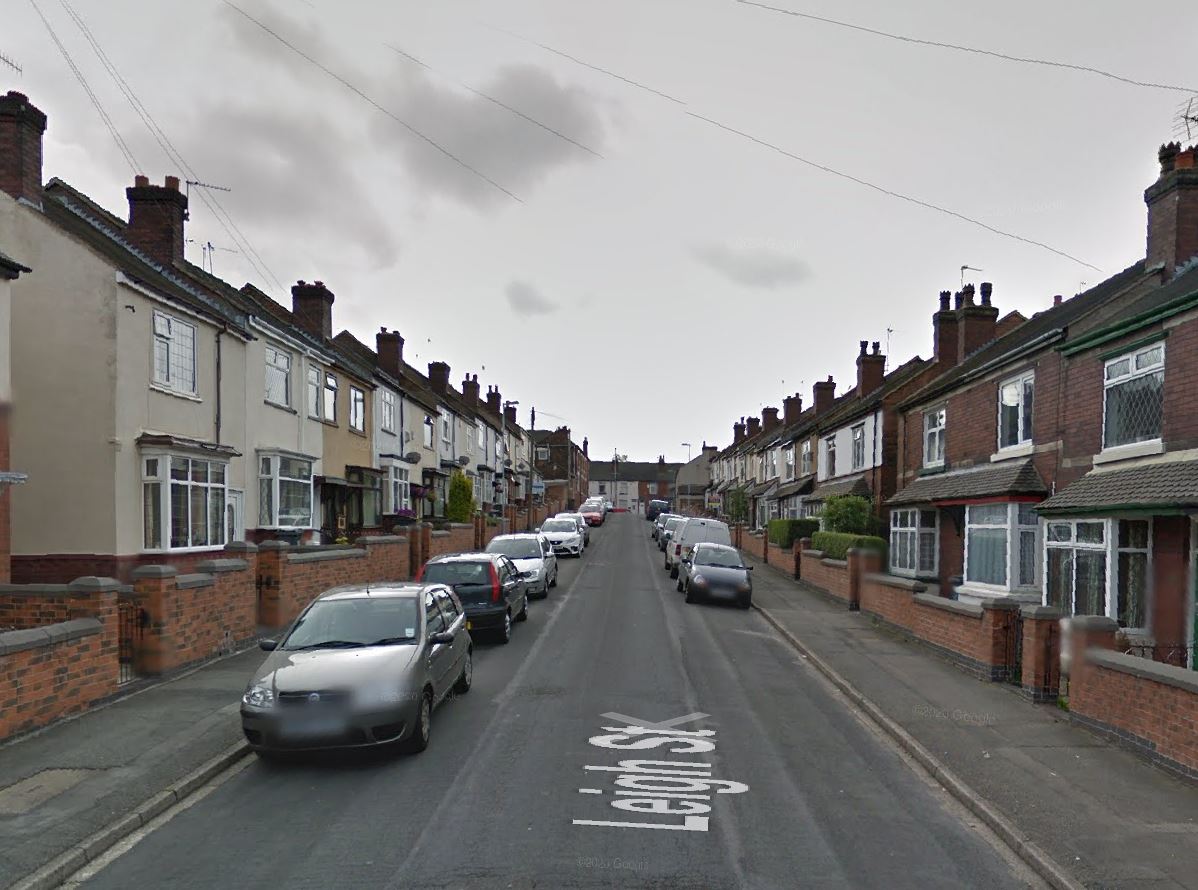 Neighbours reported that the woman fled on to the street after a disturbance at a house in Burslem, at around 4.45pm.

She later died in hospital.

A man, 39, was today being quizzed on suspicion of murder.

A crime scene is in place and officers are now working to establish the woman's identity and notify her next of kin.

June Cartwright, who lives near to the scene, said: "This is such an awful thing to have happened and the community is in shock. My thoughts are with the woman's family."

A Staffordshire Police spokesman added: “A man from the Bournemouth area has been arrested in connection with the death and is in custody.

“Formal identification of the deceased woman is yet to take place.

“The woman’s family are being supported by specially trained officers at this time and we would kindly urge people to respect their privacy and not to speculate as to her identity or the circumstances of the case as enquiries continue.”

Anyone with information should contact 101 referring to incident 430 of November 6.

While You Were Sleeping: 5 stories you might have missed, July 21

Harrowing moment boy, 3, nearly drowns after sinking underwater for two minutes in hot tub while ‘evil mum got high on drink and drugs’